Navy ships plucked hundreds of people from beaches and tens of thousands were urged to flee on Friday before a predicted worsening in Australia's already-devastating wildfires. More than 200 fires were burning, and warnings of extreme danger to come on Saturday amid more high temperatures and strong winds set in motion one of the largest evacuations in Australian history.

Victoria Premier Daniel Andrew declared a disaster across much of the eastern part of the state, allowing the government to order evacuations in an area with as many as 140,000 permanent residents and tens of thousands more holidaymakers.

"If you can leave, you must leave," Mr Andrews said.

South Australia's Country Fire Service chief officer Mark Jones said weather conditions were a cause for concern because some fires were still burning or smoldering.

"The ignition sources are already there," he said. "There are millions of sparks out there ready to go if they break containment lines."

The early and devastating start to Australia's summer wildfires has made this season the worst on record. Almost 30,000 square miles of land - and area almost the size of Croatia - have burned, at least 19 people have been killed, and more than 1,400 homes have been destroyed since the fires started in September.

This week, at least 448 homes have been destroyed on the southern coast of the state of New South Wales (NSW) and dozens were burned in Victoria.

Ten deaths have been confirmed in those two states this week, and Victorian authorities also say 28 people are missing.

The navy was evacuating hundreds from the Victorian coastal town of Mallacoota, which has been cut off for days by fires, forcing as many as 4,000 residents and tourists to shelter on beaches. Landing craft ferried people to the HMAS Choules offshore.

Choules Commander Scott Houlihan said 963 people had signed up for evacuation by sea and more had been airlifted to safety.

A state of emergency was in place in NSW, along with a total fire ban.

State Rural Fire Service deputy commissioner Rob Rogers said strong winds and high temperatures on Saturday would make the fire danger worse in many areas and urged those who could flee to do so.

"We know people have got a little bit of fire fatigue. They've been dealing with this now for months," Rogers said. "But we need people to stay focused. Tomorrow is not the day to drop your guard. Take it seriously. If you're in those areas where we put those maps out, do not be there."

Prime Minister Scott Morrison visited the township of Bairnsdale in Victoria and received a warmer welcome than a day earlier in NSW.

Mr Morrison cut short a visit to the town of Cobargo when locals yelled at him, made obscene gestures and called him an "idiot" and worse, criticising him for the lack of equipment to deal with the fires in town.

In a radio interview Friday, Mr Morrison said he understood the anger of people affected by the fires.

Smoke from the wildfires has choked air quality and turned daytime skies to near-nighttime darkness in the worst-hit areas.

It's also blown across the Tasman Sea into New Zealand, where skies are hazy and glaciers have turned a deep caramel brown. The colour change may cause more melting since the glaciers will reflect less sunlight.

police were evacuating more than 6,000 residents of whaley bridge, telling them to take pets and any medication they nee... 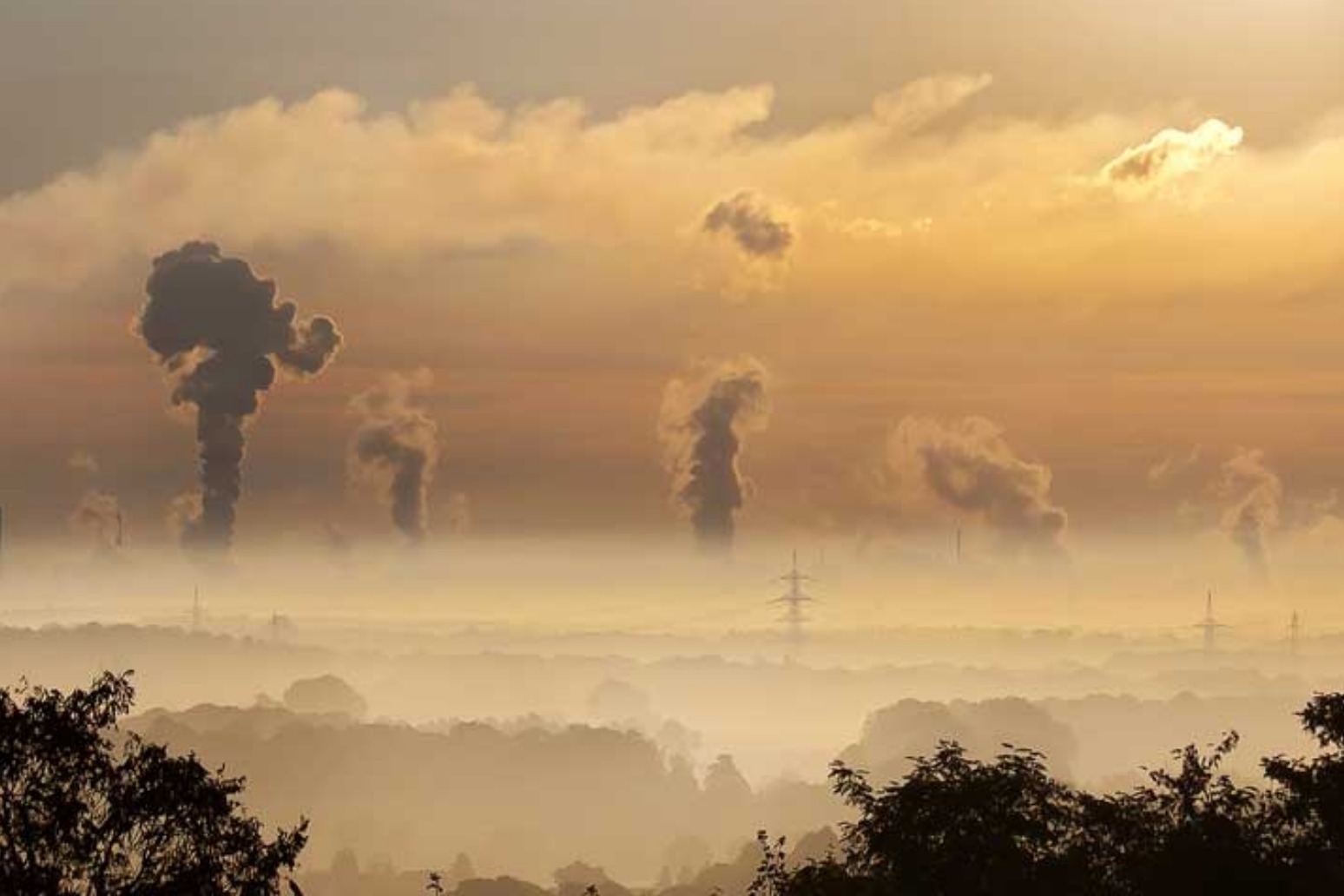 Planet at risk of heading towards Hothouse Earth state

a “hothouse earth” climate will in the long term stabilize at a global average of 4-5°c higher than pre-...