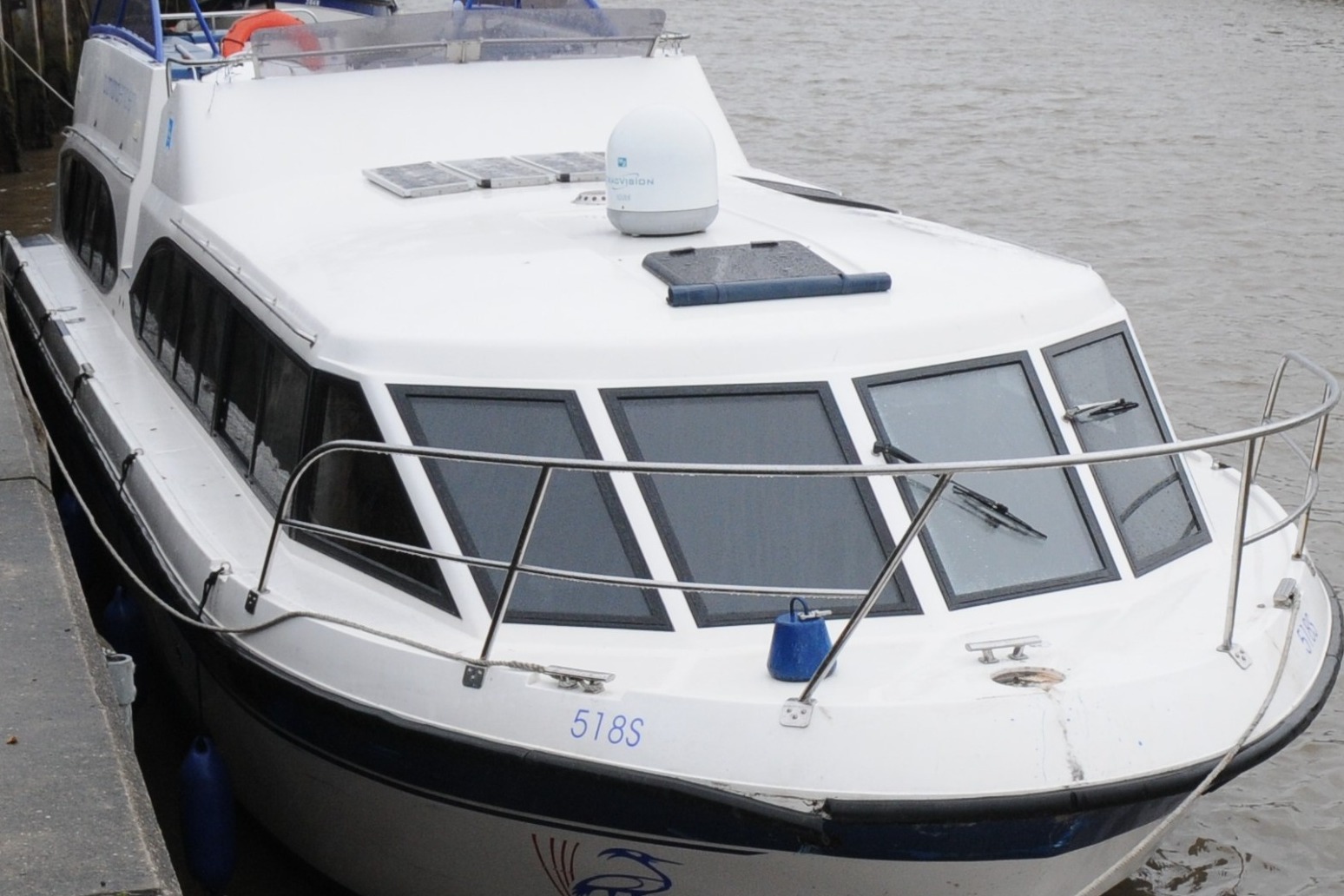 A mother-of-three who fell from a hire boat, got caught in the propeller and drowned would have been unlikely to have fallen if an adequate guardrail had been fitted, an investigation has found.

Laura Perry was holidaying on the Norfolk Broads as part of a group of nine, including her partner, who was the nominated skipper and their three sons aged 16, 14 and four.

Her mother and father, her sister, who was the driver, and her 16-year-old niece were also in the group on the 12.8-metre motor cruiser Diamond Emblem 1.

Ms Perry fell overboard from the rear deck when the boat’s stern made hard contact against the embankment wall opposite Great Yarmouth Yacht Station on the River Bure, a Marine Accident Investigation Branch (MAIB) report said.

“She became entangled in a length of rope and the propeller, suffering multiple injuries that resulted in her drowning,” the report said.

“It is likely that Laura would have been prevented from falling into the water if Diamond Emblem 1 had been fitted with an adequate guardrail around its stern.

“The boat’s driver at the upper helm control position was unable to control the motor cruiser at the time, most likely because the helm position changeover lever had been incorrectly set to the lower helm position.”

Further contributing factors were identified in the MAIB report, relating to the “technical features of the dual-helm control system”.

The investigation found that “both the boat handover and the documentation provided to the family were insufficient to ensure that the hire party were competent to drive a boat with dual-helm control”.

It said that the handover, which took “about 10 minutes”, happened while the group’s luggage was being loaded on to the boat.

In October 2020, the chief inspector of marine accidents urgently recommended a strengthening of requirements for person overboard prevention, handover procedures and engine control systems to the Association of Inland Navigation Authorities.

Chief inspector Andrew Moll said: “Large motor cruisers with sophisticated controls are becoming increasingly common and are often driven by members of the public who have limited or no proficiency in boat handling.

“It is imperative that complex multi-helm controls incorporate appropriate technical features and indications to minimise the likelihood of an inadvertent loss of control.

“Adequate protection around exposed deck areas is equally important in ensuring that no one falls into the water.

“Furthermore, handovers, including in-water demonstrations, and hire boat documentation need to be complete and rigorous in order to ensure that hirers have sufficient proficiency to safely handle the vessel in their charge.

“Following this investigation, I have made recommendations to enhance the governance, oversight and safety of hire boat operations.

“I have also recommended to the boat’s operator that they address various aspects of the safe operation of their boats.

“This includes enhancing its handover procedures and undertaking a thorough assessment of the risks of people falling overboard from its hire craft to ensure that the hazards are appropriately mitigated.

“Such an assessment is essential to ensuring that another similar accident to this does not happen again.”

Norfolk Police said at the time that Ms Perry was in her 30s and from London. 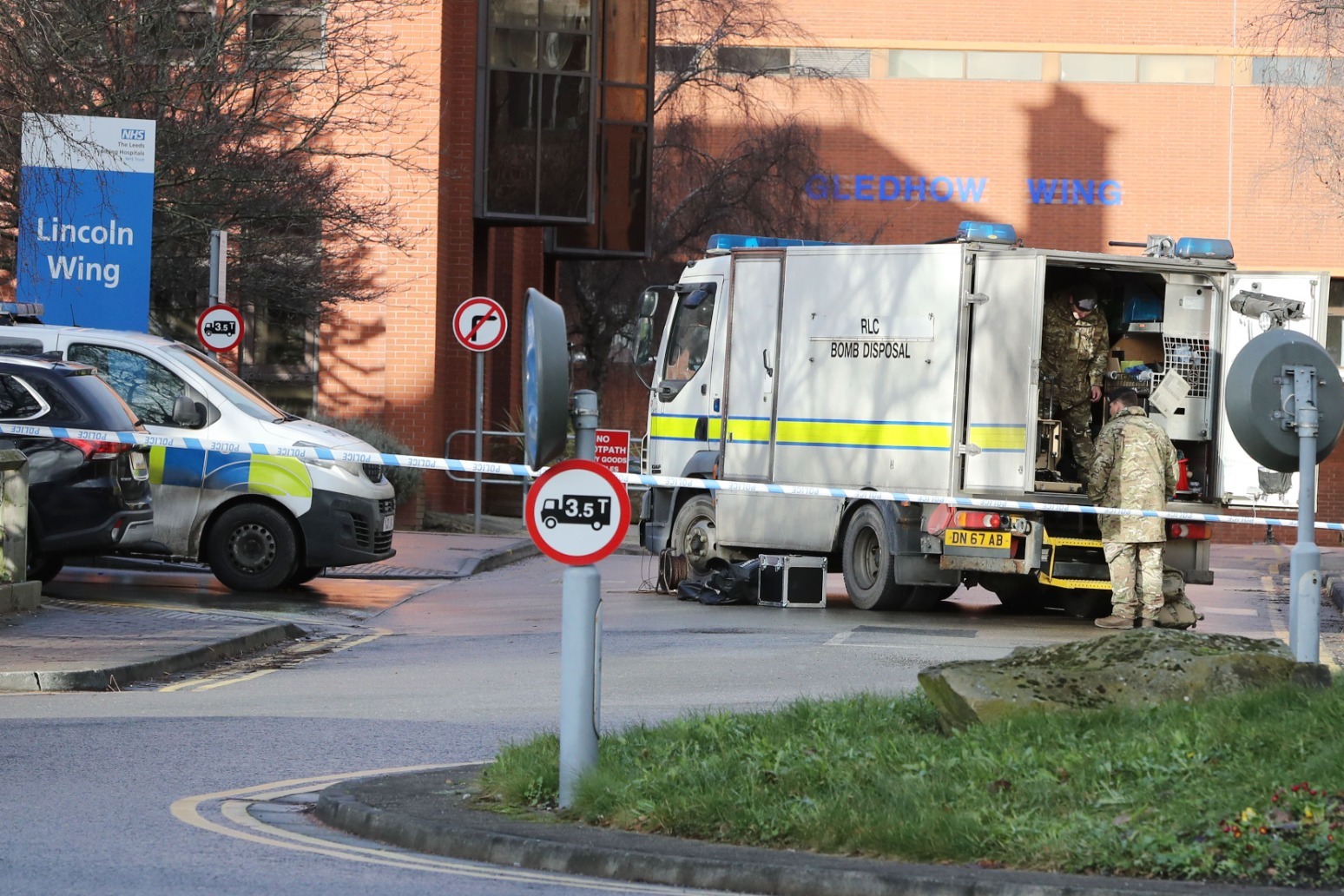 a 27-year-old man has been arrested on suspicion of a terror offence after he was allegedly seen with a suspected firear...

may justified her action in bypassing a parliament vote on military action, saying she was driven by the need to decide ...