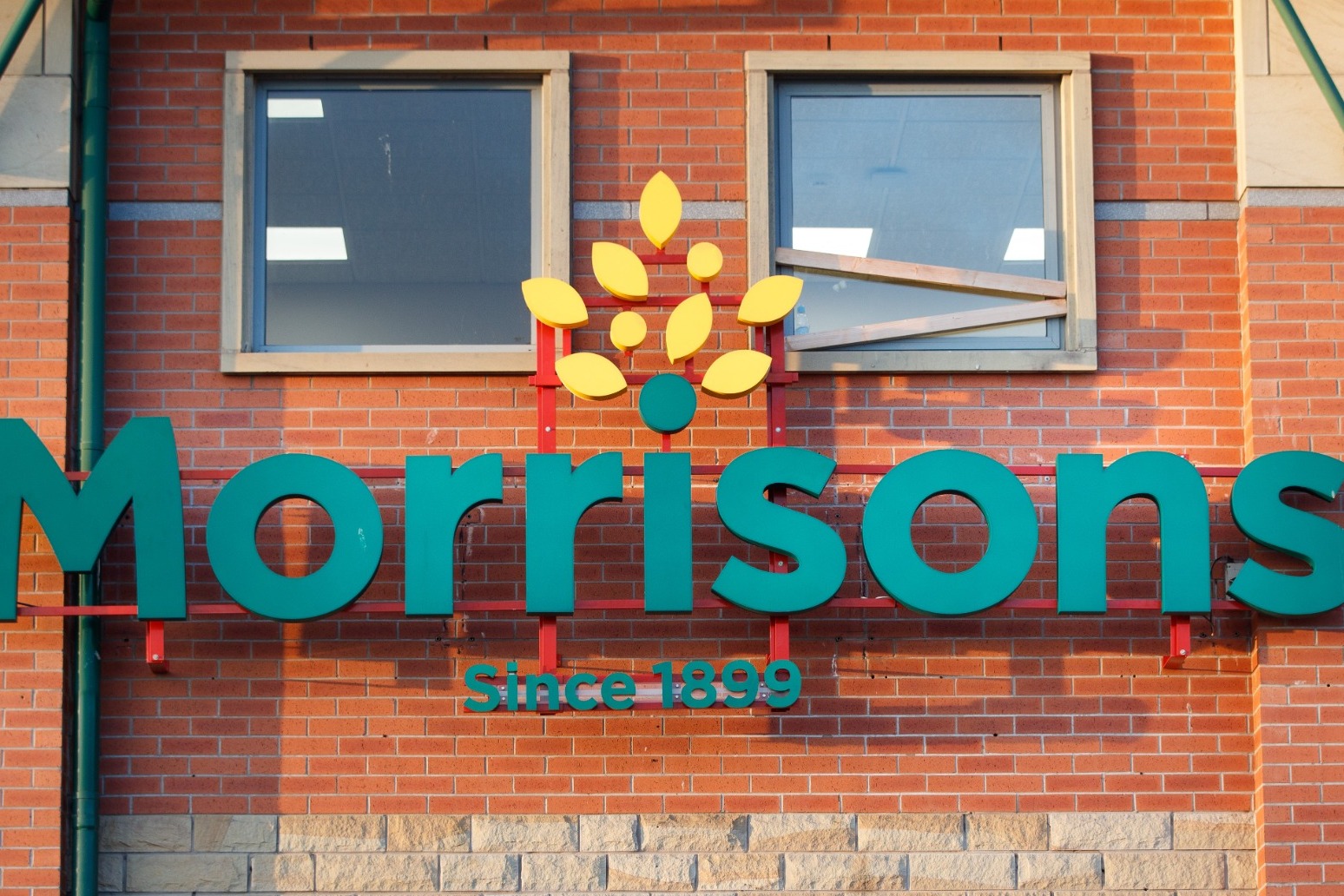 The change is subject to a vote later this month

Supermarket giant Morrisons has announced a new pay deal which it says will guarantee at least £10 an hour for all staff.

The retailer, which employs around 120,000 people across the UK, said it will be the first UK supermarket group to secure workers a £10 minimum rate when the pay deal starts in April.

The West-Yorkshire based supermarket say that the new payment policy will result in a “significant” pay increase for nearly 96,000 staff members.

Most workers who move up to the new minimum hourly rate, which is subject to a ballot vote on January 27, will receive a 9% rise in their pay.

Currently, Morrisons has a minimum hourly pay rate of £9.20 per hour. 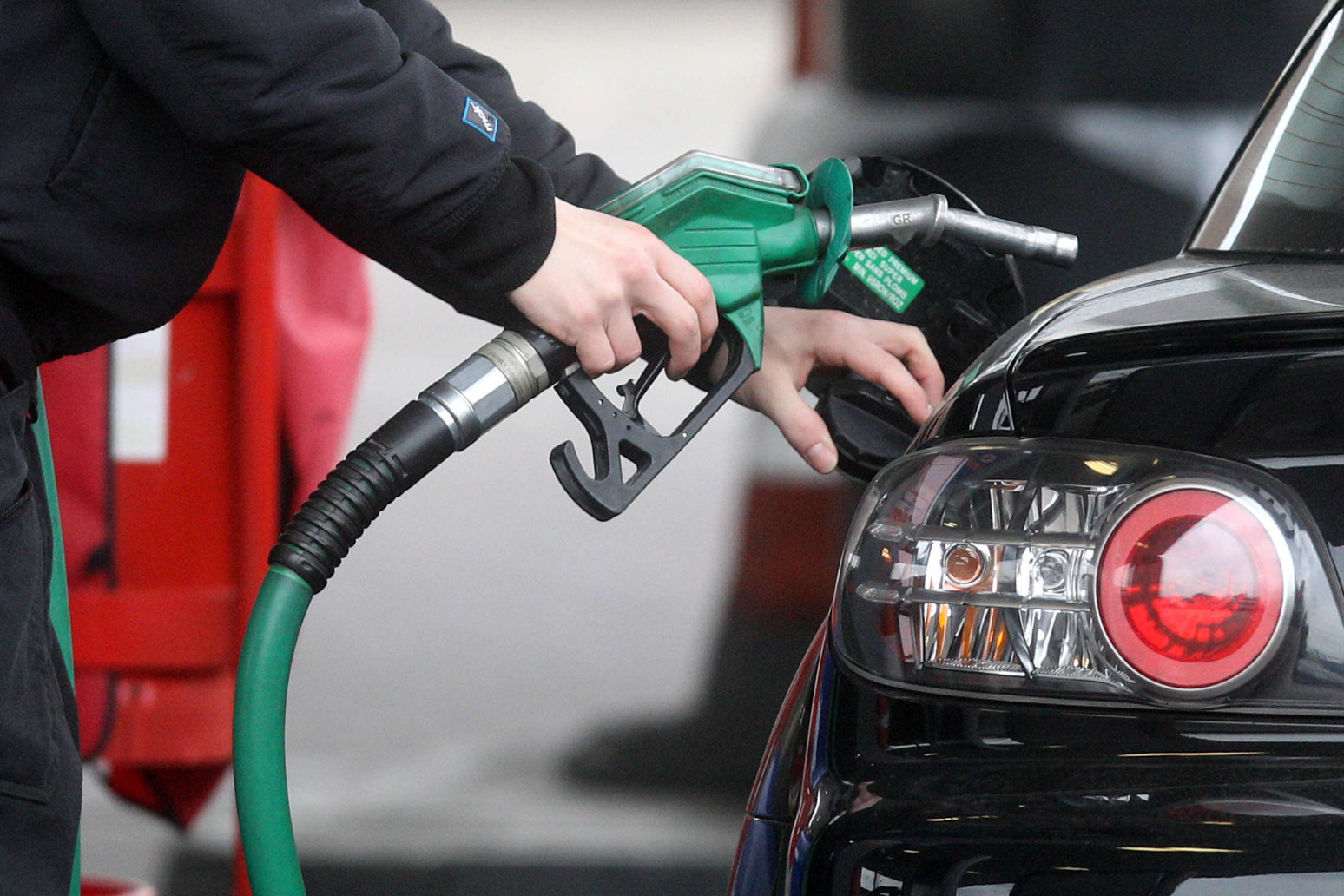 a rout in global oil markets continued on tuesday morning, as traders in europe caught up with extraordinary events in t... 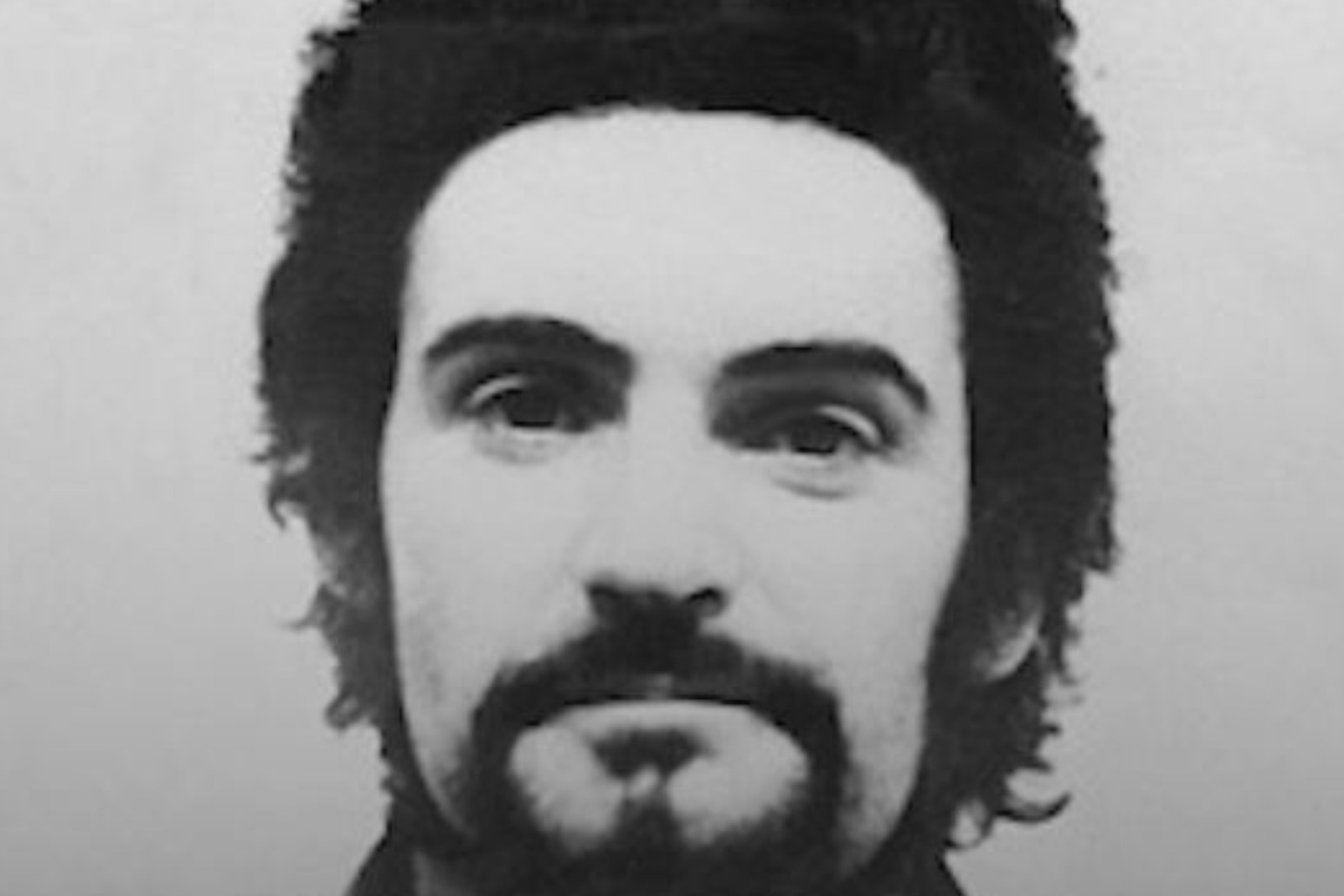