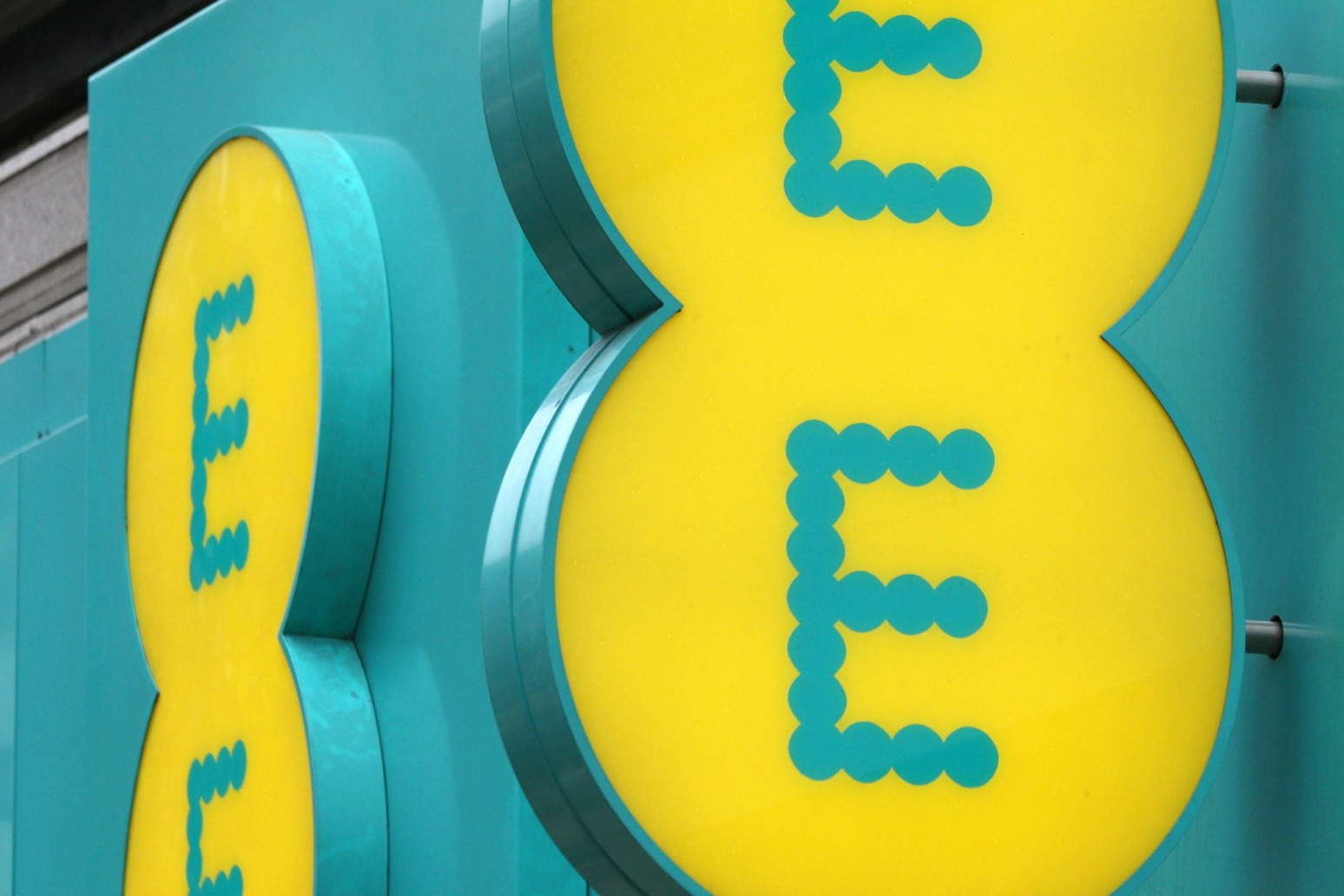 More towns and cities have their 5G network switched on.

EE have rolled out coverage to 14 areas around the UK.

EE has announced the expansion of its 5G network to 14 new towns and cities, including Liverpool, Glasgow and Huddersfield for the first time.

5G is the next generation of mobile data network, offering speeds several times that of current-generation 4G.

EE - which is owned by BT - began its 5G network rollout in May, initially launching coverage in London, Edinburgh, Belfast, Cardiff, Birmingham and Manchester.

Fellow operators Vodafone, O2 and Three have since begun their own introductions of 5G coverage. 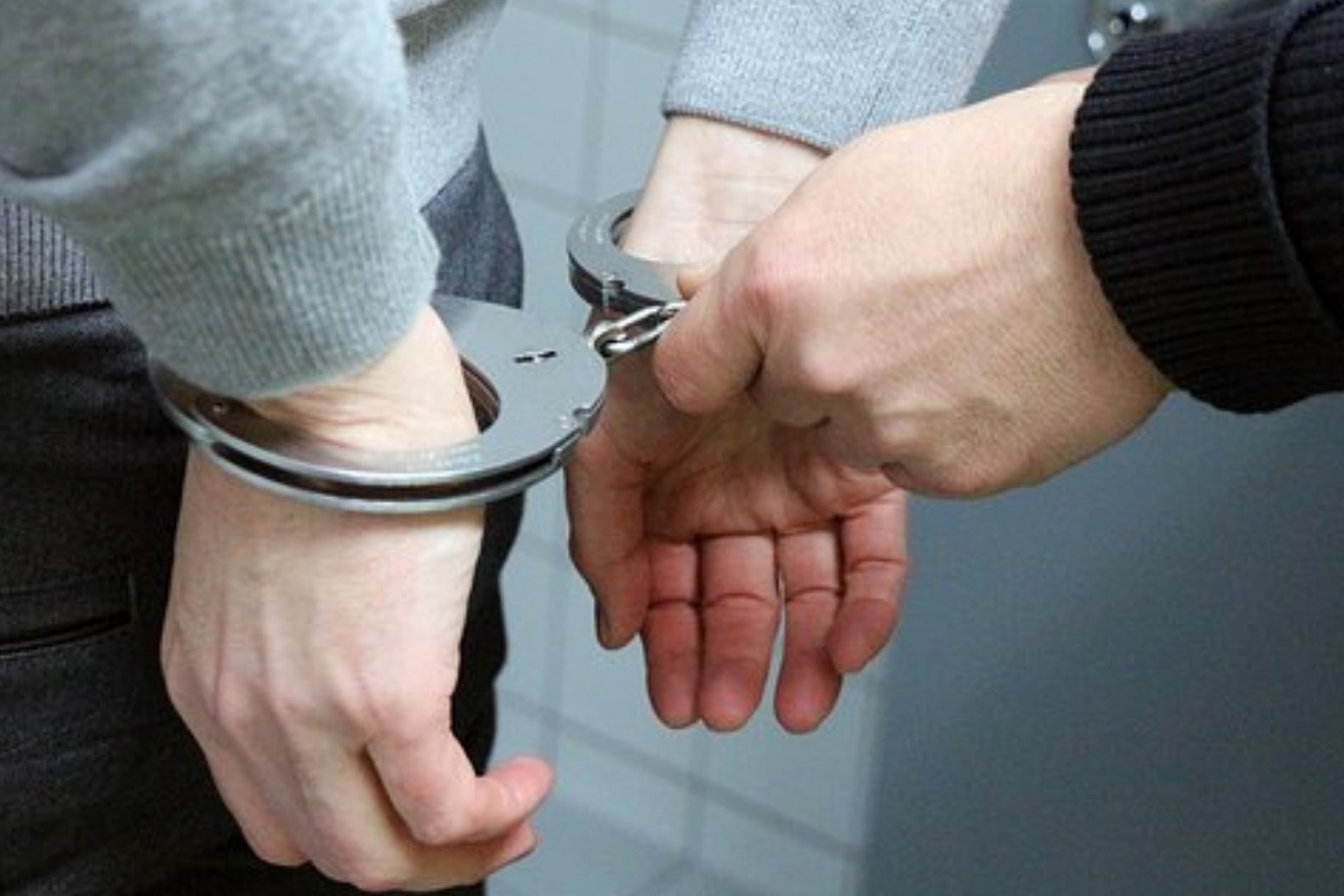 MP's call for Julian Assange to be extradited to Sweden

british police dragged the wikileaks founder out of ecuador's embassy on thursday after his seven-year asylum was revoke... 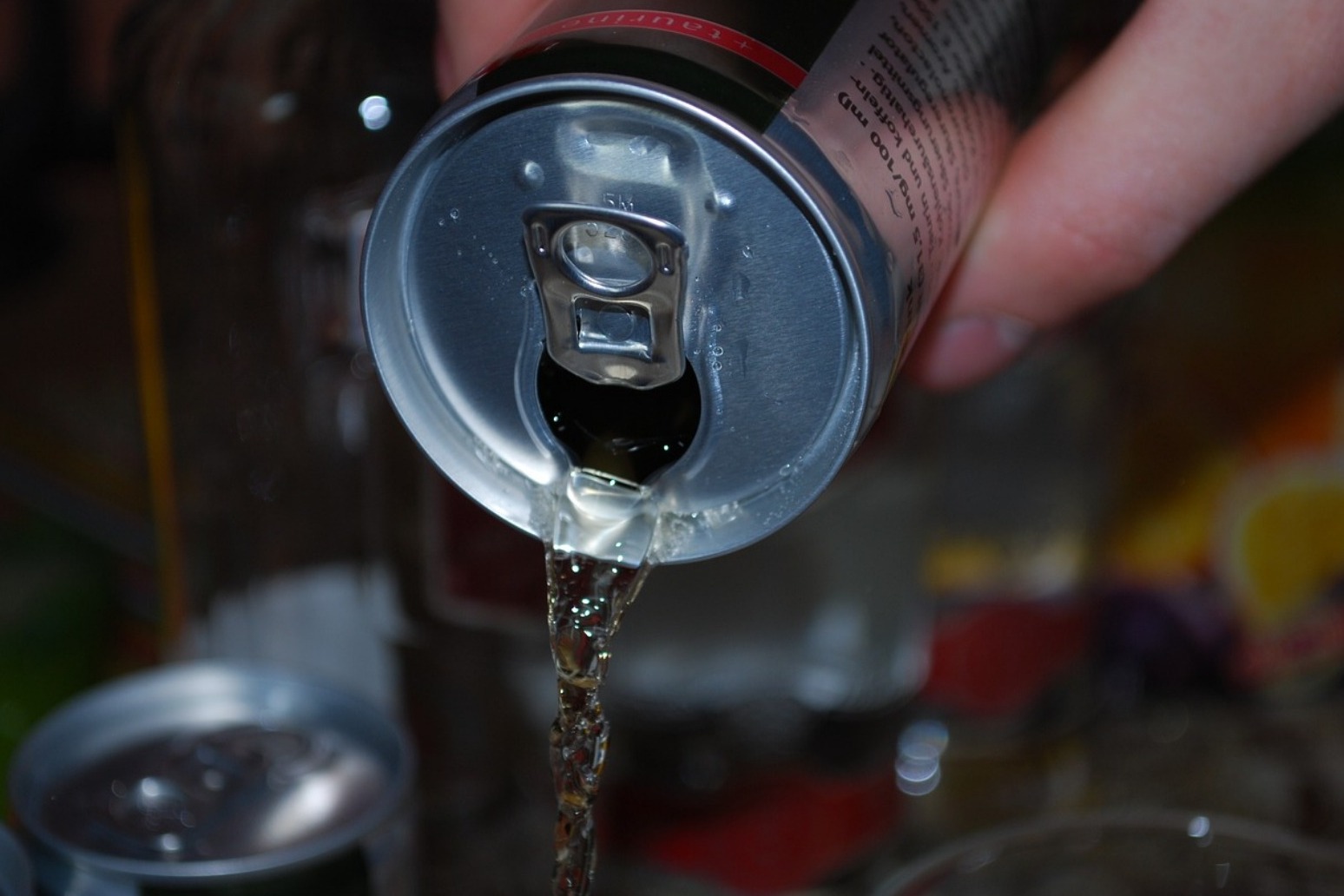 Government plans banning the sale of energy drinks to children

the so-called 'energy drinks' contain high levels of sugar and caffeine and have been linked to obesity and a range of o...