Survey results contradict what the Government say is working when it comes to fighting crime and keeping the public safe.  That is the message coming from the Police Federation of England and Wales (PFEW) as it publishes stark findings from its latest Demand, Capacity and Welfare Survey.

There is an increase in lone working – new research reveals that 76.1% of respondents from relevant frontline roles* indicated that they are often or always single-crewed.

PFEW’s National Vice-Chair Ché Donald, said: “When officers work alone they are undoubtedly exposed to increased risk - for them and the public, not to mention the detrimental effect on their overall health and wellbeing.  It’s quite simple – policing is dangerous in every sense, and whilst single-crewing may work for some forces and certain types of enquiries, it is not acceptable the majority of the time.

“Forces are having their hands forced as they struggle to meet the increased demands placed on them, but this false economy of single-crewing merely creates the illusion of public safety.  Quite simply this is not sustainable and officers are suffering.”

Mr Donald continued: “The police service’s most valuable resource is its people and these results should be a huge red flag to the Government, Chief Constables and the public. Officers are stressed, exhausted and consistently exposed to things people should never have to see – and these results show just how much it is taking its toll.”

He continued by saying that although the Federation is working with forces and stakeholders to improve conditions and support officers when they are struggling, things should never have got as bad as they have.

“Since 2010 the Government has continued to slice away at the service leaving us with almost 22,000 fewer officers now that we had then. The shameful legacy of austerity is on an over-stretched service; staffed by stressed and traumatised officers. Yet those in Westminster consistently refuse to accept there is a problem or do anything about it.

“It baffles me why politicians refuse to take steps to improve conditions for those who work so hard to keep us all safe.  What message does that send to our members?  What does it say to society - the same society the government is meant to protect?”

“I compel the Home Secretary who claims he ‘gets’ policing to read this report and act on it and when he is finished reading it, share it with the Treasury. We need more money, more resources and more officers, so this public safety emergency can be addressed, and the pressure on officers eased before it is too late. The once revered British model of policing is currently on its knees and facing extinction, we need to act now to save it.”

The survey, which is the only national policing survey of its kind, undertaken by the Police Federation of England and Wales, saw more than 18,000 officers from the rank of constable to chief inspector give their views on the demand currently experienced by the service and how this has affected them.

This is the second time this survey has been conducted, the first being in 2016.

opponents fear it could push the united kingdom into a ruinous no-deal exit. johnson's promise to take the country out ... 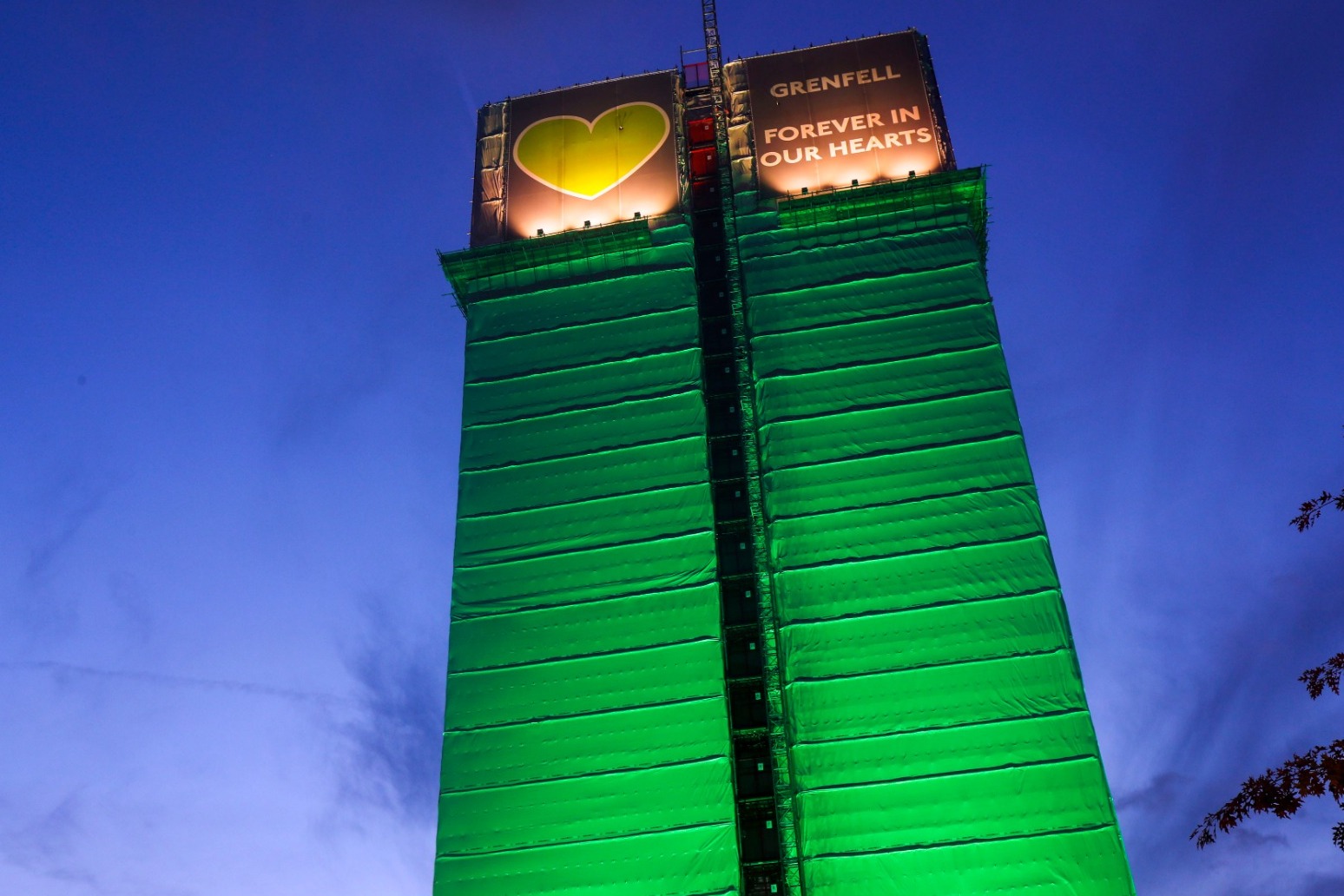 the grenfell inquiry was adjourned moments after monday's hearings began, following an outburst from members of the publ...