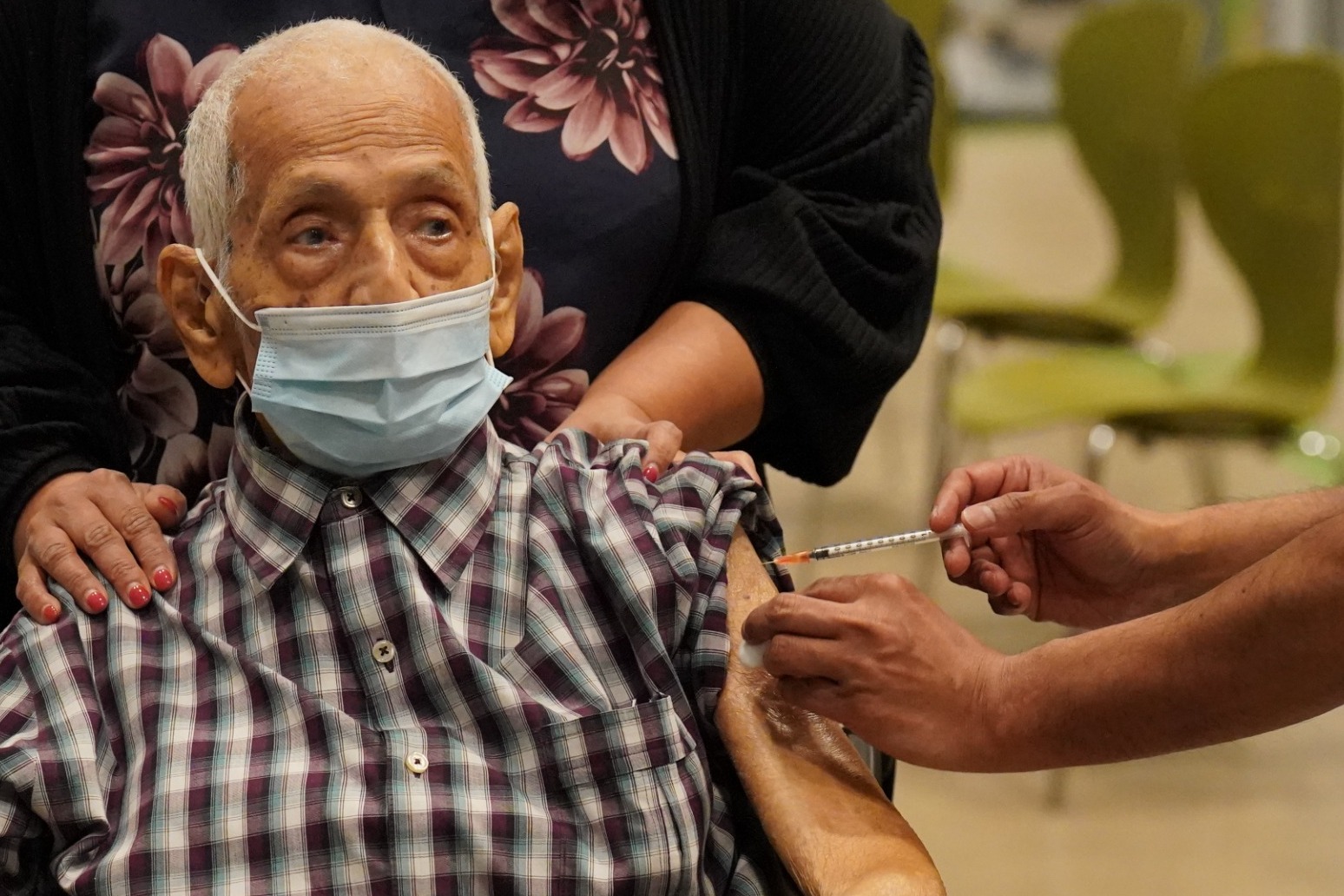 New research estimates more than 500,000 adults are waiting for social care in England.

The Association of Directors of Adult Social Services (Adass) said it is a major increase on last year’s estimate of 294,000.

Adass president Sarah McClinton told the BBC it was having “a devastating impact on people’s lives”.

The organisation said the sector is experiencing a growing shortage of workers which is worsened by low pay and the cost-of-living crisis.

In April, Government advisers said carers should be paid a higher minimum wage and made permanently eligible for work visas under immigration rules to help tackle the shortages.

The Migration Advisory Committee (MAC), which briefs ministers on immigration policy, urged the Government to adopt a string of recommendations “as soon as possible” to “alleviate the challenges facing the social care sector”.

However, the body warned immigration “cannot be a silver bullet” to solve “fundamental” problems in the industry, such as “increased demand for care, high vacancy rates and poor terms and conditions of employment compared to competing occupations”.

The Government relaxed immigration rules in February for care workers, following an early MAC recommendation, so providers could recruit from overseas to fill vacancies. 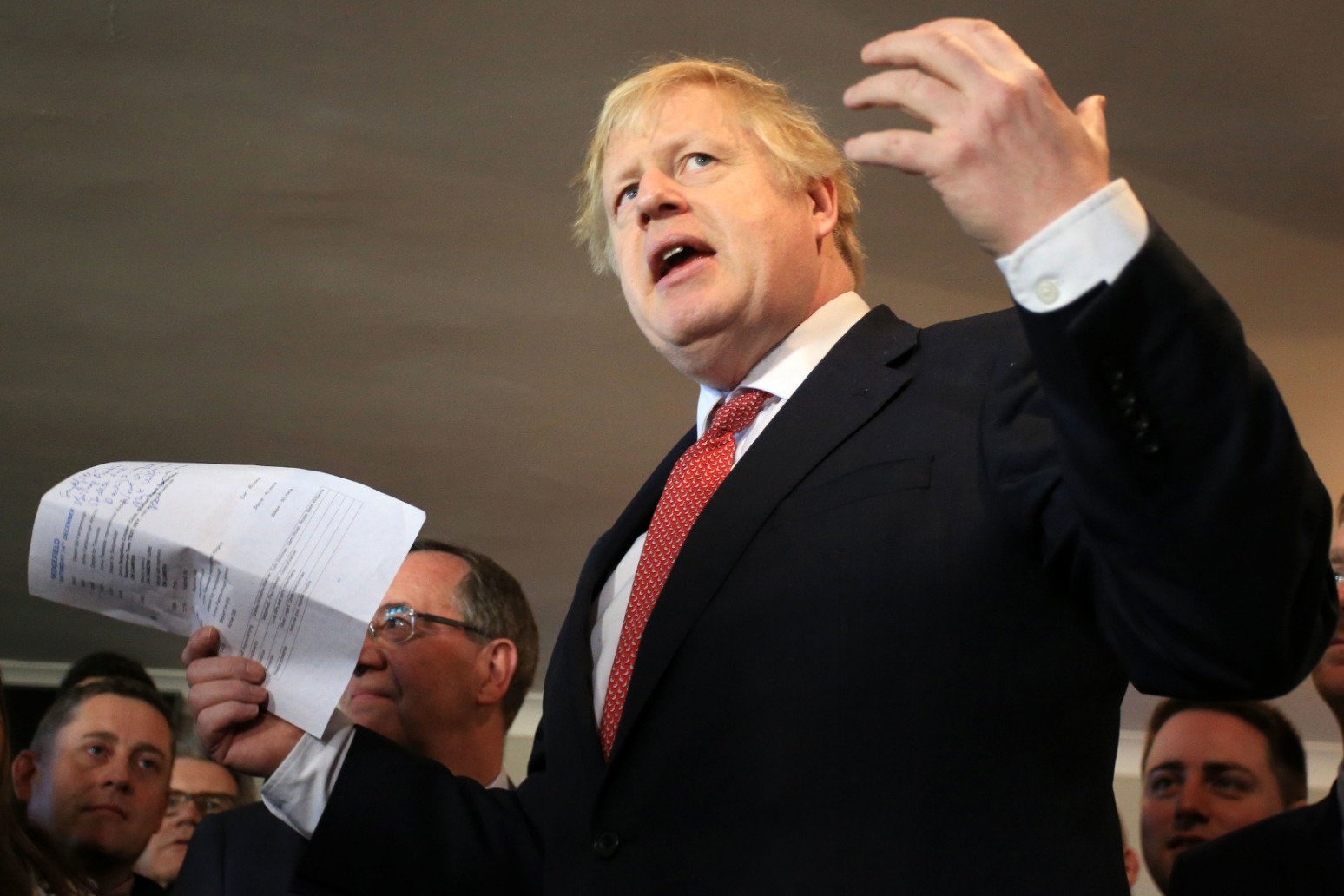 the prime minister made a symbolic visit to tony blair's old sedgefield constituency in county durham - which fe... 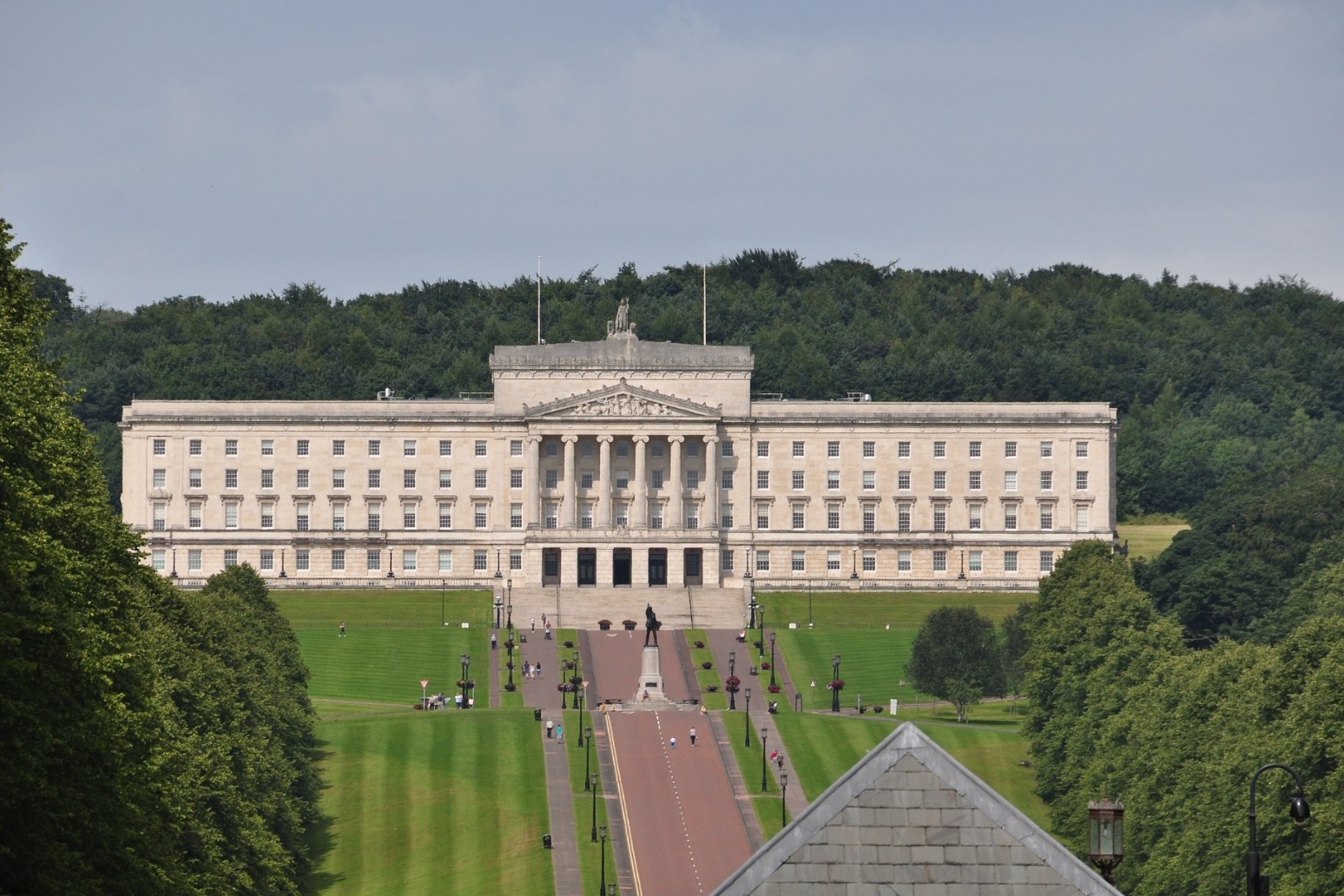