More than a hundred dead in Sri Lanka blasts

That's according to hospital and police officials said, following a lull in major attacks since the end of the civil war 10 years ago.

In just one church, St. Sebastian's in Katuwapitiya, north of Colombo, more than 50 people had been killed, a police official told Reuters, with pictures showing bodies on the ground, blood on the pews and a destroyed roof.

Media reported 25 people were also killed in an attack on a church in Batticaloa in Eastern Province.

The three hotels hit were the Shangri-La Colombo, Kingsbury Hotel and Cinnamon Grand Colombo. It was unclear whether there were any casualties in the hotels.

Nine foreigners were among the dead, the officials said.

There were no immediate claims of responsibility for the attacks in a country which was at war for decades with Tamil separatists until 2009 during which bomb blasts in the capital were common.

Prime Minister Ranil Wickremesinghe called a national security council meeting at his home for later in the day.

One of the explosions was at St Anthony's Church in Kochcikade, Colombo.

"Our people are engaged in evacuating the casualties," a source with the bomb squad said.

St. Sebastian's church posted pictures of destruction inside the church on its Facebook page, showing blood on pews and the floor, and requested help from the public.

Last year, there were 86 verified incidents of discrimination, threats and violence against Christians, according to the National Christian Evangelical Alliance of Sri Lanka (NCEASL), which represents more than 200 churches and other Christian organisations.

This year, the NCEASL recorded 26 such incidents, including one in which Buddhist monks allegedly attempted to disrupt a Sunday worship service, with the last one reported on March 25.

across england as a whole, 18,829 nhs staff at acute hospital trusts were absent due to reasons relating to coronavirus ... 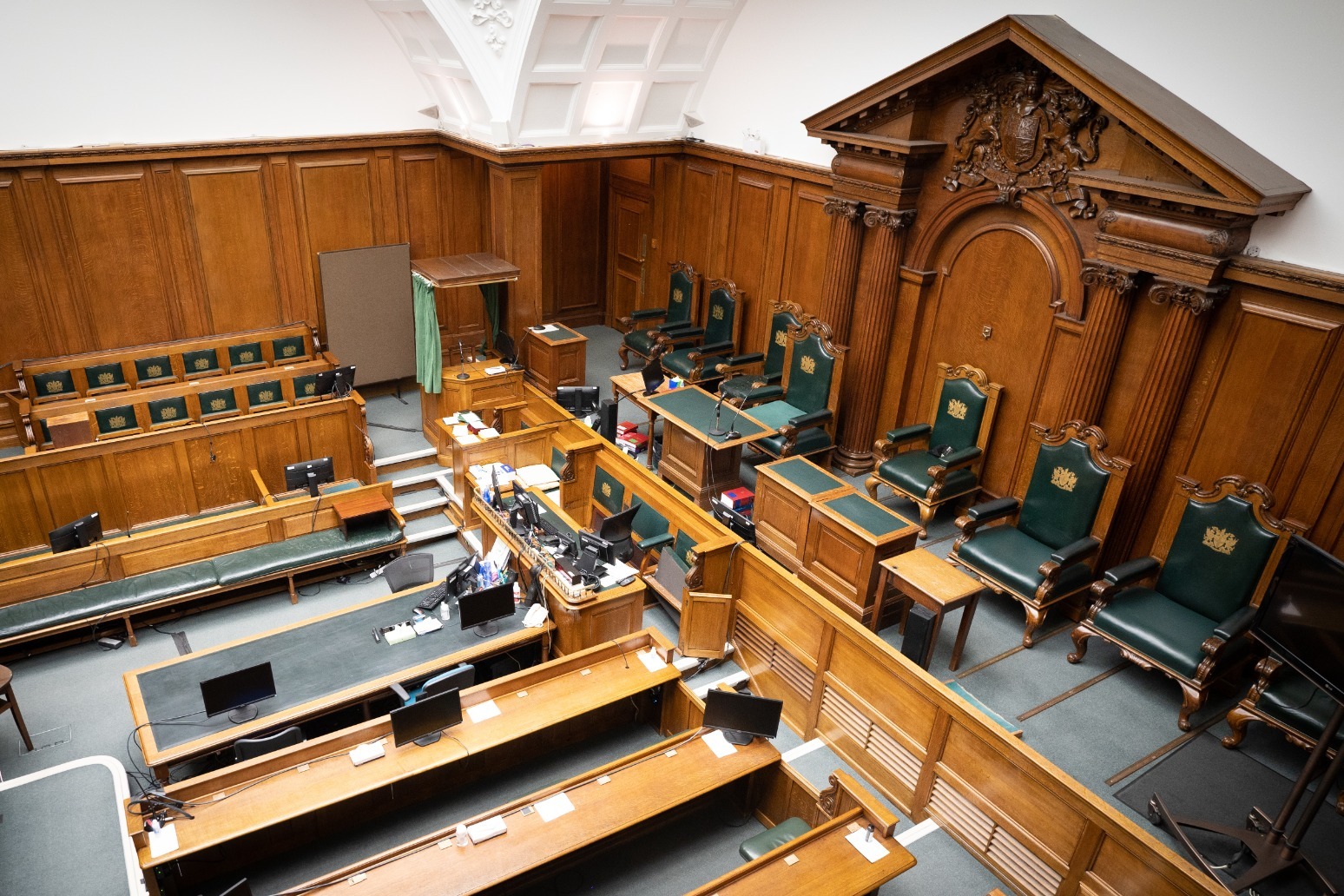 the parents of a seriously ill four-month-old boy are making an appeal bid after losing a high court life-support treatm...