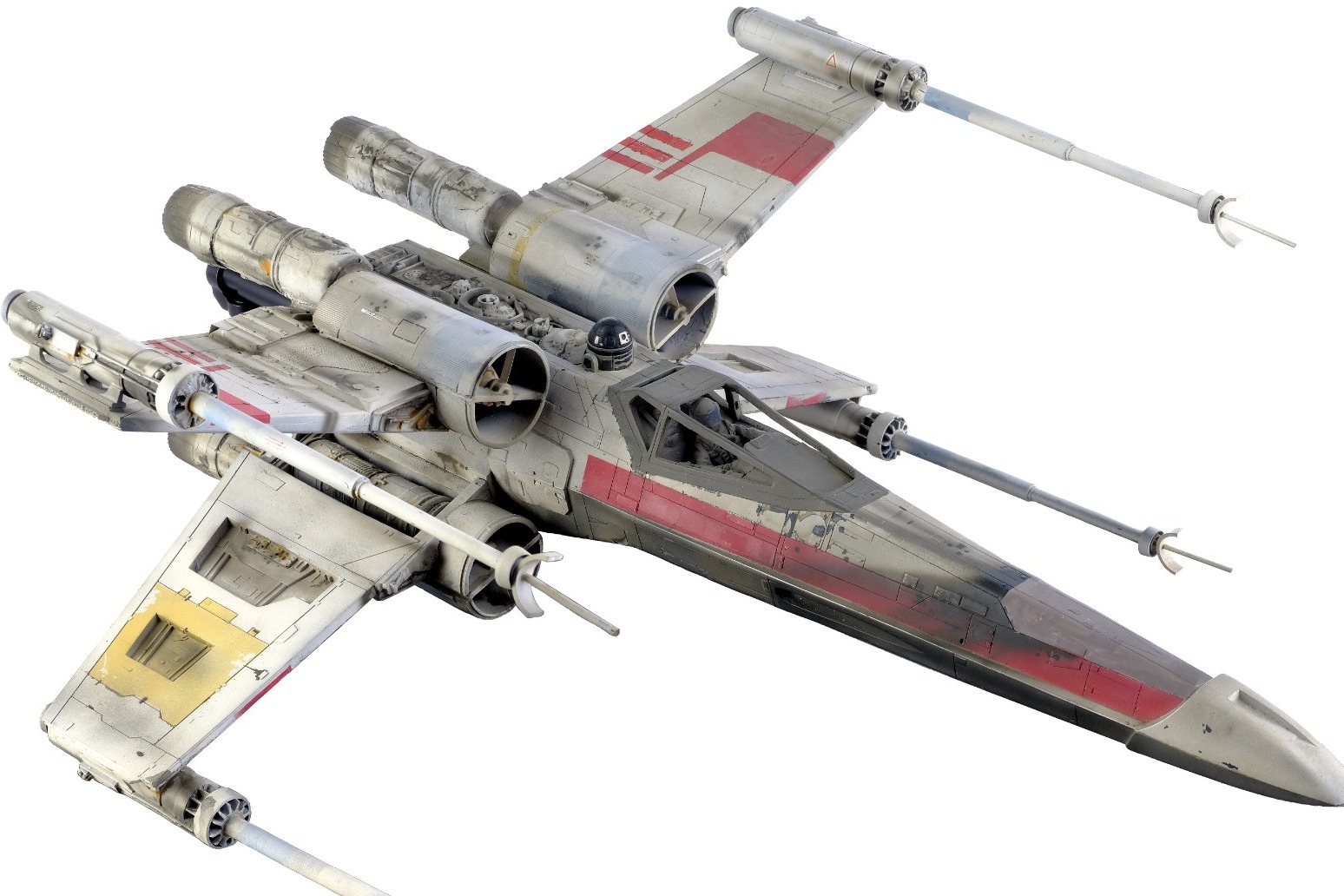 Model miniature Star Wars starfighter worth up to £800,000 to go up for auction

A rare model miniature of a Star Wars X-wing starfighter worth up to one million USD (£800,000) will be part of a Los Angeles auction of “iconic” Hollywood memorabilia.

Over 1,800 items from well-known films and television will go under the hammer next month in a sale which is estimated to bring in more than nine million USD (£7.1 million).

A light-up, full-size DeLorean Time Machine replica previously used for official promotional events for the Back To The Future film trilogy is estimated to fetch between 150-200,000 USD (£121,500-162,000).

Tom Hanks’ volleyball companion Wilson, from 2000’s Castaway and Will Smith’s boxing shorts from the 2001 film Ali are also due to be auctioned.

Also up for sale are Ewan McGregor’s Obi-Wan Kenobi light-sabre from Star Wars: The Phantom Menace and Johnny Depp’s SFX insert hand from Edward Scissorhands, in 1990.

The most valuable item on sale is the screen-matched model miniature ILM Red Leader X-wing starfighter from the classic 1977 film Star Wars: A New Hope, which is estimated to sell for between 800,000 to one million USD (£650-800,000).

The auction, organised by Propstore, will take place over four days from June 21-24.

As well as the haul of famous film and TV collectibles, the auction includes over 200 comic book and comic artwork lots.

Among these items is a rare original cover art to a French edition of Batman: The Killing Joke by Brian Bolland, valued at 80-120,000 (£63,000- £95,000) and a copy of an Incredible Hulk comic featuring the first appearance of Wolverine.

“The auction includes a vast array of instantly recognizable film and television artifacts, a selection of over 200 comic book lots, as well as pieces from film historian and well-known author J.W. Rinzler’s collection.

“This auction has something for everyone, with over 600 different titles represented. We are pleased to offer in-person bidding again, and also accept bids via phone, or online.”

Theresa May says Brexit offers a unique opportunity for farmers

may's plan for britain's future ties with the eu has come under fire not only from competing factions in her conservativ... 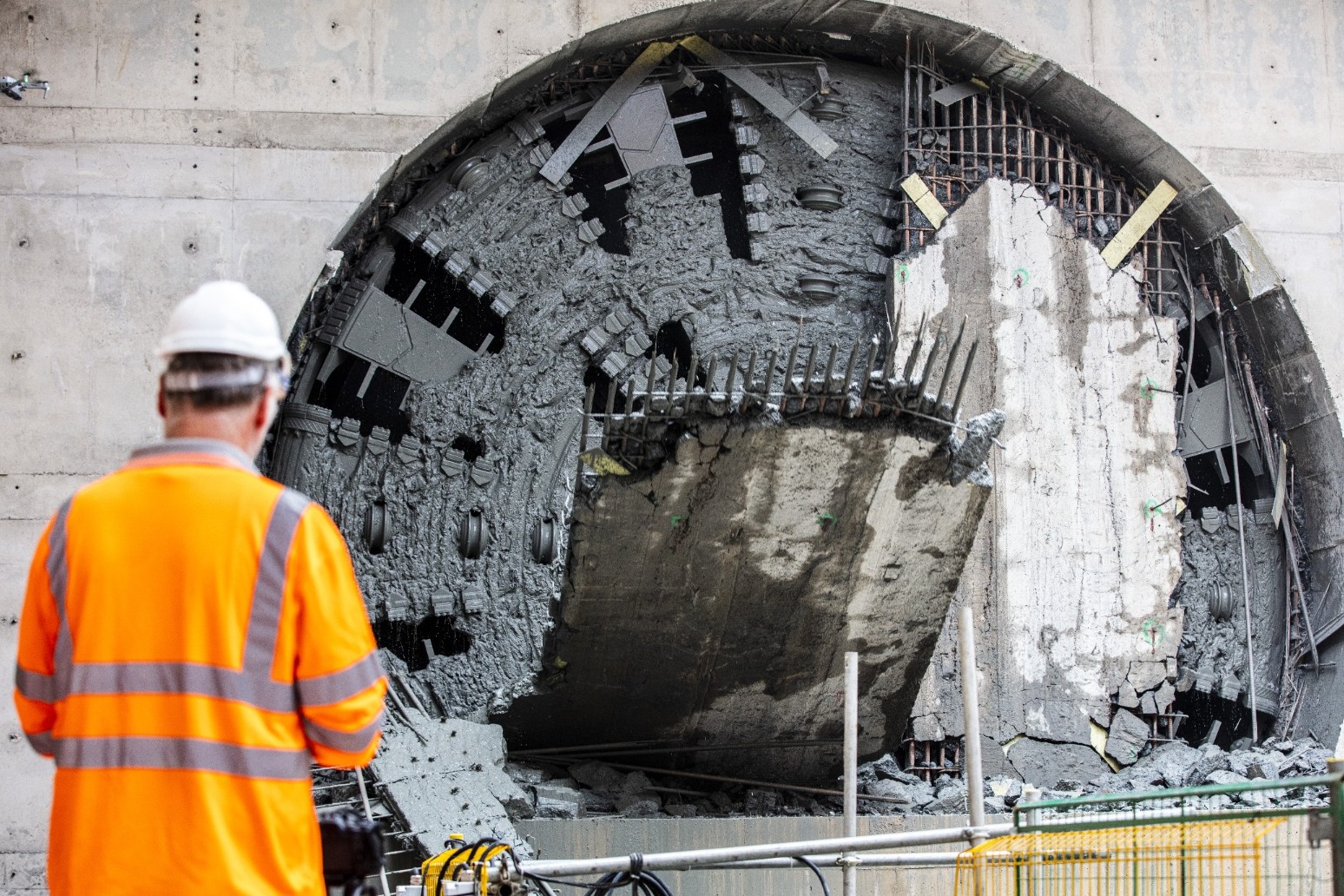 a 2,000-tonne tunnel-boring machine (tbm) called dorothy, named after dorothy hodgkin – who in 1964 became the fir...