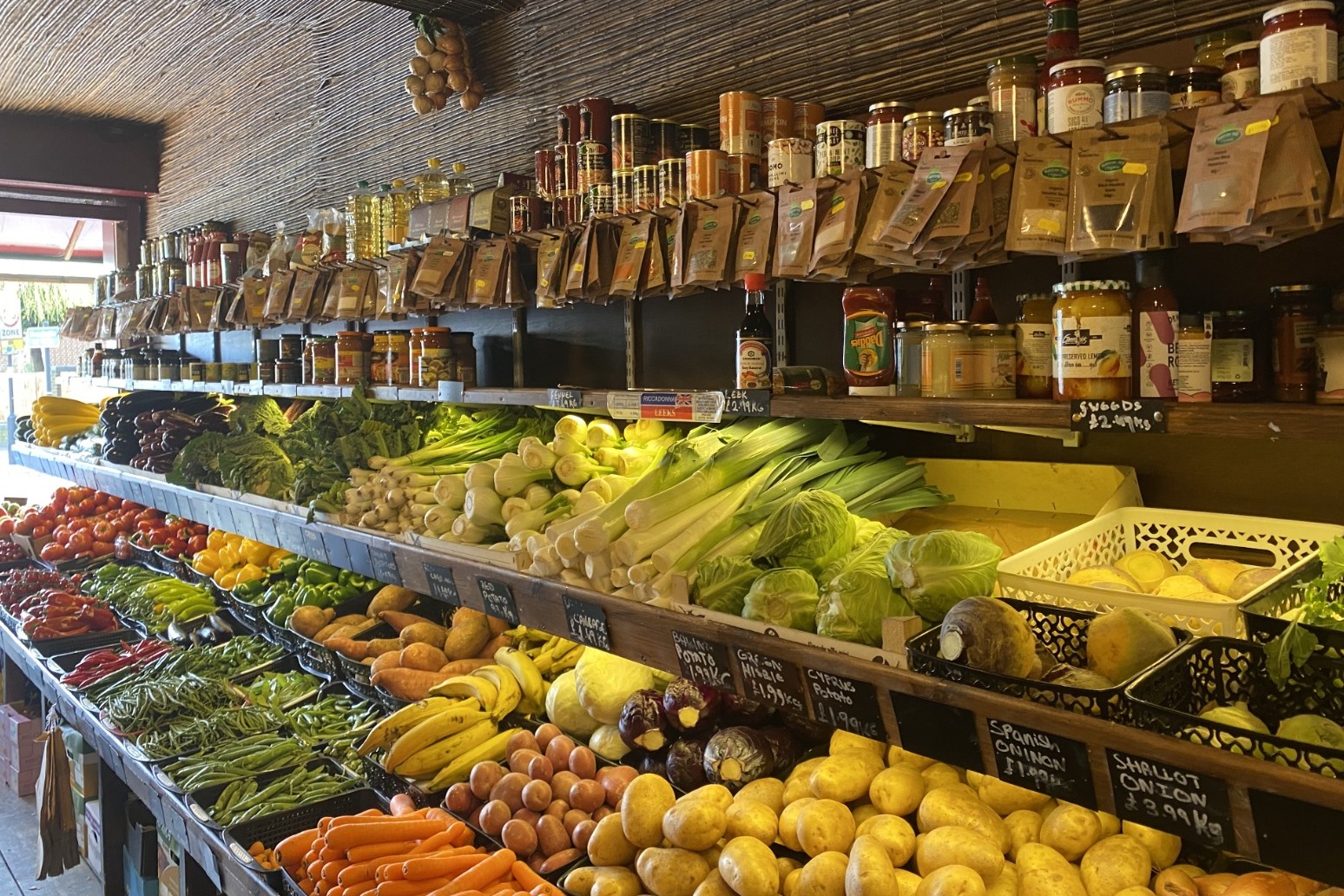 More than four million UK households are in serious financial difficulties and have resorted to buying lower-quality food, selling possessions and cutting back on showers to make ends meet.

A new report found that an additional 1.6 million households reported being in financial difficulty since October last year as the cost-of-living crisis worsened.

Abrdn Financial Fairness Trust and the University of Bristol found that 4.4 million households are now struggling.

Households earning more than £100,000 a year were the only group who did not report an increase in serious hardship.

It shows that soaring inflation is hitting lower and middle-income families the hardest.

Most respondents are trying to tackle rising energy bills. Some are reducing the number of showers and baths they take and others are using the oven less.

Three fifths of respondents said they had avoided turning on the heating while a quarter (24%) said they heated only part of their home in efforts to cut costs.

While 71% said they have reduced the quality of food they eat, over a third (36%) have sold or pawned possessions and 27% have cancelled or not renewed insurance policies.

The survey of around 6,000 people between May 25 and June 6 shows the real-world impact on living standards as wages fail to keep pace with the rate of inflation, squeezing hard-pressed families.

“This is the first substantial deterioration we have seen since tracking people’s finances when the pandemic started,” said Abrdn Financial Fairness Trust boss Mubin Haq.

“Wages have largely stagnated and are no longer keeping pace with inflation; and social security is lower in real terms than it was over a decade ago.

“A more comprehensive and longer-term plan is urgently needed to ensure living standards do not sink even further.”

Many families lost household income during the pandemic as they changed jobs, were made redundant, or had to take furlough.

Despite this, the hit to households in recent months has been worse, the survey suggests.

The cost-of-living crisis is hitting some groups harder than others. Single parents, renters and parents with two children are facing the greatest rise in financial difficulty.

There are also regional disparities as households in Wales, Scotland, and the north east of England report higher levels of serious financial difficulty than the UK average.

Experts warn government support measures – like the £150 council tax rebate announced in March – may not be reaching those who need it the most.

The survey found a similar proportion of households in serious financial difficulties reported receiving the rebate as those feeling financially secure, at 40% compared to 41%.

“Times are tough for everyone, but it’s those on the lowest incomes who are particularly feeling the effects of rising prices,” Mr Haq said.

A Government spokesperson said: “We understand that people are struggling with rising prices which is why we have acted to protect the eight million most vulnerable British families through at least £1,200 of direct payments this year with additional support for pensioners and those claiming disability benefits.

“Through our £37 billion support package we are also saving the typical employee over £330 a year through this month’s National Insurance cut, allowing people on Universal Credit to keep £1,000 more of what they earn and cutting fuel duty by 5p – the biggest ever cut to fuel duty rates which saves a typical family £100.” 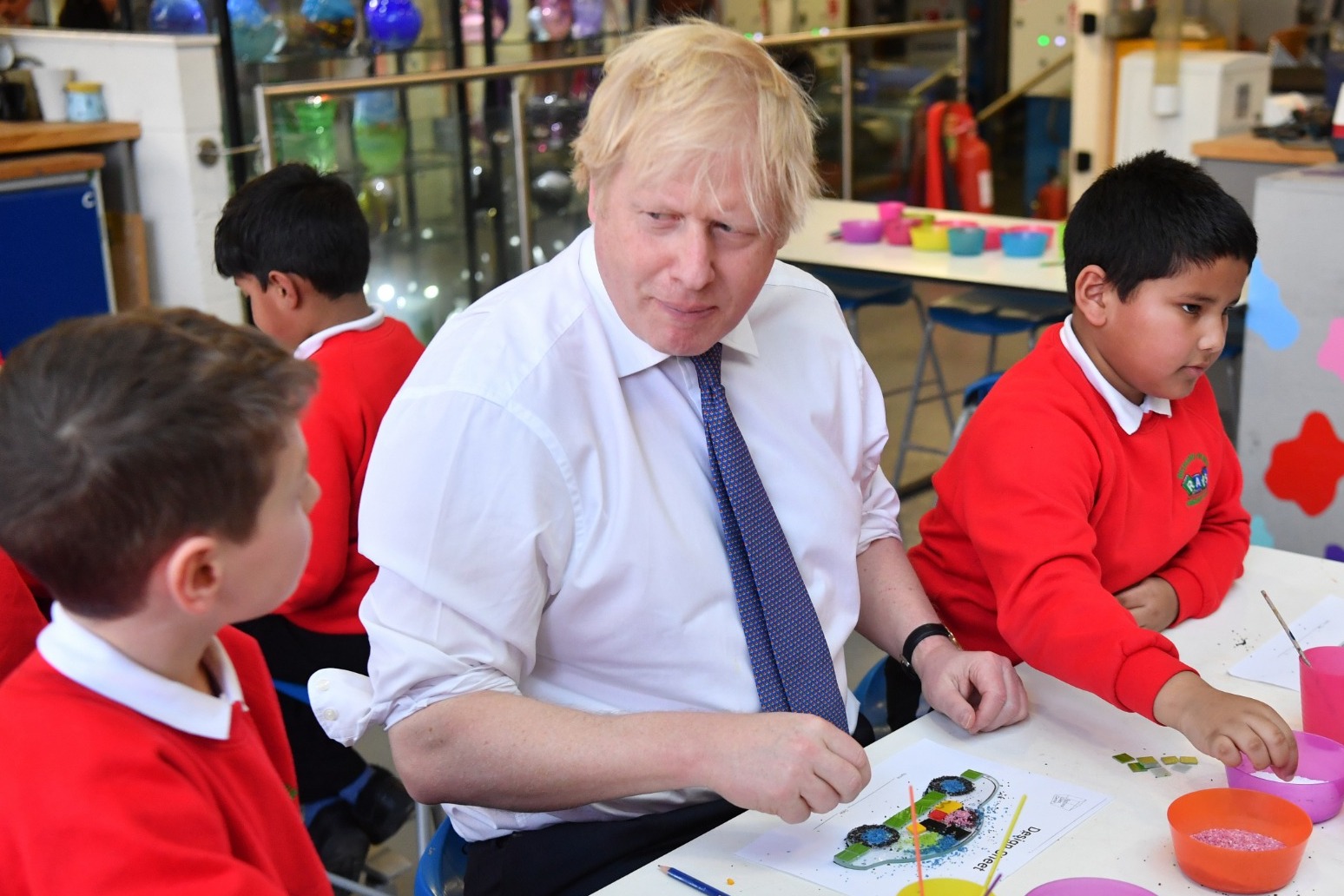 Government criticised for quarantine ‘failures’ and treating kids as ‘afterthought’

a failure to quarantine travellers arriving in the uk in the early days of the pandemic “accelerated” the sp...