Numbers dropped by around 600 on top of a longstanding shortage of more than 2,000 midwives, according to analysis of NHS Digital data by the Royal College of Midwives (RCM).

The RCM said more investment is needed in maternity services to ensure the safety and quality of care, as “even the smallest falls are putting increasing pressures on services already struggling with shortages, worsened by the pandemic”.

Yorkshire and the North East had the biggest losses in the year to April while the East of England had the lowest.

The birth rate in England rose by more than 10,000 between 2020 and 2021, according to data from the Office for National Statistics last week which showed that every English region saw an increase except London.

Dr Suzanne Tyler of the RCM said midwife numbers had “fallen significantly over the past year on top of already serious shortages” in England.

This has come at a time when a rising birth rate is “adding to the already significant demands on services”.

Dr Tyler said: “The falls across the regions are compounding the difficulties employers are facing to recruit and keep their midwives.

“We are raising these issues because we want women to get the best possible care and midwives to not only stay in the profession, but to encourage others to become one.

“These figures must shock this moribund Government into action for the sake of women, babies, their families and staff.”

A poll of NHS staff in June found that one in five were either looking for a new job or were already set to leave for better-paid positions.

The survey of more than 2,000 workers revealed that the rising cost of living and years of poor pay increases meant more were struggling with day-to-day living costs, said unions.

The survey was part of a campaign representing 13 NHS unions including the RCM, Unison, Unite, the Chartered Society of Physiotherapy (CSP) and the GMB.

Their report said the situation was worsening by the week, with more staff falling into debt and turning to food banks to feed their families.

The main reasons why staff were considering leaving the NHS was because pay was not keeping up with inflation, the increasing cost of driving for work and hospital parking charges, said the report.

“We are aiming to hire 1,200 more midwives and 100 consultant obstetricians with a £95 million recruitment drive, on top of a £127 million NHS investment in maternity services over the next year to help increase the maternity NHS workforce and improve neonatal care.

“We have also commissioned NHS England to develop a long-term workforce strategy to help provide certainty for the future.” 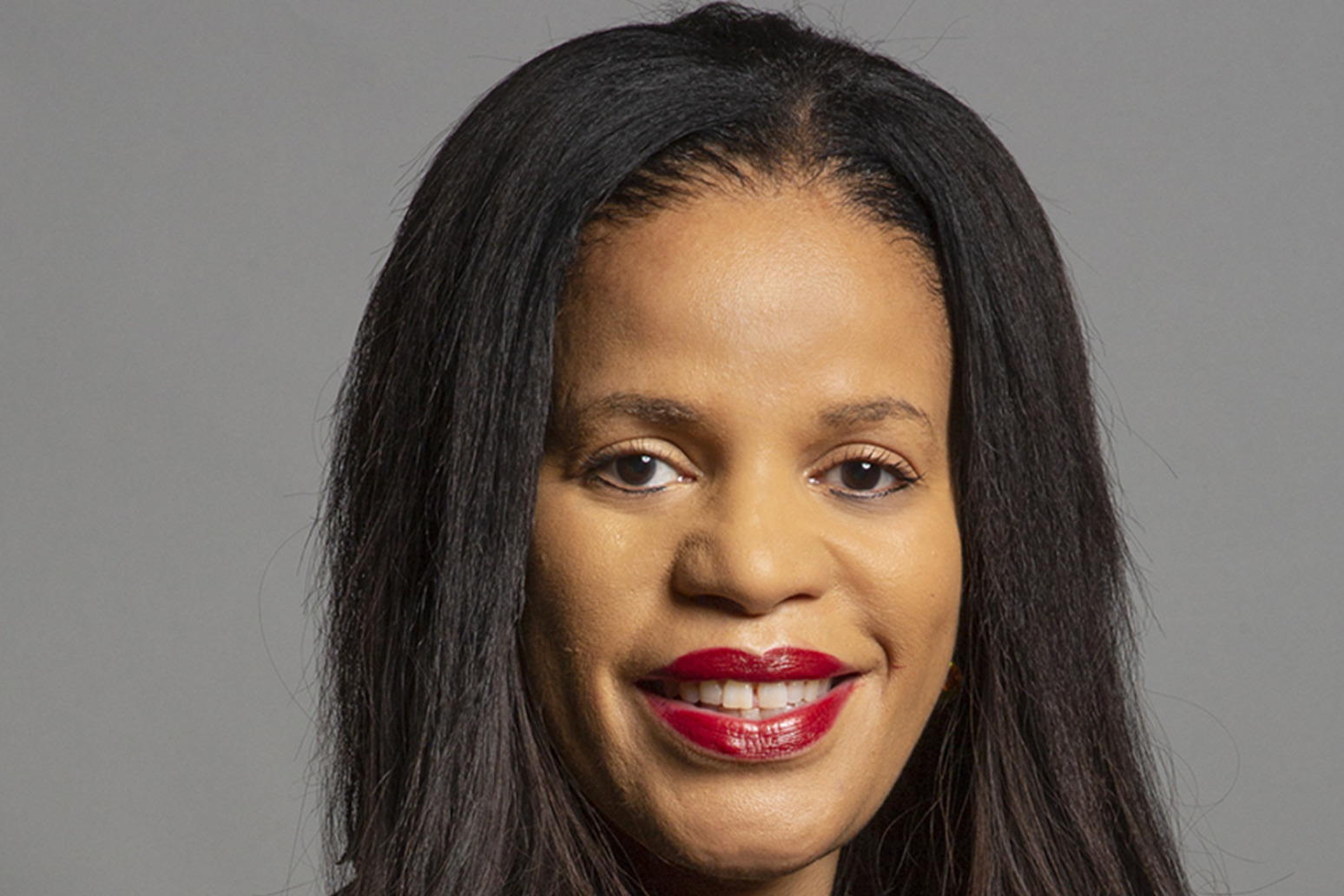 mp claudia webbe “is looking forward to the opportunity to clear her name”, her lawyer has said ahead of h... 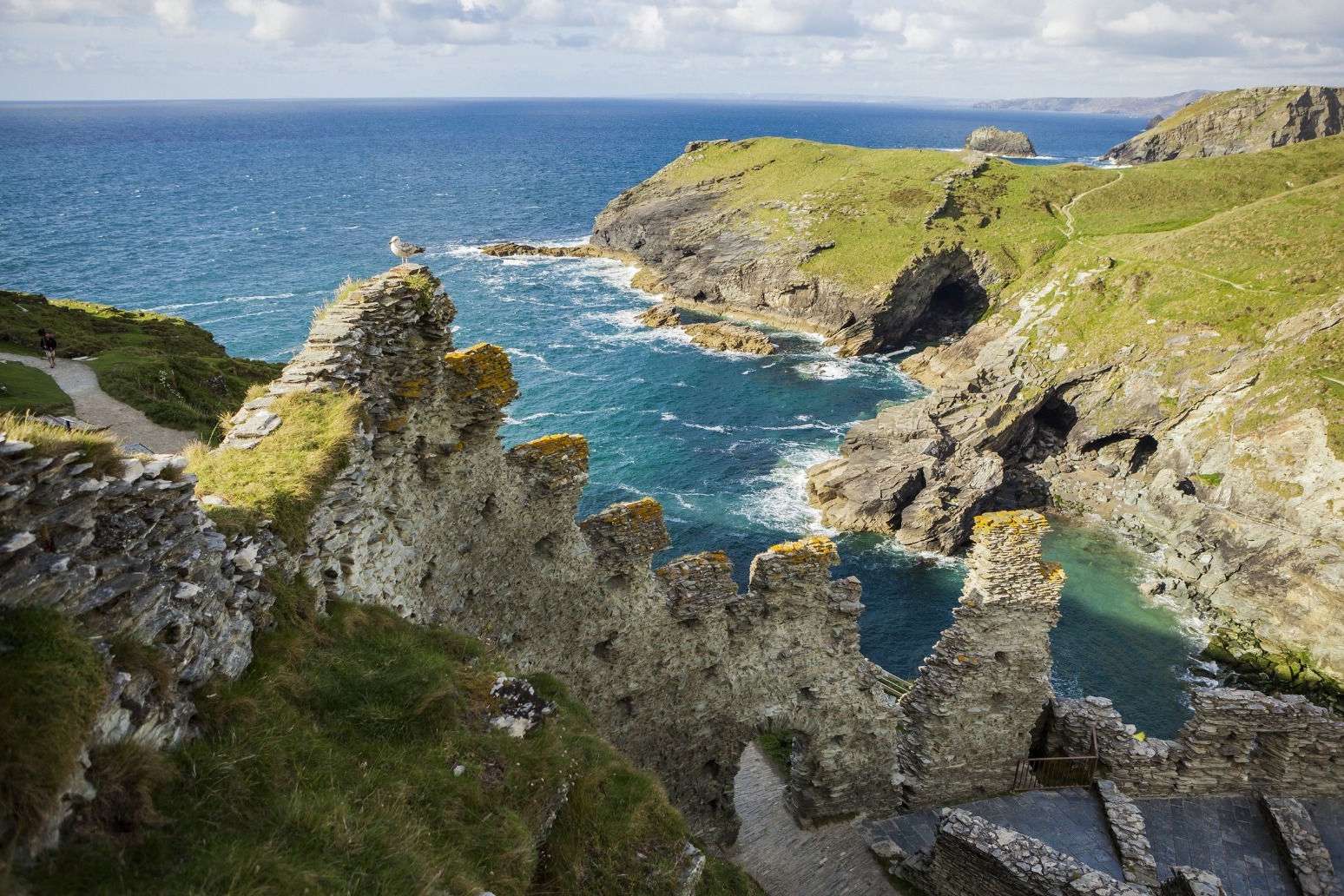 tintagel castle is one of several sites at risk of being lost forever, english heritage has warned, as rising seas pound...