May under growing pressure to ditch Brexit talks with opposition Labour

Prime Minister Theresa May was under pressure from her own party on Tuesday to abandon a bid to find a Brexit compromise with the opposition Labour Party.

Nearly three years since the United Kingdom voted 52% to 48% to leave the European Union, there is still no agreement among British politicians about when, how or even if the divorce should take place.

It was due to have left the European Union on March 29, though May has been unable to get her divorce deal approved by parliament so she has turned to the Labour Party, led by socialist Jeremy Corbyn, in a bid to court his support.

Thirteen of May’s former cabinet colleagues as well as Graham Brady, chairman of the 1922 Committee of Conservative lawmakers, wrote to May to ask her not to agree Labour's demand for a post-Brexit customs union with the EU.

"You would have lost the loyal middle of the Conservative Party, split our party and with likely nothing to show for it," the letter said, according to The Times.

"No leader can bind his or her successor so the deal would likely be at best temporary, at worst illusory," it said.

May's chief Brexit negotiator, Olly Robbins, is due in Brussels to discuss changes to the political declaration on the UK's future relationship with the EU. 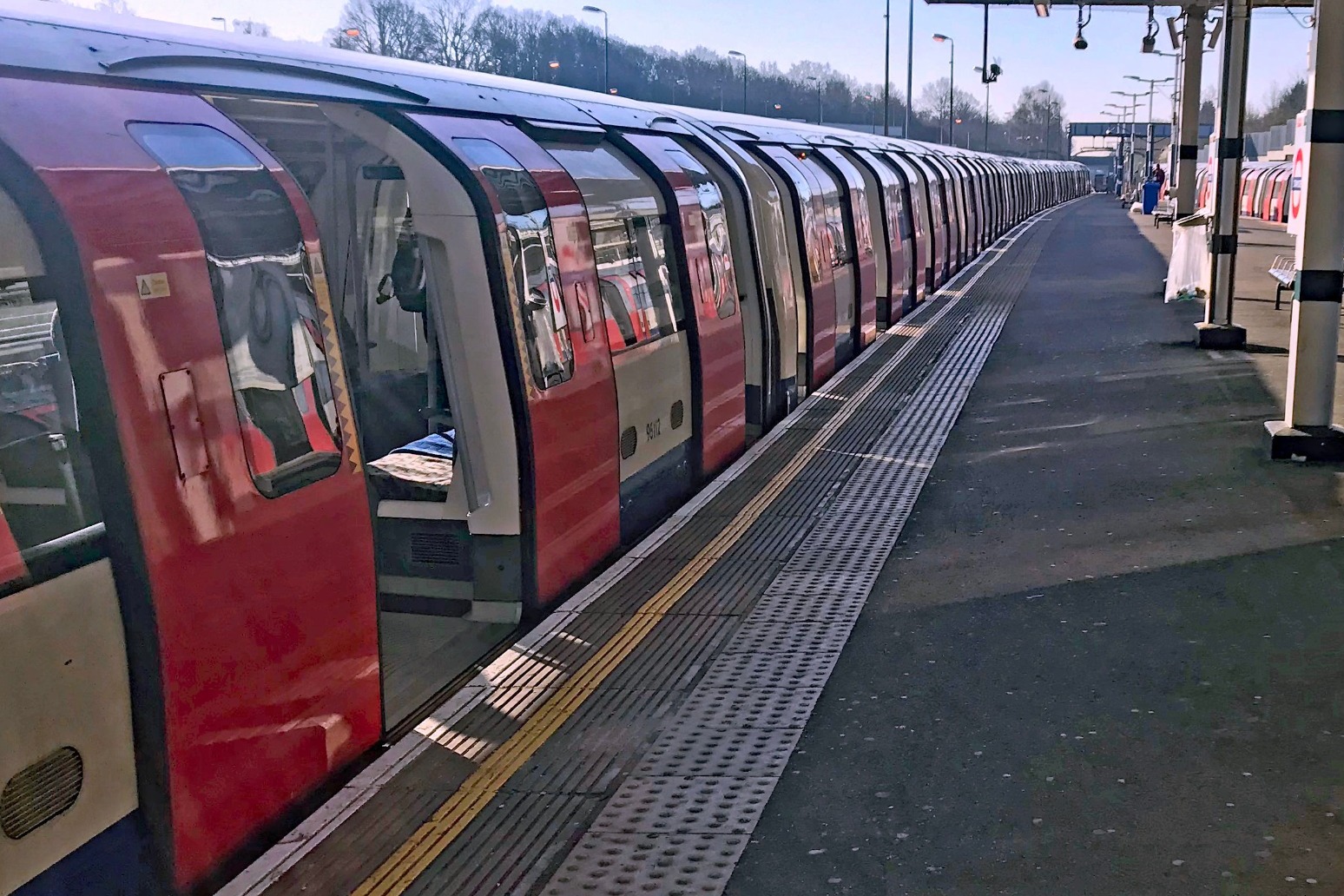 mr johnson, who will appear before mps on wednesday for prime minister's questions in the commons, has so far resisted t... 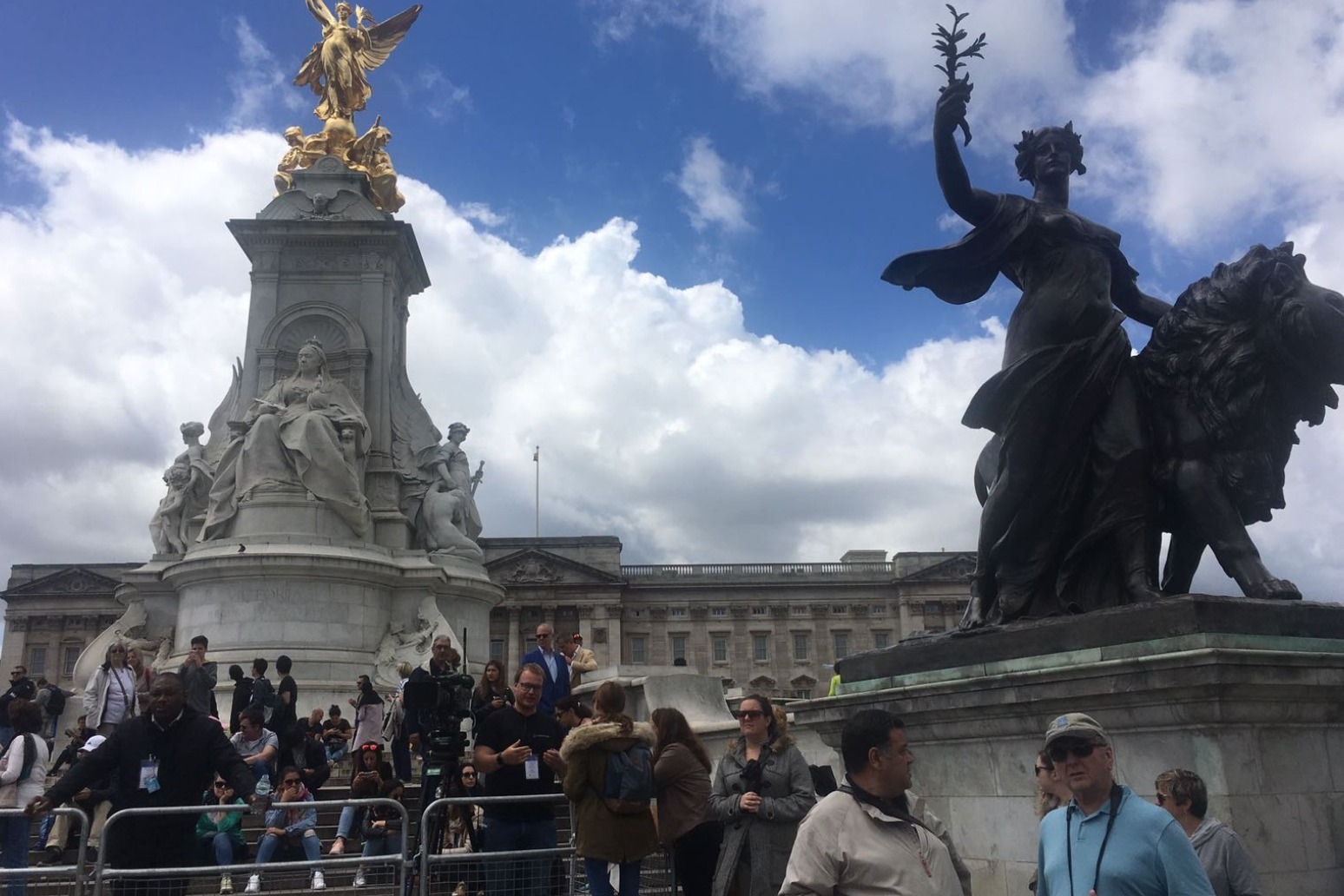 the portrait, which shows the prince standing in the grand corridor at windsor castle, will be displayed at the museum o...