May to organise Minsters' away-day to mend Brexit differences

Theresa May will gather together ministers after this month's European Union summit to hammer out the final details of a much-anticipated Brexit policy.

With less than a year to go until Britain leaves the European Union, May has yet to agree some of the fundamental details of what type of trading relationship she wants to have with the bloc after Britain leaves in March next year.

As a result, talks with the EU have all but ground to a halt, raising fears among businesses and in Brussels that Britain could end up crashing out of the bloc without an agreed deal.

"There's going to be a lot happening over the next few weeks. You know, people want us to get on with it and that's exactly what we're doing," May told reporters on her way to a G7 summit in Canada.

May will look to the June 28-29 EU summit as a chance to pin down some of the most troublesome details of Britain's exit agreement and pave the way for more intensive talks on the all-important future economic partnership between the world's fifth largest economy and the world's biggest trading bloc.

But, senior ministers are still at odds about what type of post-Brexit customs arrangement will be best for Britain, meaning talks on the future are unlikely to move far in June.

Before leaving for Canada, May was forced into crisis talks with her Brexit minister who had challenged her so-called backstop plan to ensure no hard border on the island of Ireland. Then her foreign minister, Boris Johnson, was recorded saying there could be a Brexit meltdown.

With that in mind, May said she was planning to summon ministers to Chequers, her country residence, for an "away-day" aimed at ending months of squabbling and agreeing the contents of a so-called 'white paper' policy document.

The white paper is expected to set out in more detail what Britain wants on its long term relationship with the EU. May did not give a firm date for when it would be published.

Ministers had said it would be published before the June EU summit, suggesting rows had helped delay the paper.

May said her government and the EU were still working towards an October deadline in talks with the EU to secure an agreement on the terms of Britain's withdrawal and an outline of the future partnership.

"We're all, both we and the European Union, working to that timetable of October," May said.

"From my point of view what we're doing is working to develop that future relationship because there’s a big prize for the UK here at the end of this." 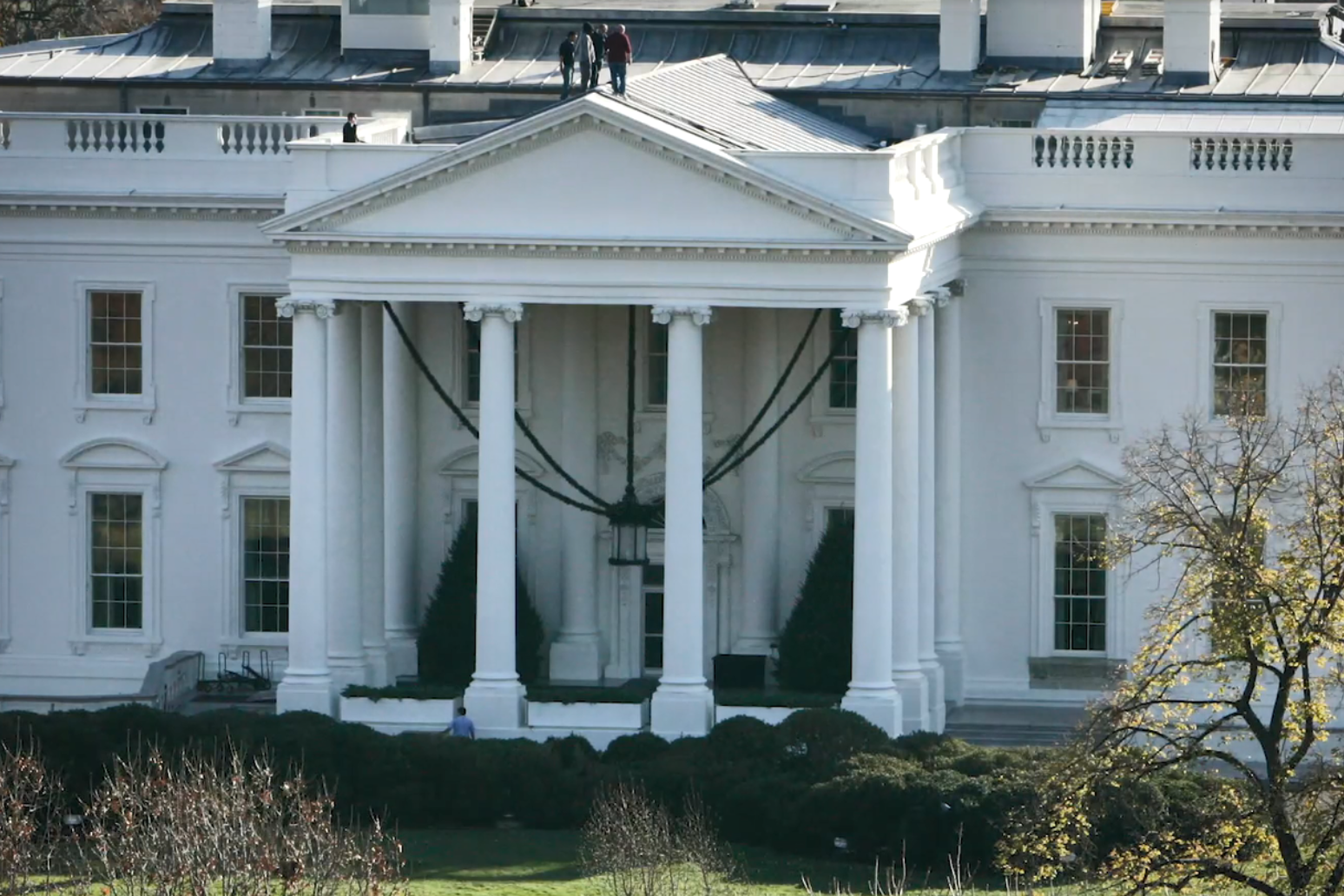 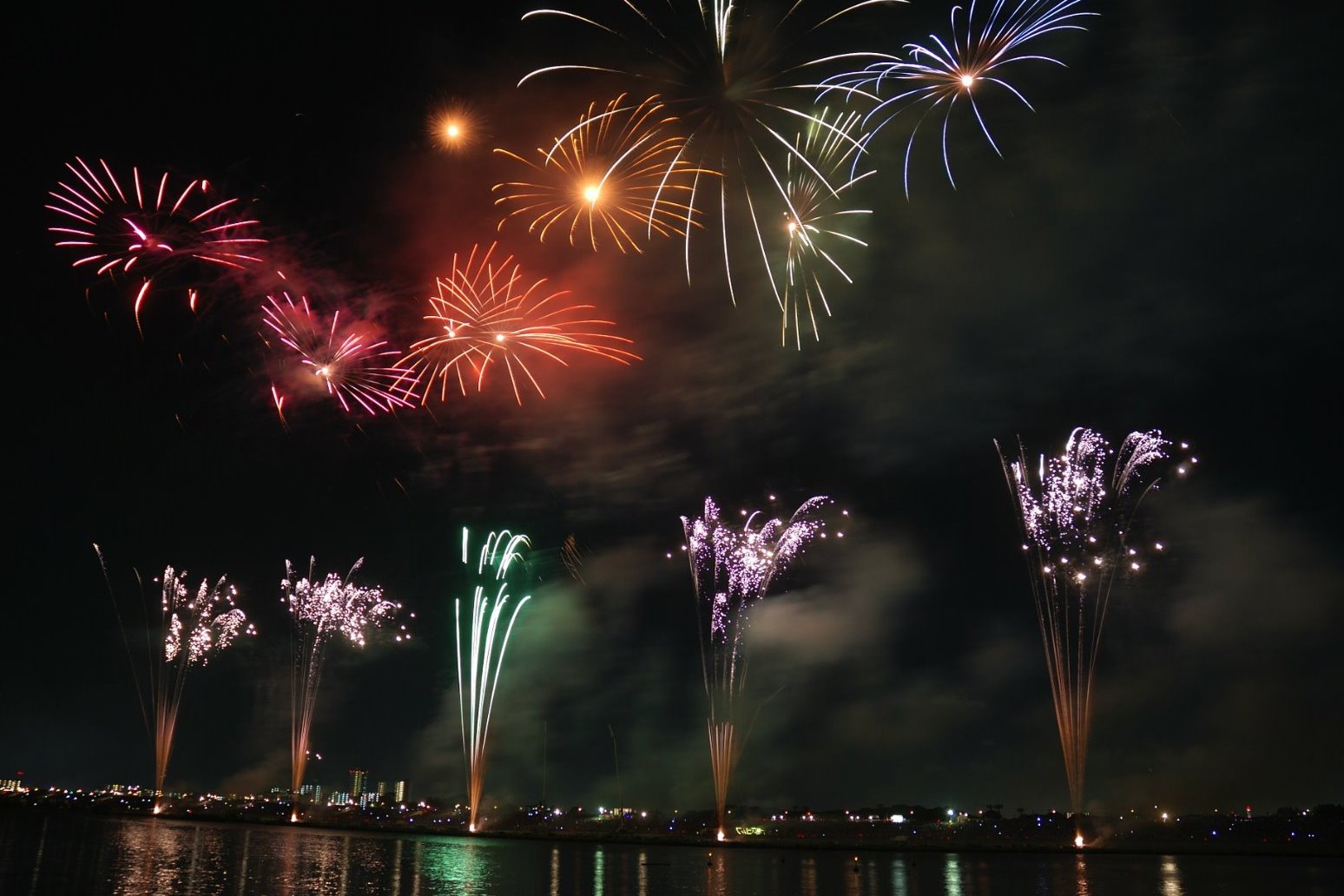 New Year celebrations across the globe to ring in 2018

intrepid revelers from around the world endured hours of waiting in a frigid times square on sunday to witness the glitt...