May hints at no third vote on her deal

Theresa May has hinted that she might not bring her European Union withdrawal deal back to parliament for a third time next week.

She won't put it to MPs again if there was not enough support for it to be passed.

May's Brexit deal has already been twice rejected but the prime minister was expected to try a third time next week.

An EU summit on Thursday granted an extension to Britain's departure from the bloc to try to give her time to get her deal through parliament, but in a letter to lawmakers on Friday, she suggested that such support might not be forthcoming.

"If it appears there is not sufficient support to bring the deal back next week, or the House rejects it again, we can ask for another extension before April 12 - but that will involve holding European Parliament elections," she wrote in a letter 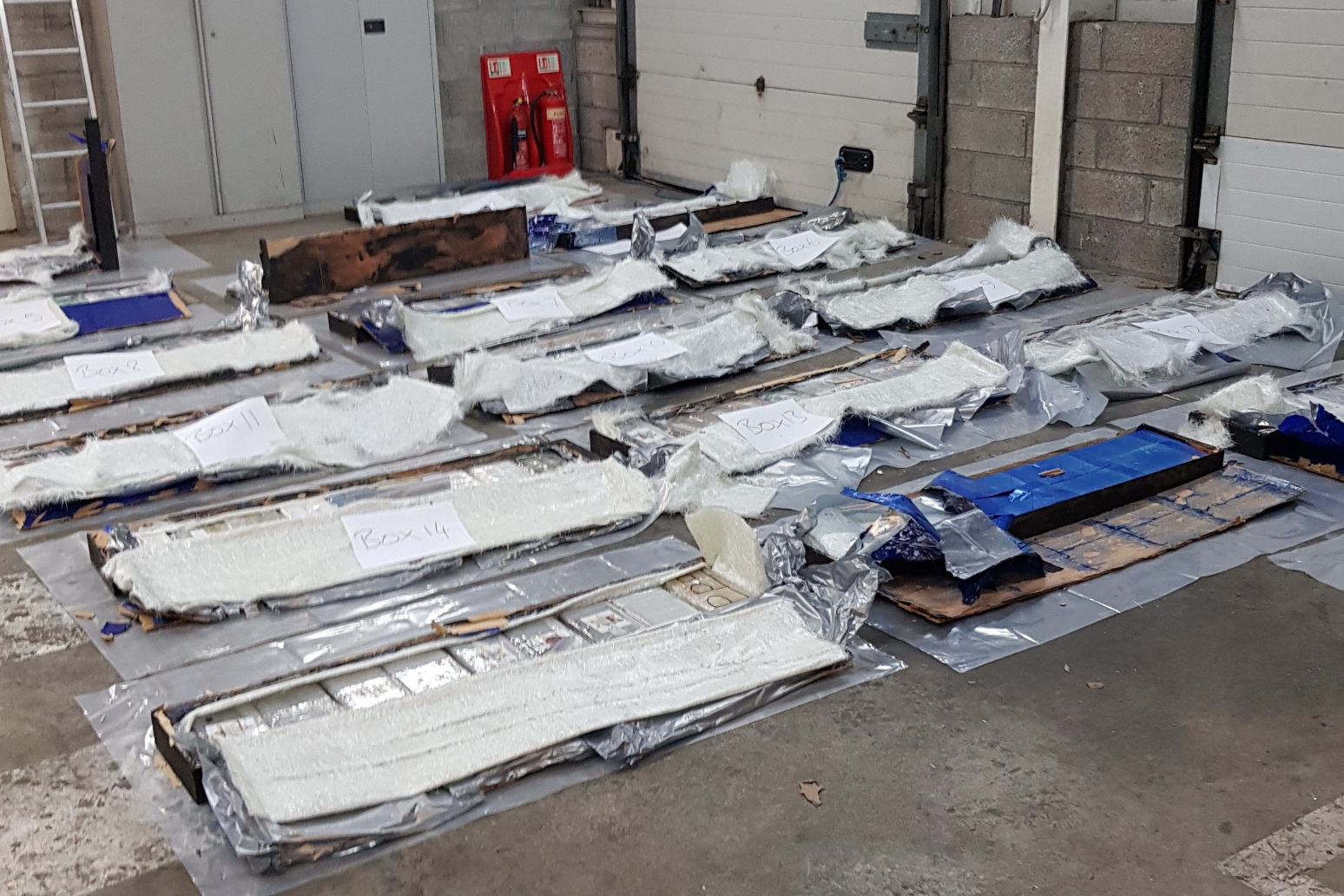 border force officers in france have seized more than 260 kilos of cocaine in a lorry bound for the uk. the haul, which... 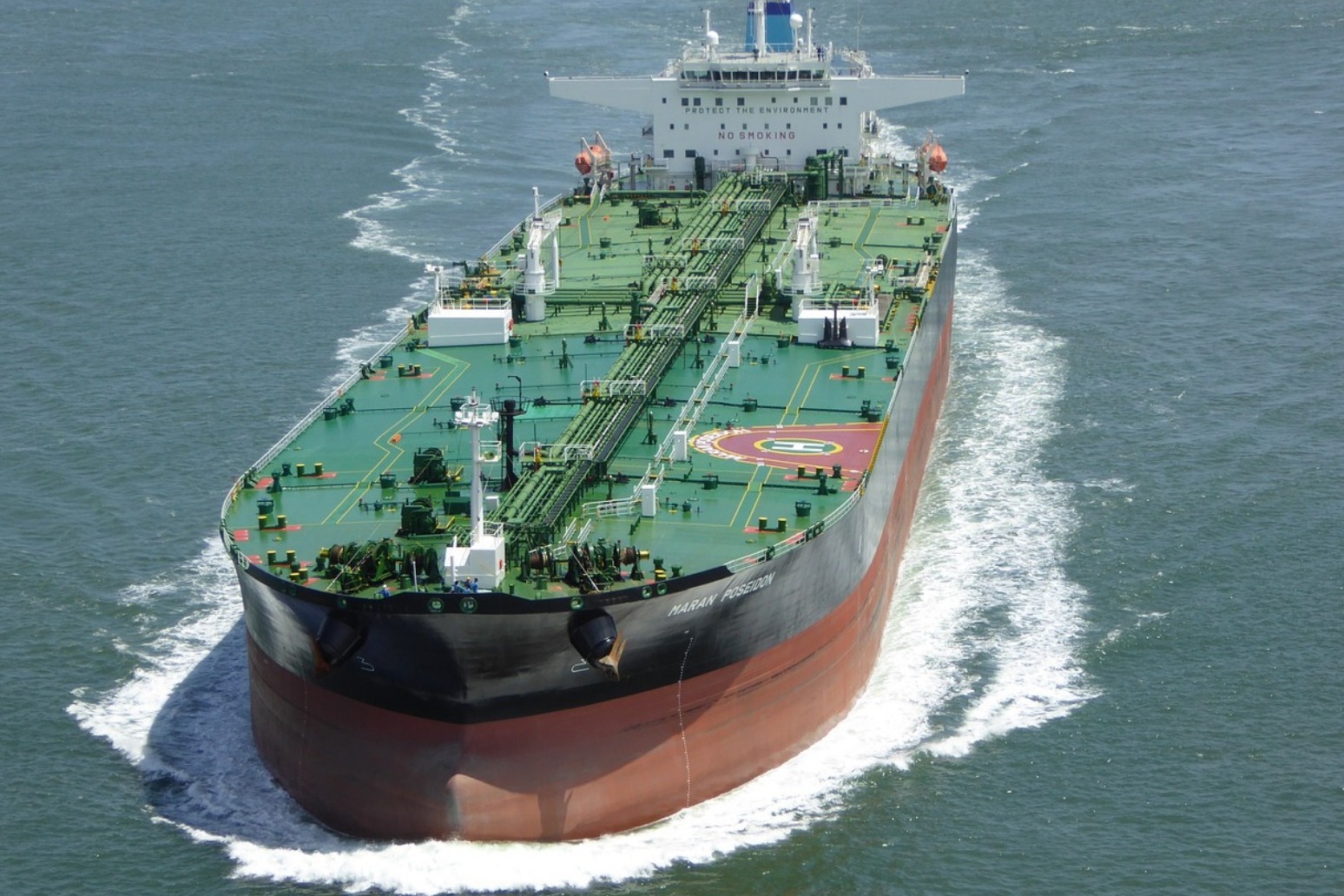 British oil tanker approached by Iranian boats in the Gulf

they asked it to stop in iranian waters close by, but withdrew after a british warship warned them, u.s. officials ...