Theresa May has warned her divided party that there may be "no Brexit at all" if they wrecked her plan to forge a close relationship with the European Union.

"My message to the country this weekend is simple: we need to keep our eyes on the prize," May wrote on Facebook. "If we don’t, we risk ending up with no Brexit at all."

Linking the fate of Brexit to her own survival in such an explicit way indicates just how precarious May's position remains after her government was thrust into crisis and U.S. President Donald Trump publicly criticised her Brexit strategy.

With less than nine months to go before the United Kingdom is due to leave the EU on March 29, 2019, the country, the political elite and business leaders are still deeply divided over whether Brexit should take place and, if so, how.

May doesn't yet have a Brexit deal with the EU so the British government has stepped up planning for a so called "no deal" Brexit that could spook financial markets and dislocate trade flows across Europe and beyond.

May has repeatedly said Brexit will happen and has ruled out a rerun of the 2016 referendum, although French President Emmanuel Macron and billionaire investor George Soros have suggested that Britain could still change its mind.

In an attempt to forge a balance between those seeking a smooth Brexit and those who fear staying too close to the EU's orbit would undermine the very nature of Brexit, May sought the approval of senior ministers for her plans on July 6.

After hours of talks at her Chequers country residence she appeared to have won over her cabinet, but just two days later David Davis resigned as Brexit secretary, followed by her foreign minister, Boris Johnson, the next day.

May called on Sunday for the country to back her plan for "friction-free movement of goods", saying it was the only option to avoid undermining the peace in Northern Ireland and preserving the unity of the United Kingdom. 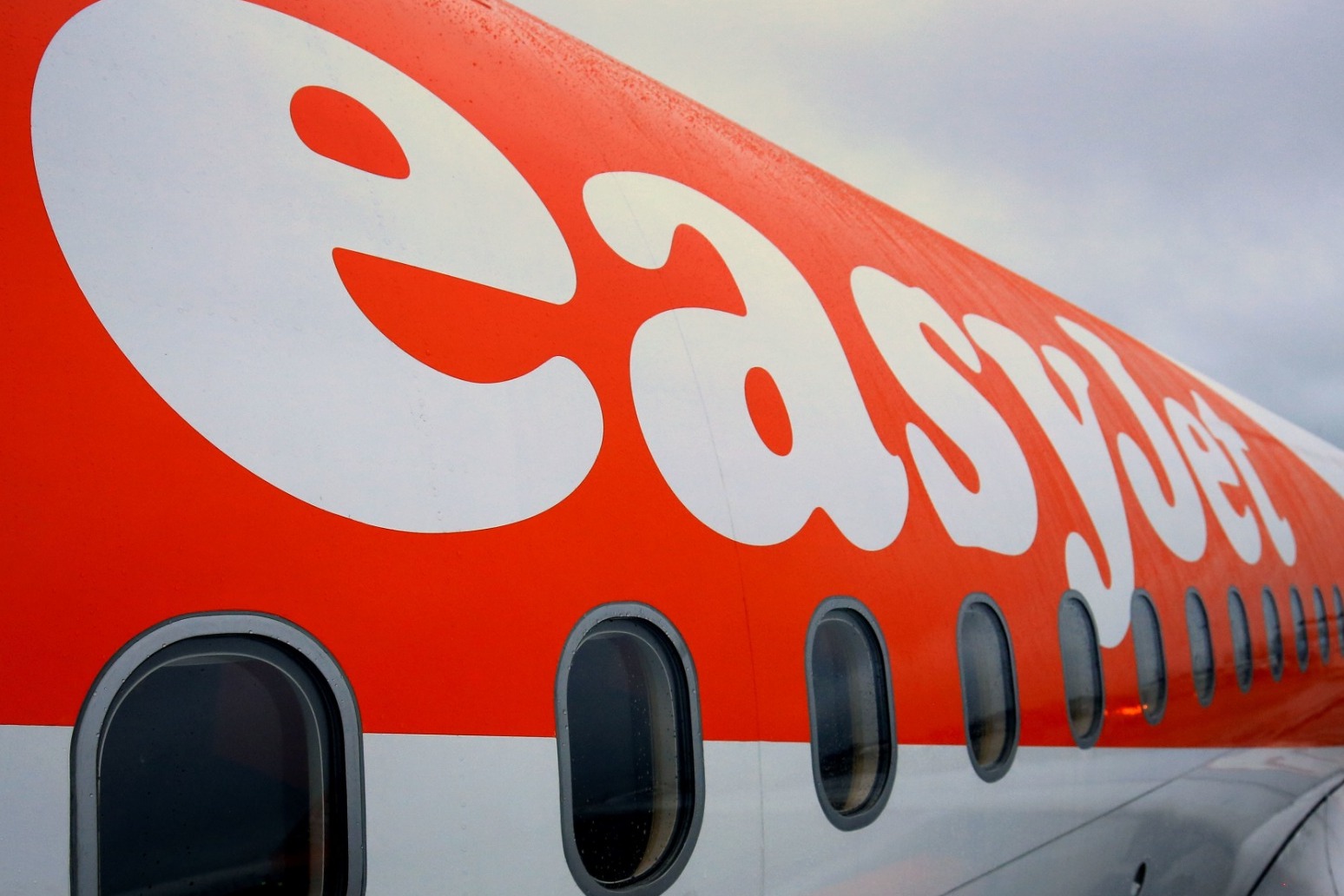 the airline announced it will operate two flights a week from gatwick to the beach resort of enfidha, starting on may 2 ...