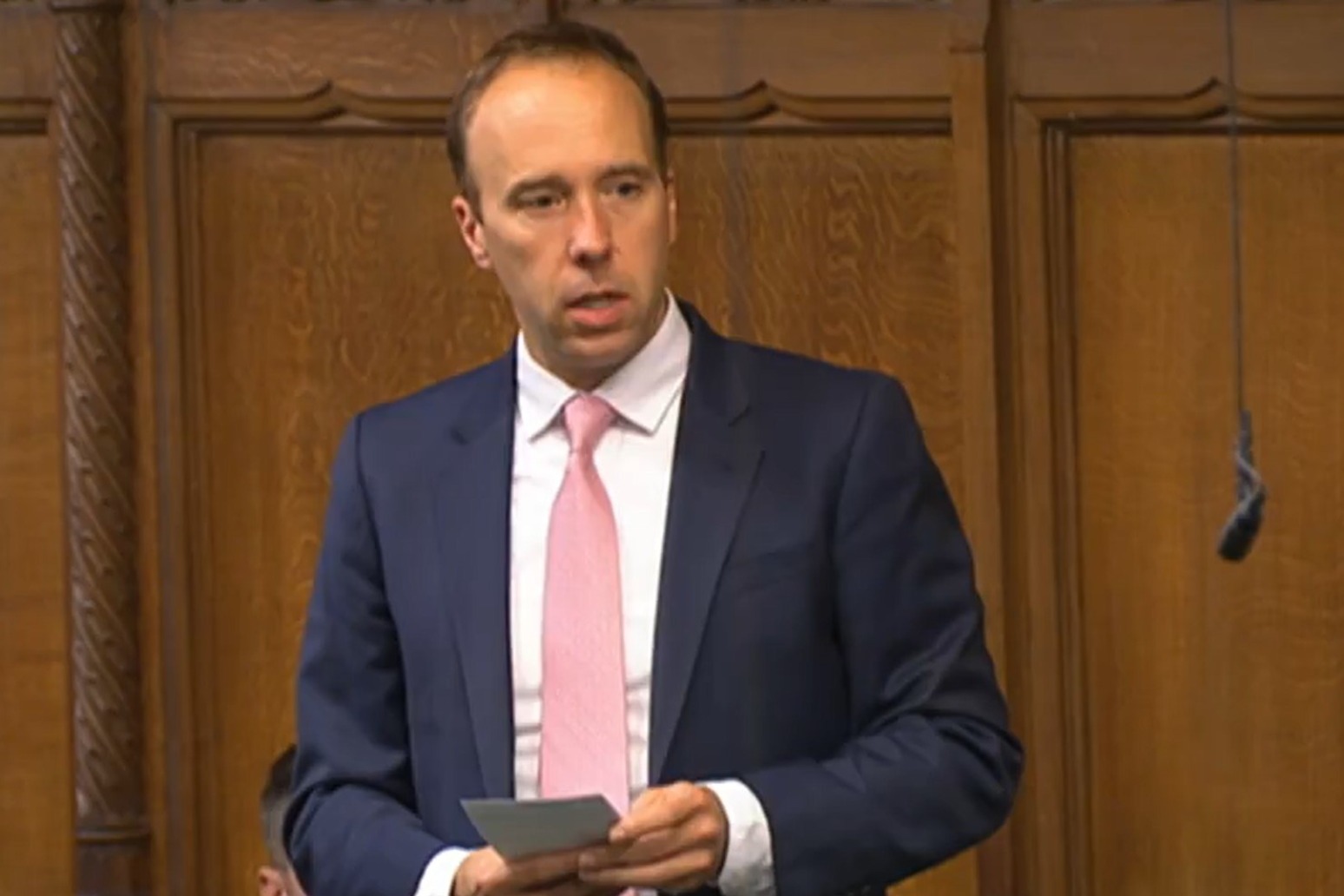 Matt Hancock’s memories of how he handled care homes during the Covid pandemic has been condemned as a “deluded version” of events.

Nadra Ahmed, the chair of the National Care Association which represents small and medium care home providers, said the former Health Secretary’s account “bears no resemblance to the facts”.

She added that Mr Hancock’s account, included in extracts of his diary serialised by The Daily Mail, are words which have been “peddled” by a man who “had no awareness of social care and its value then and this demonstrates he has learnt nothing since”.

The Government decided in the early stages of the outbreak to discharge potentially infectious Covid patients from hospitals into care homes without prior testing.

This has been blamed for the huge numbers of Covid deaths in care facilities during the first wave of the pandemic.

He also suggests there was “scandalous” behaviour of some care home bosses whom he says allowed employees infected with the virus to work.

In his entry on 2 April 2020, Mr Hancock states that negative tests would not be needed before patients are moved into care homes.

He said: “The tragic but honest truth is we don’t have enough testing capacity to check anyway. It’s an utter nightmare, but it’s the reality.

“Under the circumstances, we must make sure that anyone going from a hospital into a care home is kept away from other residents. I hope this message filters through and is followed.”

On 29 January 2021, he wrote: “Scandalous behaviour by certain care home operators, who are unscrupulously using staff with Covid.

“Inspectors have identified no fewer than 40 places where this is happening.”

Mr Hancock’s entry says he was “shocked” and it “underlines why we need to make jabs mandatory for people working in social care”.

Ms Ahmed said: “Sadly, the account peddled by Matt Hancock bears no resemblance to the facts.

“Those of us who lived through some of the most harrowing times in the history of social care can only see this as a deluded version. He had no awareness of social care and its value then and this demonstrates he has learnt nothing since.

“The sector was crying out for support which fell on deaf ears repeatedly. We knew that testing and vaccinations were the key to containing the infection and both took their time to reach social care and the ‘free’ PPE which was lauded as support some providers found to be faulty.

“At a time when he should be acknowledging the critical role of social care and its workforce he has chosen to condemn us once more to justify his own considerable failings and for his own financial benefit. It feels like we lived in parallel universes.”

On Friday Mr Hancock returned to the Houses of Parliament in London for first time since his I’m A Celebrity… appearance. 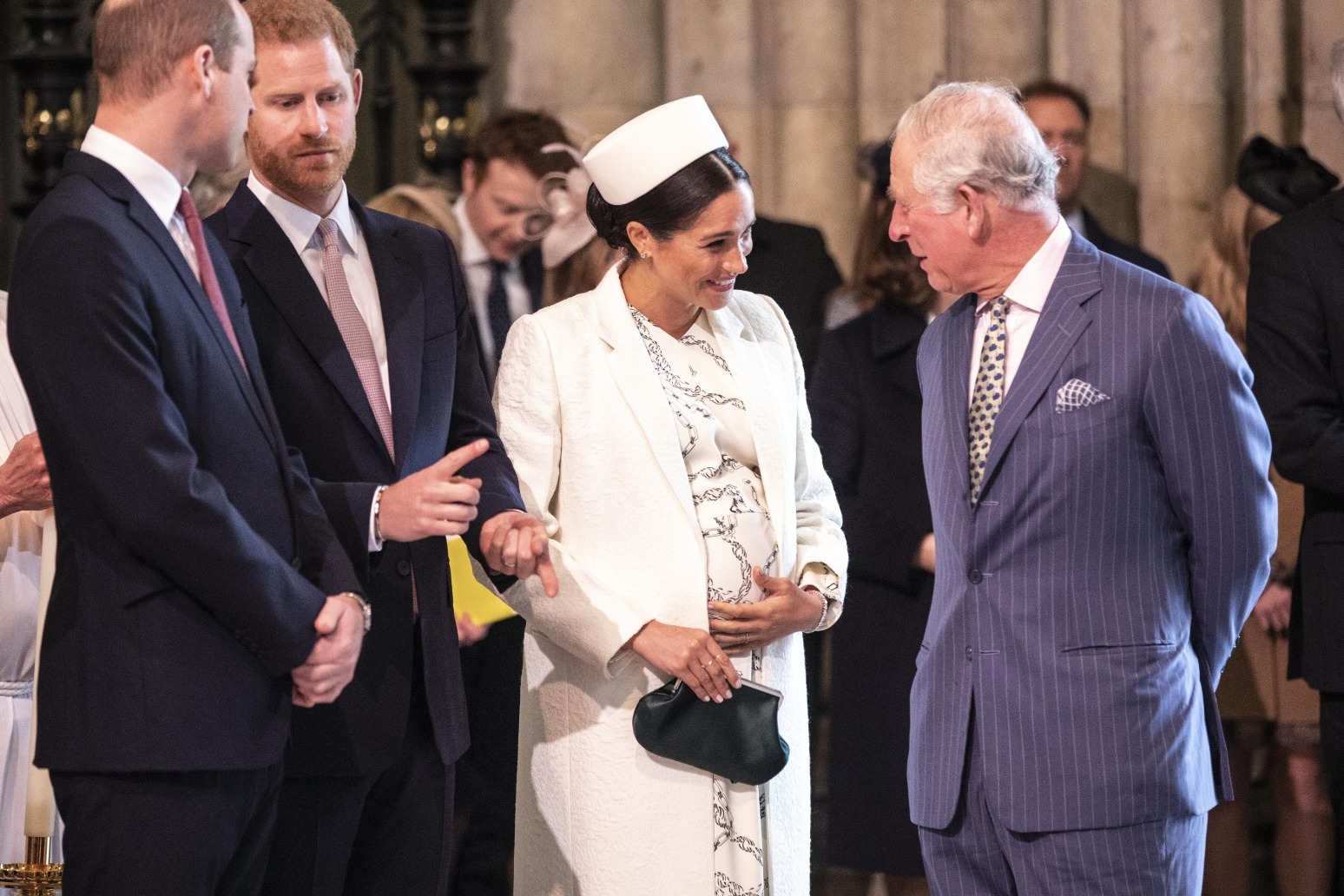 Prince Harry claims his father was jealous of Meghan, and overshadowed by Kate, in his new book.

harry reportedly said the reason his father supposedly said he did not “have money to spare” to financially ... 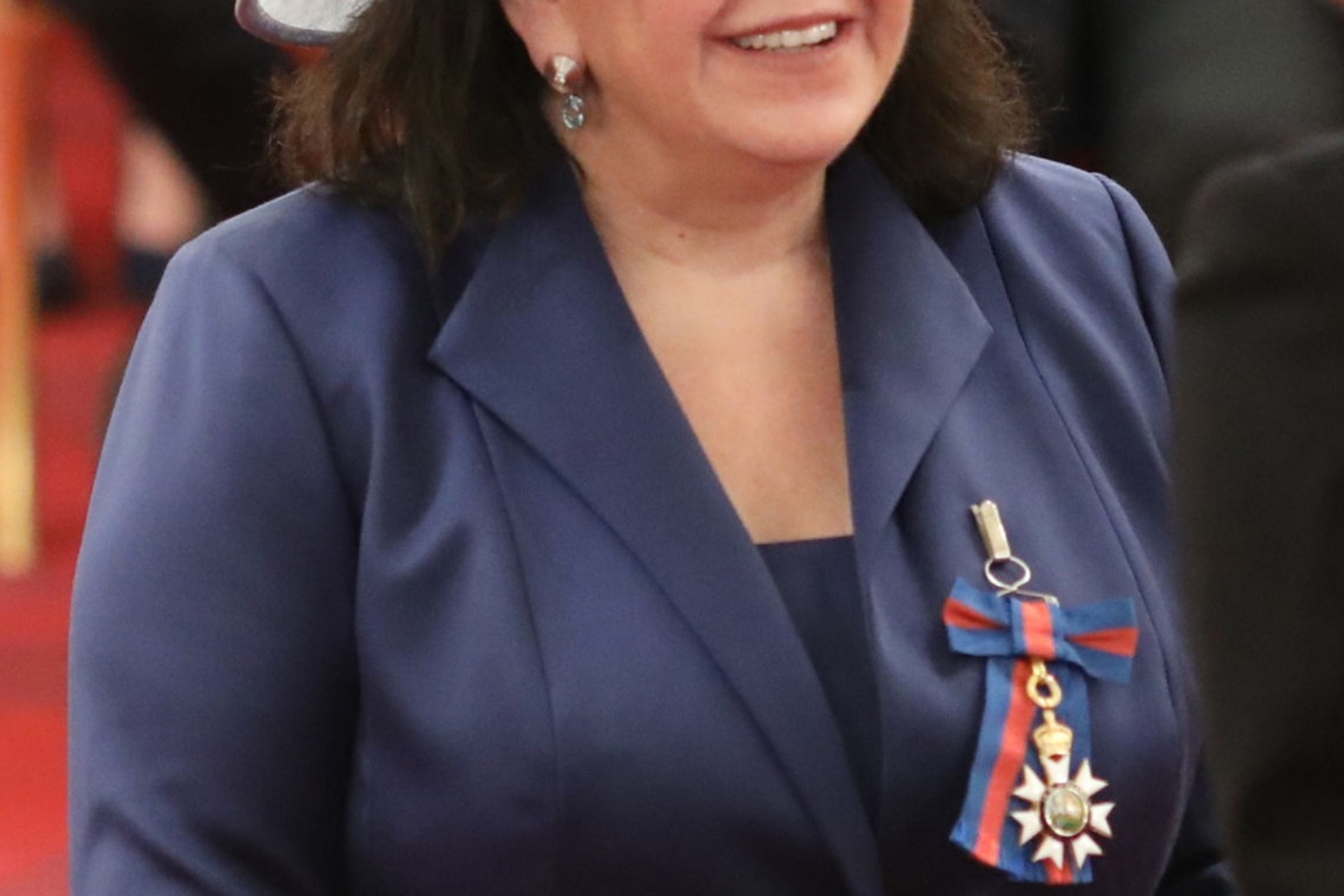 New US Ambassador has been appointed

boris johnson has appointed a new british ambassador to the united states amid reports of a furious row with president d...