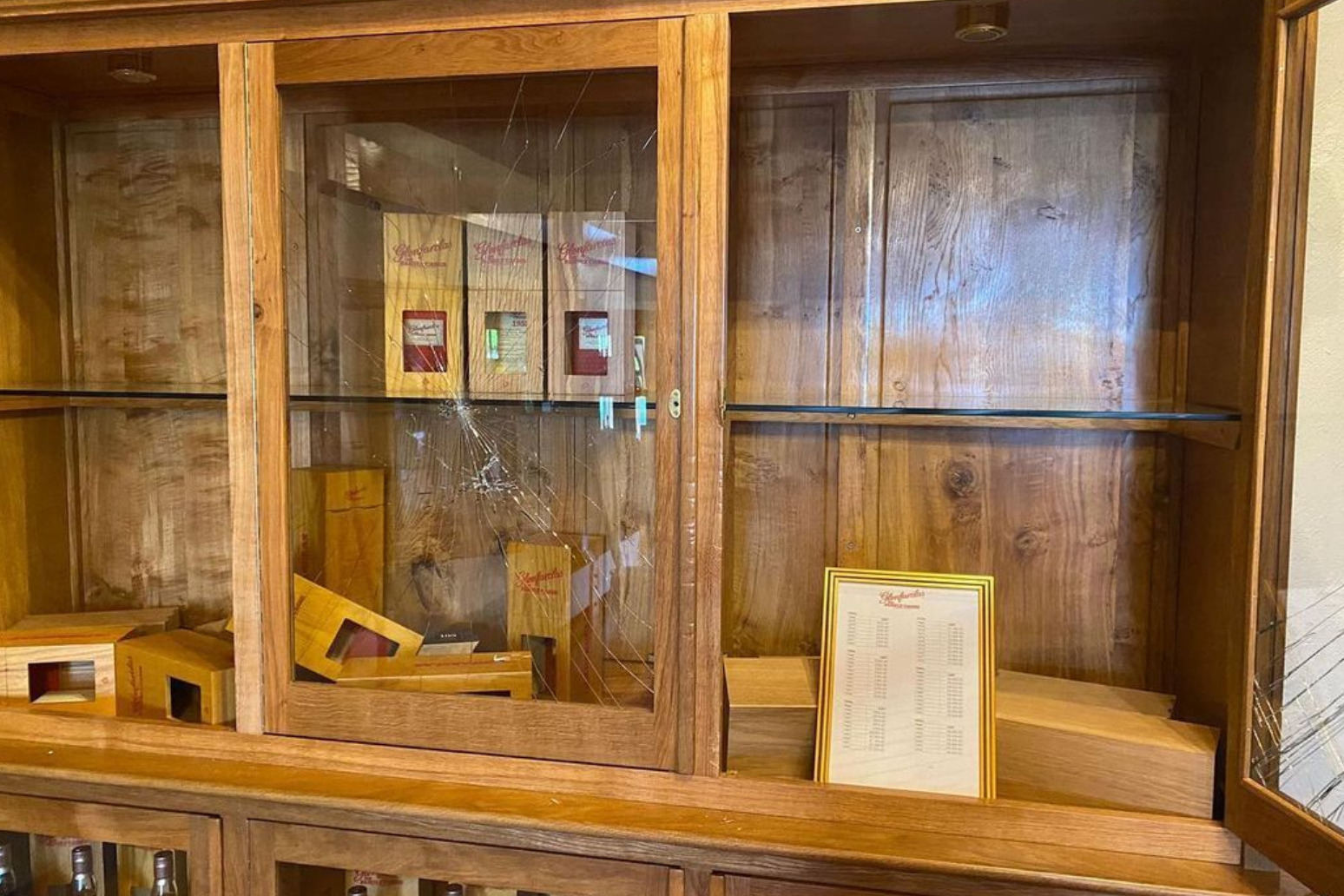 Masked raiders took only four minutes to force their way into a Speyside distillery and make off with about £150,000 worth of whisky.

Burglars drilled through a lock at the Glenfarclas Distillery’s visitor centre in the early hours of Sunday, smashed open a cabinet, and made off with bottles of the valuable drink in what appears to be a targeted raid.

Callum Fraser, production manager at the distillery in Ballindalloch, Moray, urged anyone with information about the raid or CCTV in the area to contact Police Scotland.

He said: “Somebody gained entry through the door by drilling the lock.

“They’ve obviously been to case the place out because they knew exactly what cabinet they were going for.

Footage from the site has captured the white-masked gang go through the side door at about 2.45am, get what they wanted, and then leave with the six-figure haul of bottles about four minutes later.

Mr Fraser, 54, said: “The fact somebody has been in our place, it’s not a nice feeling.

“Somebody has broken in, they felt that’s what they should be doing, and it’s horrendously wrong. It makes staff feel uncomfortable.”

He added workers at the family-owned distillery are well known as being friendly and approachable, and said: “It makes us all feel slightly uncomfortable and angry, to be honest.”

Officers are now on the hunt for two men in connection with the break in.

Detective Sergeant Graeme Skene, of CID in Aberdeen, said: “We believe the men travelled to the area and we would appeal to hoteliers, bed and breakfast establishments and Airbnb premises to get in touch if they suspect anyone of being suspicious.

““Those responsible will be looking to sell on the alcohol.

“If you are offered alcohol at a discounted price, you would be wise to suspect it has been stolen. It is a criminal offence to buy stolen goods.

“We would appeal to anyone with any information to call Police Scotland on 101, quoting 1328 of Sunday May 15.” 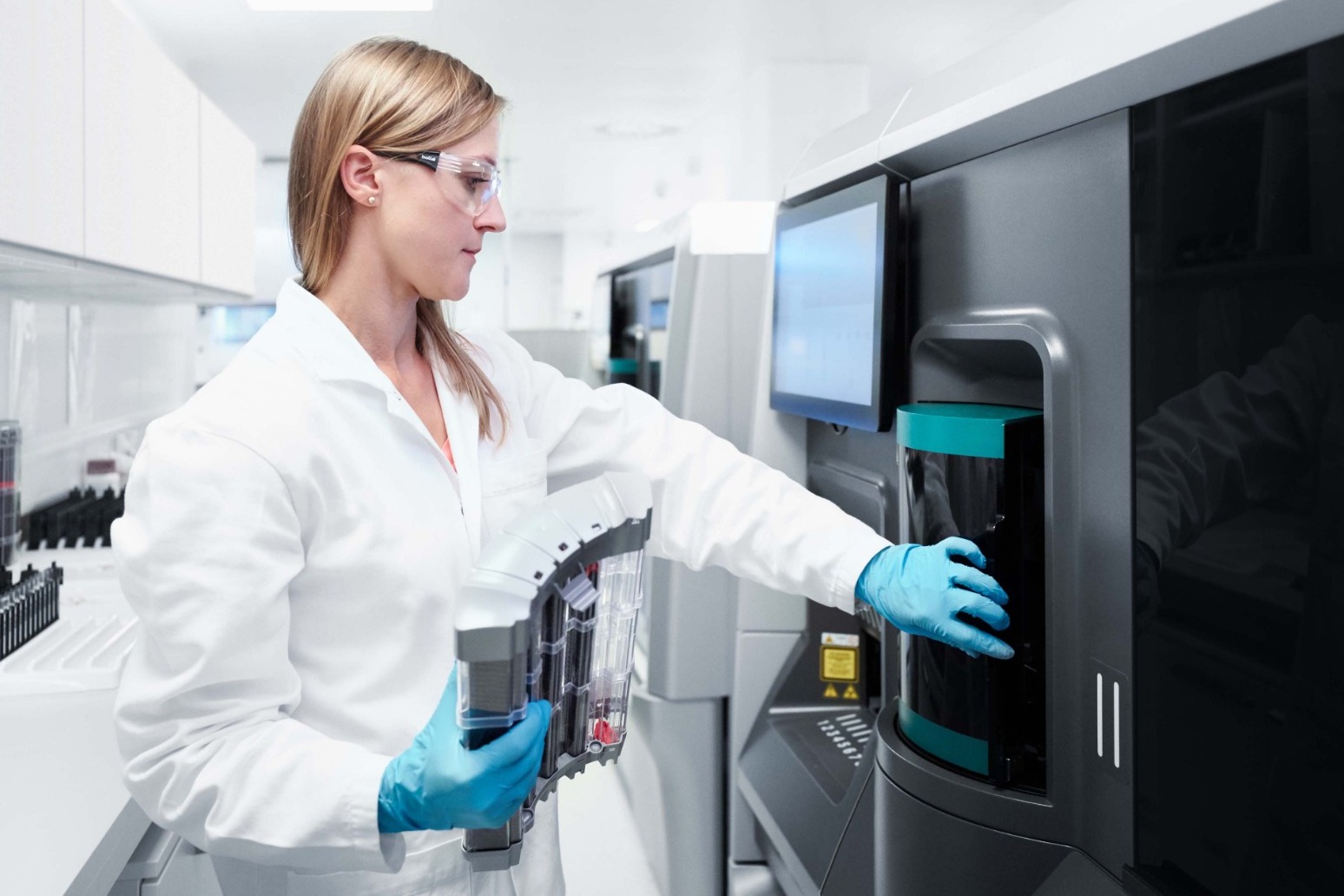 researchers for blood-screening company quotient have developed a new test for whether people are immune to covid-19 by ... 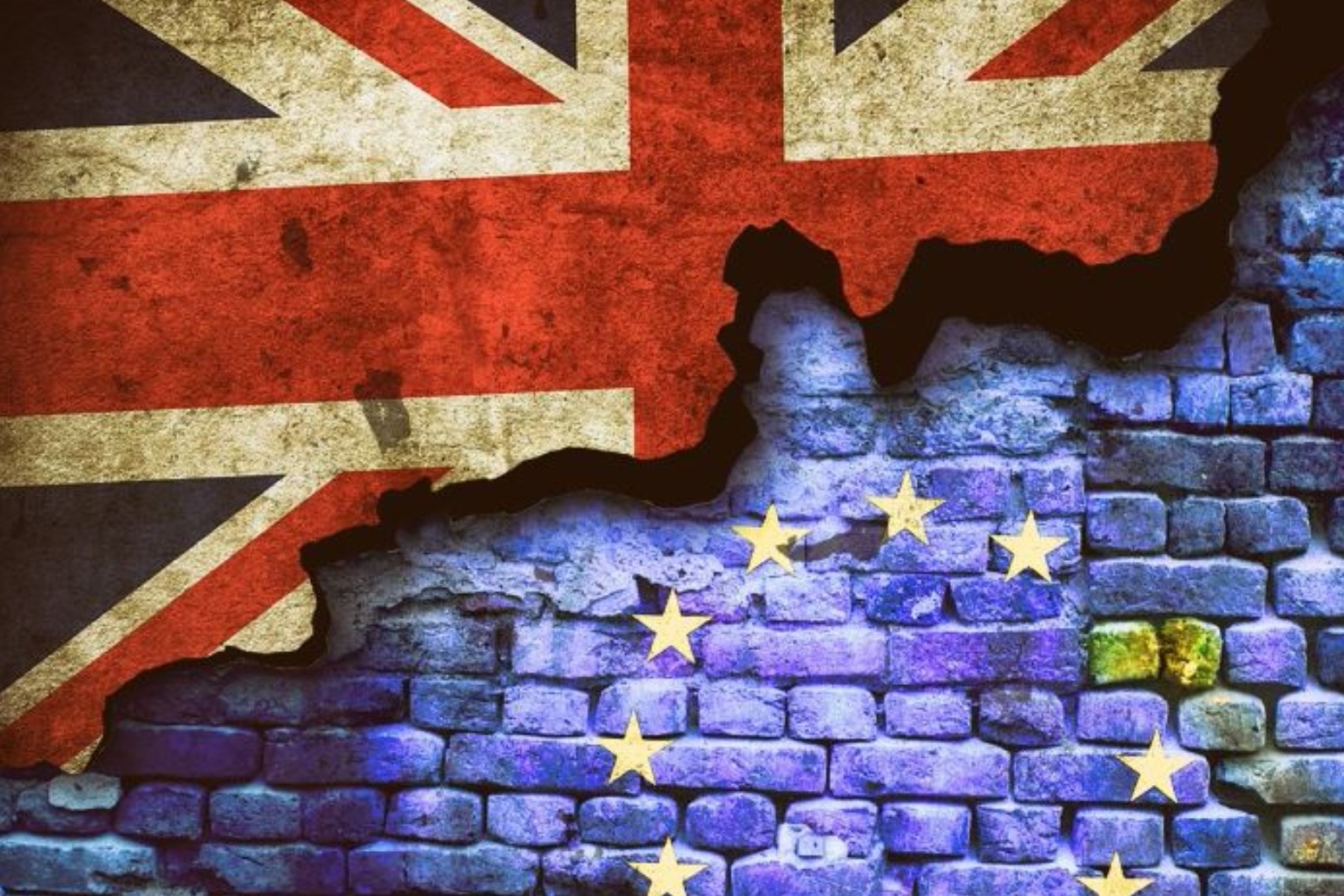 after a brexit deal collapsed, theresa may is coming under pressure to soften the eu divorce by keeping britain in the s...