An independent review panel looking at the response to the Manchester Arena Attack is asking Greater Manchester to sign up to a ‘Charter for families bereaved through public tragedy’.

The panel – chaired by Lord Bob Kerslake – has today (Friday, January 12) published a progress report outlining the work carried out so far and recommending that all public bodies adopt the charter that was inspired by the Hillsborough families and proposed by The Right Reverend James Jones KBE in his recently published report.

The charter asks organisations to commit to learning lessons from Hillsborough and its aftermath to ensure the perspective of bereaved families isn’t lost in any future public tragedies.

Lord Bob Kerslake, who is chairing the Manchester Arena Attack review, said: “Since the arena review got underway in September 2017, we have strived to put the bereaved families, the seriously injured and all those affected by the attack at the heart of the review and ensure their voices are heard by involving them in every step of the process and exploring events from their perspective.

“The panel wants to ensure that the ethos of putting families first isn’t lost following this tragedy or in the future, that’s why we are recommending Greater Manchester adopts the ‘Charter for families bereaved through public tragedy’ that was introduced as part of the Right Reverend Jones’ report.

“Throughout the review we have given everyone the chance to have their say and share their experiences of that dreadful night and the days that followed – good or bad – so we can look at what worked well and learn any lessons for the future. I’m grateful to everyone who has contributed and come forward with their views and experiences of what was undoubtedly an extremely traumatic event.”

The review was commissioned by the Mayor of Greater Manchester Andy Burnham following the terror attack at the Manchester Arena on May 22, 2017, which killed 22 people and injured hundreds more.

Lord Kerslake, supported by a panel of experts, was asked to assess Greater Manchester’s preparedness for the attack, explore the response of the different agencies and emergency services, identify good practice, and look at any opportunities to strengthen future response to terror attacks.

In October 2017, a six-week engagement window opened which invited anyone caught up in the attack to come forward with their views and experiences. Children’s charity the NSPCC facilitated public contributions via a dedicated phone line commissioned by the review, and also offered support to children affected by the attack.

The window for contributions was extended for a further two weeks until November 24 to allow as many people as possible to have their say.

In total more than 170 people participated in the review via the NSPCC including many young people who were at the Ariana Grande concert on the night of the attack.

The panel has also spoken to members of all the emergency services at all levels and the other agencies involved in the incident and its aftermath.

Mayor of Greater Manchester Andy Burnham said: “When I commissioned this review I wanted first and foremost to make sure that the families of those killed and the seriously injured were at the heart of the process and as the progress report outlines, the panel have worked hard to give everyone the opportunity to have their voices heard in the most appropriate way – whether that be via face-to-face meetings or by sending their written accounts.

“I have had the opportunity myself to meet many of the families who lost loved ones and many of the injured and what they have said is that they want the final report to be honest in telling the story of what happened that night. Therefore I am reaffirming my commitment today to support Lord Kerslake in making sure the report is open and transparent.

“I have worked with families bereaved through public tragedy before and often what compounds their distress is a failure to get to the truth and I am determined that doesn’t happen here. That is why I am calling on all public bodies in Greater Manchester to provide their fullest cooperation to Lord Kerslake and the panel as it completes its review, and I would encourage every public body in the city region to sign up to the charter as proposed by the panel today.”

Lord Kerslake added: “The panel and I would like to pay tribute to everyone who responded on the night of the attack and in the days and weeks that followed, and pay our respects to those who lost their lives, lost loved ones or those whose lives changed forever either physically or psychologically.”

the stena impero was seized by iran's revolutionary guards in the strait of hormuz waterway for alleged marine violation... 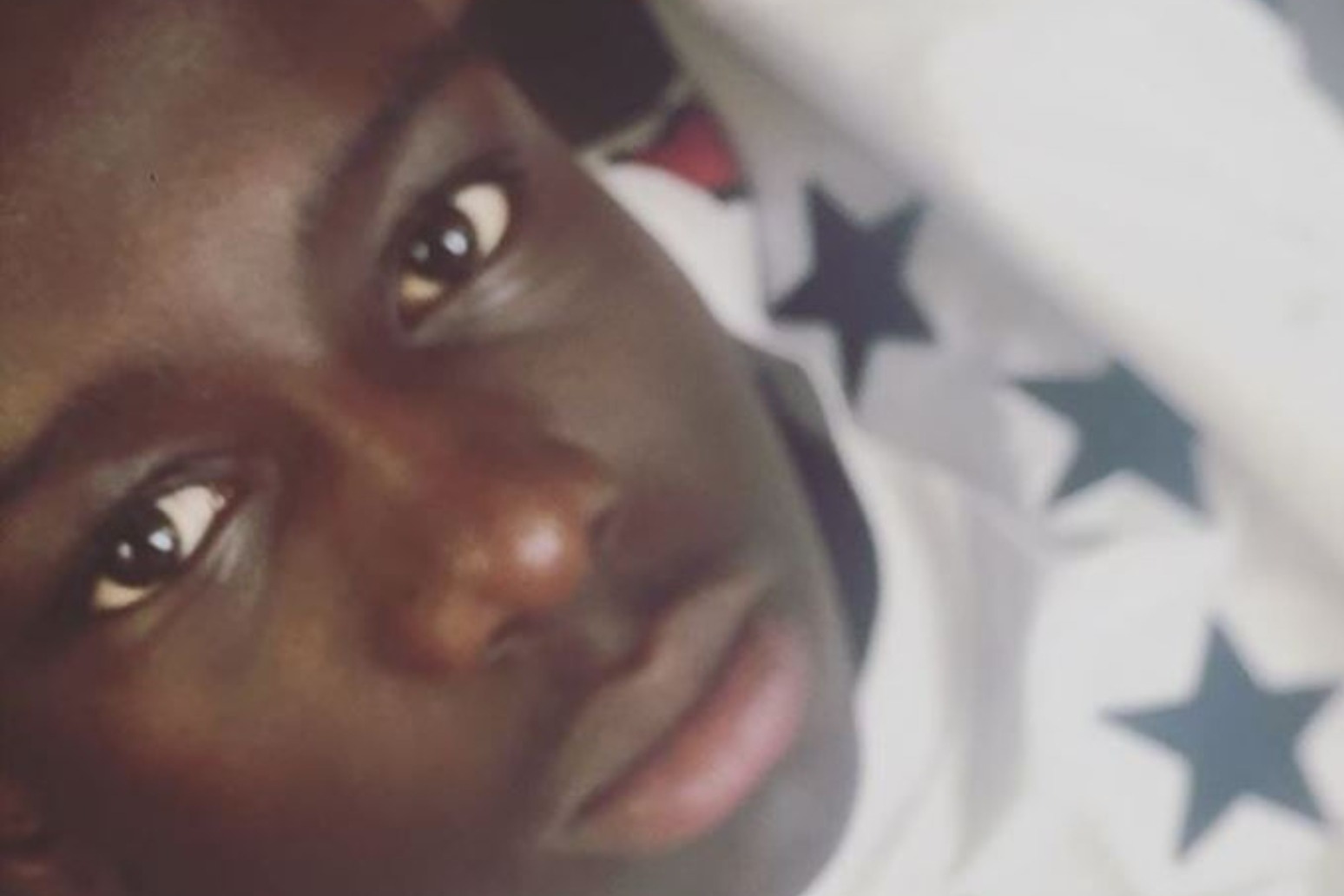 a post-mortem examination carried out on thursday found that babacar, who was living in coventry after previously lived ...