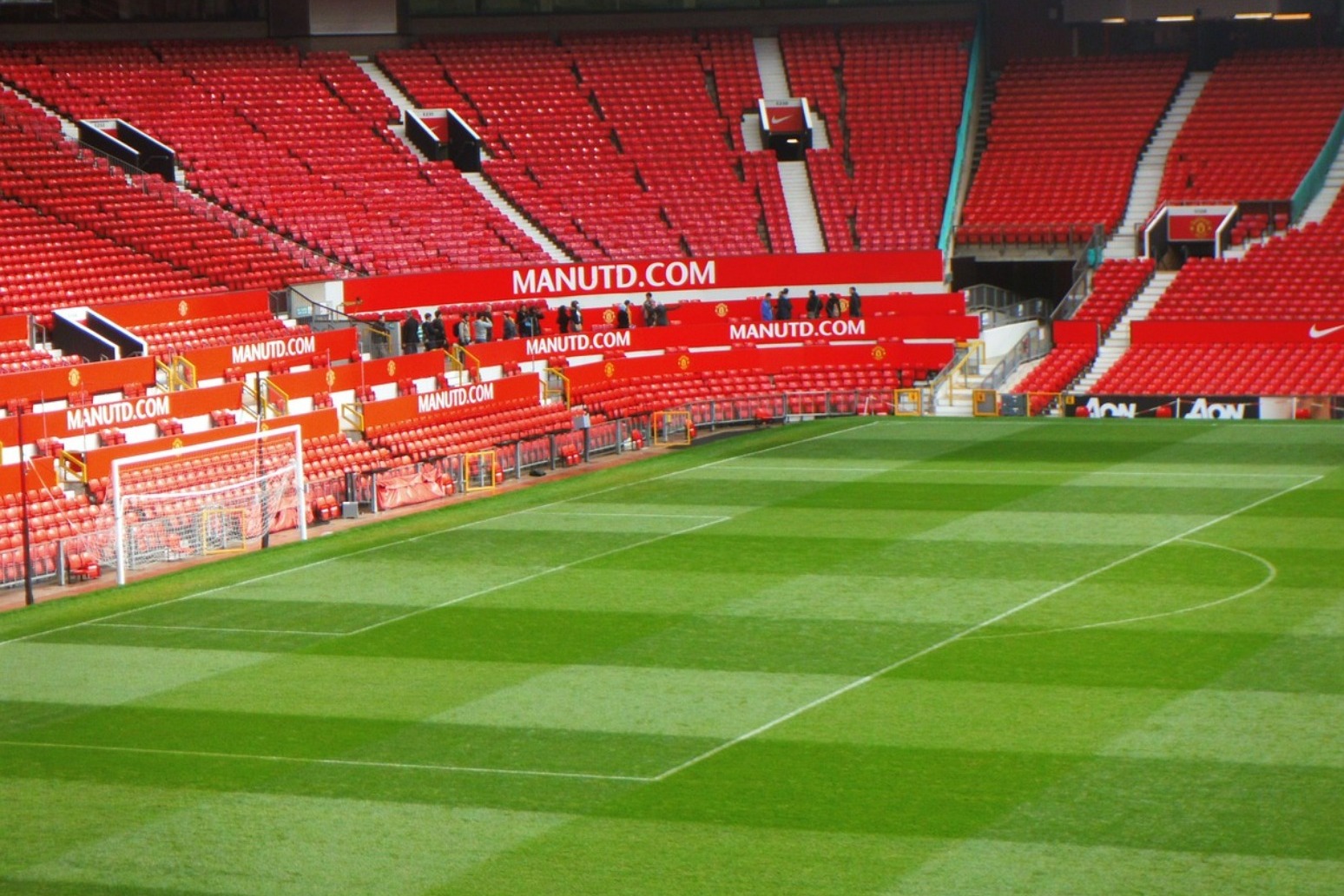 Manchester United have appointed Ole Gunnar Solskjaer as their permanent manager on a three-year contract.

The 46-year-old Norwegian has guided United to 14 wins in 19 matches in all competitions as caretaker boss since replacing the sacked Jose Mourinho in December.

Initially viewed as purely a stop-gap option while the club searched for a high-profile established manager, with Tottenham Hotspur's boss Mauricio Pochettino widely reported to be their main target, the former United striker has exceeded all expectations and now has his reward.

"This is the job that I always dreamed of doing and I'm beyond excited to have the chance to lead the club long-term and hopefully deliver the continued success that our amazing fans deserve," said the 46-year-old in a statement https://www.manutd.com/en/news/detail/Manchester-United-announces-Ole-Gunnar-Solskjaer-as-full-time-manager on United's website.

"From the first day I arrived, I felt at home at this special club. It was an honour to be a Manchester United player, and then to start my coaching career here."

After instantly turning around United's form - they have won 10 of their 13 Premier League games since he was appointed - Solskjaer sealed his job with the dramatic comeback win at French champions Paris St Germain which earned the club a Champions League quarter-final with Barcelona.

His positive approach to the players, supported by Alex Ferguson's former assistant Mike Phelan, resulted in a transformation of the mood around Old Trafford and the club's Carrington training ground.

The upbeat, inclusive approach taken by Solskjaer contrasted markedly with the atmosphere in the latter stages of Mourinho's reign and delighted fans who had grown weary of the squabbles and defensive football under the Portuguese manager.

That change in tone was expected and was one of the main reasons that United executive vice-chairman Ed Woodward had chosen the Norwegian to be the caretaker.

But for England's most successful club, with a record 20 domestic titles, Solskjaer also had to get the club used to winning again.

"Since coming in as caretaker manager in December, the results Ole has delivered speak for themselves," said Woodward.

"More than just performances and results, Ole brings a wealth of experience, both as a player and as a coach, coupled with a desire to give young players their chance and a deep understanding of the culture of the club.

"This all means that he is the right person to take Manchester United forward. I want to thank Ole and the coaching team for everything they have done so far and congratulate him on this richly deserved appointment." 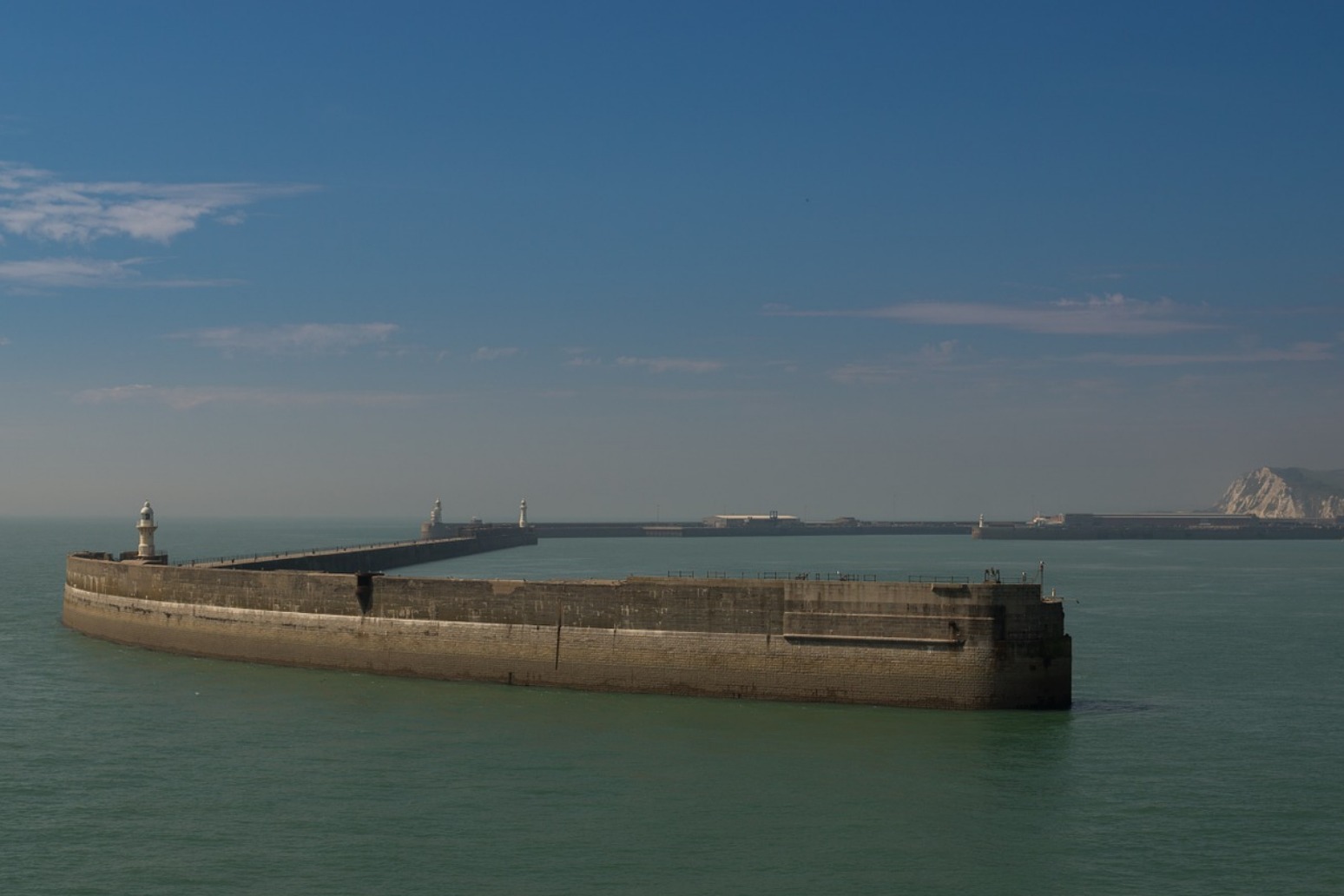 a 33-year-old iranian national and a 24-year-old british man were arrested in manchester, the nca said in a stateme...

Leicester chairman confirmed as one of five dead in helicopter crash