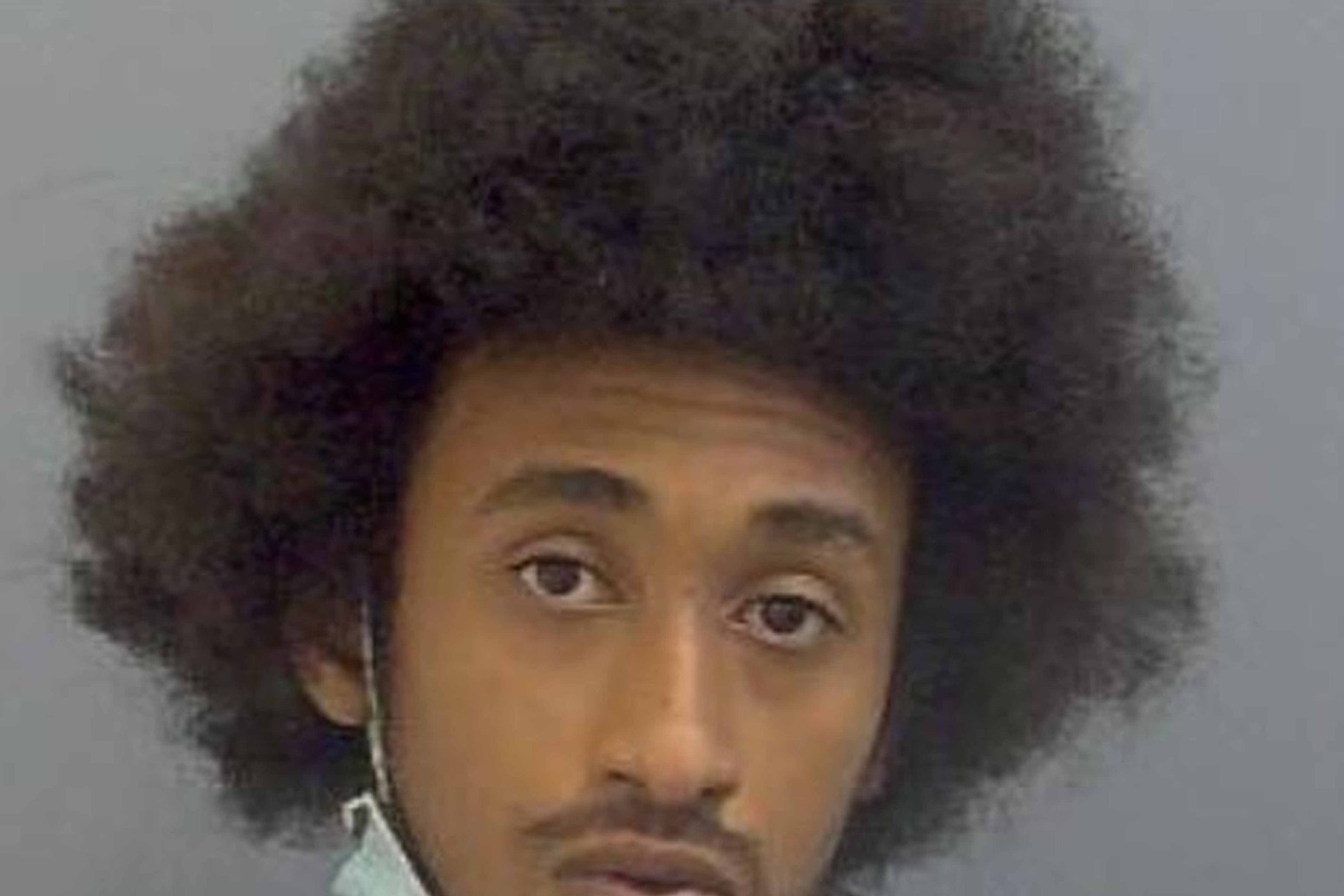 A man who wrote “catch me if you can” under his own wanted appeal on Facebook has been jailed for eight years, a police force has said.

Bedfordshire Police said Jordan Carr, 20, from Enfield, north London, was sentenced for a number of offences at Guildford Crown Court on Thursday.

Referring to his comment under the wanted appeal, the force said after his sentencing: “Guess what happened next? We caught him, obviously.”

Police said that on January 29 2020, Carr and his friend Mason Matthews threatened two girls with an imitation firearm in order to establish the whereabouts of a suspect in a stabbing that occurred five months prior on the same road – Bedford Road, Kempston.

According to police, Carr was stopped and searched by officers in February 2021 in Kempston following an aggravated burglary nearby, where he gave officers a false alias.

Police later identified him as Jordan Carr and a media appeal was circulated for his arrest.

The appeal, which was shared on Bedfordshire Police’s Facebook page, went viral after Carr commented “catch me if you can” on the post.

On its Twitter account on Thursday, Bedfordshire Police wrote: “Guess what happened next? We caught him, obviously.

“Carr will now be spending eight years in prison.

“Catch ya later, Jordan, & remember – you Carrn’t run away from us.”

Police said Carr was arrested and subsequently charged in June 2021.

According to police, Carr and Matthews were both found guilty of a firearms offence following a week-long trial at Luton Crown Court in February 2022.

Police also said Carr pleaded guilty to a separate GBH and possession of an offensive weapon.

The force said the GBH and possession of an offensive weapon were committed whilst Carr was in prison, where they say he assaulted a fellow inmate with an improvised weapon made out of knives.

According to police, Carr was classified as dangerous by the judge and sentenced to a total of eight years in prison.

Police said Matthews, 22, of Owen Close in Kempston, pleaded guilty to a firearms offence following the incident in January 2020 and was sentenced to two-and-a-half years in jail.

Bedfordshire Police’s investigating officer, Detective Sergeant David Gordon, said: “Carr is clearly an extremely violent individual who has a certain arrogance about him and thinks he is above the law.

“I welcome the result in court today and hope that he now uses this time to reflect on his dangerous behaviour and actions.

“He challenged us to catch him if we could. We did, and he is now going to prison for a very long time.” 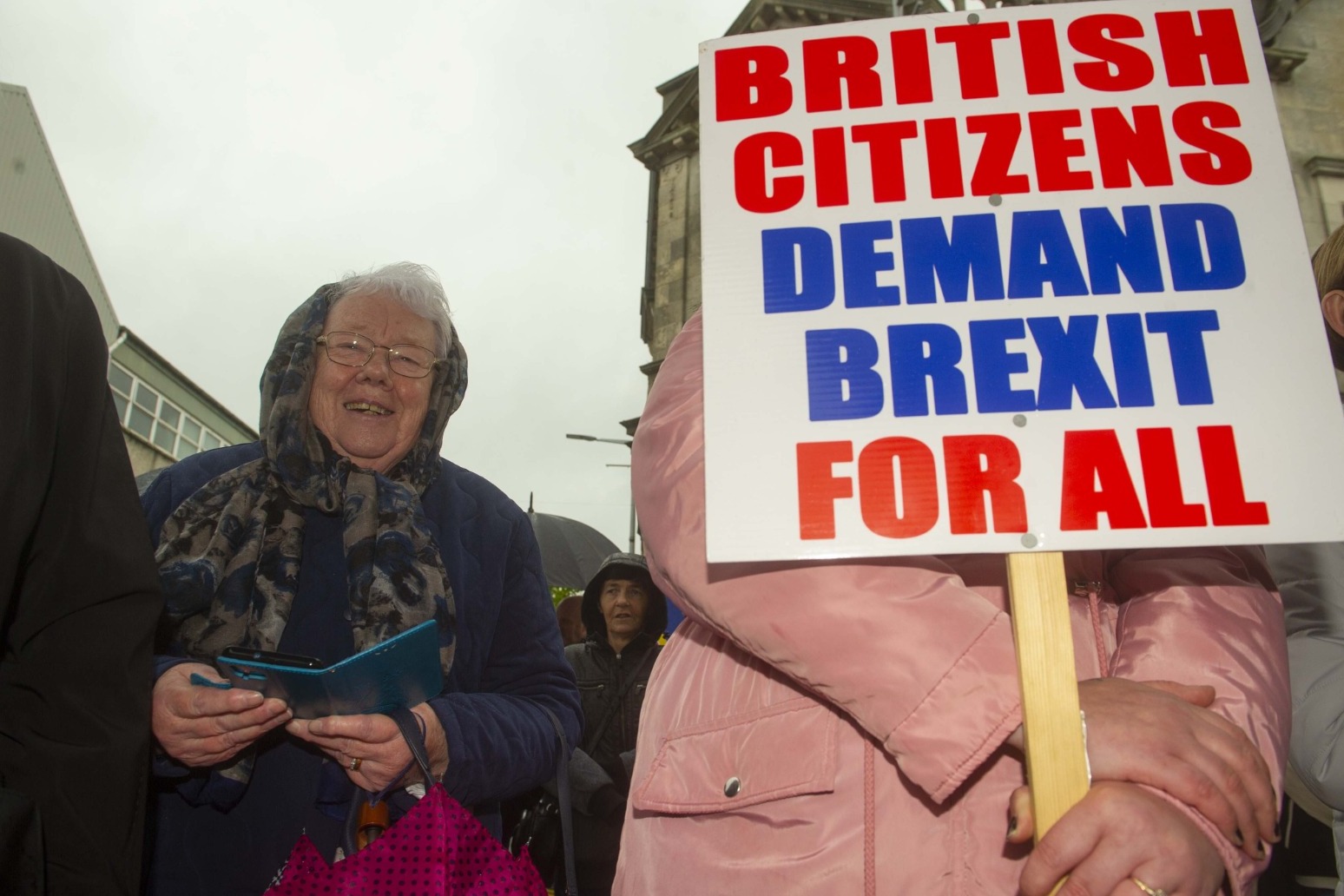 Brexit: Johnson tells EU there is no need for ‘drama’ over Northern Ireland

the prime minister said on wednesday that the good friday agreement is more important than the northern ireland protocol... 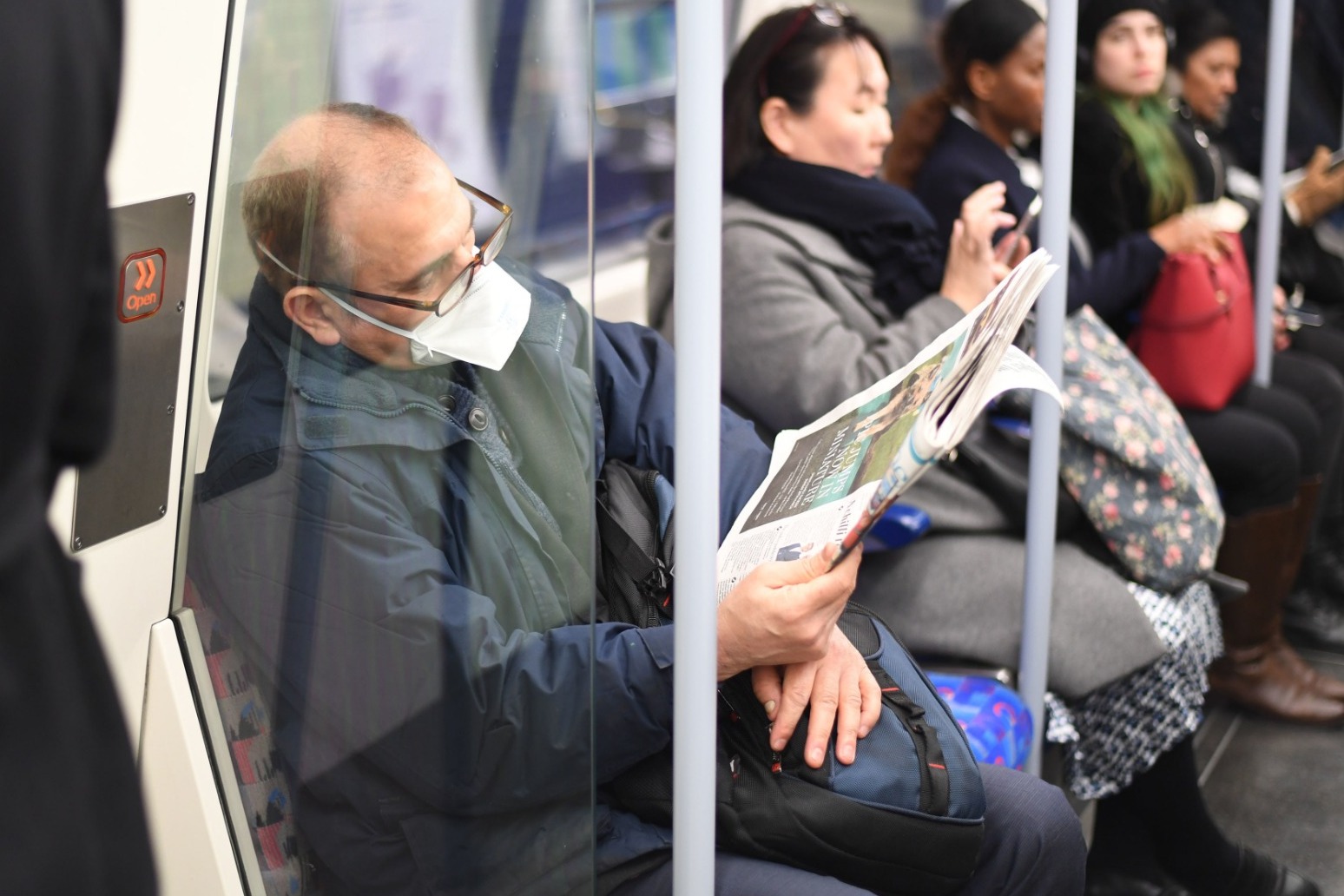 an internal message to staff said the driver, based at the north greenwich depot, had been self-isolating but had tested...