He's facing charges of conspiracy to make and sell armour-piercing ammunition without a license.

Douglas Haig, 55, of the Phoenix suburb of Mesa, Arizona, became the first person arrested and charged in connection with the Oct. 1 massacre, which ended when the perpetrator, Stephen Paddock, killed himself.

But Haig told a news conference at the office of his attorney on Friday that none of the surplus military ammunition he sold Paddock in September was ever fired during the killing spree, which ranks as the deadliest mass shooting in modern U.S. history. Nearly 500 people were injured.

Haig said he had no inkling of any criminal intent by Paddock. The ammunition dealer said Paddock told him, when asked, that he planned to use the tracer bullets to "put on a light show either with, or for, his friends" in the desert.

Paddock strafed a crowd of outdoor concert-goers with rapid-fire gunshots from his high-rise suite at the Mandalay Bay hotel before police stormed his room to find the 64-year-old retiree dead. No motive for the massacre has ever been established.

Haig said he was certain the gunman never used any of the 720 rounds of magnesium-packed tracer bullets Paddock had purchased from him.

His lawyer, Marc Victor, suggested the casualty toll would have been lower had the tracer rounds been used, because victims would have seen the trajectory of gunfire in the dark and been able to take cover more easily.

"It's probably a bad thing that the ammunition Doug sold was not used," Victor said.

Haig also said there was nothing suspicious in Paddock's demeanor when he visited Haig's home to make the purchase.

"He was very well dressed, very well groomed, very polite, very respectful - told me what he wanted, I gathered it up, put it in a box, told him what he owed me. He paid me, put it in his car and drove away," Haig recounted.

Victor called it "a routine transaction to purchase a routine type of ammunition that is available in many different retail outlets throughout the sate of Arizona." Victor said the two men had no further contact.

Victor said Haig got into the ammunition re-sale business in 1991 as a hobby, and has always been a "law-abiding citizen."

Haig was charged with a single count of conspiracy to manufacture and sell armor-piercing ammunition, which carries a maximum penalty of five years in prison and a $250,000 fine, according to the statement.

The criminal complaint, filed in a U.S. District court in Phoenix, said Haig previously had run an internet business selling armor-piercing bullets - including high-explosive and incendiary rounds - throughout the United States.

It said some merchandise sold through that business consisted of cartridges that had been "reloaded," or assembled from component parts, though Haig lacked a license to make such ammunition for sale.

According to the complaint, Haig insisted to investigators that while he reloads ammunition cartridges for himself, he never offered them to paying customers and that none reloaded by him would turn up at the crime scene in Las Vegas.

However, prosecutors said Haig's fingerprints were found on some of the unfired rounds in Paddock's hotel suite and that armor-piercing cartridges recovered there bore tool marks matching the reloading equipment in Haig's workshop.

Haig made an initial court appearance before a federal magistrate in Phoenix and was freed on his own recognizance under conditional release pending a Feb. 15 status conference set for the case, prosecutors said.

some 39 people were pronounced dead at the scene. early indications suggest 38 are adults and one aged in their teens, p... 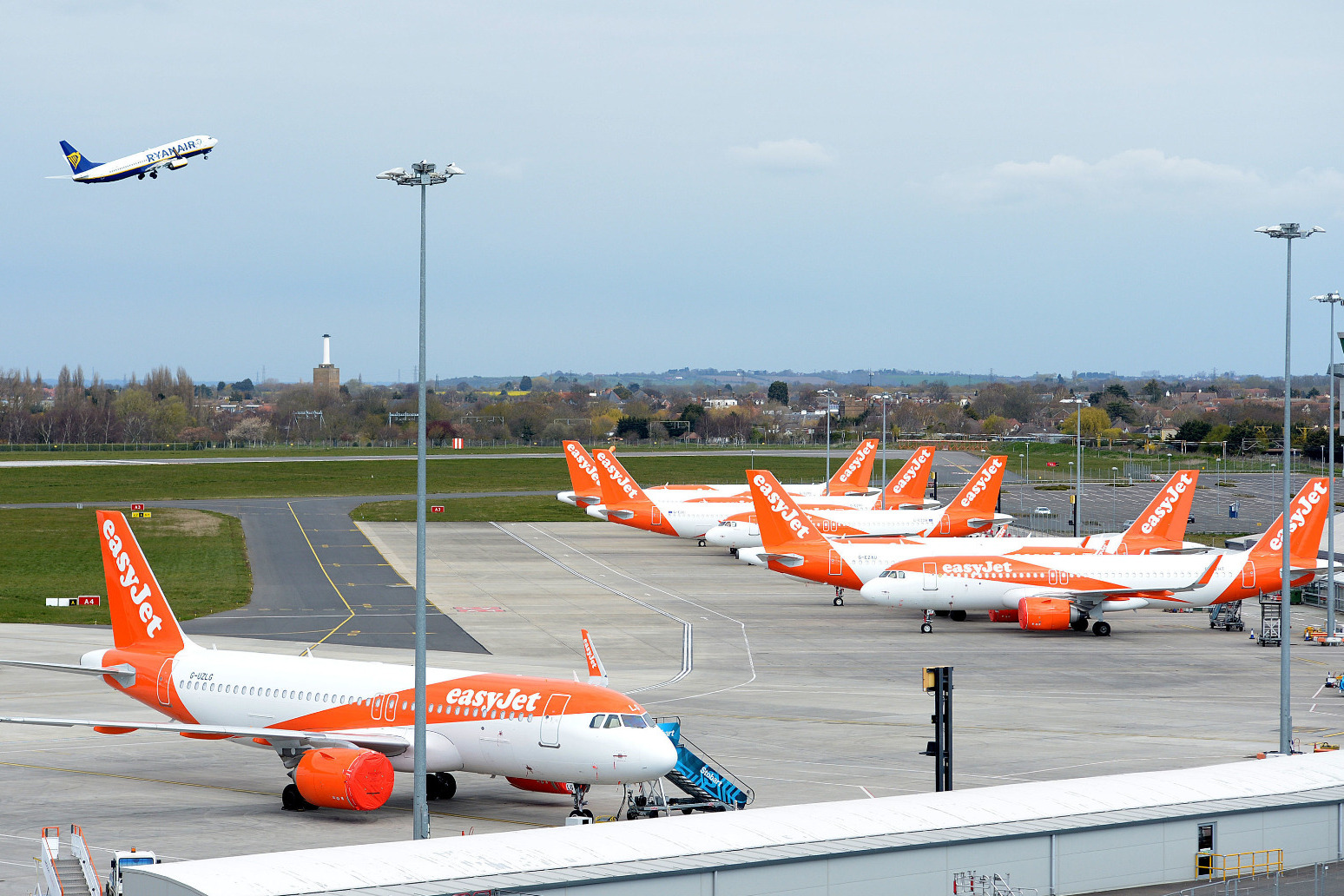 the board of easyjet has announced it will hold a general meeting on may 22 to consider resolutions by founder sir steli...