A former policeman has been arrested and charged with eight murders attributed to the Golden State Killer, a criminal responsible for dozens of rapes and killings.

It terrorised parts of California during the 1970s and 1980s, authorities said on Wednesday.

The suspect was identified at a Sacramento news conference as Joseph James DeAngelo 72, in a case officials said was finally solved by DNA evidence about two months after gaining renewed attention in the bestselling book, "I'll Be Gone in the Dark."

Sacramento County Sheriff Scott Jones credited the book with helping to generate new tips but said no information was "extracted from that book that directly led to the apprehension."

The Federal Bureau of Investigation has previously said that the man sought in the 40-year-old case was tied to 12 slayings, 45 rapes and more than 120 burglaries in and around Sacramento, the eastern San Francisco Bay area and Southern California.

The crime spree spanned 10 California counties in all, said Sacramento County District Attorney Anne Marie Schubert, who recalled she was 12 in 1976 when a wave of violent home invasions shattered a "time of innocence" in which area residents routinely left their doors unlocked.

The suspect, also dubbed by investigators as the "East Area Rapist" and the "Original Night Stalker," is considered one of the state's most prolific serial killers, the FBI said.

"Finally, after all these years, the haunting question of who committed these terrible crimes has been put to rest," Orange County District Attorney Tony Rackauckas told reporters.

DeAngelo was living in the Sacramento suburb of Citrus Heights when arrested on Tuesday. He had been under surveillance for a few days and was taken into custody without incident as he emerged from his house, Jones said, adding that the suspect appeared "surprised" when confronted.

He is due to be arraigned in Sacramento, the state capital, on Friday. 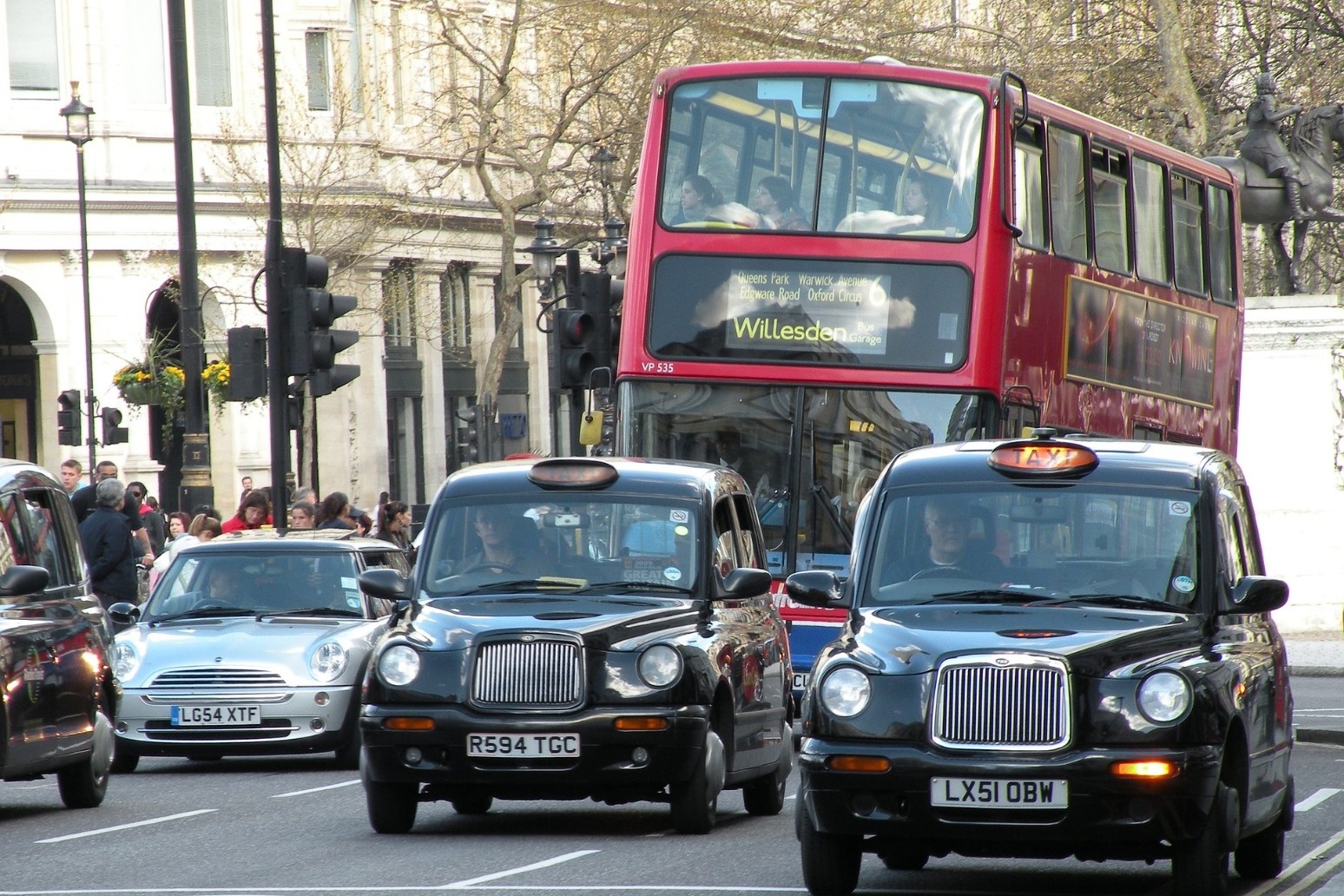 from saturday, people in england will be permitted to spend the night away from their home for the first time in more th... 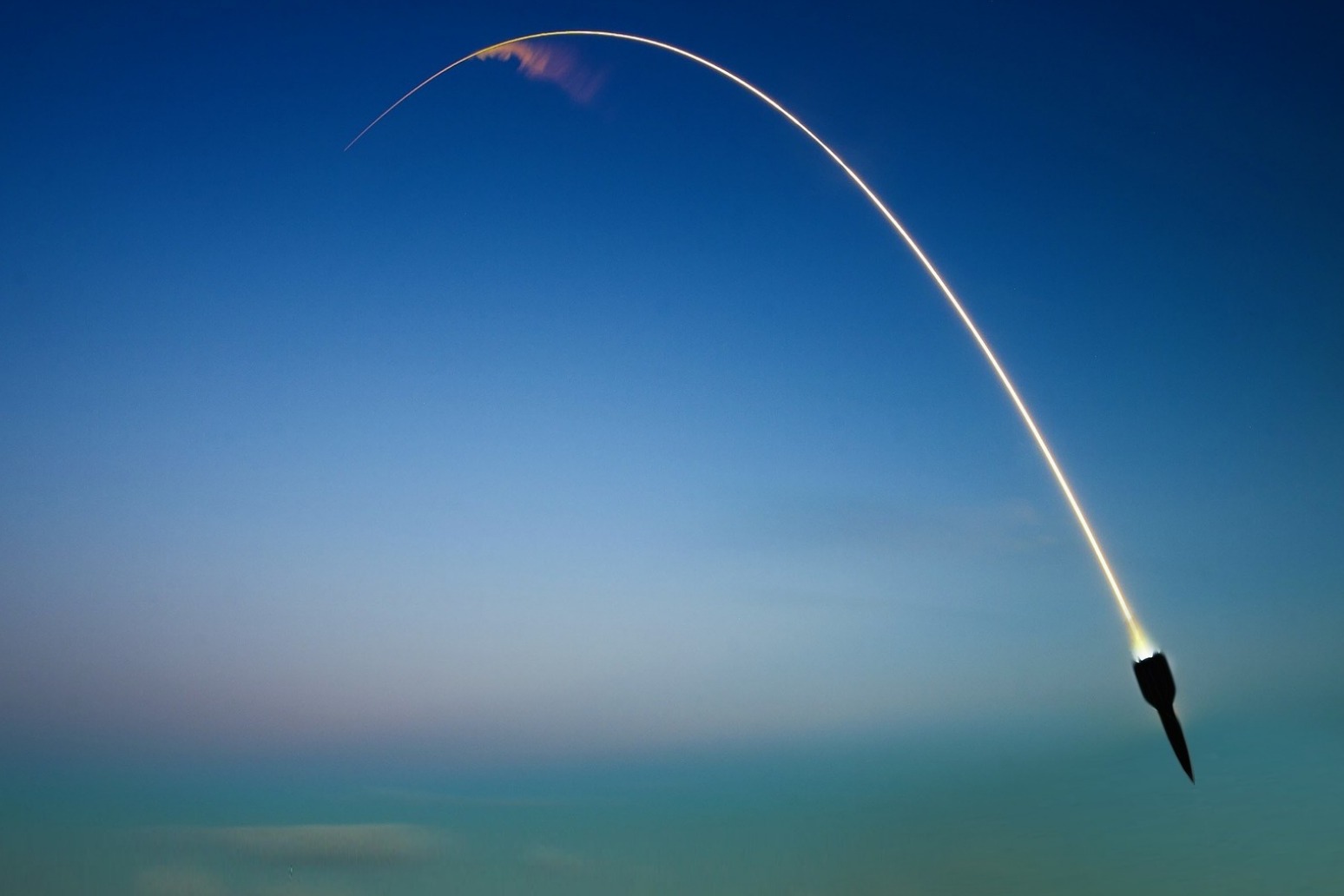 US, Britain and France carry out air strikes in Syria