A “Terminator” Tube attacker has been found guilty of hacking at a commuter with a machete.

Panicked passengers toppled over each other as they fled through carriages when Ricky Morgan launched an unprovoked attack on James Porritt, the Old Bailey heard.

Morgan, 34, was heard to tell horrified onlookers: “This is not a terror attack, I only want him.”

Mr Porritt, who suffered a severe injury to his hand, told jurors it was like a “horror movie” and the Arnold Schwarzenegger sci-fi film Terminator.

Morgan denied attempted murder on grounds of insanity but was found guilty by a jury at the Old Bailey after two days of deliberations.

He was also convicted of possessing a machete and a lock knife.

Judge John Hillen adjourned sentencing until July 22 for a psychiatric report to be prepared.

He said in a statement: “This trial has been another significant part of my healing process, since the attack on the 9th of July 2021.

“The events that took place on the Jubilee line train during rush hour have changed my family, my girlfriend’s and my life forever; as well as every single person who witnessed the attack on the train that evening.

“It’s been a long and traumatic road that I have had to travel. I am still in the process of recovery. Until I reach that destination, it’s a road I continue to walk.

“The scars from this attack on my legs, elbow, arm, face/head and my entire right hand, will remain with me for the rest of my life. My surgeon is unable to determine if I will ever regain the full use of my right, dominant hand.”

Following the verdicts, police released graphic CCTV footage showing Morgan shouting and thrashing with the machete inside the carriage as terrified passengers scrambled to get away.

Detective Sergeant Nick Thompson, of the British Transport Police, said: “This was a brutal and unprovoked attack. The two men had never spoken, never met and had never crossed paths until that day.

“Clearly it was a terrifying situation for the victim, he was able to escape but this attack and the injuries he suffered continue to have a substantial impact on his life.

“BTP firearms officers were soon at the scene, Morgan was subdued and taken into custody. He is evidently a danger to the public and the jury saw fit to ensure he faces consequences equal to the severity of this attack.”

She said: “This was, the prosecution say, a completely unprovoked attack on a commuter on the Jubilee line going about his daily business.”

On the evening of July 9 last year, Mr Porritt, a self-employed businessman, had visited a gym and was on his way to meet his girlfriend and her father in west London.

He got on a north-bound train at Westminster before Morgan produced the machete and a lock knife from his rucksack near Green Park.

In a video interview played in court, Mr Porritt described minding his own business and being in a “bubble” as he sat in the carriage.

He was looking at his phone and feeling nervous about the family meeting when he heard a scream.

The next thing he knew was the defendant hitting him over the head, the court was told.

He put his hand up to protect himself during the onslaught, the jury heard.

Describing the attack, he said: “I was pleading ‘Please stop, please stop’.

“I was in shock, it was like a horror movie. I genuinely thought he was going to kill me.”

Mr Porritt said he did not feel anything but saw the blood as Morgan smashed an object over his head.

“He was emotionless. He did not seem to have any kind of compassion. But it seemed very focused and relentless and he was just hellbent on doing what he was doing.

“He was like on a mission. He kept hitting my shin and I genuinely thought I was going to die.

“I’ve got nothing left now. I don’t know how I escaped. I was scared I was going to lose my little finger and I held it together.

“I just knew, fight or flight. I just ran for my life. It was like a stampede, people were terrified.”

Morgan pursued him and lunged the “huge” blade through the window of the connecting carriage door, Mr Porritt said.

Pointing with the knife through the door, Morgan said: “I don’t want anyone else, I just want him,” the court heard.

Mr Porritt described the machete as like something out of Arabian Nights.

Mr Porritt said it was “so surreal” to be targeted by a stranger on a rush-hour train.

“He just would not stop. He was relentless. He said he did not want anybody else, he just wanted me. He was fixated with me,” Mr Porritt said.

He managed to get away and through a carriage door, while holding the severed parts of his hand together.

People were screaming but they could not hold Morgan off, and Mr Porritt added: “It was just terrifying.”

As well as the severe injury to his right hand, Mr Porritt suffered bone-deep cuts to his head and shin, jurors were told.

According to witnesses, passengers got up and screamed when the attacker started waving the knife around.

Many tried to run away but in the panic ended up piled on the floor, the court heard.

One witness said the attacker let out an “unholy scream” as he hit out with the machete.

He was heard to say: “This is not a terrorist attack, I only want him.

Another passenger bravely tried to engage with Morgan and told him to “calm down”, the court heard.

Meanwhile, a doctor who happened to be on the train gave Mr Porritt first aid.

On being confronted by police, Morgan dropped the blade, put his hands up and got on the floor.

He told officers it was “a road issue” not a “terrorist attack”, adding: “If I had known it would cause this much drama I would not have done it.”

Morgan was to tell a psychiatrist he had been carrying the machete and lock knife around for some time.

He also had an almost empty bottle of vodka in his rucksack, the court heard.

Morgan, of no fixed address, declined to give evidence in court. 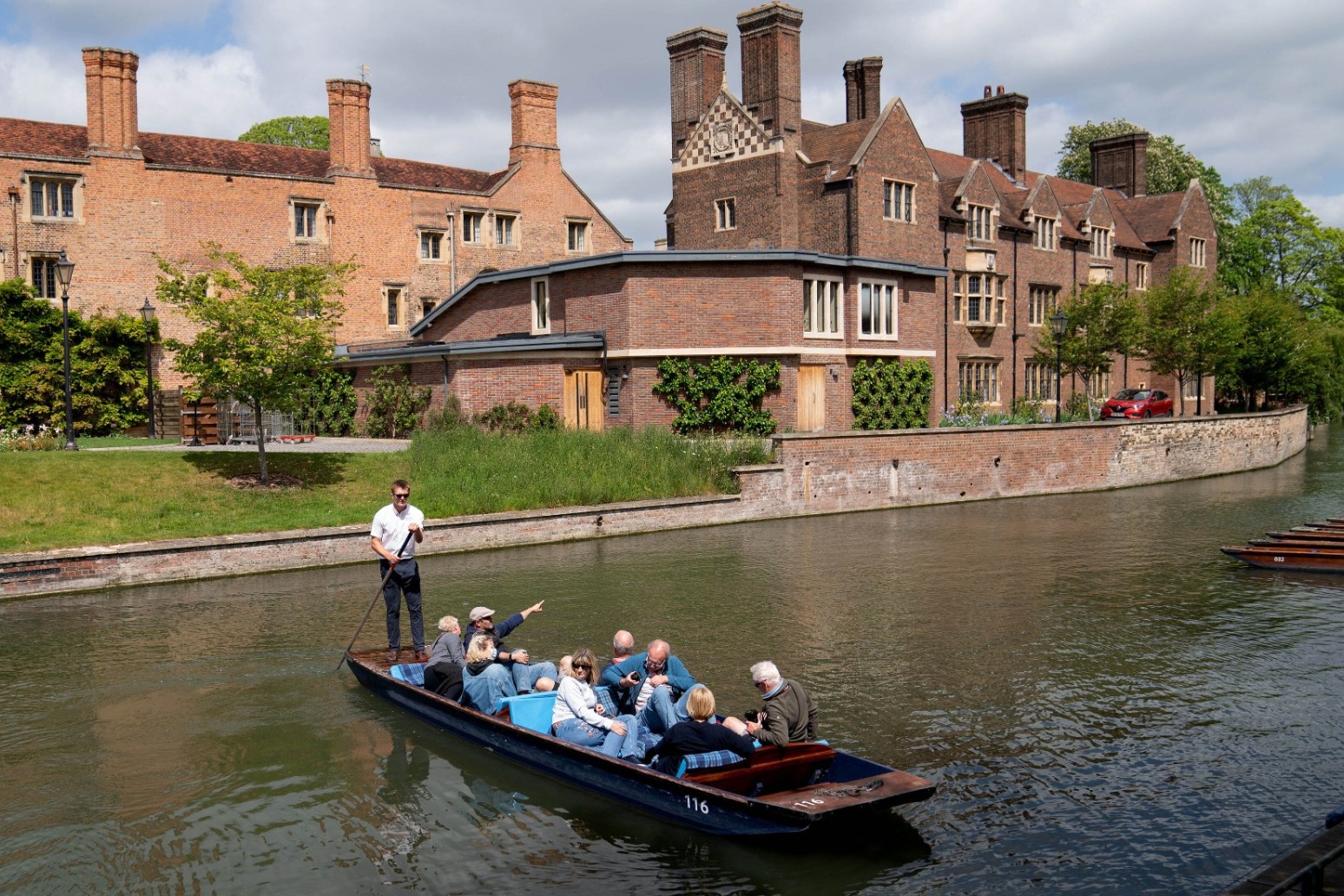 Britain set for summer temperatures over weekend before rain takes over

if you have not had your first bbq of the year yet, then saturday may be the time to change this amid the widespread war... 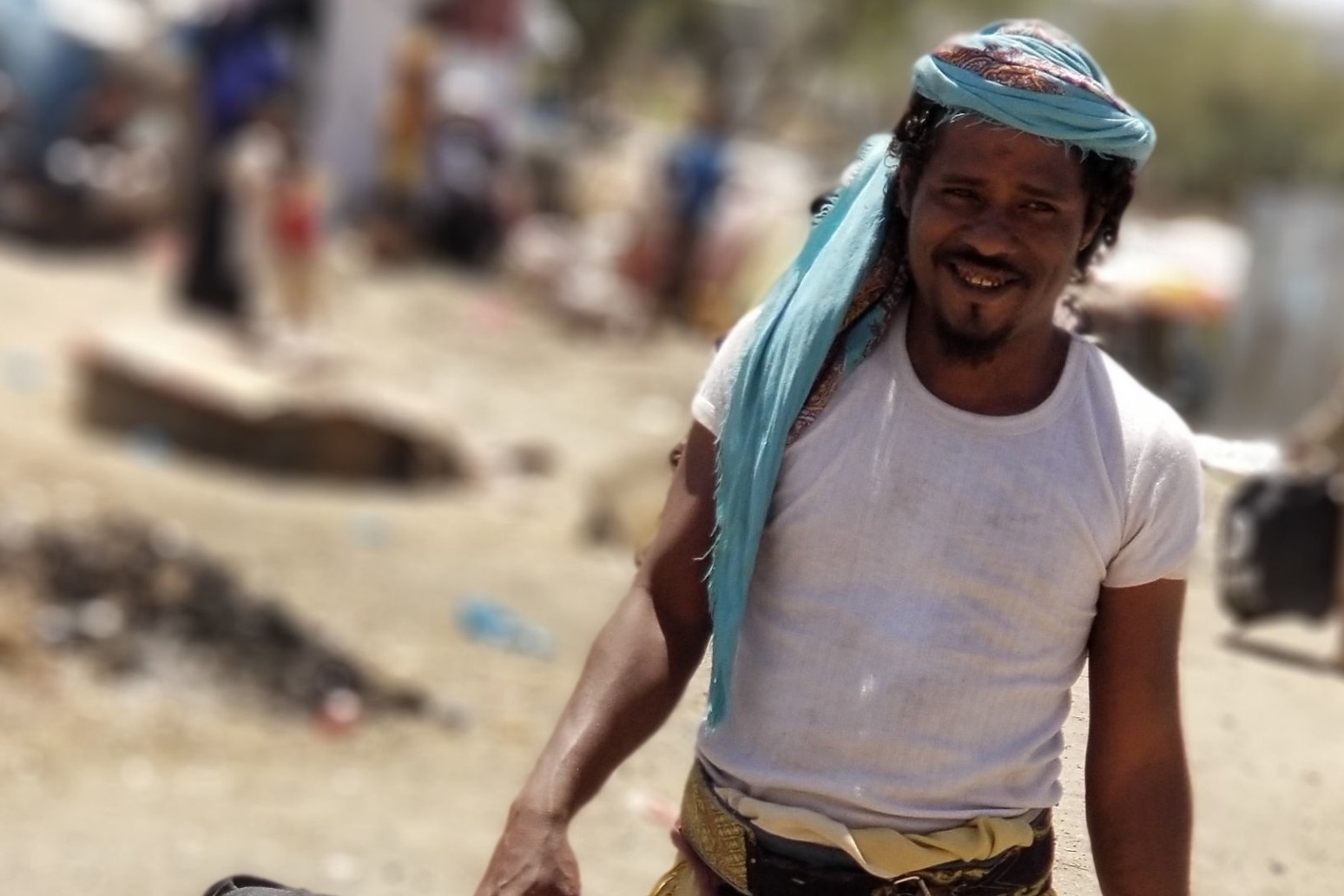