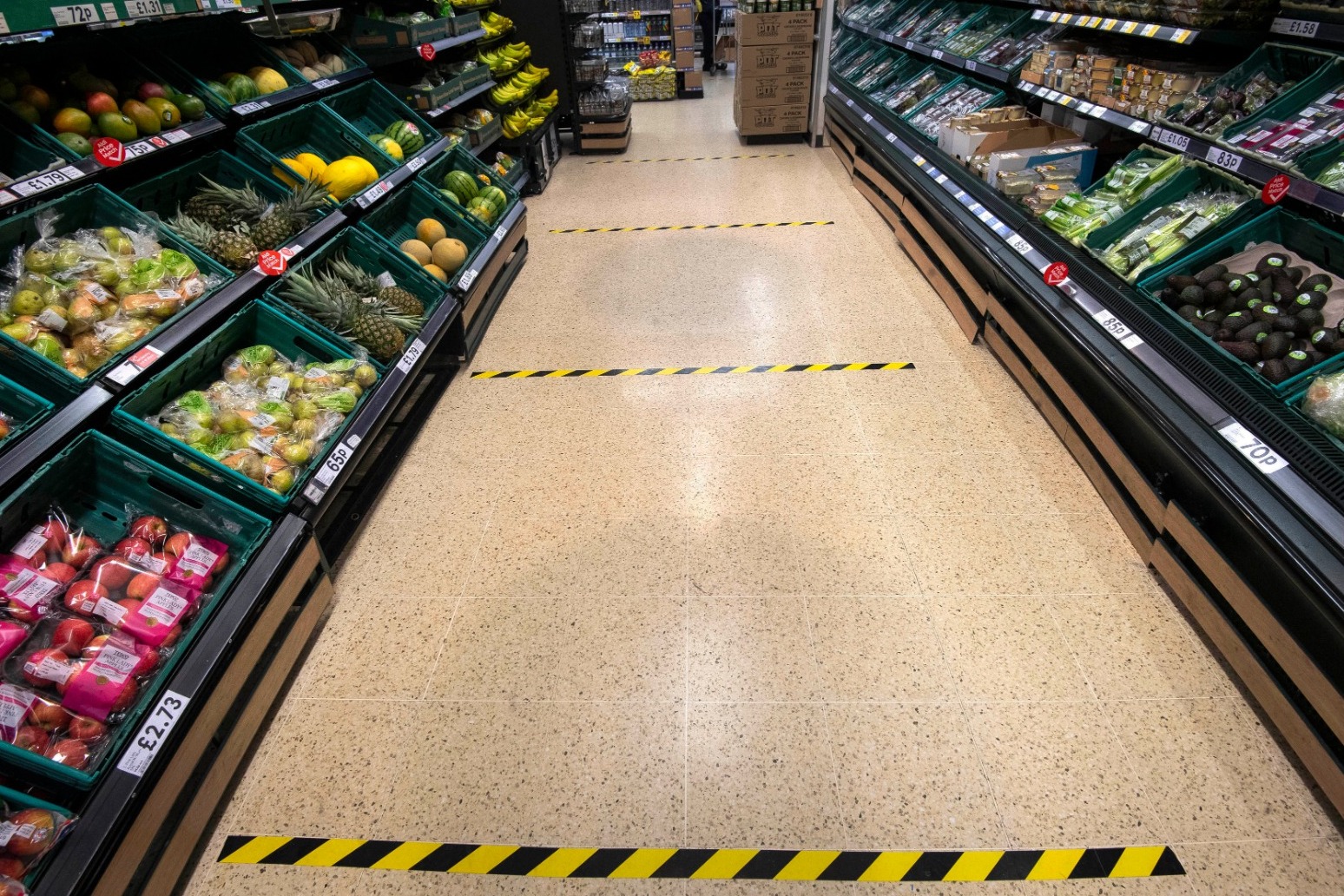 A 20-year-old man has been arrested for allegedly wiping his saliva on products in a Dorset supermarket.

The man entered the Lidl store on St Andrews Road in Bridport wearing a face mask and gloves at about 2pm on Friday, Dorset Police said.

He was seen to lower the mask and lick his fingers before "purposefully" rubbing them onto an item in the store.

The force said following inquiries, the individual was arrested and charged with an offence of contaminating or interfering with goods with intent under Section 38 of the Public Order Act 1986.

He is due to appear before Weymouth Magistrates' Court on May 6.

Dorset Police said the suspect did not have a confirmed case of Covid-19 and was not displaying any symptoms.

May remains in talks with EU over Brexit

prime minister theresa may is still working on obtaining assurances from the european union which mps have said they nee... 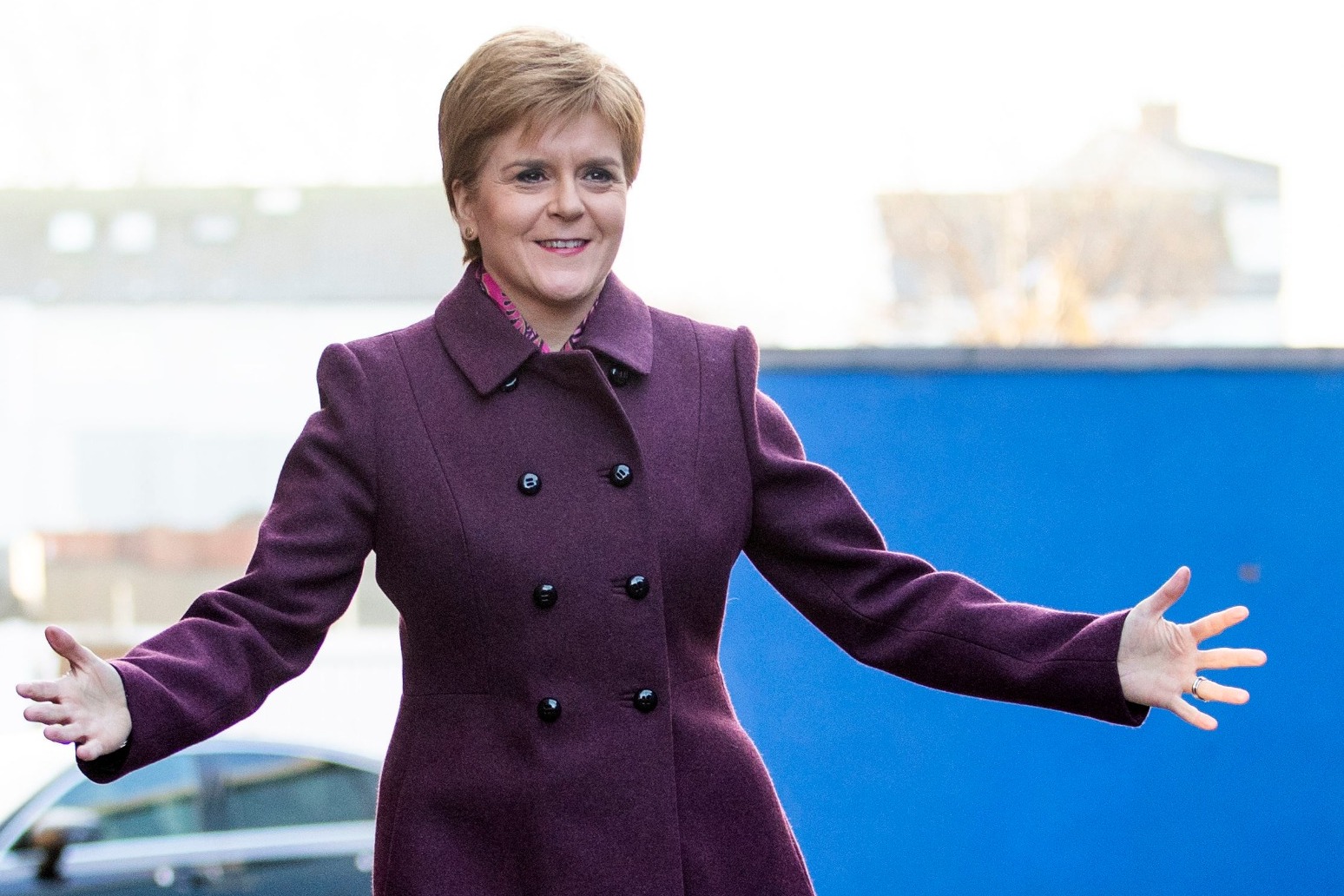 the snp is taking legal action against itv after being excluded from a general election leaders' debate. nicola sturgeo...