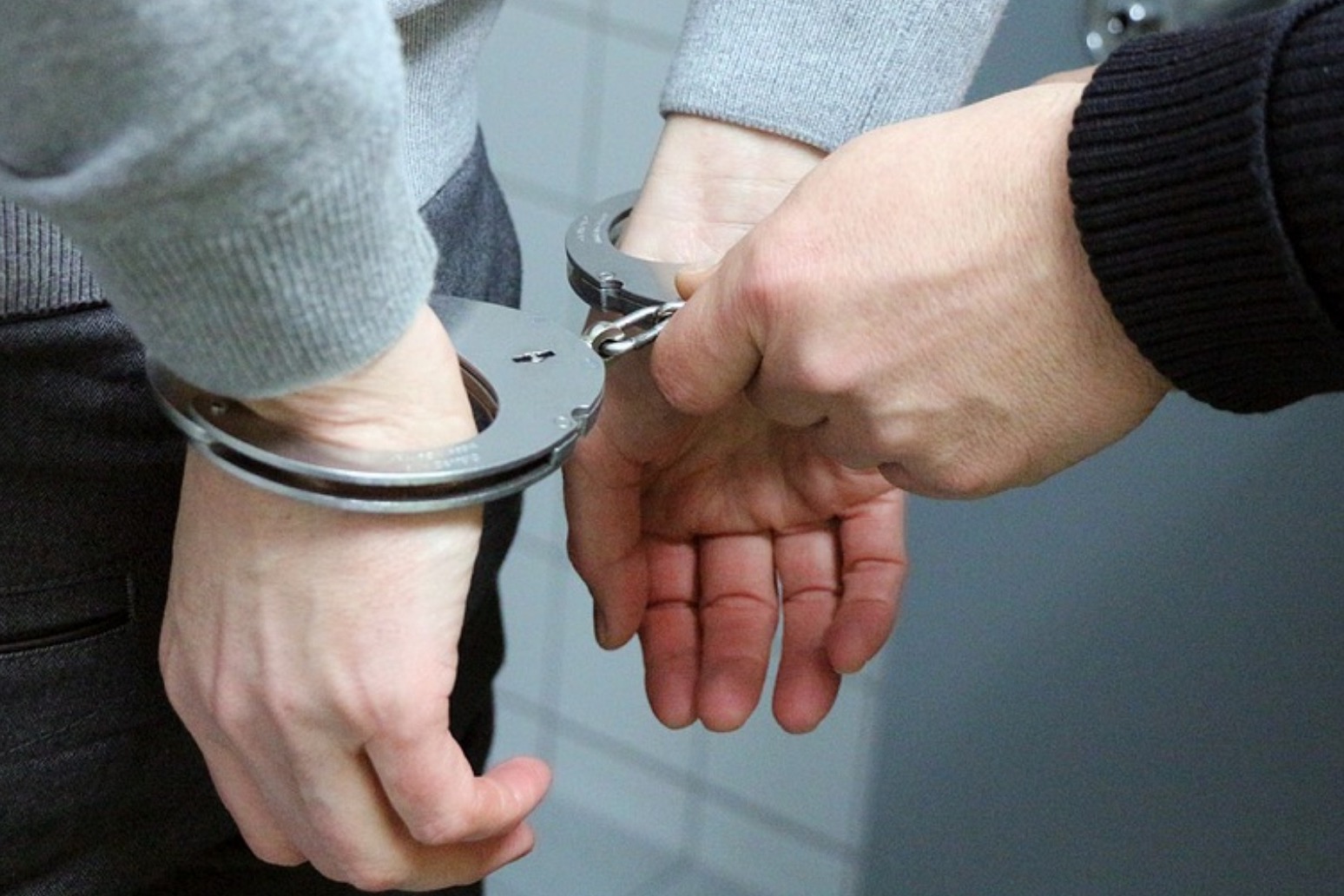 A 27-year-old man has been charged with the murders of three elderly men in Exeter.

Alexander Lewis-Ranwell, from Croyde, Braunton, has been charged with the murder of Anthony Payne, aged 80, who was found deceased at an address in Bonhay Road on Monday 11 February.

He is further charged with the murders of 84-year-old twin brothers, Richard and Roger Carter who were located deceased at an address in Cowick Lane on Tuesday 12 February.

He has also been charged with two offences of causing grievous bodily harm with intent.

Lewis-Ranwell appeared at Exeter Magistrates Court this morning [Saturday 16 February]. He was remanded in custody and will appear at Exeter Crown Court on Monday 18 February.

Detective Chief Inspector, Roy Linden, Deputy Head of Major Crime, said: “I would like to start by thanking everyone who has supported this investigation.

“Given this is now subject to formal court proceedings, we would remind everyone that Contempt of Court rules apply. It is therefore essential that no-one speculates about the investigation, particularly on social media. It is essential that we maintain the fairness and integrity of the court process.”

Superintendent Matt Lawler, Local Policing Commander for Exeter, East and Mid Devon said: “All of our thoughts remain with the family and friends of the victims.

“You’ll continue to see officers on foot patrol, speaking to residents, and conducting investigative work at the two addresses in the city over the coming days.

“We are grateful for the messages of support that communities in and around Exeter have been expressing in recent days. We would like to sincerely thank local residents, our partner agencies and local councillors for their understanding and cooperation.” 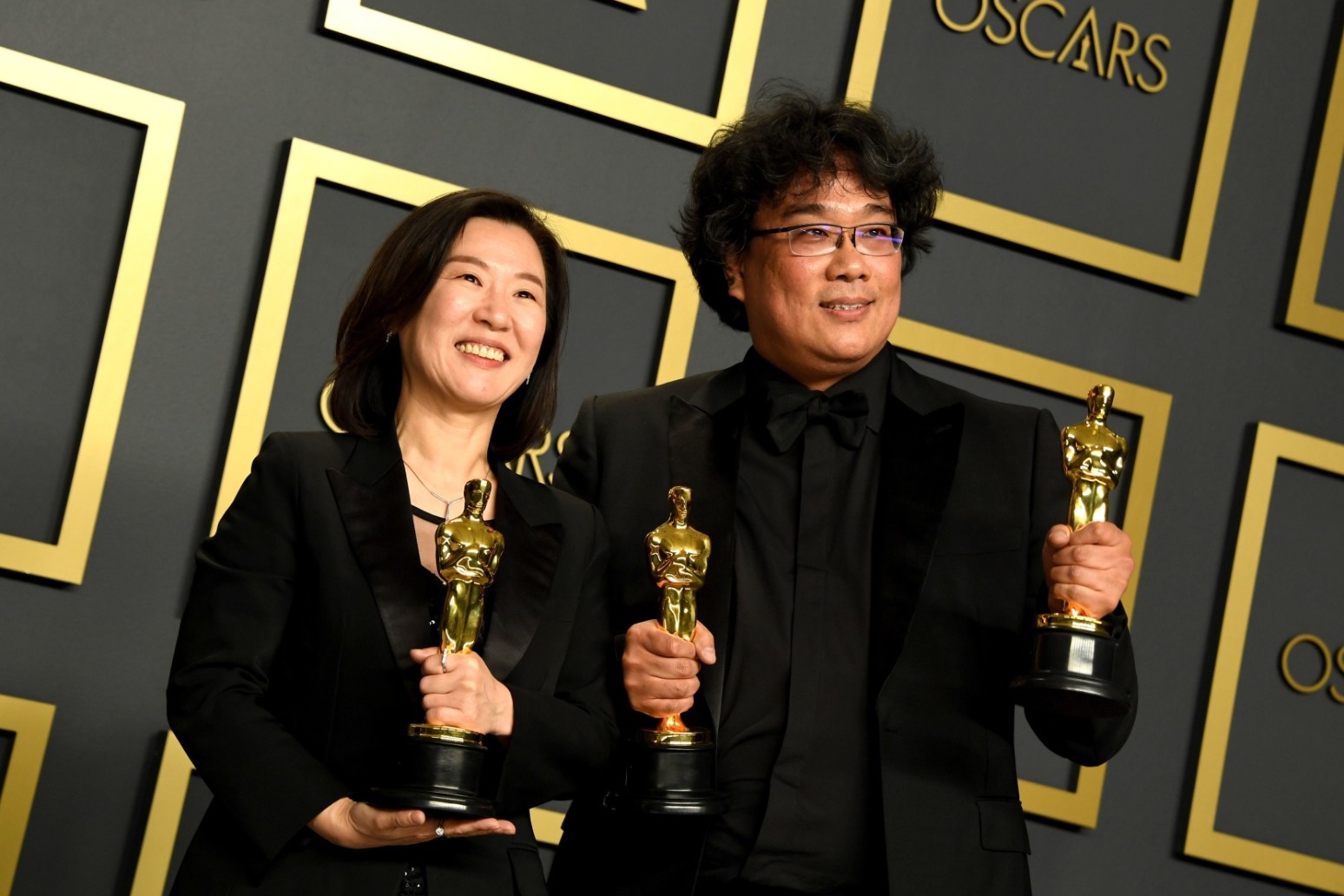 Parasite makes history at the Oscars