Man charged after A1 accident which left woman in critical condition

A man has been charged with causing injury by dangerous driving after a woman was left in a critical condition when a car fell from a bridge and landed in the middle of a busy motorway.

Durham Police said Hugh Raymond Holmes, from Spennymoor, has been accused of several motoring offences following a crash at the Bowburn interchange on the A1(M) at 10.35am on Friday.

The 32-year-old is also charged with aggravated vehicle taking, causing serious injury while disqualified from driving, driving without insurance, and failing to provide a specimen of breath.

Police said the incident involved a vehicle which was driving on the A177 flyover when it left the carriageway and landed on its roof in the central reservation below.

The driver of the car freed themselves from the wreckage but the passenger, a woman in her mid-40s, had to be cut free and was then flown to hospital for treatment for “serious injuries”. She remains in a critical condition.

The North East Ambulance Service said it requested help from the Great North Air Ambulance, and two patients were taken to hospital for further treatment.

On Sunday, Detective Constable Natalie Horner, of Durham Constabulary, said: “We would like to thank the public for their support and patience whilst we dealt with this incident.”

The site was close to the scene of a horrific fireball crash which killed three people in July and saw lorry driver Ion Onut, 41, from Galashiels, Scotland, jailed earlier this month for three counts of causing death by dangerous driving.

Holmes has been remanded in custody and will appear at Newton Aycliffe Magistrates’ Court on Monday. 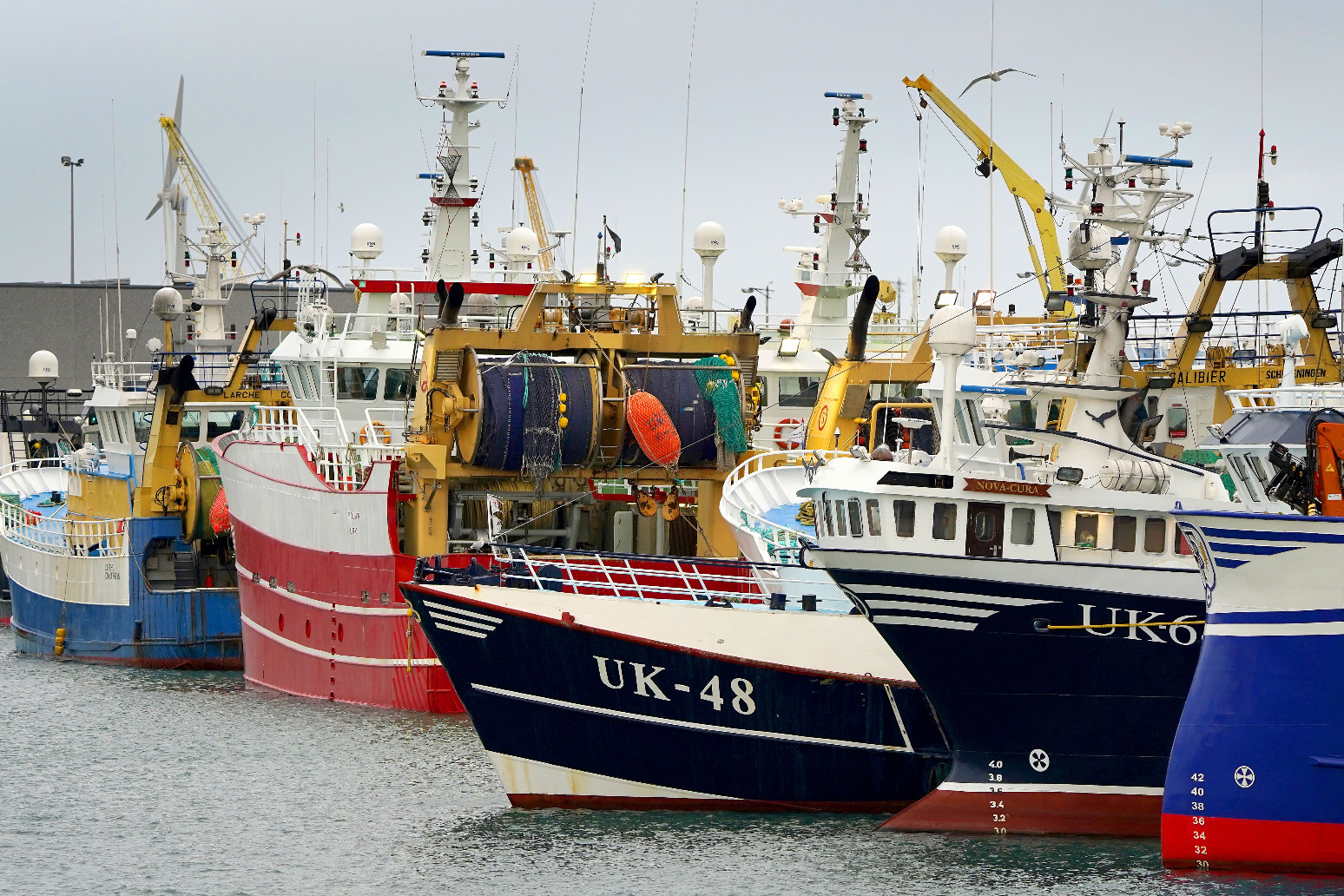 french president emmanuel macron has appeared to suggest the uk has not kept its brexit pledges as a row over fishing ri... 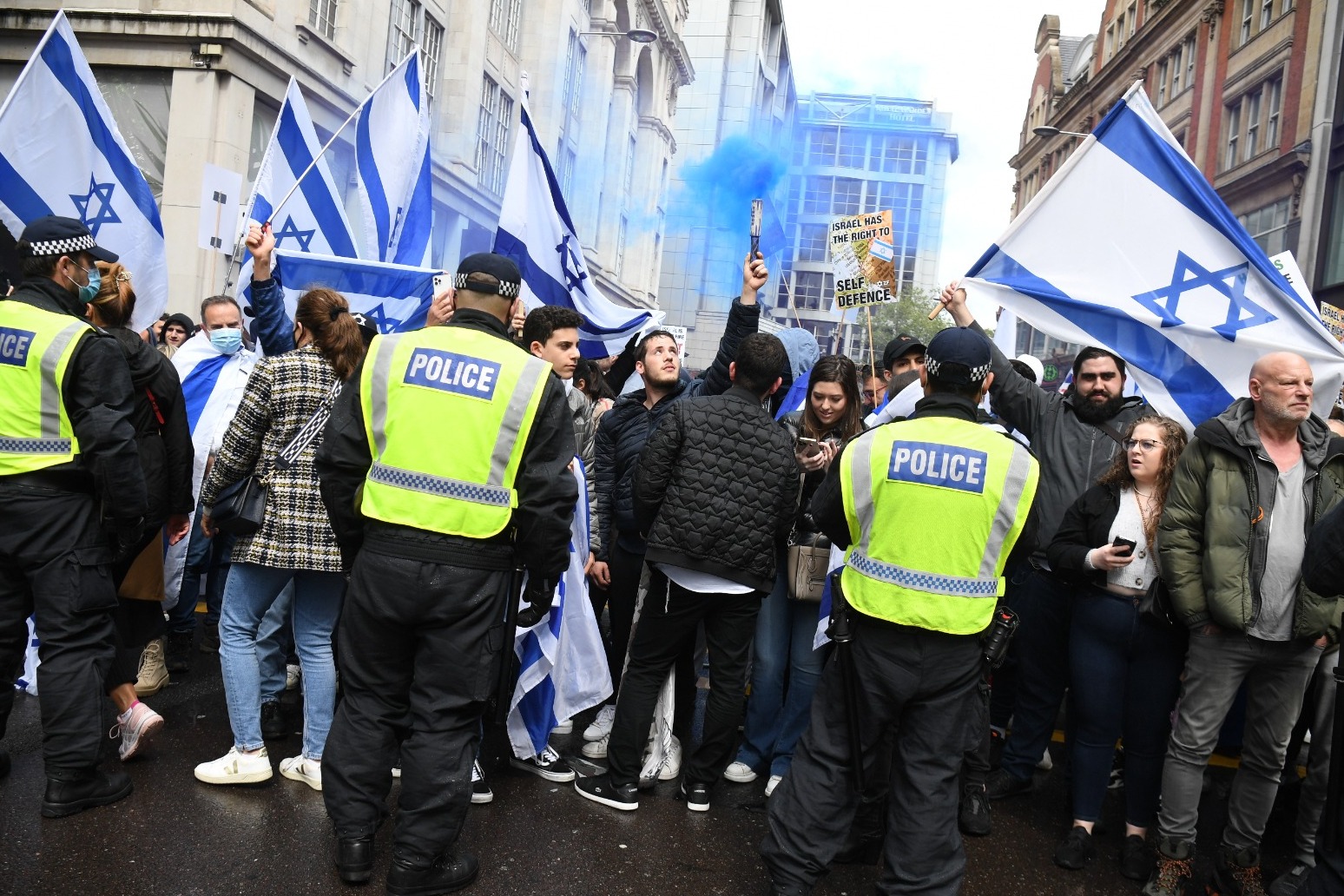 the large crowd, which congregated in kensington high street on sunday afternoon, waved israeli flags and banners and ch...