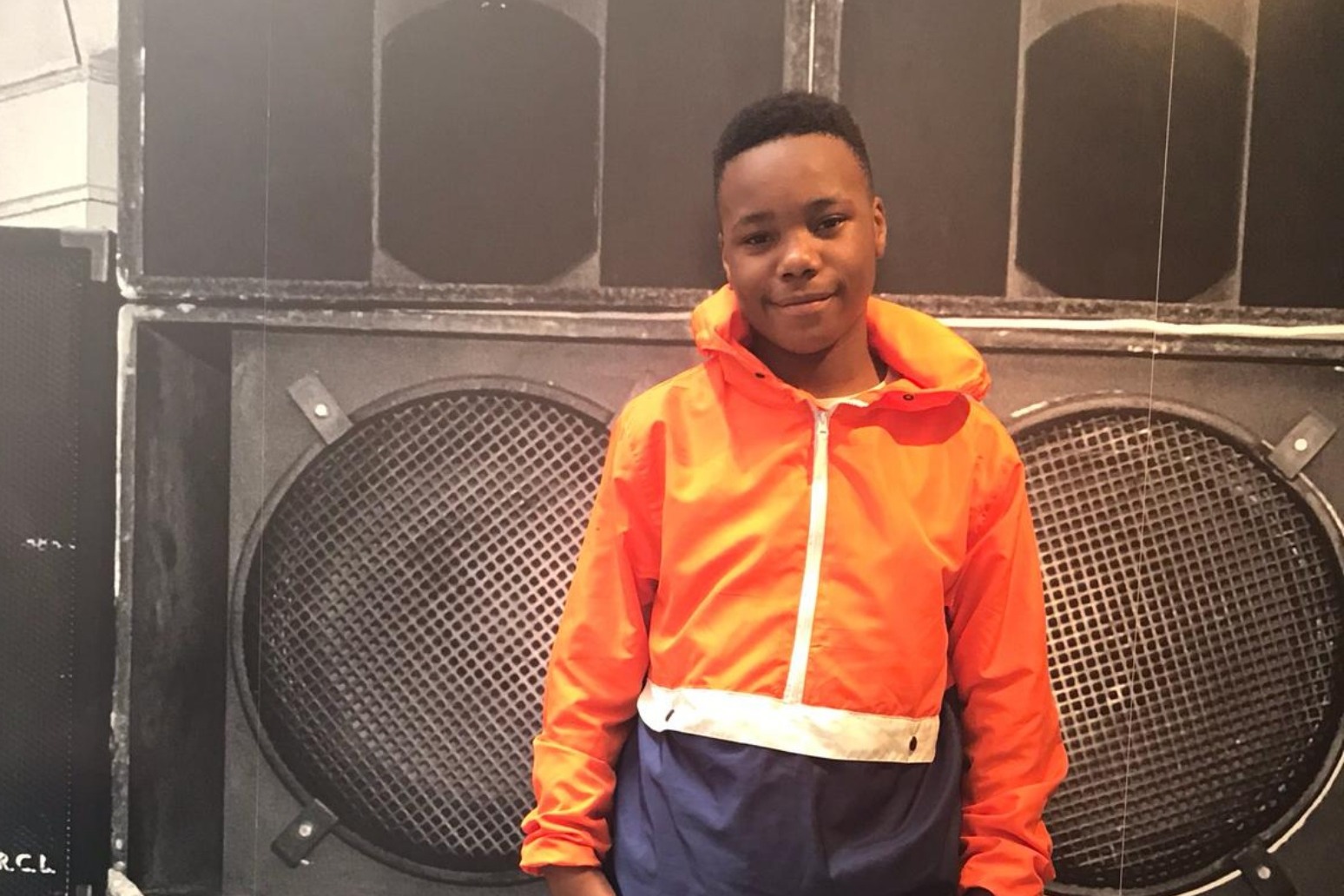 Detectives investigating the murder of Jaden Moodie in Leyton have made an arrest.

An 18-year-old man [A] was arrested this morning, Saturday, 19 January at an address in Wembley on suspicion of the murder of Jaden Moodie. He has been taken to a central London police station where he remains for questioning.

Detective Chief Inspector Chris Soole, from the Met's Homicide and Major Crime Command, who leads the investigation, said: "Although one man has been arrested in connection with this murder, we remain fully focused on locating and arresting others connected to this deadly attack.

"Our efforts to bring them to justice continues; a number of active enquires are in hand.

"I would urge anyone with any information about this crime to contact us without delay. I understand that some people may have reservations about contacting the police, but please be assured that any information provided will be treated in the strictest confidence.

"My team are ready to take your calls.

"The Mercedes recovered was found in Carlisle Road. Did you see suspicious black vehicle in the area on the evening of Tuesday, 8 January into the morning of Wednesday, 9 January? We need to hear from you if you did.

"Jaden's family are being fully supported and kept updated by our team. This is a truly heartbreaking time for them and we are doing everything we can to find out who was responsible for Jaden's death. I would also like to take this opportunity to ask the media to respect Jaden's family's privacy at this extremely difficult time.

"We have a number of enquiries that we are pursuing, however, we cannot solve this alone, we need the public to help us.

"Due to the location and time of the attack we know there are a number of people out there who either witnessed the incident or who have information about this heinous crime and we would like to hear from them.

"I firmly believe that someone out there knows the people who are responsible for Jaden's murder."

"If you aren't comfortable speaking to us, you can contact the independent charity Crimestoppers anonymously on 0800 555 111. They never ask your name or trace your call.

"If there are any young people who either have information about this incident or other incidents of violence or knife crime, they can visit www.fearless.org where they can pass on information anonymously. Fearless is part of the Crimestoppers charity, and is also independent of the police.

"If you need help or information to support someone you suspect is involved in knife crime, or you want to assistance yourself, then you can visit www.knifefree.co.uk

"The police, our partners and the public must work together to deal with knife crime and prevent further young lives being lost."

Detectives believe there were five males in the car that collided with Jaden. Three of these males then got out of the car and stabbed Jaden before returning to the car and driving off. Enquiries are into their whereabouts ongoing.

14-year-old Jaden was declared dead by paramedics at 19:09hrs on Tuesday, 8 January following an incident in Bickley Road, E10.

He had been struck by a car and then fatally stabbed shortly before 18:30hrs in what police are treating as a targeted attack.

The vehicle, a black Mercedes B Class, was found in the Carlisle Road area on Wednesday 9 January, and was removed for further forensic examination.

Detective Chief Superintendent Richard Tucker, the Commander of the area, said: "This was a shocking, brutal attack on a 14-year-old child in the most audacious manner in the middle of the street.

"I completely understand the alarm and concern it has raised from those who live and work in the area.

"A number of section 60s were put in place last week and they are being continually reviewed.

"Neighbourhood patrols have been stepped up in the area and hopefully this has offered reassurance. My officers are there to talk to the public and listen to the concerns they have. I would urge anyone who has any concerns or information about Jaden's murder to approach one of my officers or pop into your nearest police station. We are always here to help." 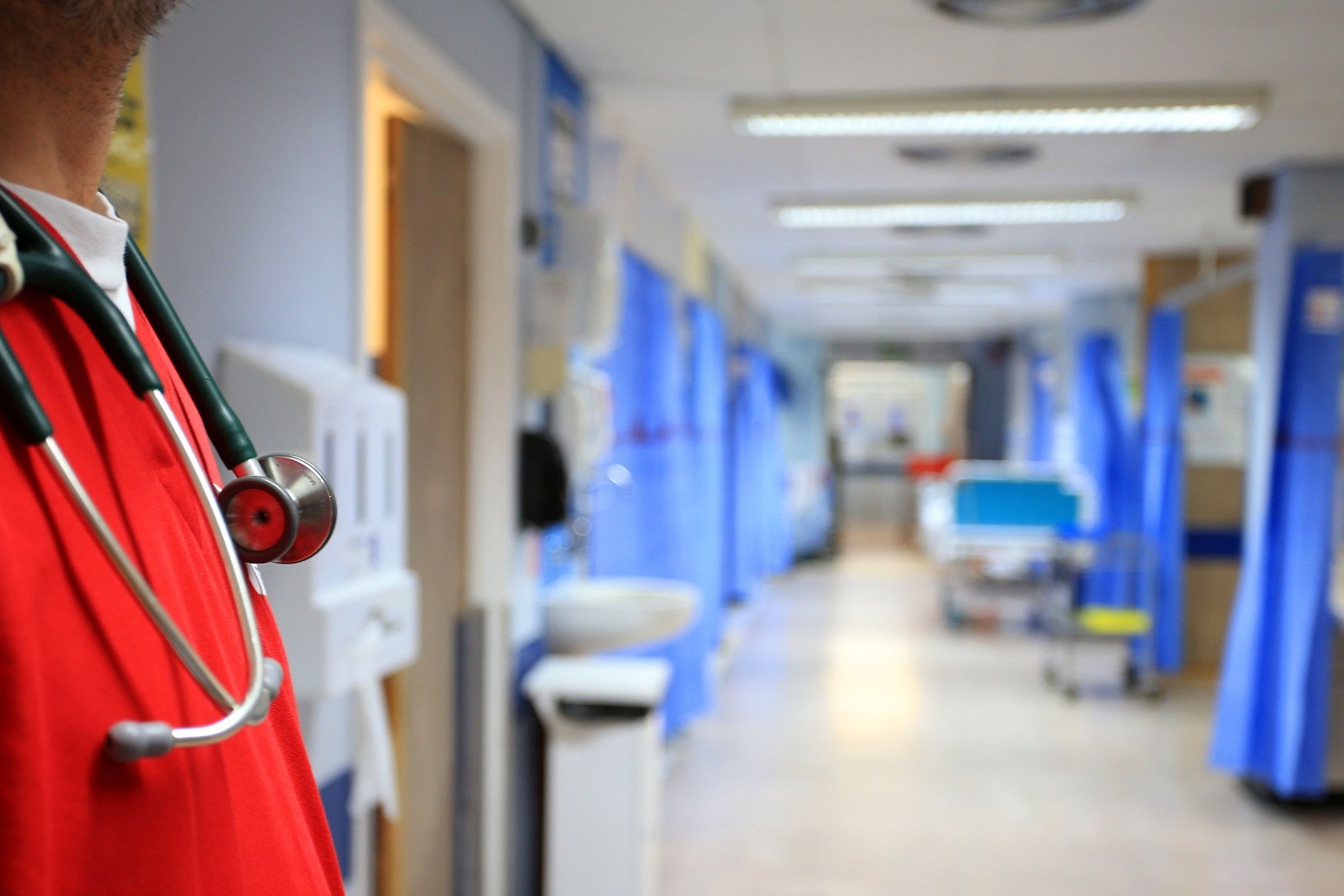 NHS 'off the table' as UK publishes negotiating objectives

ministers were also committing to "ensure high standards" and protections were maintained for consumers and workers, whi...

as the country counts down to brexit while politicians remain deadlocked over how best to oversee its departure on march...