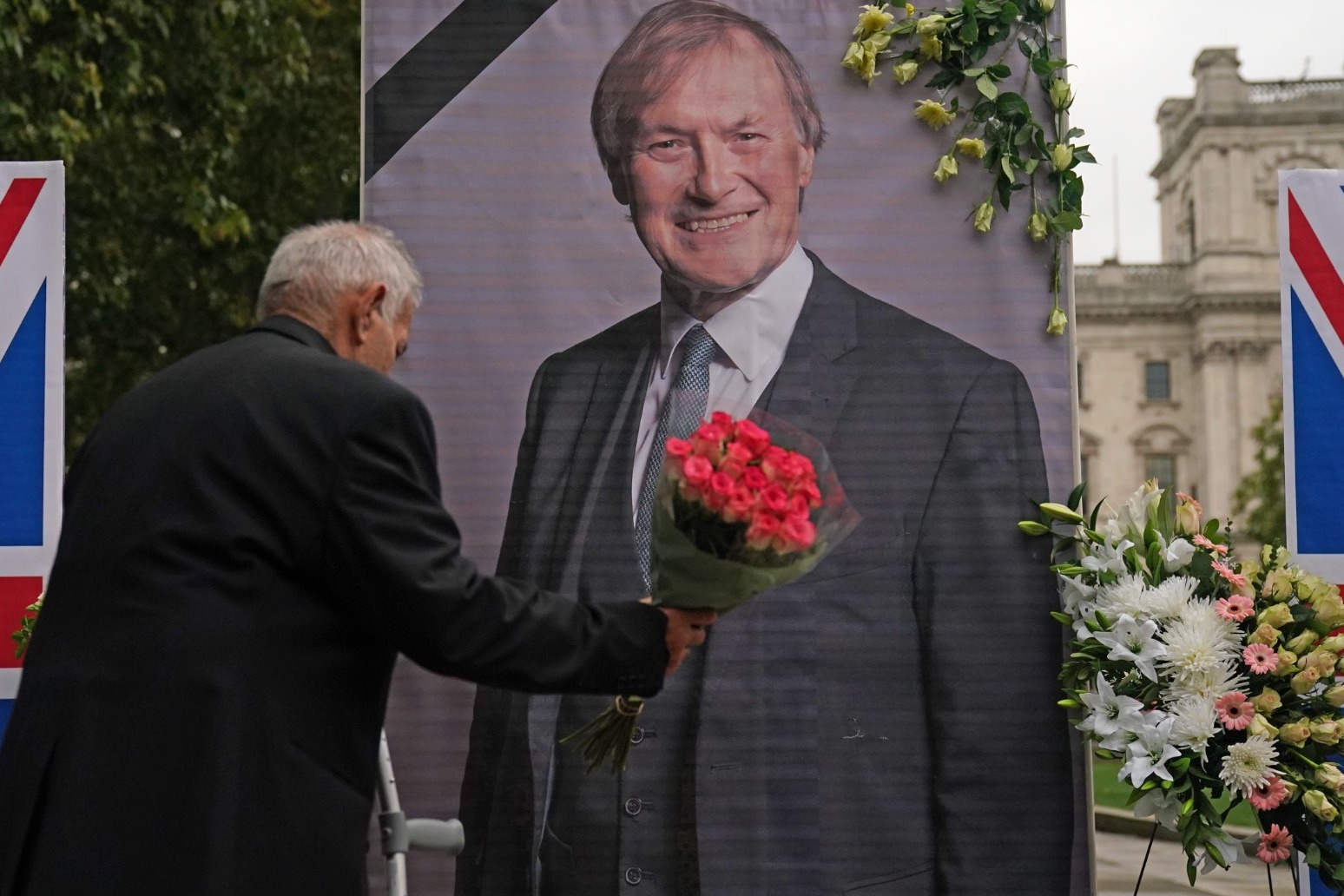 The man accused of the terrorist murder of Sir David Amess is set to appear at the Old Bailey.

Ali Harbi Ali, 25, will appear in a crown court dock for the first time on Friday accused of stabbing to death the Conservative MP for Southend West during a constituency surgery in Leigh-on-Sea in Essex.

It comes after he was remanded in custody during a 13-minute hearing at Westminster Magistrates’ Court on Thursday.

Ali was not asked to enter pleas to charges of murdering Sir David, 69, and preparing acts of terrorism between May 1 2019 and September this year.

The defendant, wearing a grey prison-issue tracksuit and black rimmed glasses, stood only to confirm his name, address and date of birth.

The veteran MP was pronounced dead at the scene at 1.10pm and a preliminary post-mortem report gave the cause of death as multiple stab wounds to the chest.

Last week Ali travelled by train from his home in Kentish Town, north London, to get to Belfairs Methodist Church, prosecutors said.

During the meeting, he was allegedly seen to use his mobile phone before standing up, producing a large knife from his pocket and stabbing Sir David in the stomach.

The Crown Prosecution Service (CPS) alleges the murder has a terrorist connection because of its “religious and ideological” motives.

It was said Ali was affiliated with the so-called Islamic State proscribed terrorist organisation and targeted Sir David over the MP’s voting record in support of air strikes on Syria.

The case is listed to start at 2pm. 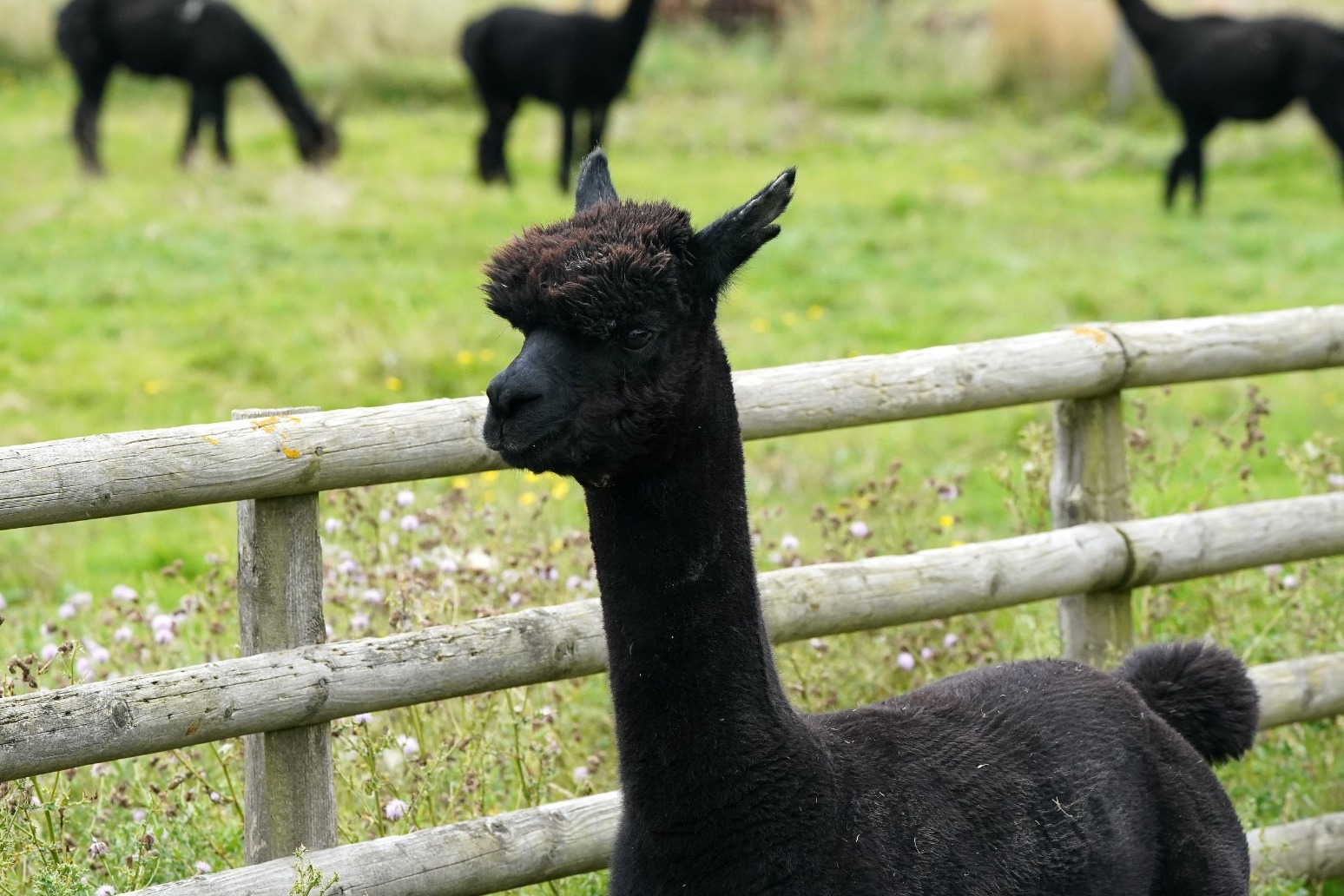 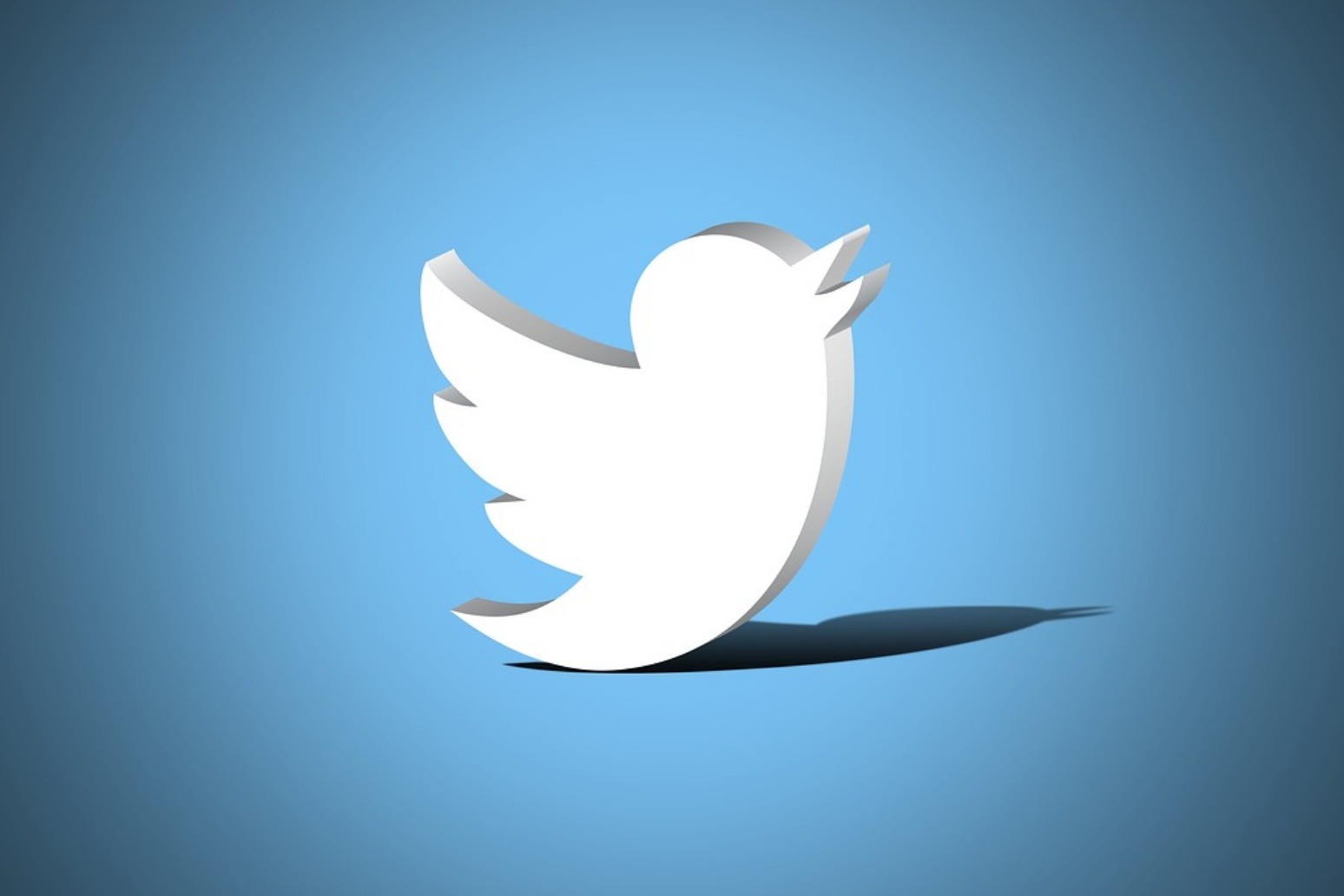 it's before twitter secured the account. the social media company, co-founded by dorsey, said the phone numbe...