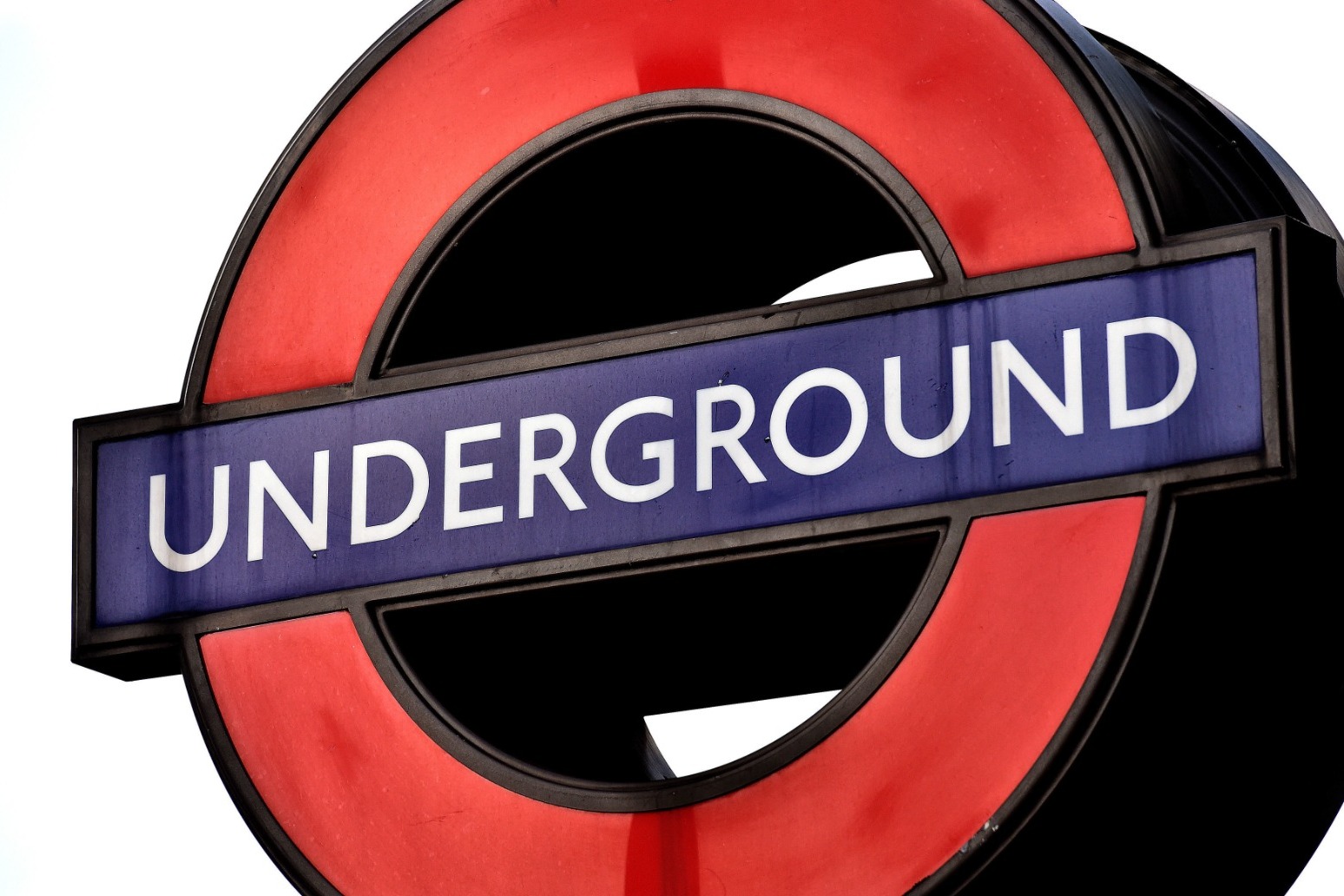 One of the UK’s biggest transport operations will take place on Monday as mourners descend on London for the Queen’s funeral.

Transport for London (TfL) is preparing for around one million people to visit the capital.

Around 250 extra rail services will run – including some overnight trains – and National Highways has suspended planned motorway closures across England.

There are fears the transport network will be overwhelmed on Monday afternoon if too many people visiting the capital travel home immediately after the funeral procession leaves Westminster shortly after noon.

Mourners are being urged to delay their return journeys and check for travel updates.

TfL boss Andy Byford said the capital has seen “huge numbers of additional passengers” since the Queen died on September 8, but demand will “reach a climax” on Monday.

He told the PA news agency: “We’re ready for probably one of the busiest days Transport for London has ever faced.

“It’s hard to say exactly how many additional people (will travel), but we’re preparing for potentially a million people just within the footprint of the royal palaces and Hyde Park.”

Mr Byford said TfL is “leaving nothing to chance”, with non-essential meetings postponed and people from across the organisation working to ensure visitors can “get around the city”.

He said: “This is the biggest public transport operation since the London 2012 Olympic and Paralympic Games, and we’re working closely with all train operators to run extra trains through the day and into the night.

“To help us provide the best possible experience and avoid lengthy queues at stations we’re asking people not to rush home after the funeral and the processions, but to take their time and experience London on this memorable day.”

Network Rail has postponed engineering work and is keeping its London stations open overnight to provide shelter for mourners struggling to get home.

All-night trains are only serving limited destinations, mostly within the M25.

Stationary trains are being used as waiting areas in the early hours of the morning for people waiting to catch a train home.

Priority will be given to elderly and vulnerable mourners.

National Highways is deploying additional traffic officers on motorways and major A roads around London to carry out patrols, keep vehicles moving and assist the emergency services in clearing incidents.

Three Tube stations – Westminster, St James’s Park and Hyde Park Corner – will be closed for most of Monday morning to avoid being overcrowded.

Many local roads in London will be closed, causing buses to be diverted and Victoria Coach station to be closed.

Passengers arriving at mainline railway stations are being advised to continue their journeys on foot rather than use public transport.

More than 100 Heathrow Airport flights will be cancelled to prevent aircraft noise disturbing proceedings at Westminster Abbey and Windsor Castle.

The west London airport announced that 15% of its 1,200 flights due to take off or land on Monday will be disrupted.

British Airways – the most-affected airline – cancelled 100 short-haul flights due to the restrictions. 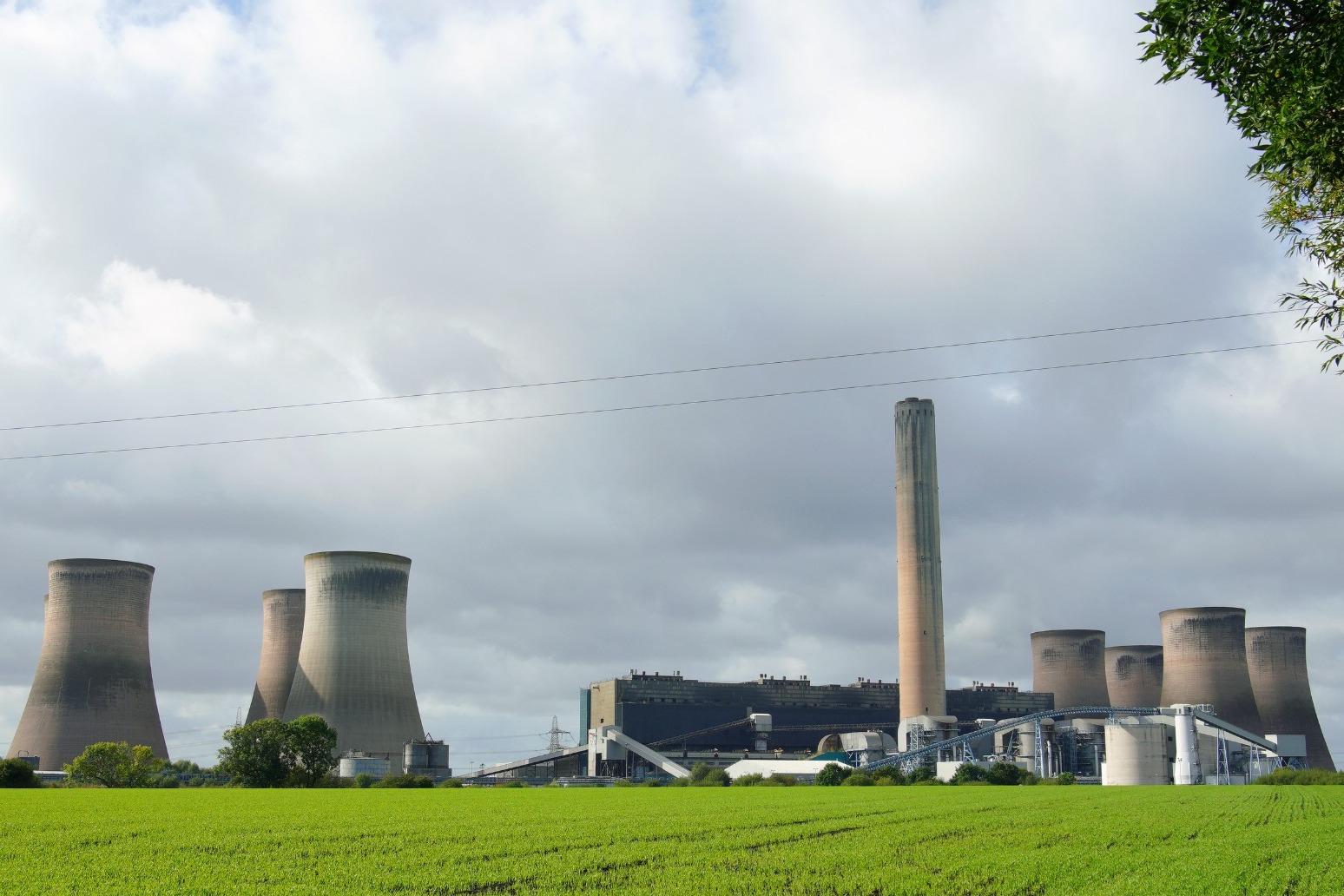 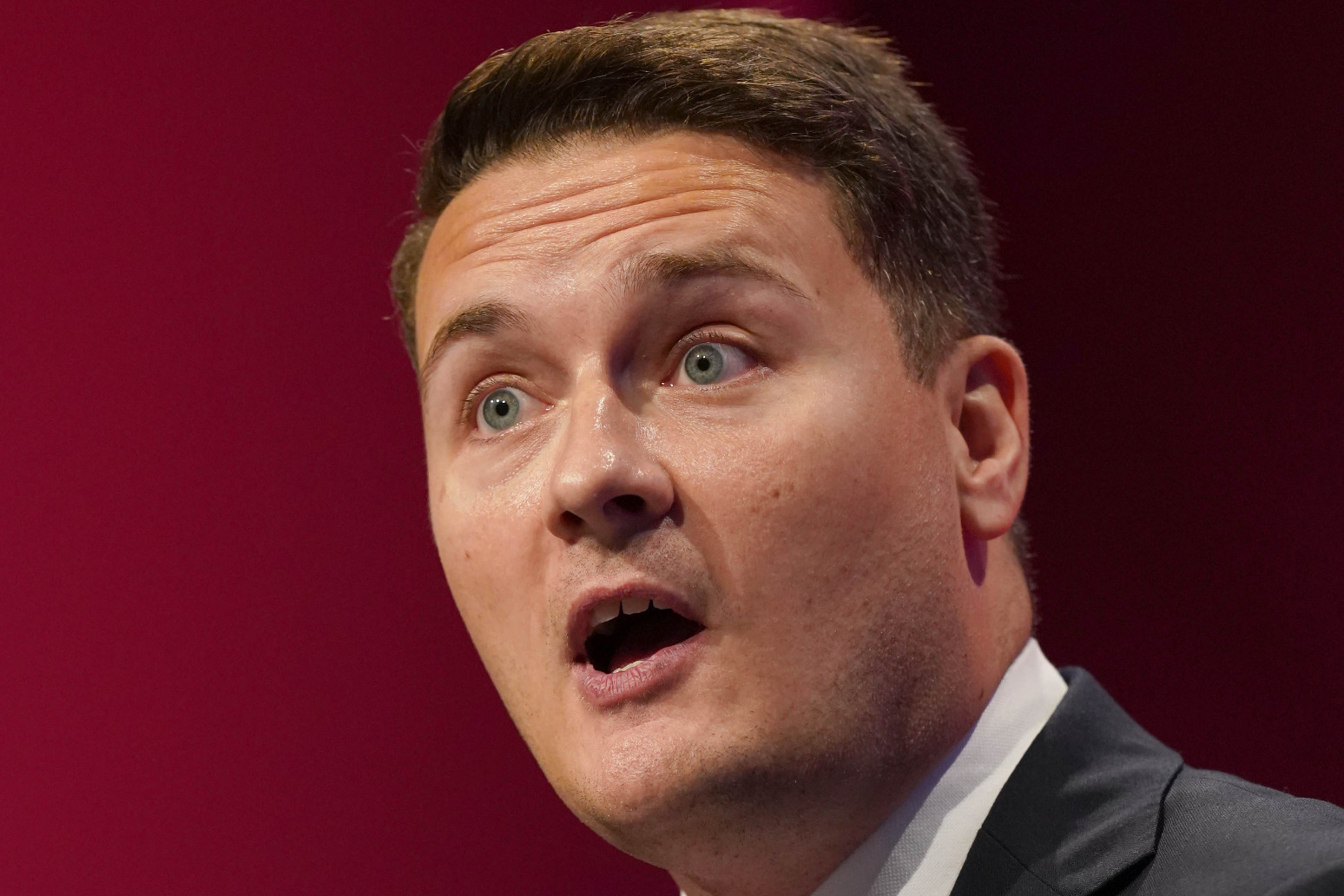