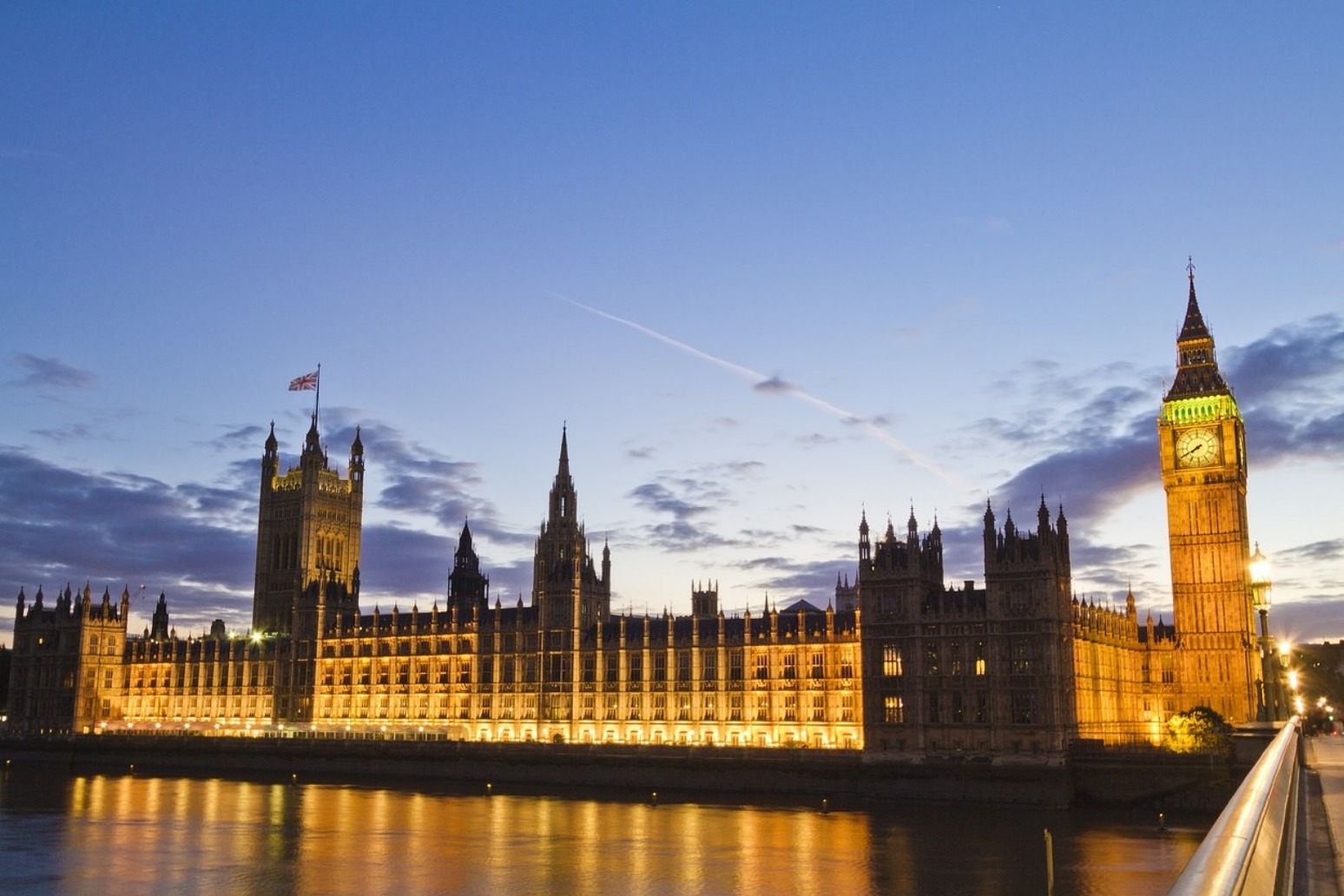 MPs warn that deadline for Brexit will be missed.

A group of MPs in a select committee have warned that the Brexit process "will not be concluded by March 2019", ahead of a vote on the Prime-Ministers withdrawal text.

In another blow to Theresa May's Brexit deal, the select committee said in its report that there was a lack of "clarity or certainty for the future of the U.K." in the text.

It also claims that the Irish backstop, which has been a cause of contention in the debate around the agreement, would be the default for the relationship with Europe.

The report also said it would be unacceptable for the government not to publish an immigration white paper before the vote on the withdrawal agreement on Tuesday.

But with little time left before it happens, it remains to be seen whether a paper will be published.

Theresa May has had little luck with her Brexit deal, with calls to oust the Prime-Minister continuing, as a large number of MPs say they won't back it.

Because of the large number of issues still outstanding, MPs now reckon that the UK will not meet the March 29th 2019 deadline set for making a deal. 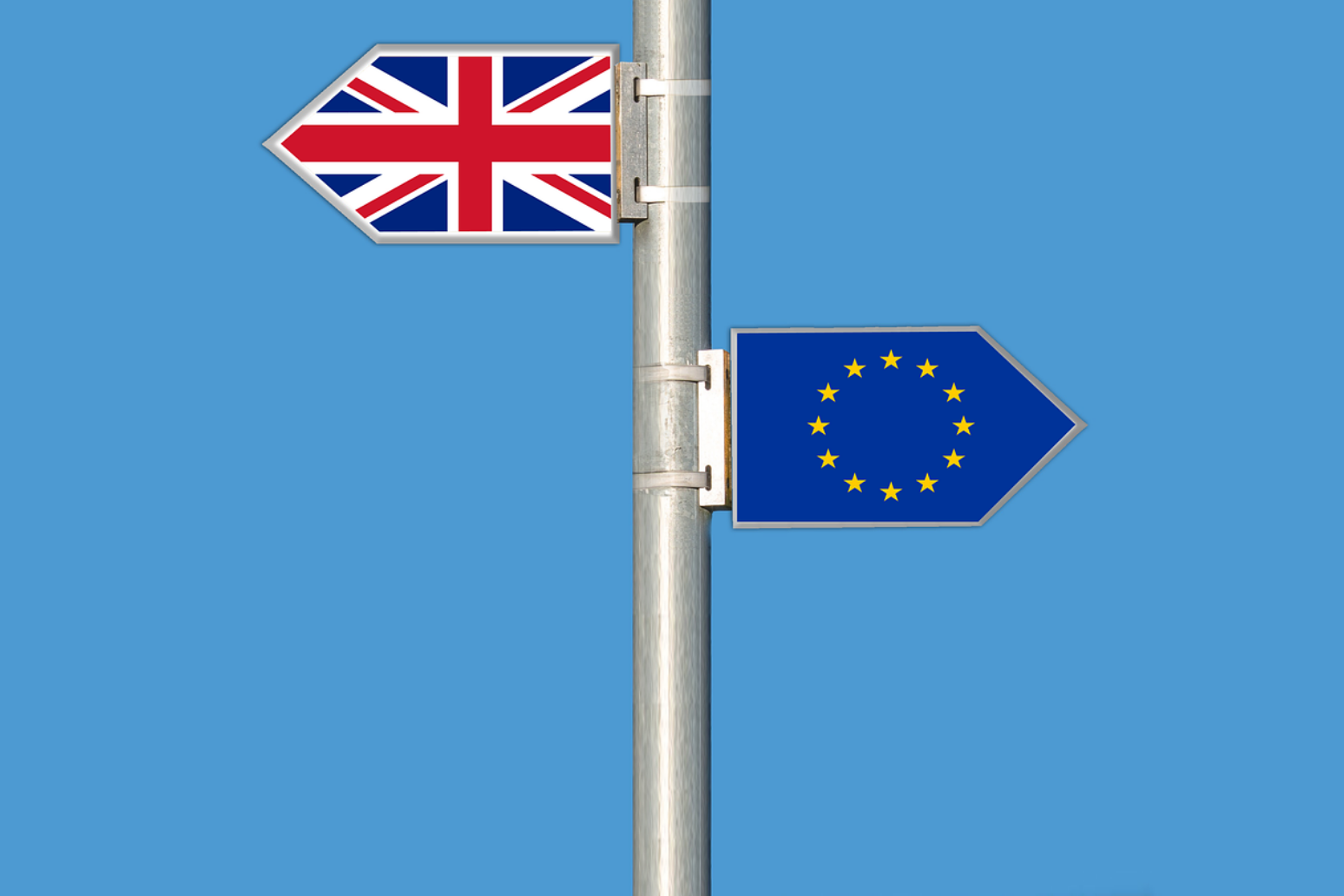 this is after concerns were raised about how they affect the pricing of investment research and other issues.   t...

france has the least confidence of any country in the world in the safety and effectiveness of vaccines, with a third be...