They've described it as a "dangerous road to tread".

Britain's most senior counter-terrorism officer, Neil Basu, said on Friday police would investigate who was responsible but also warned journalists and publishers they too could be in breach of the law if further documents were leaked.

"I would advise all owners, editors and publishers of social and mainstream media not to publish leaked government documents that may already be in their possession, or which may be offered to them, and to turn them over to the police or give them back to their rightful owner, Her Majesty’s Government," Basu said.

His comments provoked anger and criticism from journalists, editors and politicians who said it risked infringing the freedom of the press

George Osborne, editor of the London Evening Standard and a former finance minister, described the remarks as a "very stupid and ill-advised statement from a junior officer who doesn’t appear to understand much about press freedom".

His view was echoed by both men battling to replace Theresa May as prime minister when she steps down on July 24 because she failed to deliver Britain's exit from the European Union. 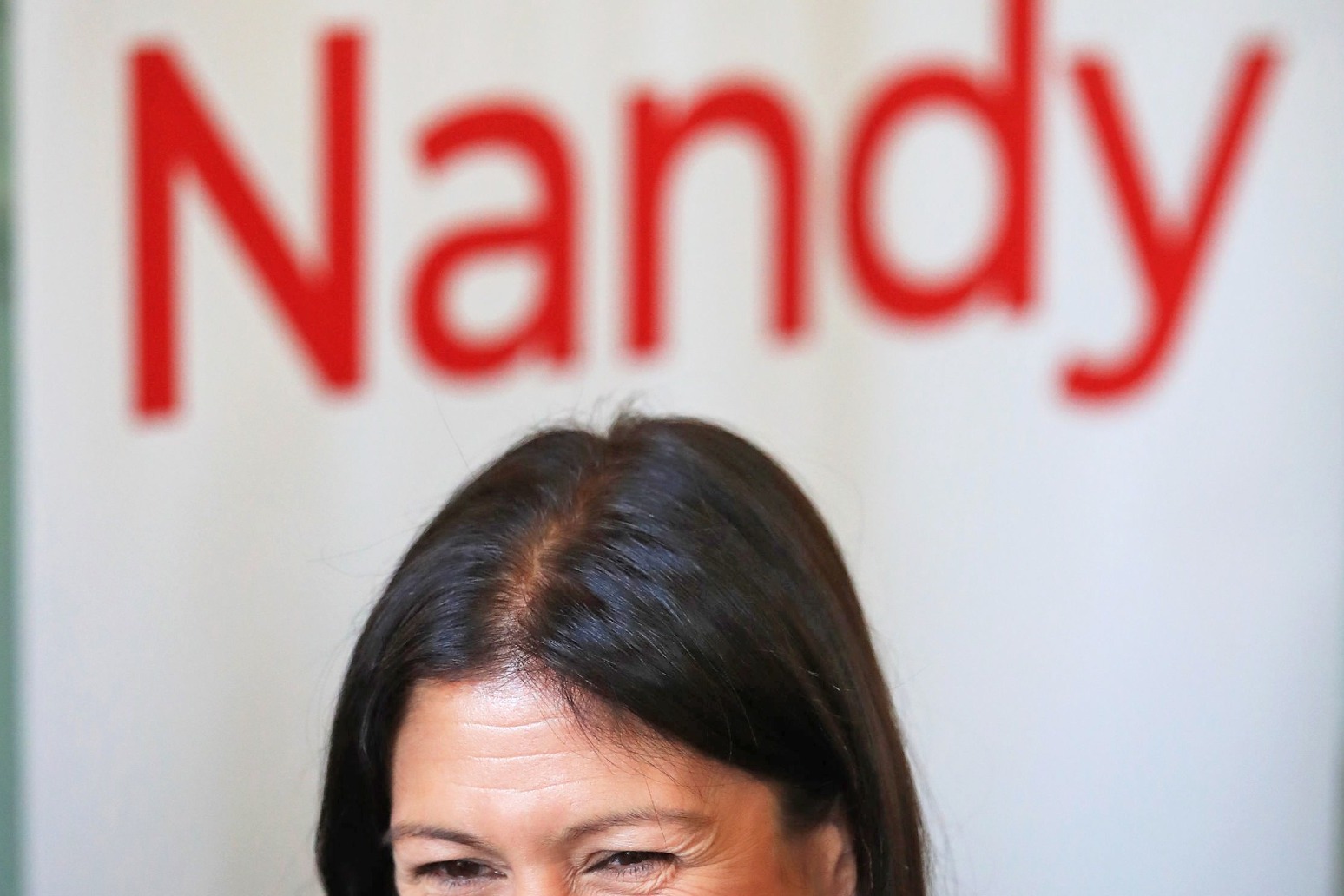 Lisa Nandy vows to give billions of pounds directly to councils

labour leadership hopeful lisa nandy has set out proposals to channel billions of pounds in economic funding directly in...

in a speech aimed at brexit campaigners who fear negotiators are being "cowed" by the european union, davis will say bri...