More than one in 10 children say they have missed school due to bullying, according to a poll.

It suggests that many young people take action to avoid bullies, such as changing their route to and from school, not spending time with friends and avoiding social media.

The Anti-Bullying Alliance, which commissioned the survey, said everyone has a part to play in reducing bullying.

A total of 11% said they had missed school due to bullying.

Around 14% of those polled said they had changed their journey due to bullying, while 19% had avoided spending time with their friends and the same proportion (19%) said they had avoided social media and gaming platforms for this reason.

The Anti-Bullying Alliance, which is publishing the findings ahead of Anti-Bullying Week, which starts on Monday, said it has published a report, in partnership with O2, setting out young people's recommendations to address bullying.

These include schools and education setting recording how much bullying is taking place, and the "hotspots" where it is likely to happen, and parents and carers attempting to understand the technology children use.

Martha Evans, director of the Anti-Bullying Alliance, said: "If one in 10 children have reported missing school because of bullying, we clearly have a problem.

"To turn this around, it's important to bear in mind that everyone has a part to play in reducing and stemming the impact of bullying." 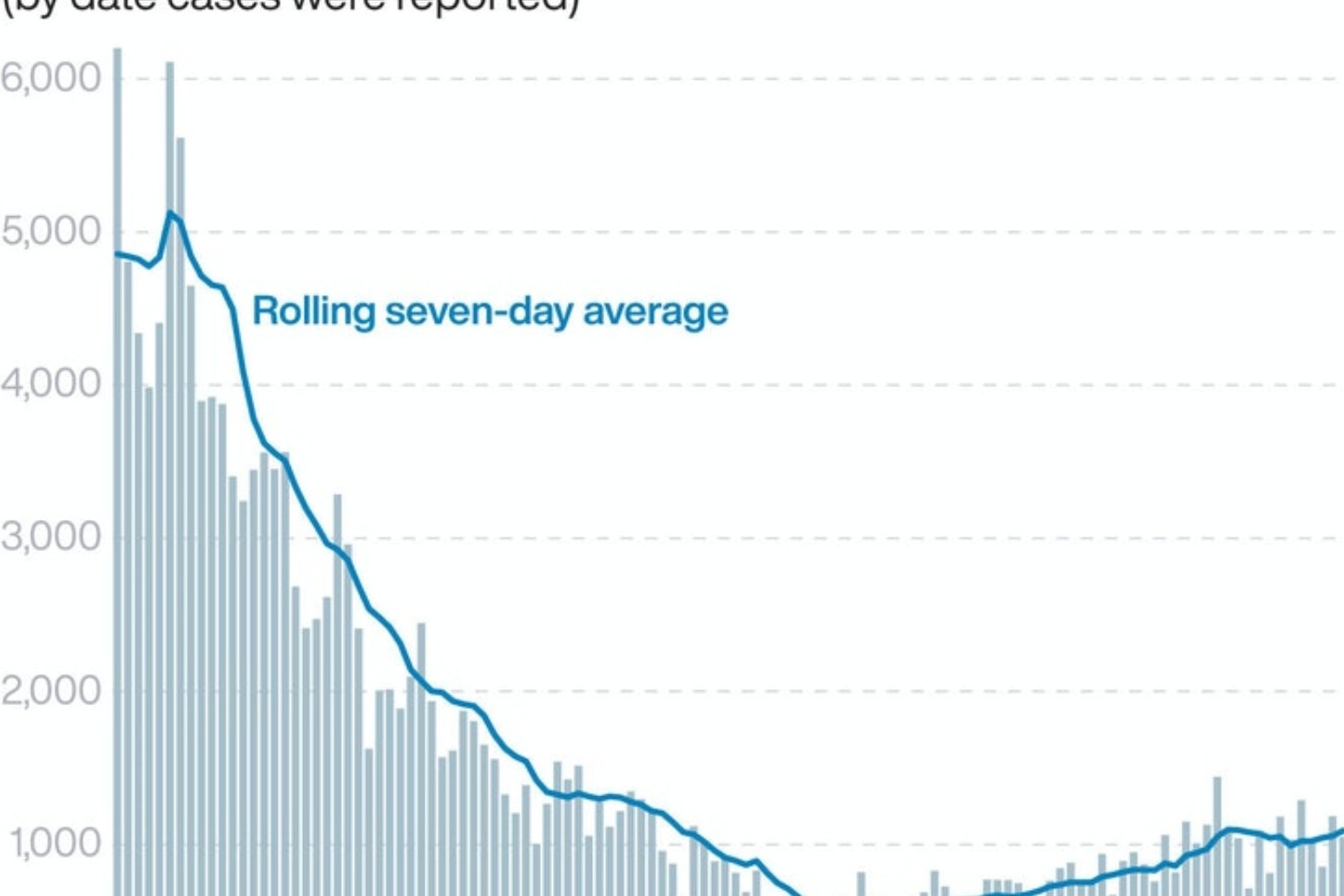 the next announcement on restrictions in parts of greater manchester, east lancashire and west yorks... 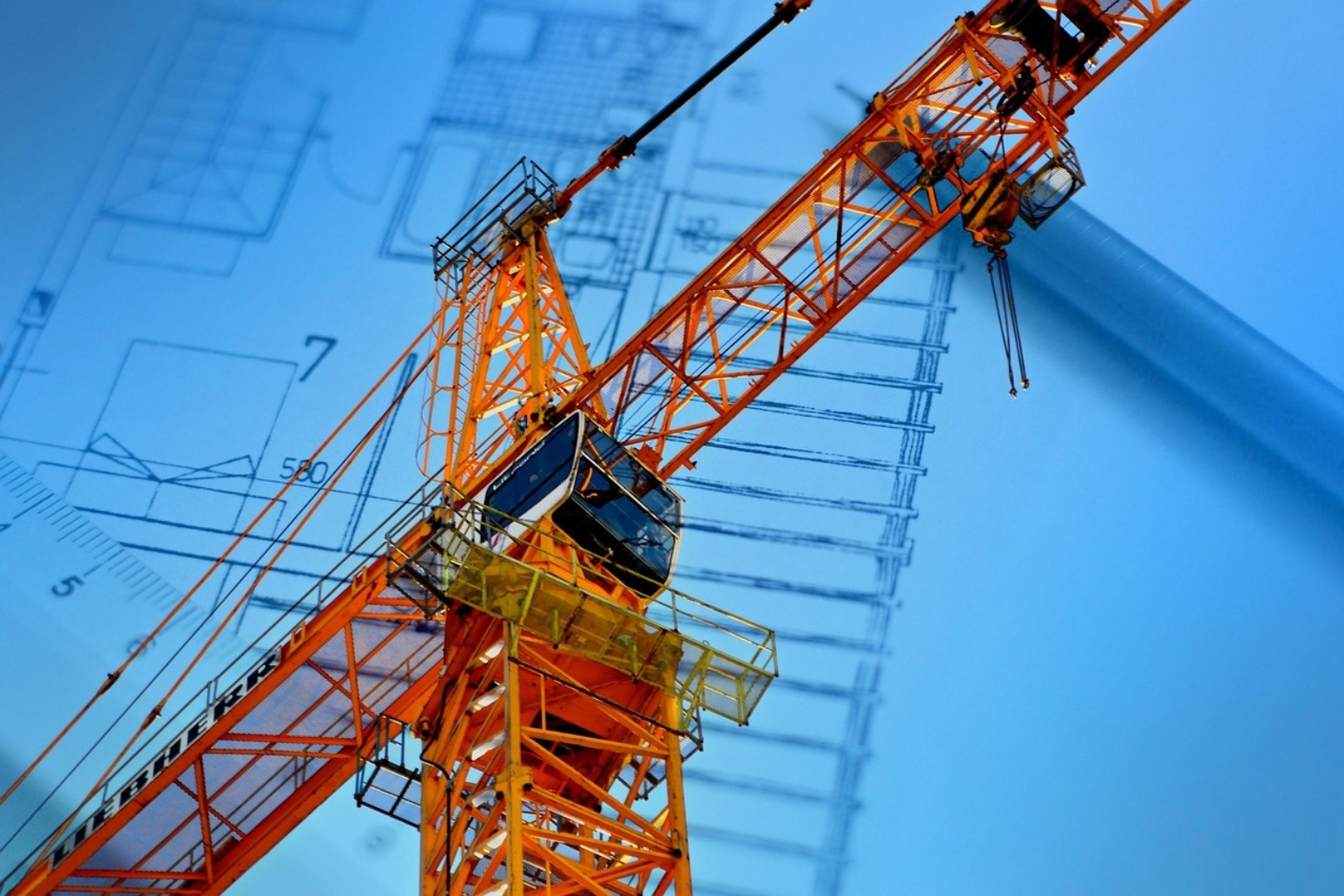 the yard, whose huge yellow cranes tower over central belfast, remains one of the most potent symbols of the city's past...