Some customers suffer with so-called "not-spots"

Millions of mobile users may not be receiving the quality of service expected from consulting a network's coverage checker, it has been warned.

The Local Government Association argues that allowing network operators to rely on computer modelling rather than real-life ground testing risks leaving telecoms firms free to "mark their own homework".

Coverage checker websites show customers the signal strength they are likely to expect when entering a postcode.

Boris Johnson promised to make poor mobile phone signal a thing of the past if the Tories won the general election.

In the first 100 days, the Conservatives pledged to finalise a £1 billion agreement with mobile phone operators to pool existing phone masts and build new ones.

But the LGA is calling on the Government to give regulator Ofcom the powers to independently verify coverage, with local areas given annual speed and reliability health checks using on the ground testing. 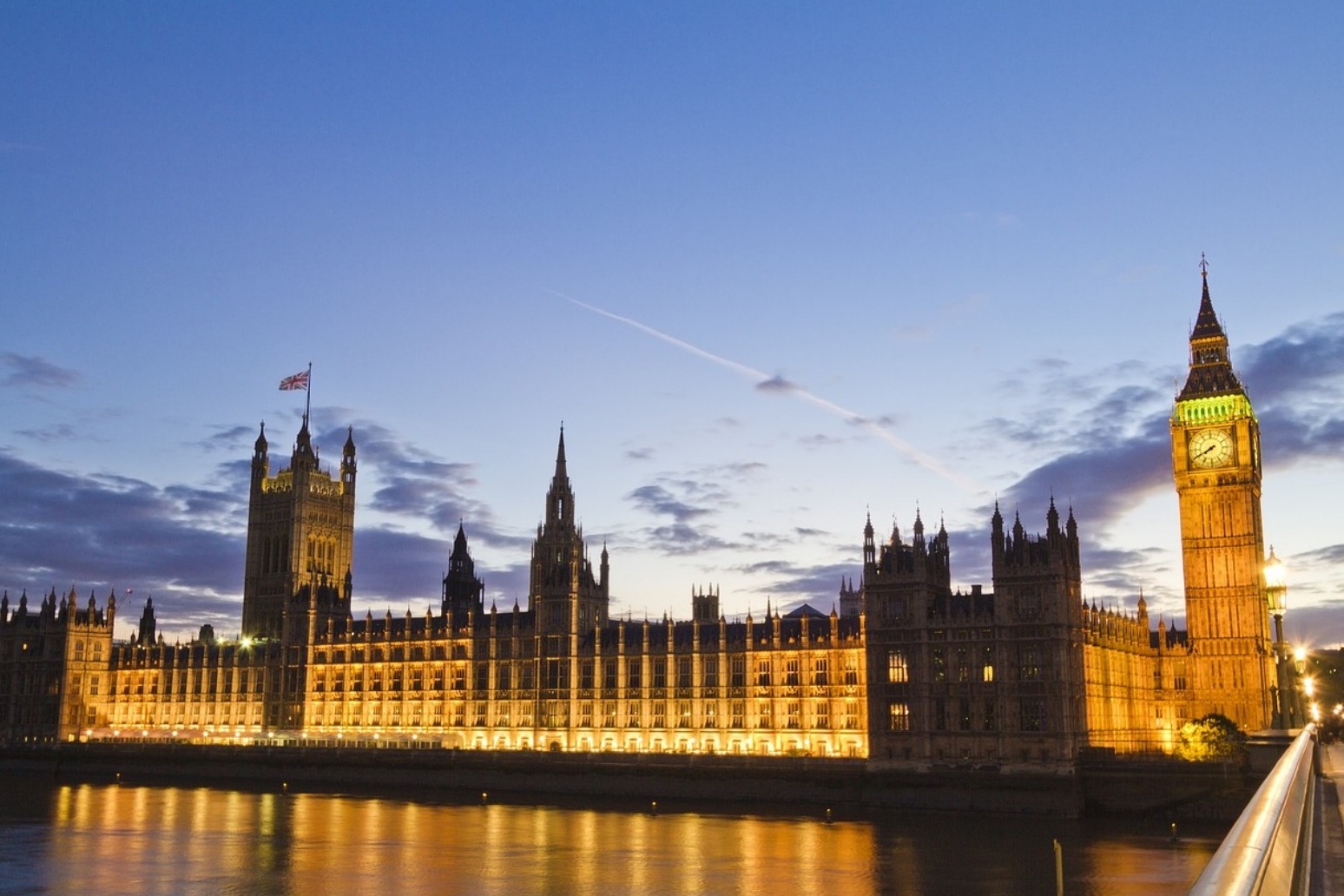 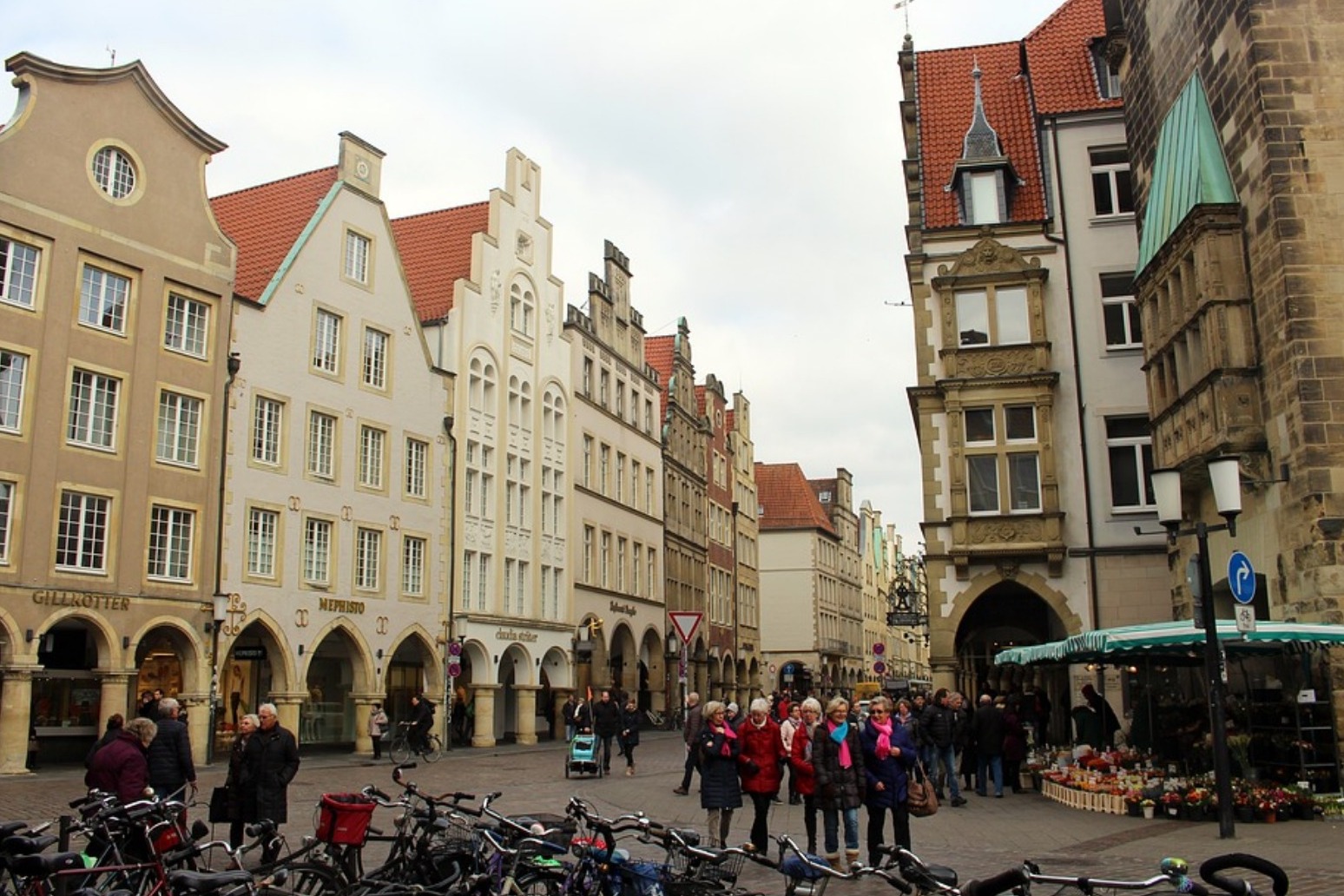 "there are several dead, including the suspect," a police spokeswoman said.   a security source added: "the scena...