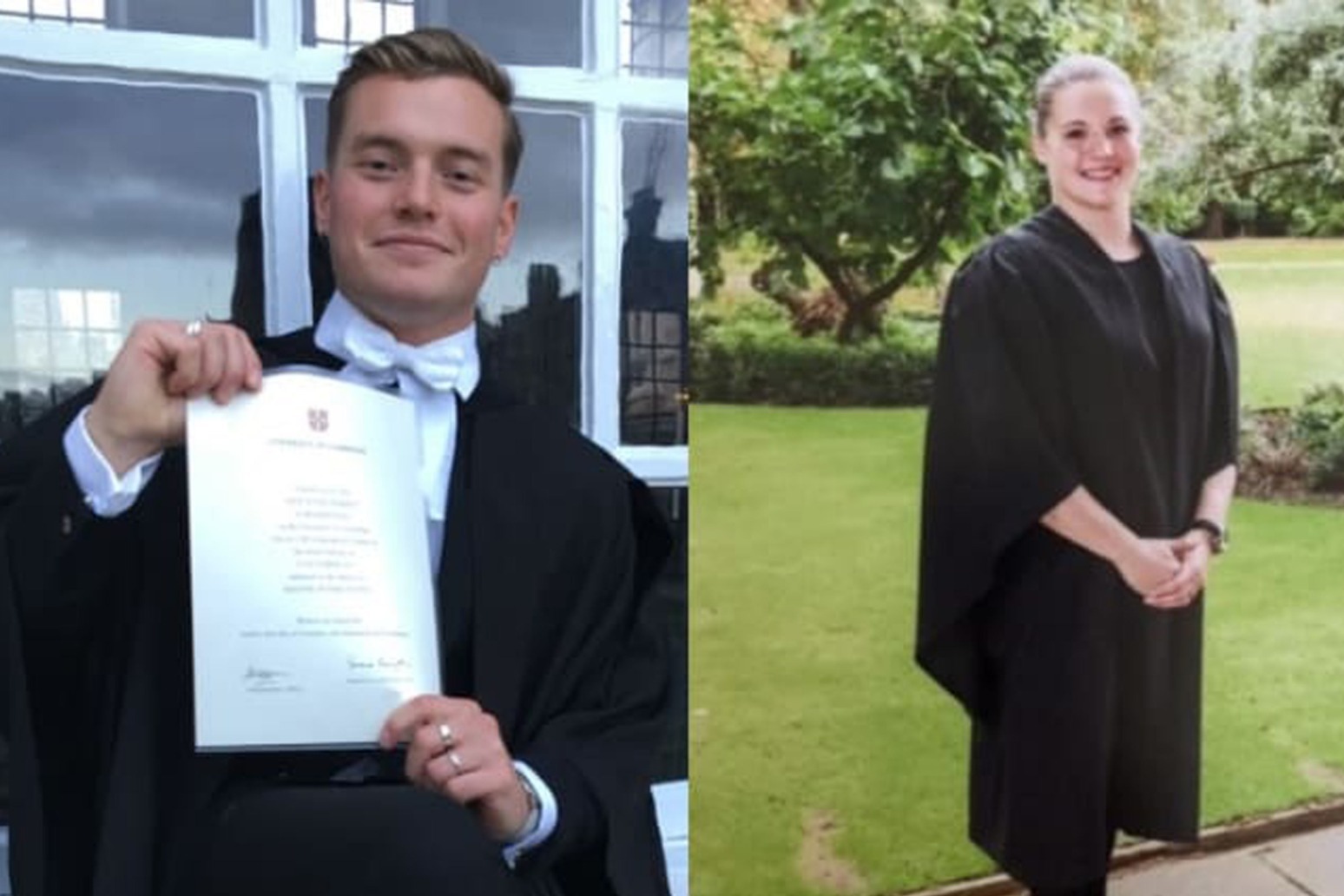 Family and friends will celebrate the life of London Bridge terror attack victim Saskia Jones at a church service in Stratford-Upon-Avon. Ms Jones, 23, and 25-year-old Jack Merritt were killed by Usman Khan during a prisoner rehabilitation event at Fishmongers' Hall in central London last month.

A memorial service for Miss Jones will take place at Holy Trinity Church in Stratford-Upon-Avon on Friday.

In statement released earlier this month they thanked people for their messages of support, saying it was "made very clear that Saskia is held in the highest esteem by many people and that she had touched so many lives in a short time".

Mr Merritt, also a former Cambridge student, was described as "proud" and "absorbingly intelligent" by his father.

Paying tribute earlier this month, David Merritt said: "Jack was fiercely loyal. Jack loved music, art, eating good food with his family, and having more than one pint with his mates.

"Jack believed in the inherent goodness of humanity, and felt a deep social responsibility to protect that."

Mr Merritt and Ms Jones were both course co-ordinators on Cambridge University's Learning Together programme, which aimed to bring offenders and people in higher education together to "study alongside each other".

Professor Stephen Toope, the university's vice-chancellor, urged alumni in an end-of-term email to remember the values the pair embodied, writing that their work as "transformational". 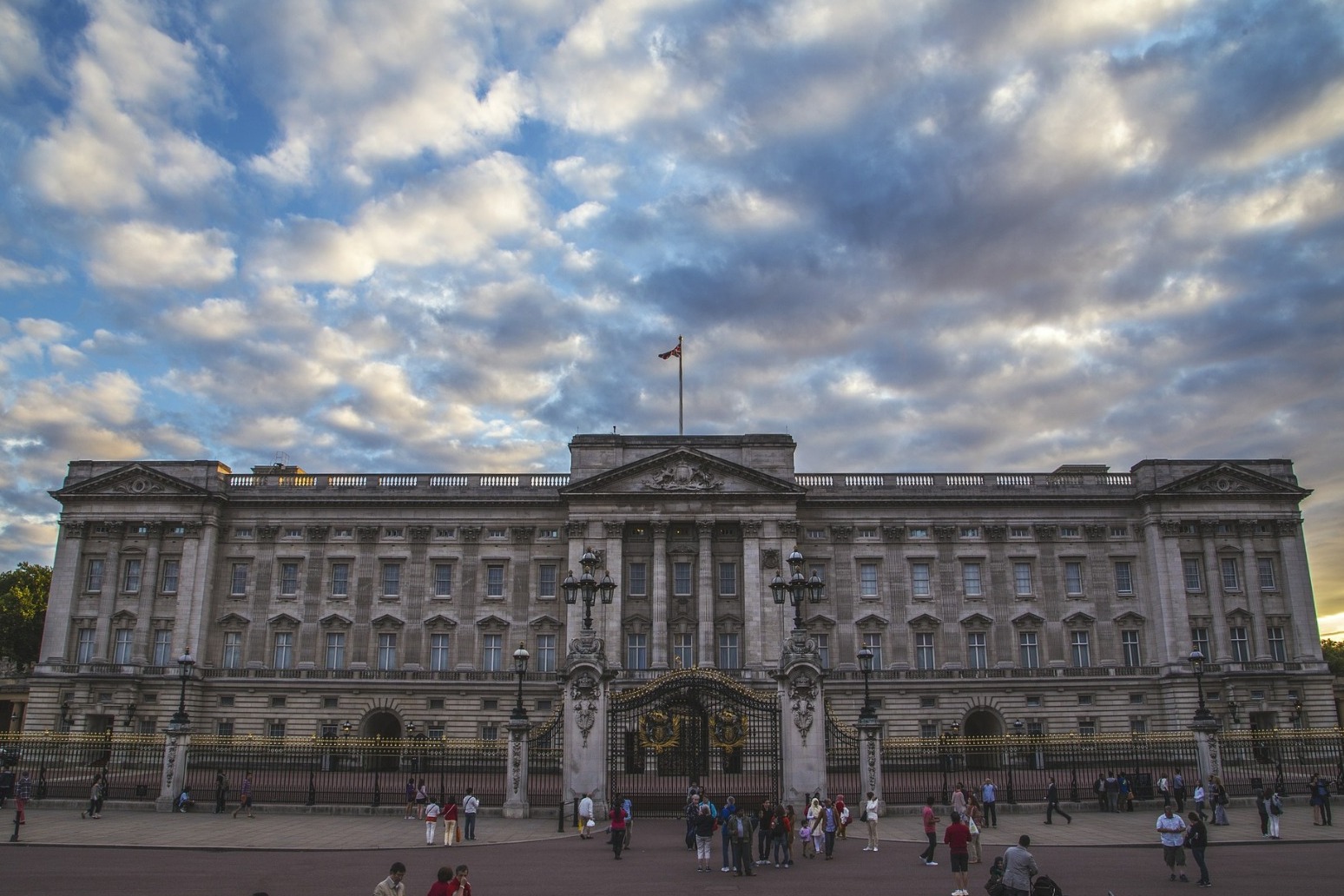 it's been officially announced that the duke and duchess of sussex have welcomed a baby boy, weighing 7lb 3oz, to their ...

but by setting a date on the plan for the standby arrangement to ensure no return of a hard border between northern irel...