MCDONALD'S WORKERS TO GO ON STRIKE OUTSIDE DOWNING STREET

McDonald's workers will take a strike for higher wages to Downing Street on Tuesday as part of an international movement.

Workers at six McDonald's restaurants in London will "McStrike" for the day and there will be protests in dozens of towns and cities across the UK.

The strike will take place on a global day of action for fast food employees called by the International Union of Food Workers, which will see events in countries including France, Belgium, Brazil, Chile and New Zealand.

In the UK, McDonald's workers are calling for wages of £15 an hour, an end to youth rates, the choice of guaranteed hours of up to 40 hours a week, notice of shifts four weeks in advance and recognition of the Bakers, Food and Allied Workers' Union (BFAWU).

An employee at Crayford McDonald's in London, Lewis Baker, said he will be striking because he struggles to pay rent on his income of £8.80 an hour.

Mr Baker, 29, said: "There are a lot of workers who are struggling to pay their bills and get by day to day.

"We don't have set hours, so we don't always earn enough to pay the bills.

"If we got £15 an hour, it would have a massive impact - I would be able to afford to pay my rent, to pay my bills, go on holiday and have some kind of work-life balance.

"I think it's important to strike against massive corporations like McDonald's who are making millions."

A former McDonald's employee, Connor McLean-Bolingoli, said he was paid £6.20 an hour when he worked at the fast food outlet as a teenager.

Mr McLean-Bolingoli, 22, said he left the job in December 2017 after being told to work night shifts despite his bosses knowing he was a young carer.

He said: "The staff are more or less seen as expendable, as they know there will always be new high school and uni students taking up positions.

He said: "I was told by a guy on my first day, 'we don't get paid enough to care about getting normal burgers exactly right', and obviously that attitude lets things down for the customer."

Shadow chancellor John McDonnell will join the workers at Downing Street to challenge their "poverty wages".

He said: "Low pay and insecure work is endemic in the fast food industry.

"A Labour government will take on the big corporations such as McDonald's to stop them from paying out poverty wages.

"Labour's commitment to a £10-an-hour real living wage and an end to in-work poverty will help millions of low-paid workers across the country."

Anti-poverty charity War on Want, the Trades Union Congress, and the BFAWU will be supporting the workers.

He said: "We are extremely disappointed that a very small number of our people in just a handful of our restaurants are considering industrial action.

"We understand only nine people are involved across six restaurants, which is a tiny proportion of our 130,000 workforce and 1,300 restaurants.

"Their potential actions do not represent our people. We are committed to investing in our workforce, listening to and doing what is right by them.

"The BFAWU is calling for 40-hour guaranteed contracts, which is something we already offer - but has been chosen by very few of our people.

"With all given the choice, around 90% of our employees have chosen to remain on flexible contracts, valuing the ability to work their shifts around their lives."

The American fast food company has a market value of £113 billion and employs 130,000 people in the UK.

defence secretary gavin williamson has made the announcement.  porton down was the facility where british scientis... 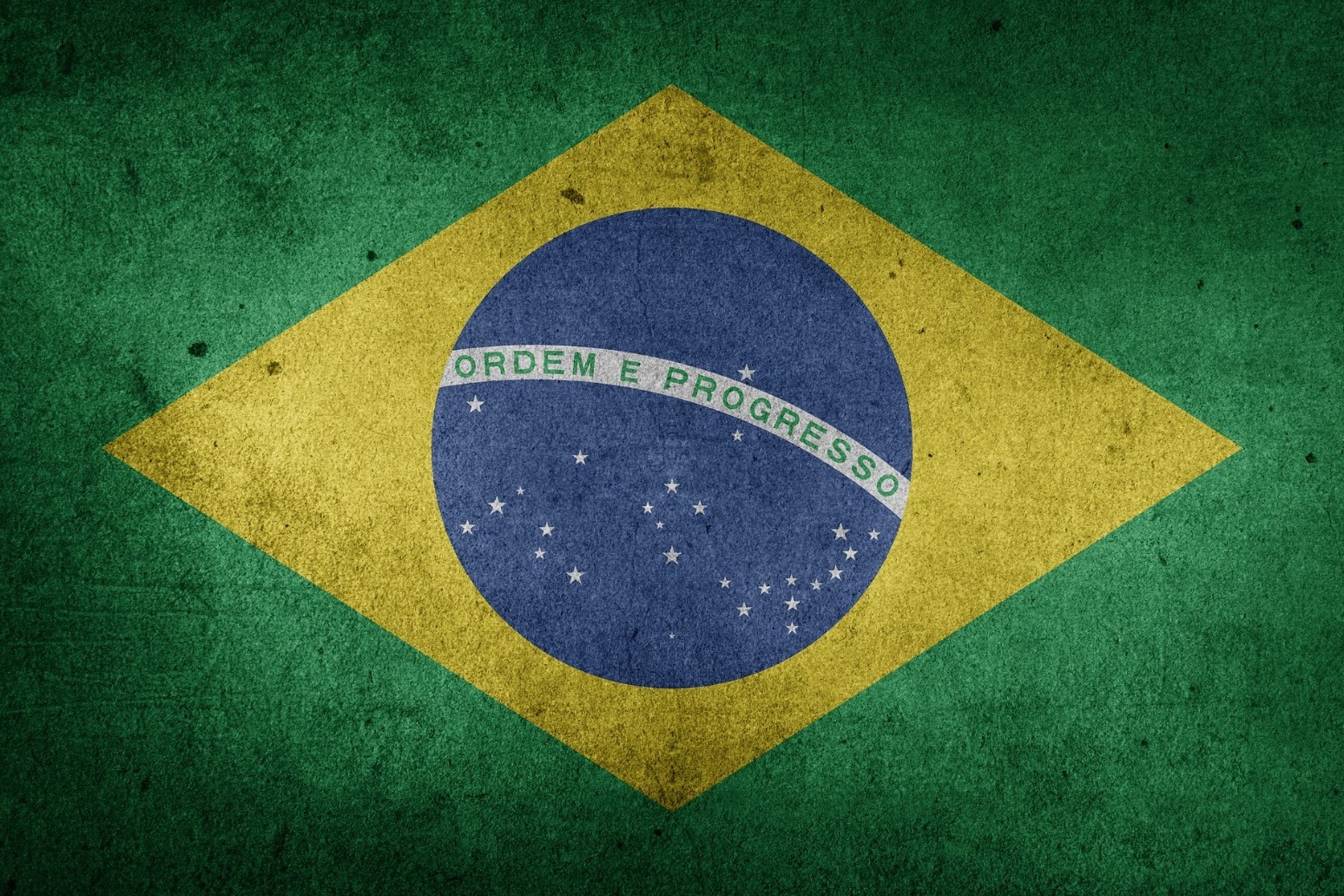 seven bodies had been recovered by nightfall, said avimar de melo barcelos, the mayor of the town of brumadinho where th...