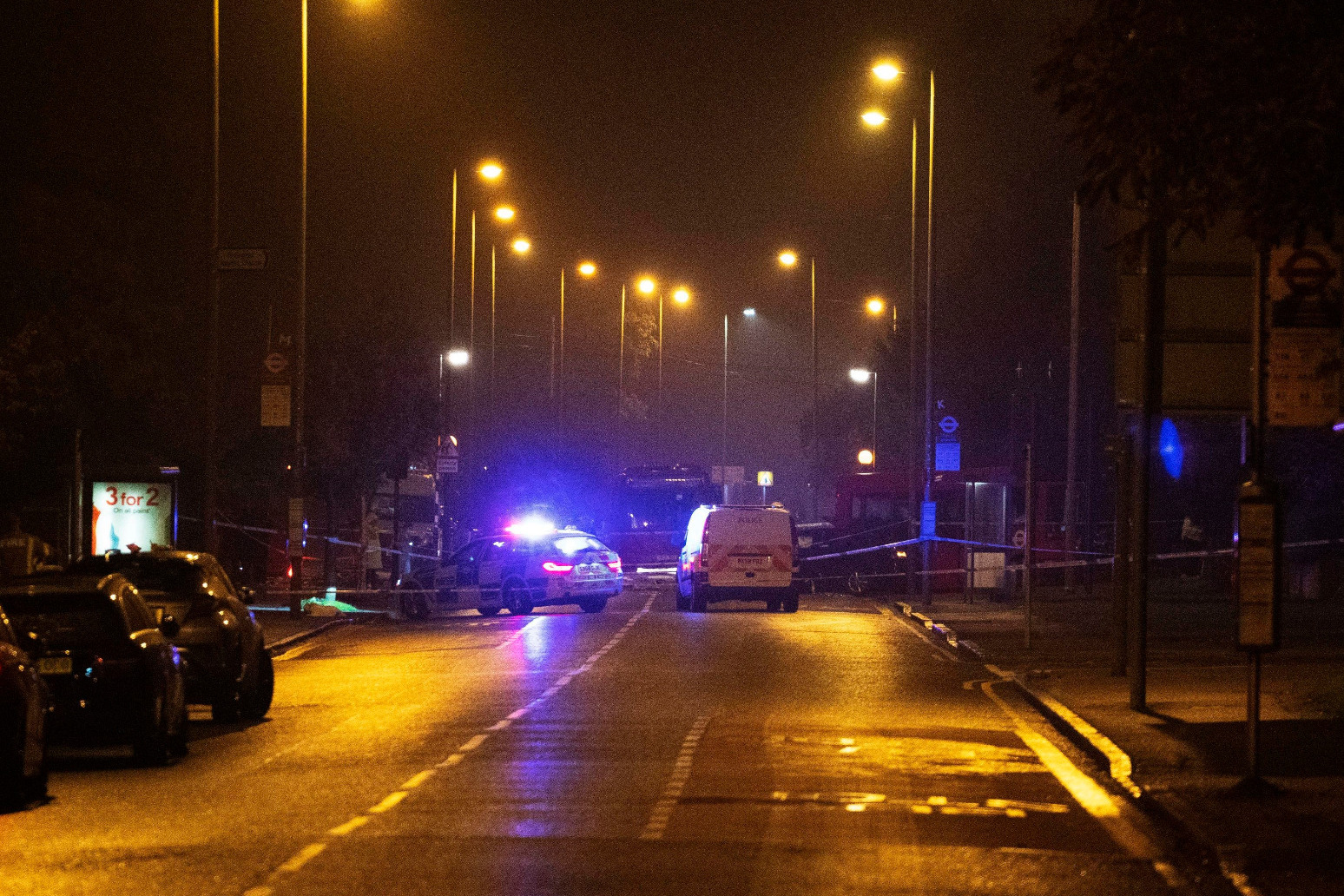 A man has been arrested on suspicion of death by dangerous driving after a crash in which a person died and 15 others where injured in south-east London.

The man, the driver of a car involved in a collision with two single decker buses, is currently in police custody.

Police were called to Sevenoaks Road in Orpington at just after 10.10pm on Thursday following reports of a collision.

No further details of the deceased person have been released.

Enquiries are being made to trace the person's next of kin, Metropolitan Police have said.

Corbyn 'will do everything necessary' to stop no-deal Brexit

the united kingdom is heading towards a constitutional crisis at home and a showdown with the eu as prime minister boris...