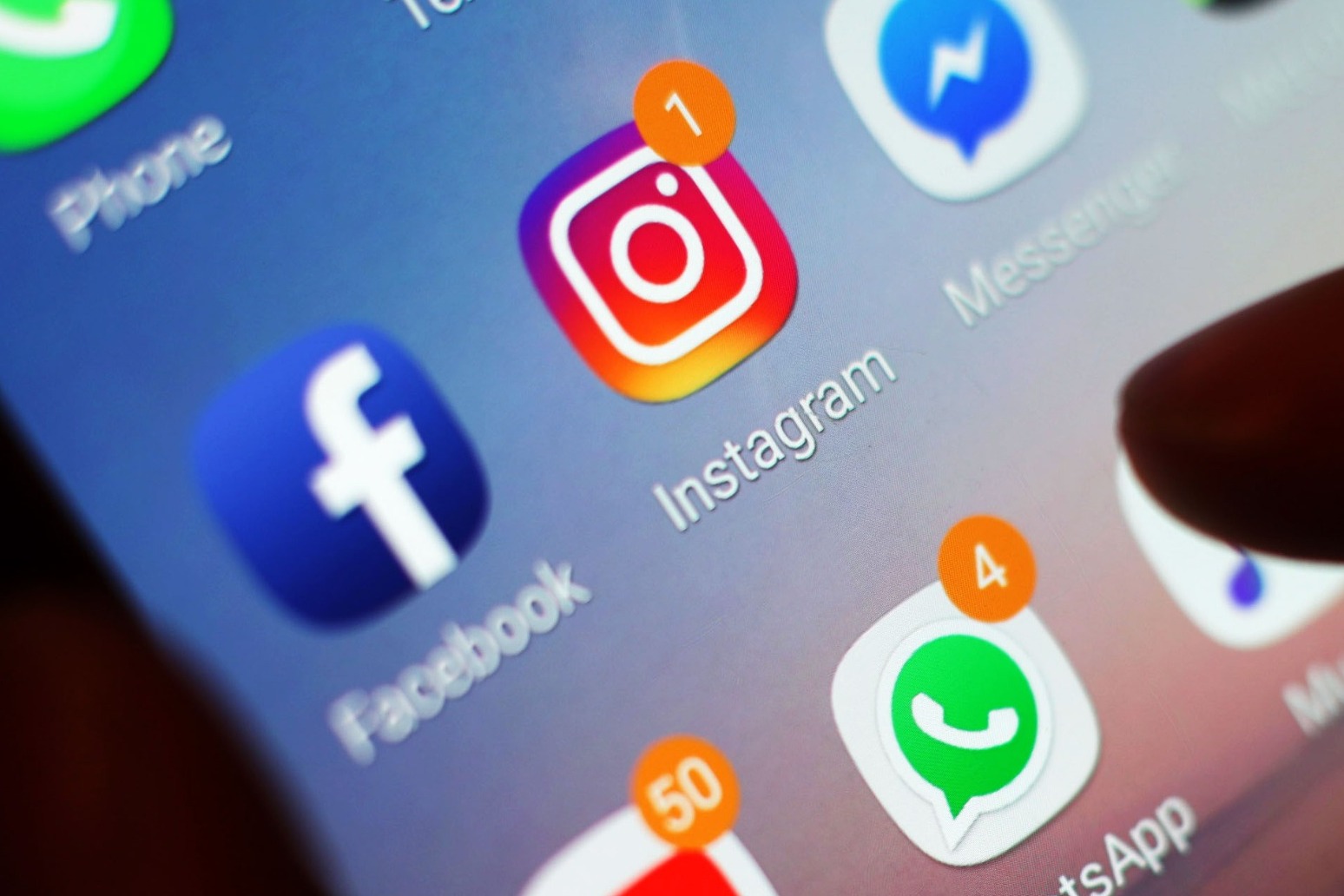 Loophole over mobile phone use by drivers set to be closed

A loophole which can allow drivers to escape punishment for hand-held phone use if they are taking a photo or playing a game will be closed under plans announced by the Government.

The Department for Transport is consulting on updating laws so that phone calls and texting are not the only functions banned when behind the wheel.

An exemption will be made under the plans to allow mobiles to be used for contactless payments if a vehicle is stationary and the goods or services are delivered immediately, such as for a drive-thru takeaway.

Ministers have rejected calls to go further by banning the use of hands-free functions – drivers will still be able to continue safely using devices “hands-free” while driving, such as a sat-nav secured in a cradle.

Roads Minister Baroness Vere said: “Our roads are some of the safest in the world, but we want to make sure they’re safer still by bringing the law into the 21st century.

“That’s why we’re looking to strengthen the law to make using a hand-held phone while driving illegal in a wider range of circumstances.

“It’s distracting and dangerous, and for too long risky drivers have been able to escape punishment, but this update will mean those doing the wrong thing will face the full force of the law.”

The change in law would apply across Britain and is expected to come into effect early next year, pending the outcome of the consultation.

In 2019, there were 637 casualties on Britain’s roads – including 18 deaths and 135 serious injuries – in crashes where a driver using a mobile was a contributory factor.

The punishment for drivers caught breaking the rules on hand-held mobile use are six penalty points and a £200 fine.

The University of Leeds was commissioned by the DfT to analyse mobile use by 52 drivers over a total of 765 journeys.

Some 662 phone interactions were observed, of which only 38 were completely hands-free.

A car being driven at 30mph travels 100 feet in 2.3 seconds, demonstrating how spending a moment to change a song on a playlist or check an app can result in a crash.

“Police will take robust action against those using a hand-held mobile phone illegally and proposals to make the law clearer are welcome.”

RAC head of roads policy Nicholas Lyes said: “The closing of this loophole is very welcome and reflects the multitude of ways drivers can use hand-held phones when behind the wheel in 2020.

“We know that the use of hand-held mobile phones at the wheel continues to represent a very real road safety risk, so it’s clear more needs to be done to make this as socially unacceptable as drink-driving.

“It’s important that alongside this change to the law, the Government looks seriously at other options that can help enforce the law, which should include new camera technology that can detect different types of hand-held mobile phone use.” 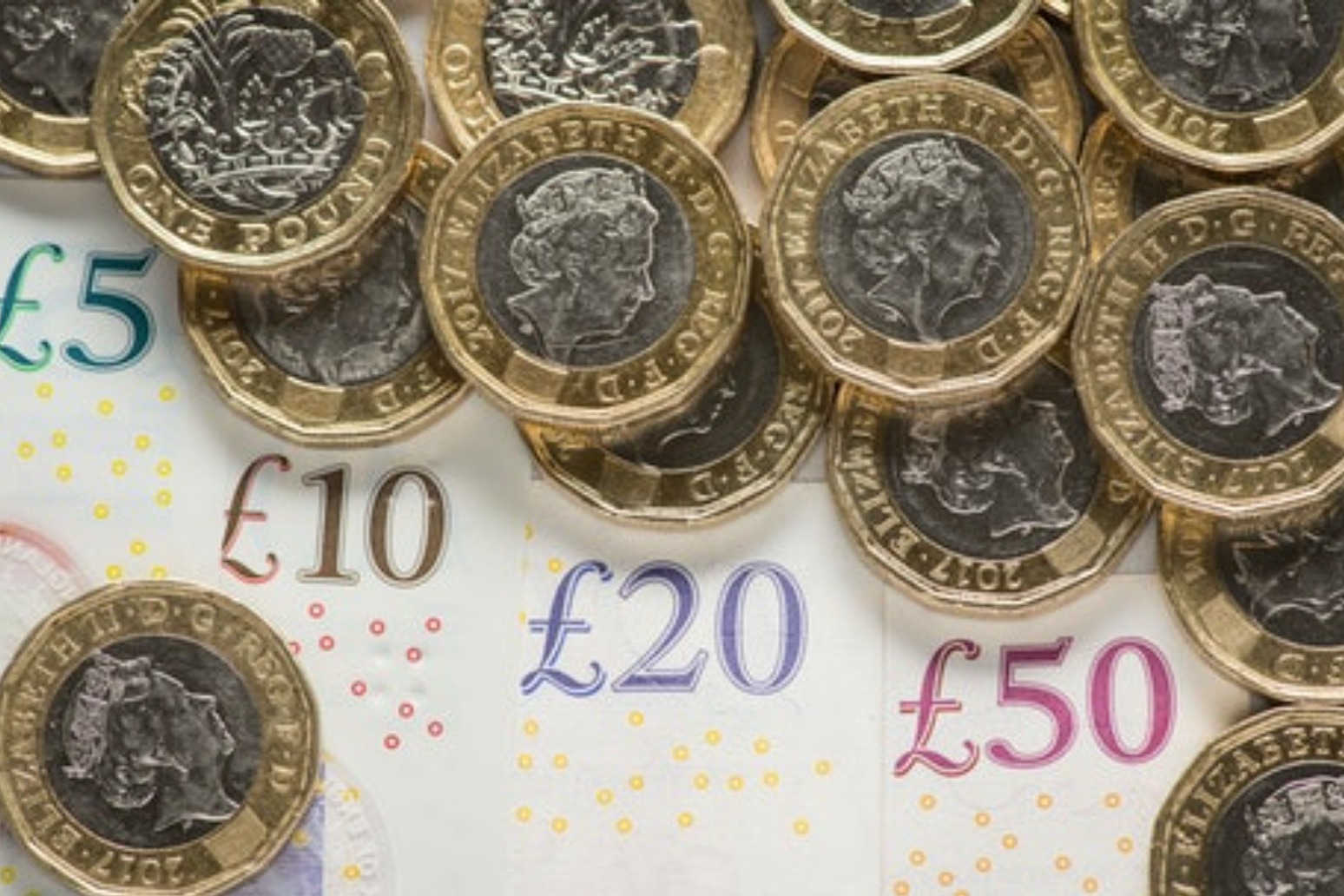 Inflation jumps on back of rising cost of clothing and food

it surpassed the expectations of analysts, who had predicted that inflation would stay flat at 0.5... 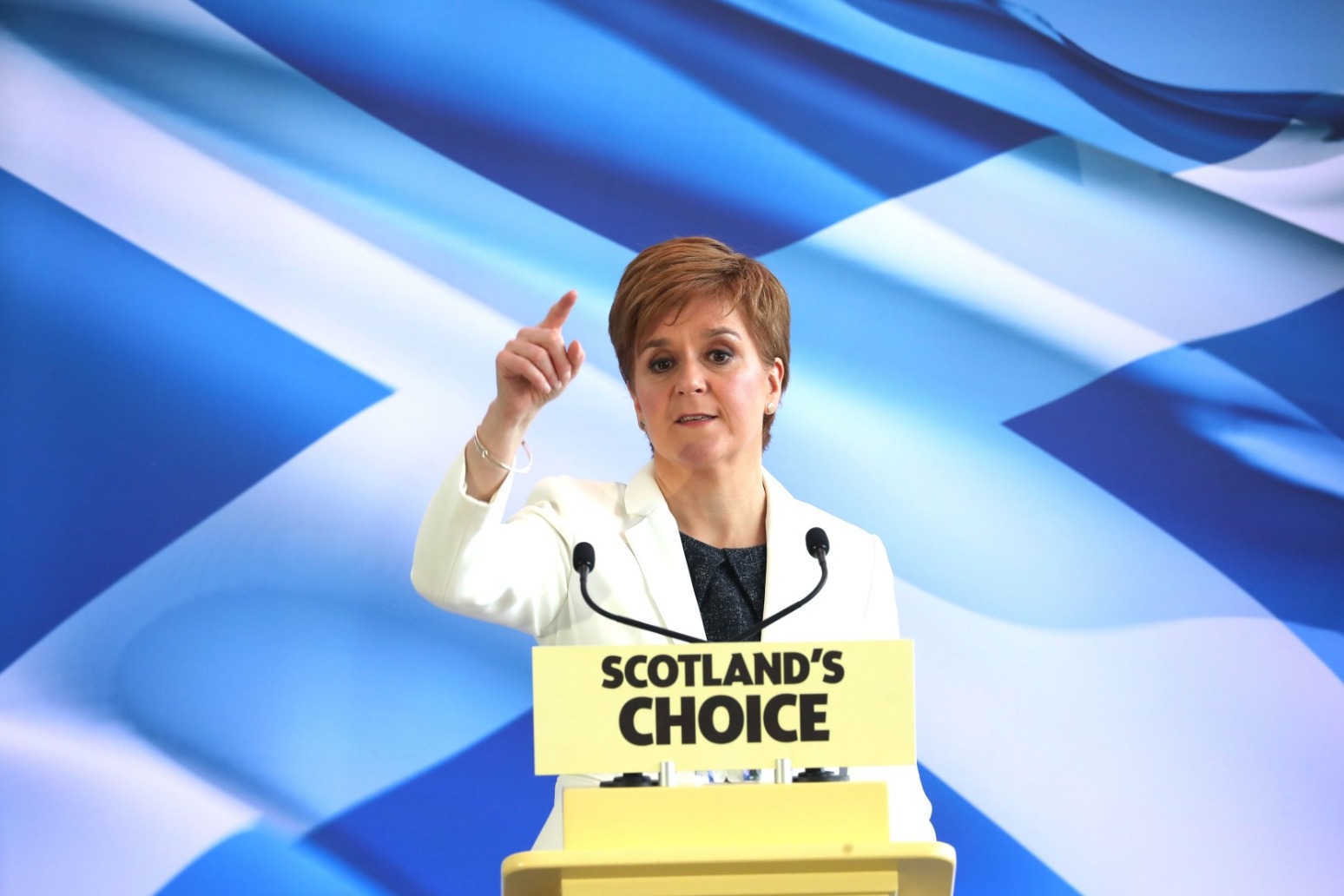 Nicola Sturgeon: SNP ready to ramp up case for 'better future' with independence

ms sturgeon said a "different, better" future is open to scotland with independence. she added: "our task is ...