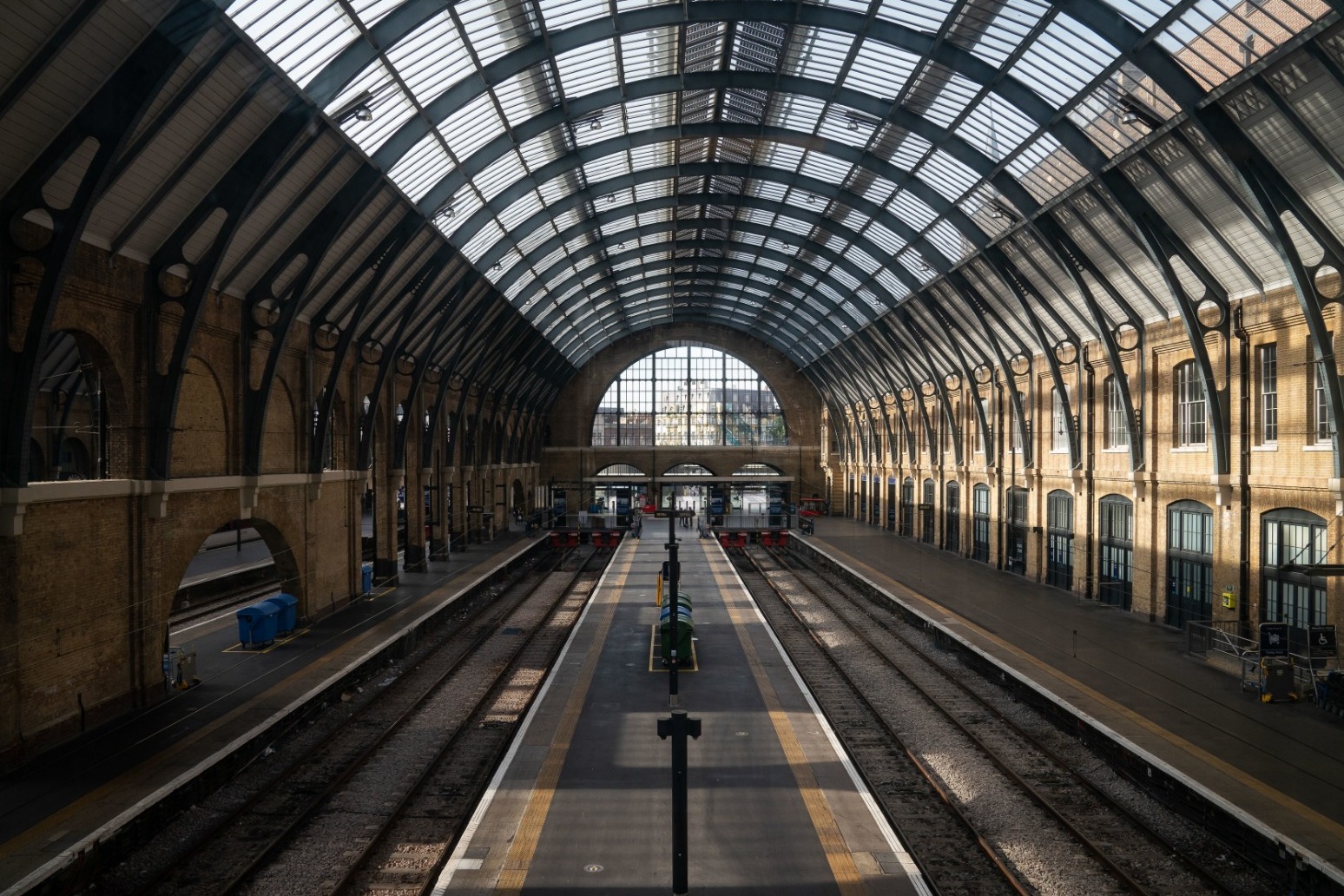 Avanti West Coast slashed its timetables and suspended ticket sales on Monday due to “unofficial strike action” by drivers.

It said it will run as few as four trains per hour from Sunday in an attempt to halt the short-notice cancellations which have plagued its operations in recent weeks.

Avanti West Coast said the limited timetable will be in place “until further notice”.

“The plan to run just four trains an hour from London Euston, with only one service to Manchester, came with no notice nor any consultation beforehand and no date by which the full timetable will be restored,” a letter to Mr Shapps signed by both mayors and Manchester City Council leader Bev Craig said.

“This is completely unacceptable”.

The letter continued: “Our cities rely heavily on the West Coast Main Line and this unilateral withdrawal of services, on the basis of what appears to be a complete failure of Avanti’s senior management to manage rostering and rest day working, is frankly a national outrage.”

The letter asked for an urgent meeting with Mr Shapps and Avanti’s management to agree on a date for full restoration of the timetable.

It said: “If Avanti is unable to agree a date, or is unable to meet that date once agreed, we would ask that you begin the process of withdrawing the operator’s contract and do not grant it a new national rail contract once current arrangements end in October this year”.

The leaders said that Avanti blaming the disruption on “unofficial strike action” by train driver’s union Aslef was “disingenuous”.

They said: “Drivers are completely entitled to choose not to work on their rest days, it also seeks to shift blame off Avanti management for their failure to provide appropriate mitigations for an entirely foreseeable situation.

“It also reflects extremely poorly on an operator that should be working hard to bring the public back to rail.

“Avanti’s decision to suspend ticket sales damages the efforts of other public transport operators, making it harder for people to take the train and other sustainable forms of travel.”

In a letter to the rail industry, seen by the PA news agency, Avanti West Coast managing director Phil Whittingham wrote that the “current industrial relations climate” has resulted in “severe staff shortages in some grades through increased sickness levels, as well as unofficial strike action by Aslef members”. 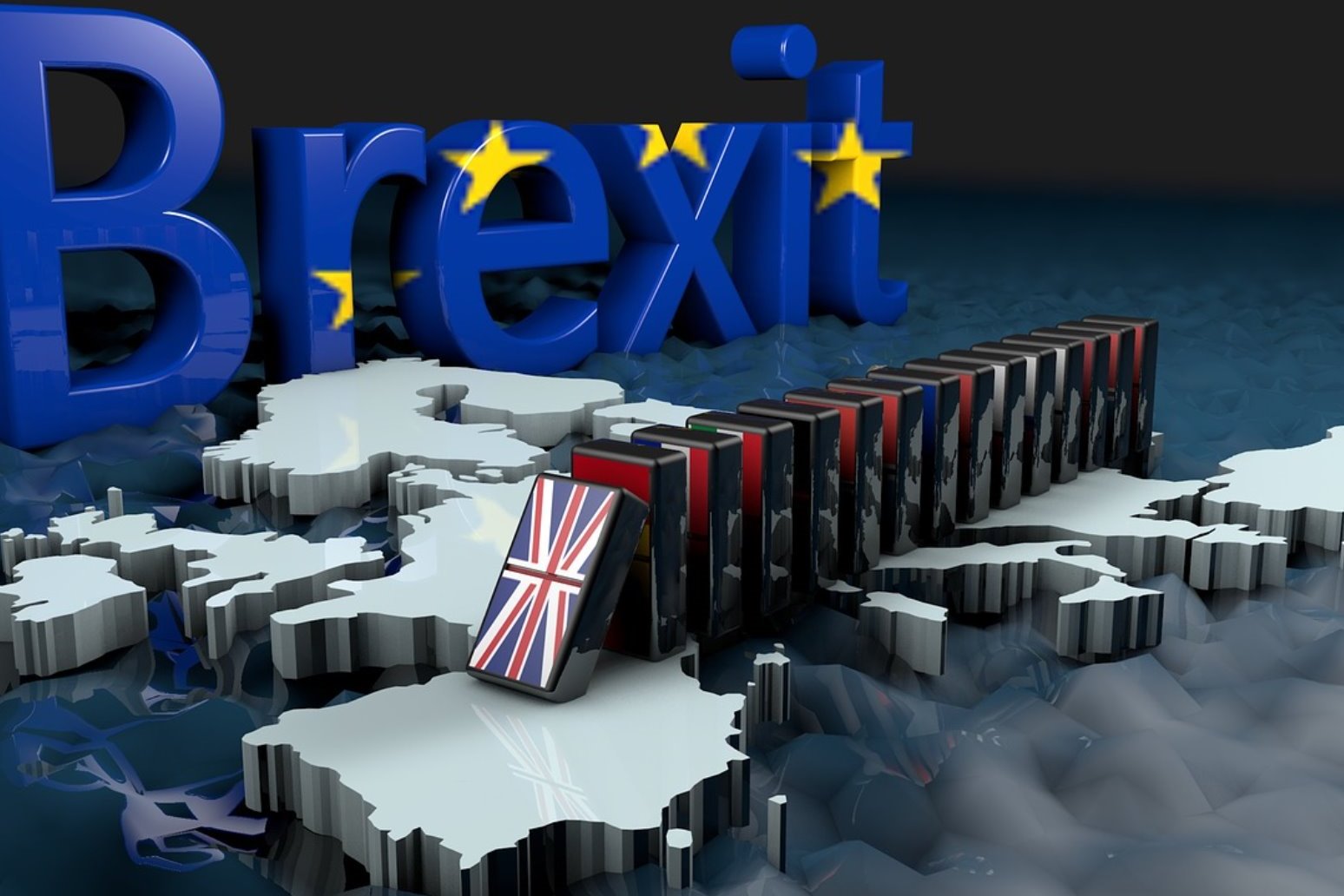