Residents have described their shock after an 11-year-old boy was shot in a "leafy suburb", leaving him with possibly life-changing injuries.

Police said officers were called to an address in Kerry Drive, Upminster, east London, on Friday night, where they found the injured boy and an injured man, believed to be in his 40s.

Both were taken to hospital, with the man having suffered cuts to his head.

No arrests have been made, with police saying a number of suspects had made off prior to the arrival of officers.

Police previously said the 11-year-old victim's injuries were not life-threatening, but possibly life-changing.

The condition of the man has been assessed as not life-threatening or life-changing.

"He's always been a nice geezer, never done no harm to no-one," he said.

Commenting on the incident, Mr Collins said: "I can't really believe it", adding that it was "very unexpected".

An 82-year-old local resident, who did not want to be named, said she saw an ambulance arriving on Friday night and was later told the details of the incident by a neighbour.

"You just can't imagine it. I just feel so sad for it to happen," she said.

"I've lived here 32 years and I've never heard of anything like this before."

Commenting on the local area, she said: "Everyone is really nice. It's not that sort of area".

One 53-year-old local resident, taking her two dogs out for a walk, said she was "pretty shocked" by the incident.

Giving her name as Sharon, she said: "It's not the sort of area that this goes on. This is a really, really quiet lovely area. I know all my neighbours up and down on this road."

She said she knew the boy's family only "to say hello to".

Commenting on the incident she added: "It doesn't happen in this road. This is a leafy suburb. People walk their dogs, people come here for a quiet life."

On Saturday morning, police tape was being put up cordoning off Kerry Drive and part of the adjoining Limerick Gardens.

Officers were checking if people were local residents before allowing them access to the roads in the quiet neighbourhood.

Forensic officers were also seen arriving at the scene. 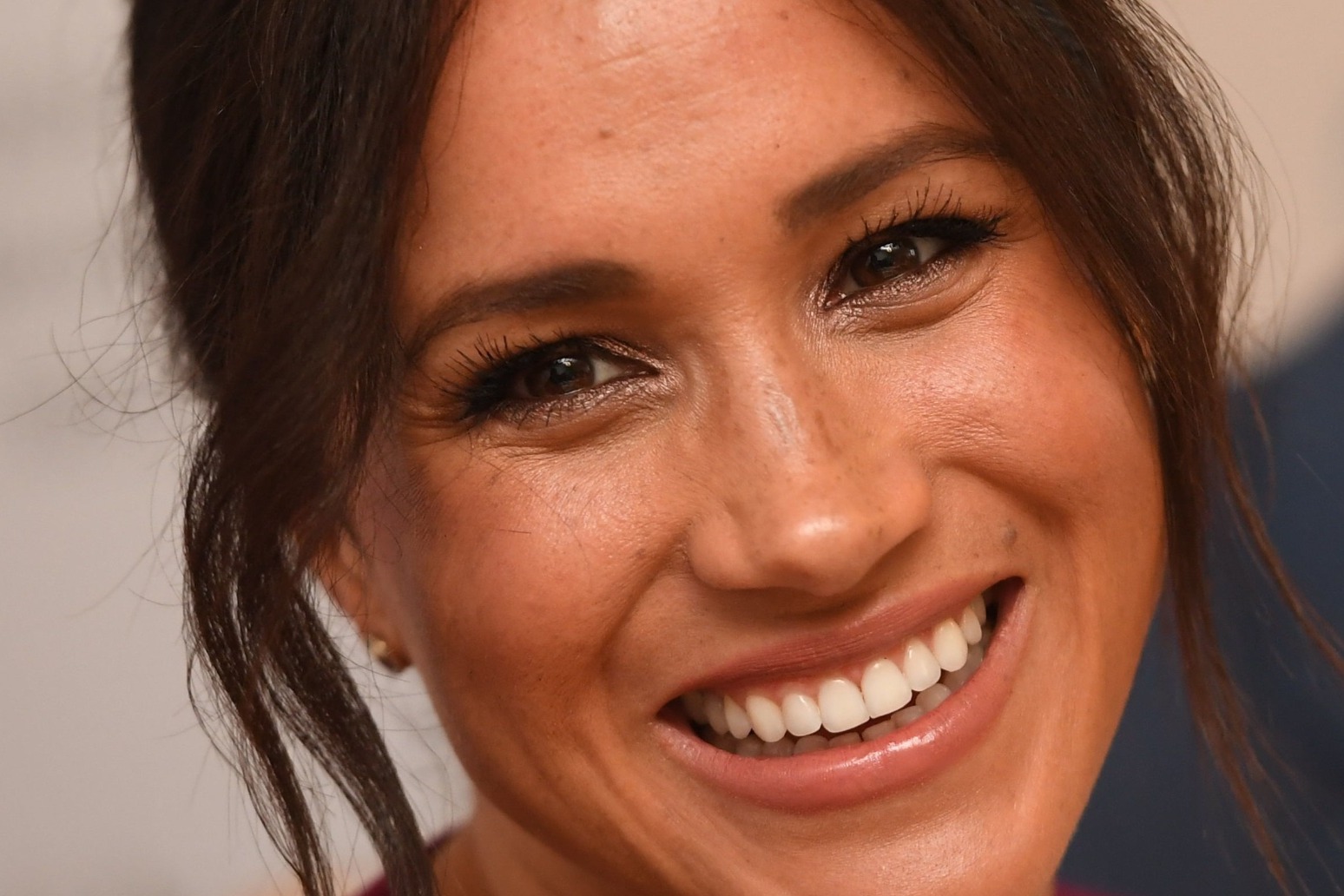 meghan is suing associated newspapers over five articles, two in the mail on sunday and three on mailonline, which were ... 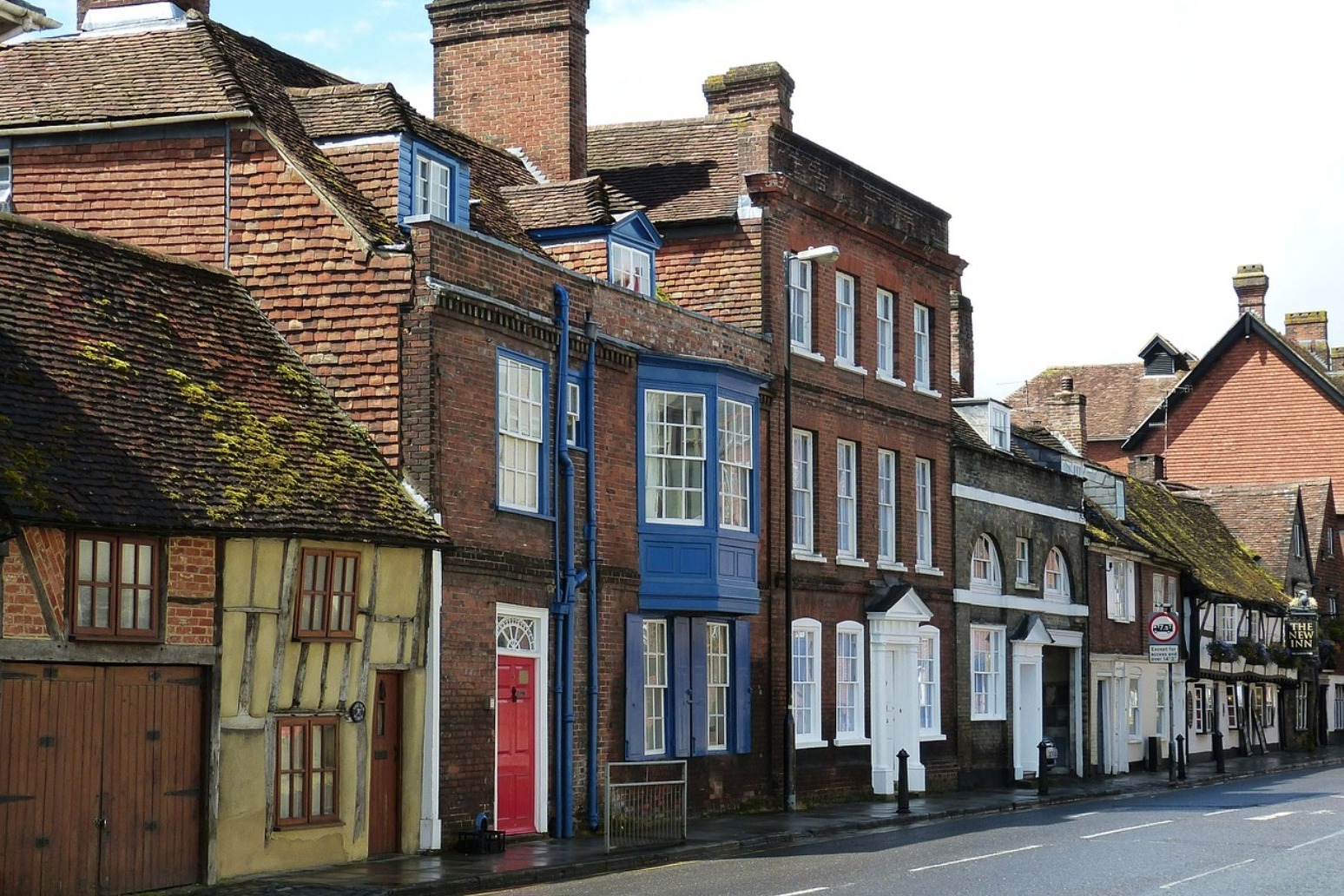 skripal, an officer in russian military intelligence who betrayed dozens of spies to mi6, and his daughter yulia were fo...