Liverpool fans flood into Paris ahead of Real Madrid showdown

Tens of thousands of Liverpool fans have sung “You’ll Never Walk Alone” in Paris ahead of the Champions League final.

The Reds will take on 13-time winners Real Madrid at the Stade de France, just north of the city, on Saturday evening.

A huge sea of red shirts surrounded the Cours de Vincennes area in the south-east area of the city during the morning, where a fan zone has been set up.

As many as 50,000 supporters, largely ticketless, began gathering early during the day, some starting the drinking from 7am, bringing traffic in the area to a standstill as roads were closed off.

Footballs were being kicked into the air and banners being flown while flares which were prohibited by French authorities were let off in the fan zone.

The huge crowd then sang the club’s well-recognised anthem You’ll Never Walk Alone before cheering club legend Kenny Dalglish to a stage which has been set up.

He told the crowd how remarkable Liverpool’s season had been before fans chanted his name.

A heavy police presence is in the area, including armed officers.

Fan John Racks, 39, from the Wirral, Merseyside, told the PA news agency: “Yeah, the drinking started early, the sun’s out now and it’s getting to my head a bit.

“I’d like to say at nearly 40 I’m careful but I kind of got lost and started drinking this morning, now I’m smashed.

“The atmosphere here is boss, the city is red.”

Another said: “I’m sat here on top of some statue in Paris with my mates, there’s nothing more you need. Just a few beers and hopefully a win for the Reds, lovely.”

Fans could be seen carrying large boxes of beer and singing about the team manager Jurgen Klopp and the players.

“I hope the beer settles my nerves before then, we need the first goal.” 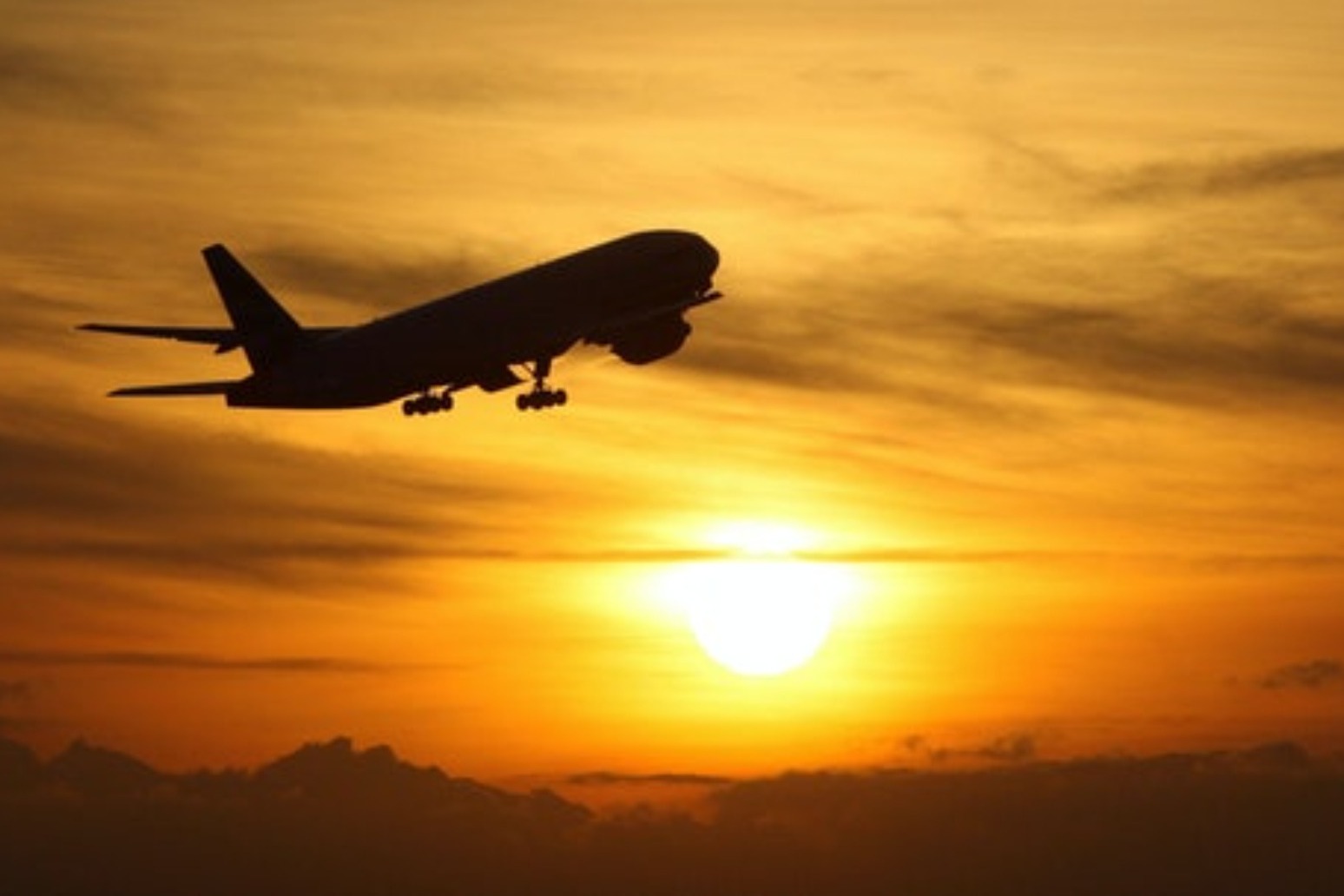 grant shapps said in a statement the decision came as danish health authorities had reported “widespre... 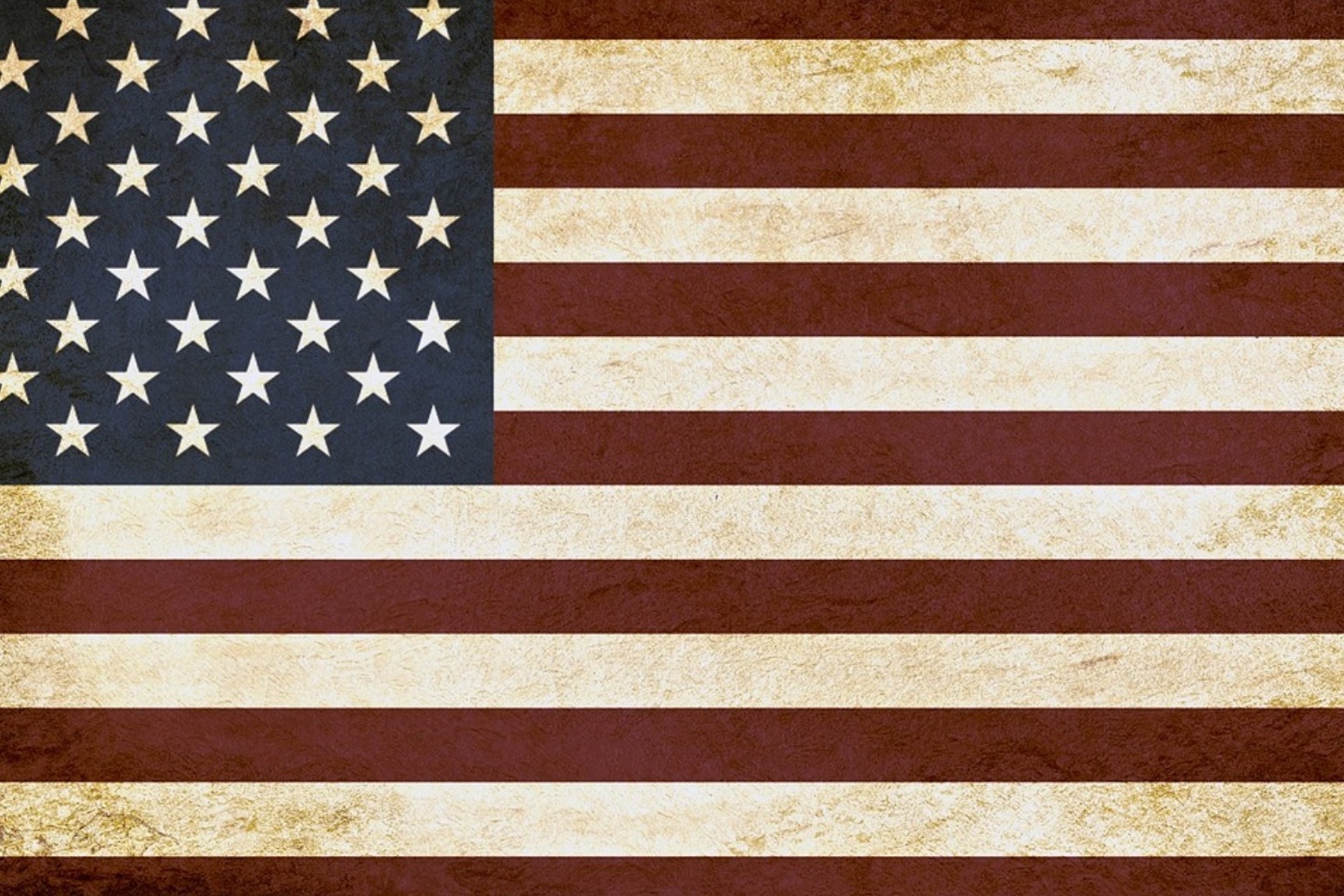 this is in a show of unity intended to put pressure on politicians to enact tighter gun restrictions. students from mor...