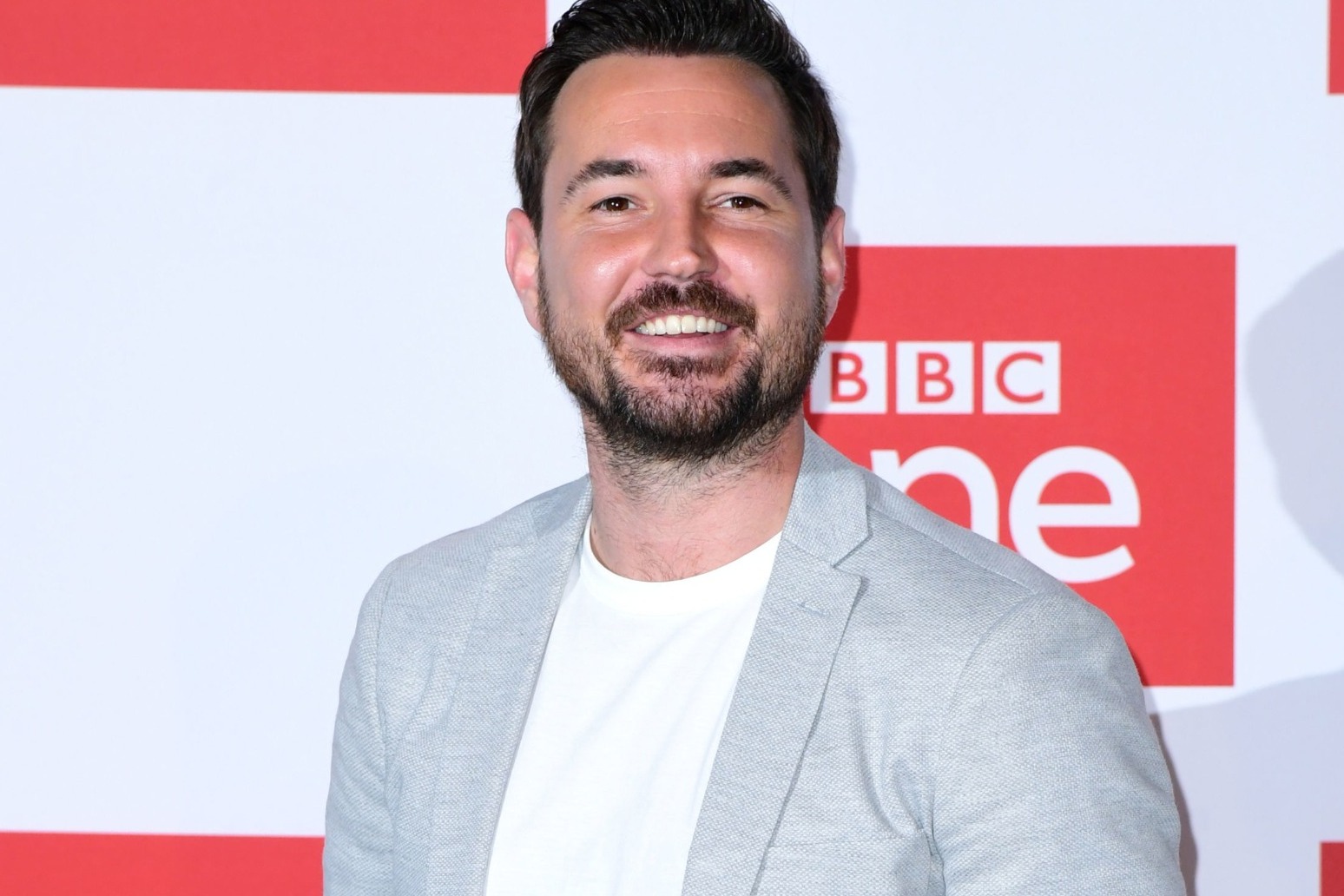 Line Of Duty star Martin Compston has pledged that the show will be back despite being derailed by coronavirus. Bosses had to pause filming the sixth series of Jed Mercurio's BBC police thriller because of the Covid-19 pandemic.

"The waistcoat has been put away," Compston said of his alter-ego DS Steve Arnott's distinctive wardrobe.

But he told Good Morning Britain: "The scripts this year ... again, they just seem better than ever.

"We will be back at some point again to get them finished and I hope they'll be back bigger and better," he said.

He added of the cast and crew: "I'm in daily contact with the guys."

The new instalment of the BBC One drama was due to air later this year.

Compston revealed how he just made it back to his family before the US banned flights from the UK.

The Scottish actor lives in Las Vegas, where his wife and her family are from, but was filming in the UK before the lockdown.

"I was just in my flat on a Saturday night, learning my lines for the week ahead," The Nest star said.

"The news came through that Trump had suspended all flights from the UK, so I think within 12 hours I was on a flight.

"So, I just made it back by the skin of my teeth. It was bit of a hairy journey over... but eventually they got us home."

He told the ITV show that Scotland would always be "home", but added: "I've spent probably 14 of the last 16 months on the road and you realise how important it is to have a support network around you.

"It was important that my wife had a family around her - and the weather's not bad either!" 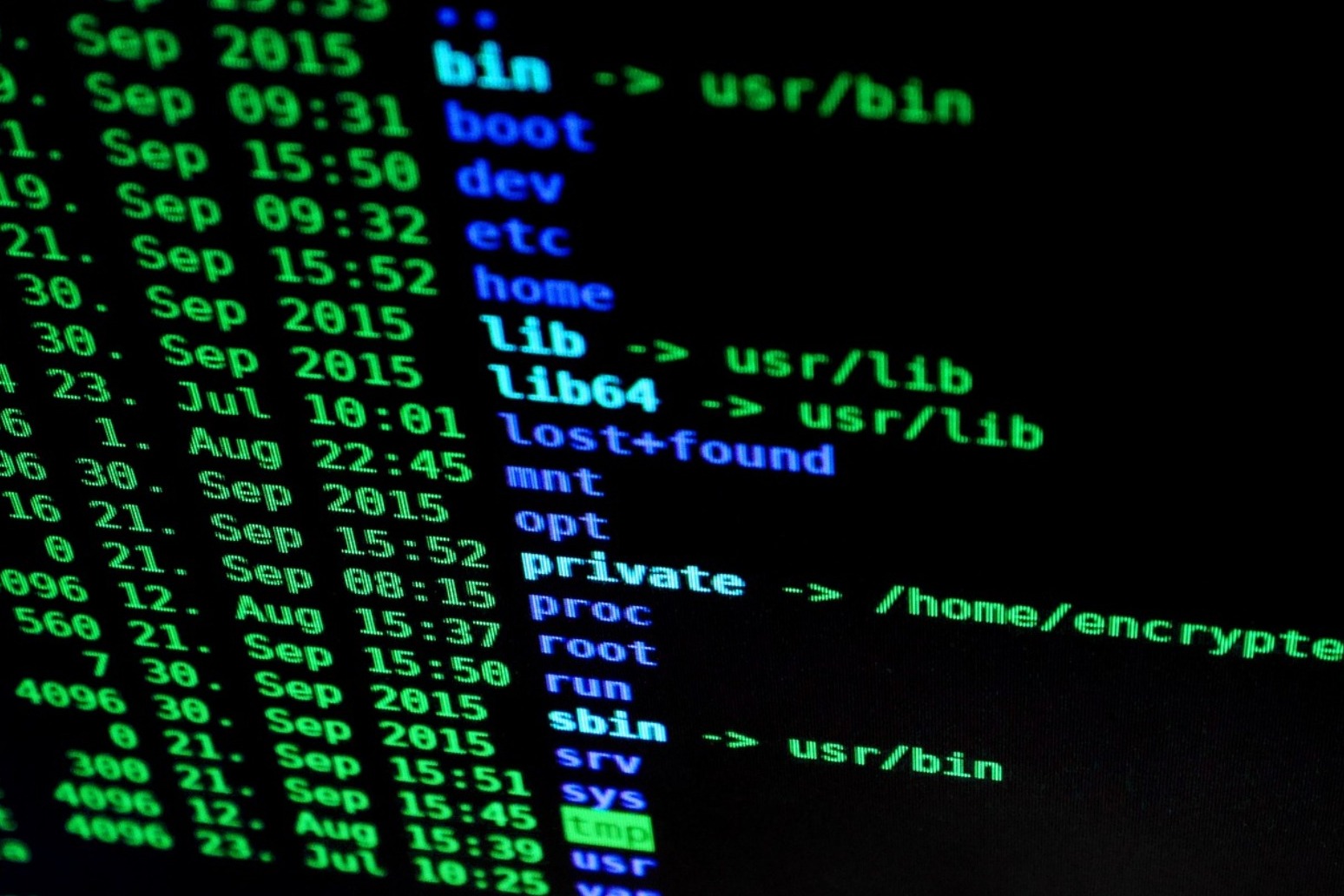 CONSUMERS BEING LEFT CASHLESS AND CUT OFF BY UNACCEPTABLE IT FAILURES, SAY MPS

prolonged it failures should not be tolerated - and the current level and frequency of disruption and consumer harm is n... 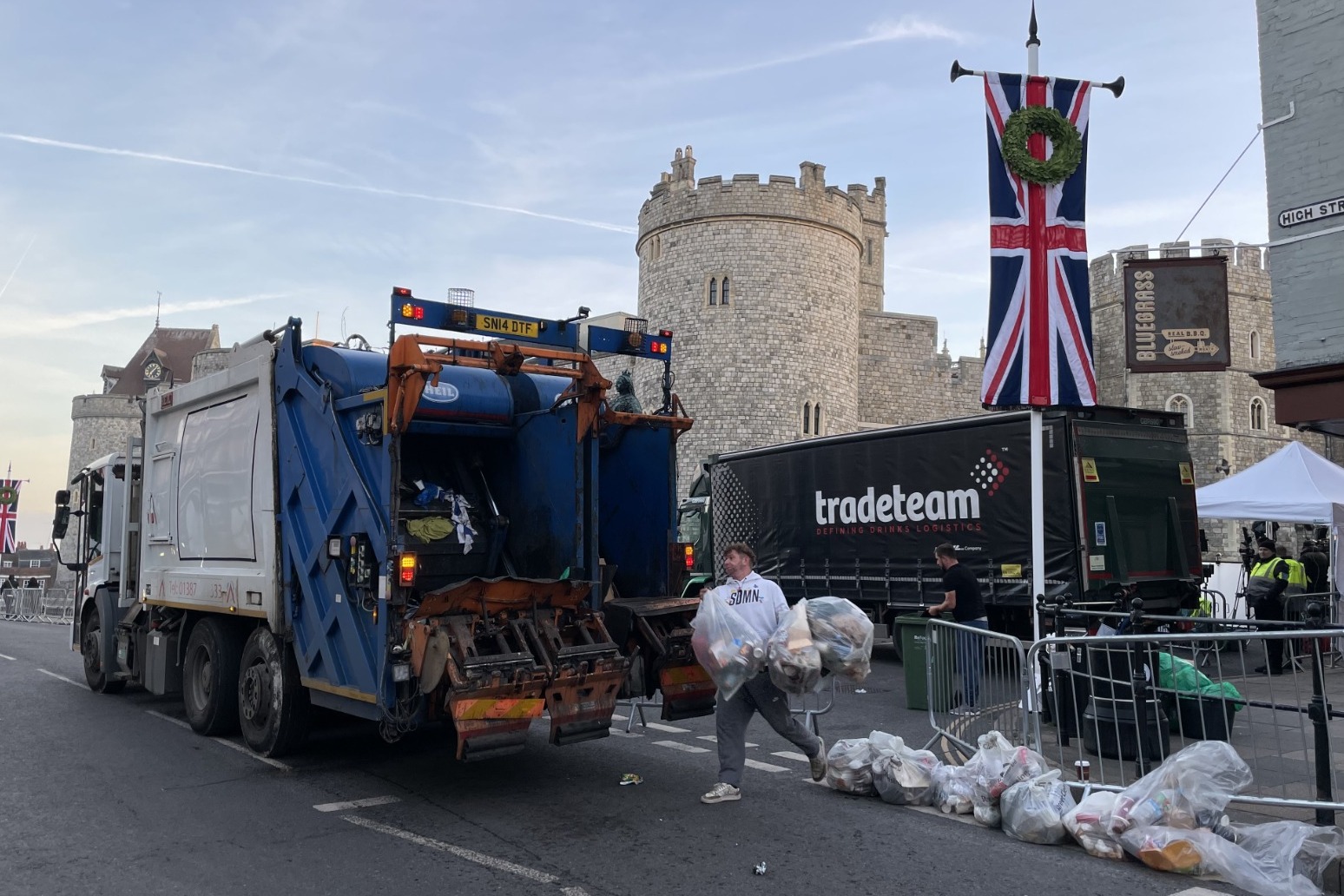