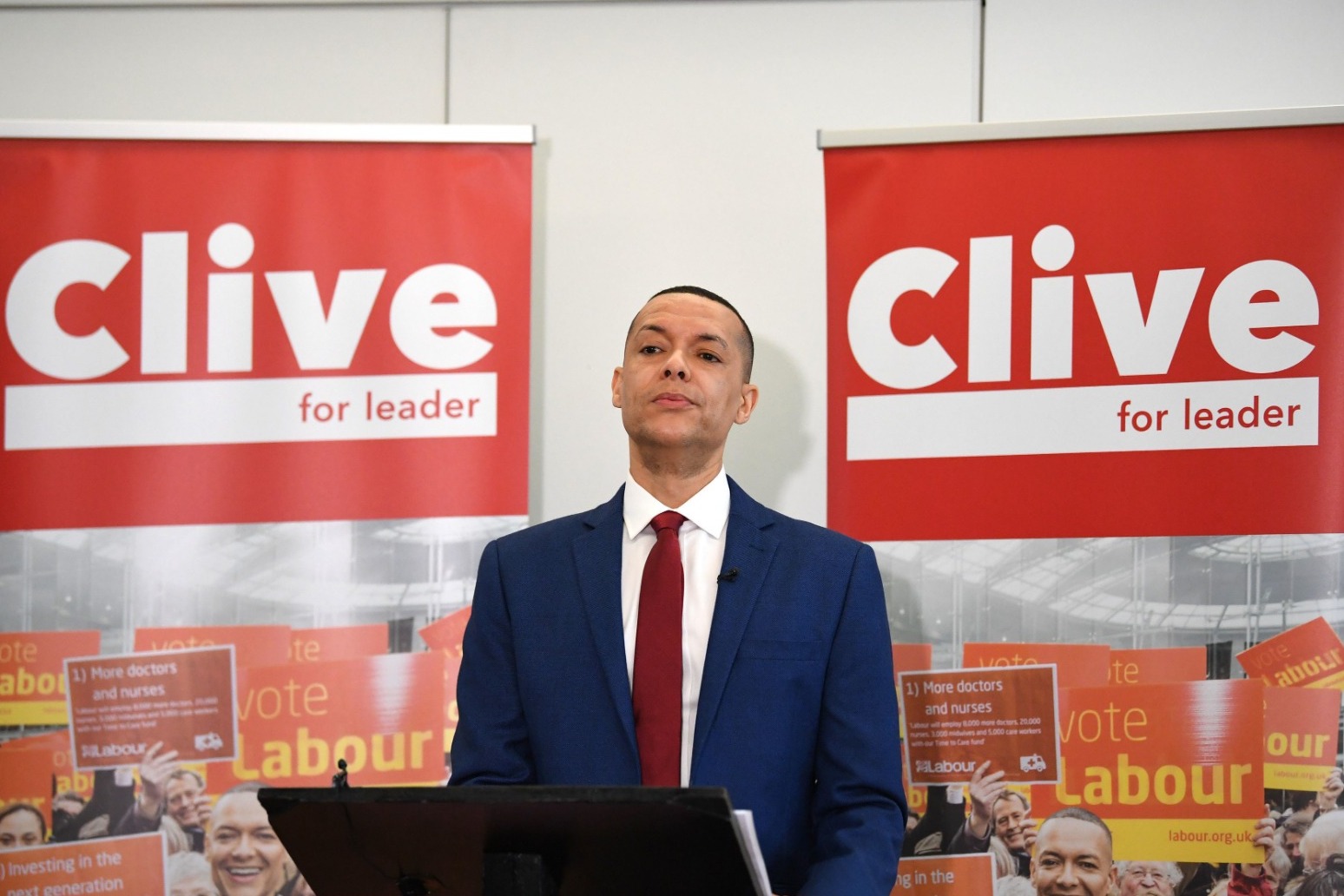 Clive Lewis MP has issued a statement withdrawing from the Labour leadership election.

He's released a statement saying: “For me, this election wasn’t about just the leadership of the Labour Party but about our survival as an engaging and relevant political movement that could win a path to power.

"At this stage, it’s clear that I won’t get on the ballot. So, I’m standing aside in the spirit of pluralism, diversity and generosity that I’ve promoted throughout this campaign, so that those who have supported me can recast their nominations.

"Whilst I’m disappointed not to have progressed further, I’m proud to have led the debate on key issues such as progressive alliances, electoral reform, democracy in our country, democracy within the Labour Party, racism and diversity, and the climate crisis. These issues aren't going away and given the scale of our last defeat, need to tackled head on with sharp ideas and credible strategy so we can win the next election for the millions of people who deserve a Labour government.

"Leadership for me is about not always saying what people want to hear, but arguing a case that you think is right. There is a big and growing strand within and around the Labour Party that is radical, democratic, internationalist, green, open and pluralist. It needs to be represented more forcefully in the party and I stand by my conviction that these are the ideas of the future.

"It’s not always easy for us as MPs to hear a tough message of democratic reform at every level of the party and of the country, especially on issues such as the open selections. But the feedback I’ve received from Labour party members has been overwhelmingly positive and it is to these members that I now turn with this message. Thank you for your belief and trust in me, and know that my contribution to this election isn’t over. I’m going to continue to fight, inside and outside the Labour party, working with the broadest possible alliance possible, to ensure our future looks very different from our past. Join my campaign so that we can collaborate together in the coming months and years to push this agenda forward.

"I now throw down the gauntlet to other Labour leadership candidates and ask them if they are brave enough, strong enough, to take forward some of the issues in my manifesto In the coming weeks I’ll be watching their responses closely before deciding who to support” 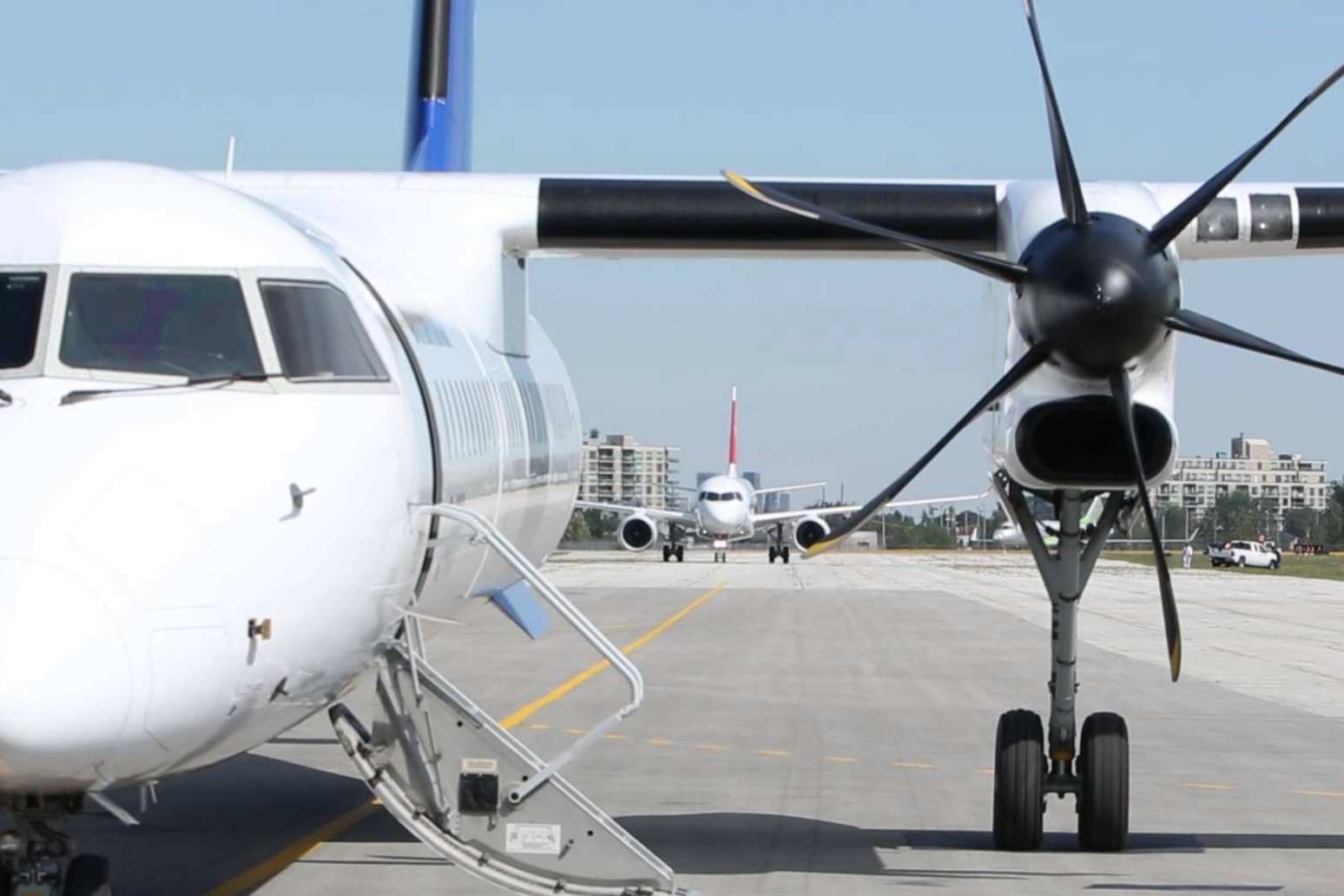 U.S. airline worker steals plane, takes it for flight before crashing it

an horizon air ground service agent took the controls of a bombardier q400 turboprop airplane in a maintenance area at s... 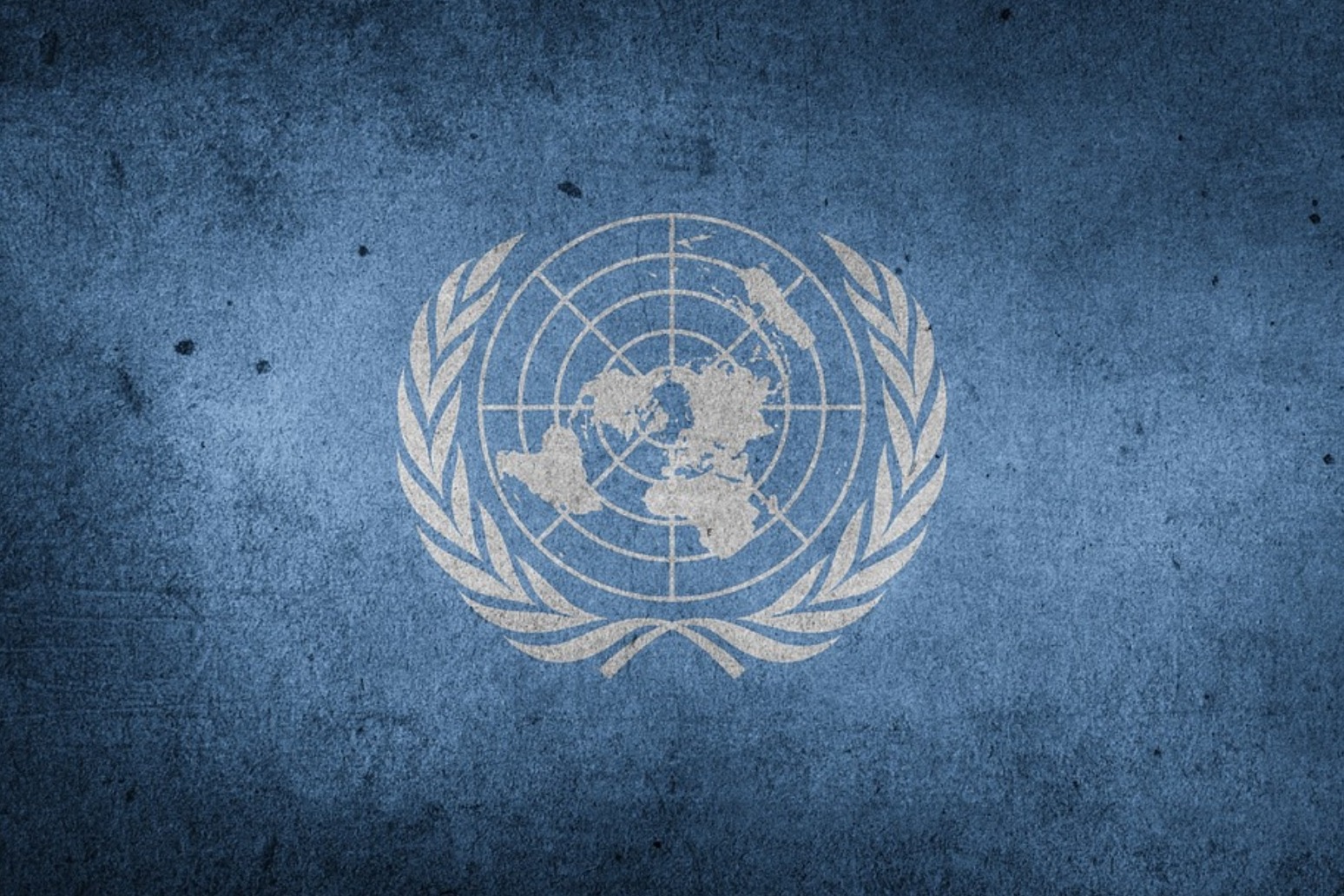 we mean business, a coalition of advocacy groups, said dozens of companies had joined the initiative in ...