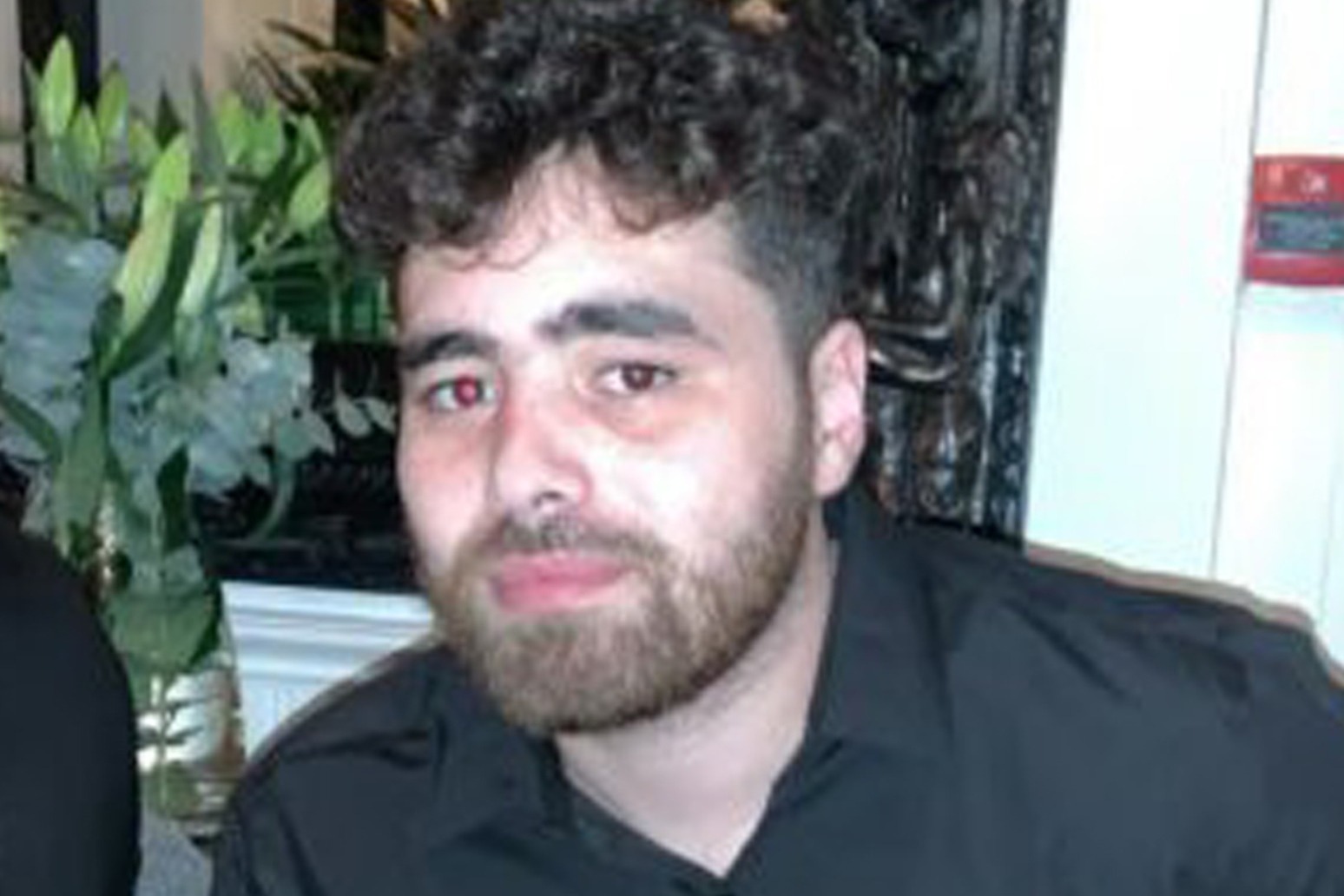 Three gangsters have been found guilty of murdering one of their own, nicknamed Billy the Kid, in what is believed to be a legal first.

Billy McCullagh, 27, was killed by gang rivals when his side’s revenge ride-out ended in “crushing defeat”, the Old Bailey heard.

He was shot twice in the back amid a hail of bullets and died in a street on the Stonebridge Estate in Harlesden, north-west London in the early hours of July 16 2020.

Individuals from the opposing side who fired the fatal shots were not identified by investigators.

The men who were with Mr McCullagh when the violence broke out were prosecuted for his murder.

One of their number, Issa Seed, was himself shot in the leg during the shoot-out.

The home-side homicide case is believed to be the first of its kind to be brought in England and Wales.

The convictions were on the basis that the defendants engaged in a shoot-out with the opposition in which both sides agreed to shoot and to be shot at – they fired their own guns knowing it was a virtual certainty that the other side would fire back.

Jurors heard that Mr McCullagh’s death was part of ongoing gang warfare, with incidents dating back to 2018.

Mr McCullagh was a prominent member of a gang collective identified by red colours and was principally associated with the Harrow Road Boys which was locked in rivalry with the blue side, the Thugs of Stonebridge.

The history of violence between the gangs included three homicides – one of them a case of mistaken identity – and shootings with multiple casualties.

He had told jurors: “For anyone to die in such a manner is always shocking, but for Billy McCullagh to lose his life with two bullets in his back came as less of a surprise, since Billy McCullagh was a member of a violent street gang and the street where he was shot and killed was the territory of his sworn rivals.”

He was caught in an exchange of gunfire, having travelled there in a stolen vehicle with Seed, Yussuf and Mensah armed with at least two guns.

The plan was to launch a “surprise attack” on the rival gang in response for the fatal stabbing of a friend the day before, jurors were told.

“Rather than catching the rival gang unaware, unprotected and unarmed, Billy McCullagh and his friends found themselves in a gun fight,” Mr Glasgow said.

Bullets “flew in all directions” with at least eight 9mm rounds shot at the stolen Land Rover containing Mr McCullagh and the defendants.

Four bullets hit the vehicle, two rounds went into Mr McCullagh’s back, and one struck Seed in the leg.

Mr Glasgow said the planned “vengeful sortie” ended in disaster, with Mr McCullagh left to die in the street.

Afterwards, Seed was taken to hospital, the vehicle was burnt out, and the guns hidden, jurors heard.

Mr Glasgow suggested the fact of the victim’s friends ending up in court accused of his murder was cause for further “upset” among their ranks.

Police pieced together events by a combination of phones, CCTV and forensic evidence.

But the investigation had not established who in the opposing side had fired the shots that killed Mr McCullagh and injured Seed.

Seed, of no fixed address, and Yussuf and Mensah, of north-west London, denied wrongdoing.

All three defendants were cleared of a fourth charge of possessing an imitation firearm with intent to cause fear of violence.

Leeban Farah, 26, of north-west London, had helped Seed to hospital before setting fire to the Land Rover to destroy evidence.

He denied perverting the course of justice but was convicted by the jury.

The prosecution had alleged weapons used by the gang were handed to George Orji for safe-keeping at the address he shared with his girlfriend, Anu Adelaja.

Orji, 31, from north-west London, and Adelaja, 30, from Brent, were cleared of possessing a firearm.

However, Orji was found guilty of possessing an imitation firearm with intent.

The jury had deliberated for nearly 28 hours to reach unanimous verdicts and were subsequently excused jury service for life.

Sentencing was adjourned until a date to be fixed. 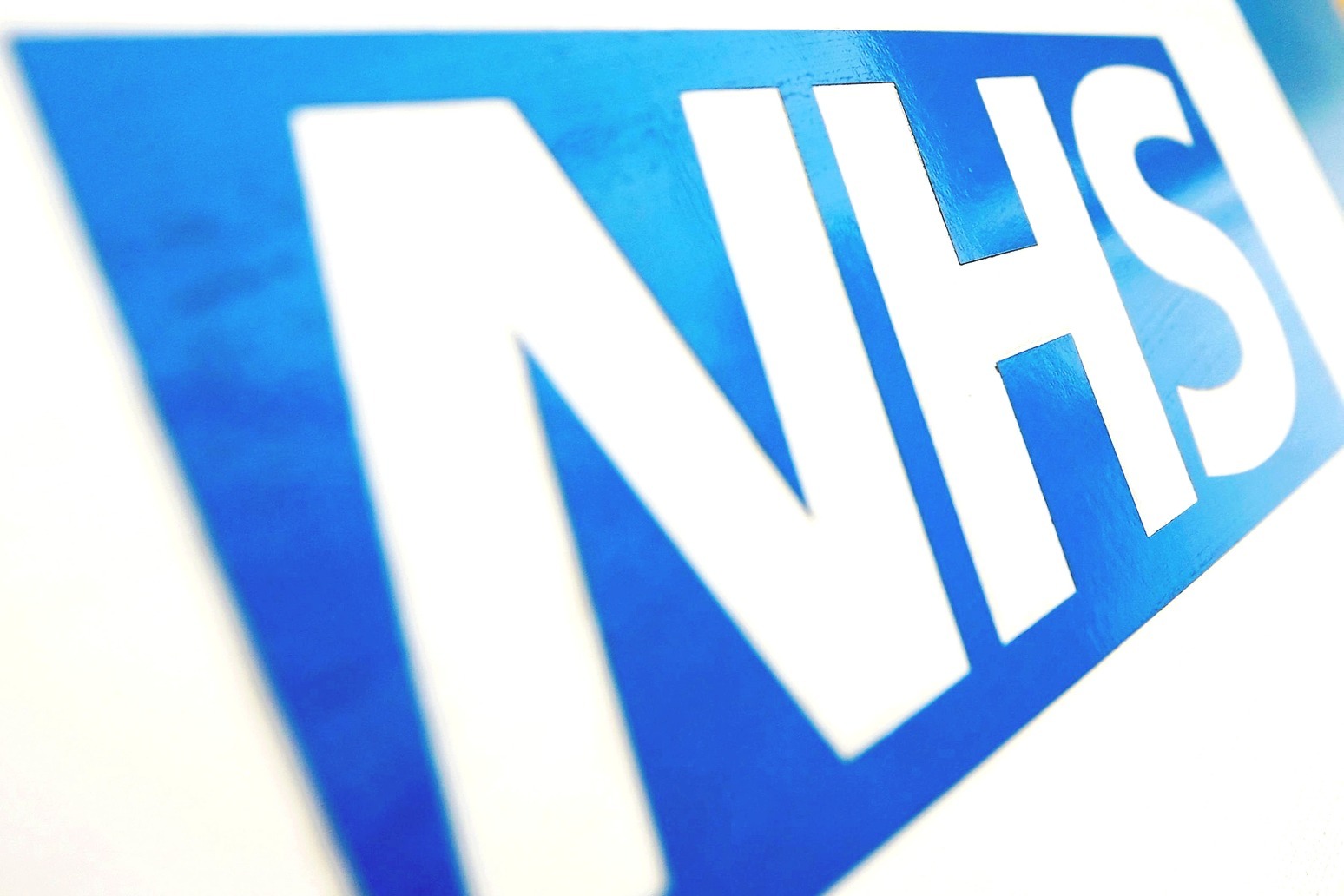 nearly two-thirds of scots think there should be more funding for mental health services in the country, a poll has foun... 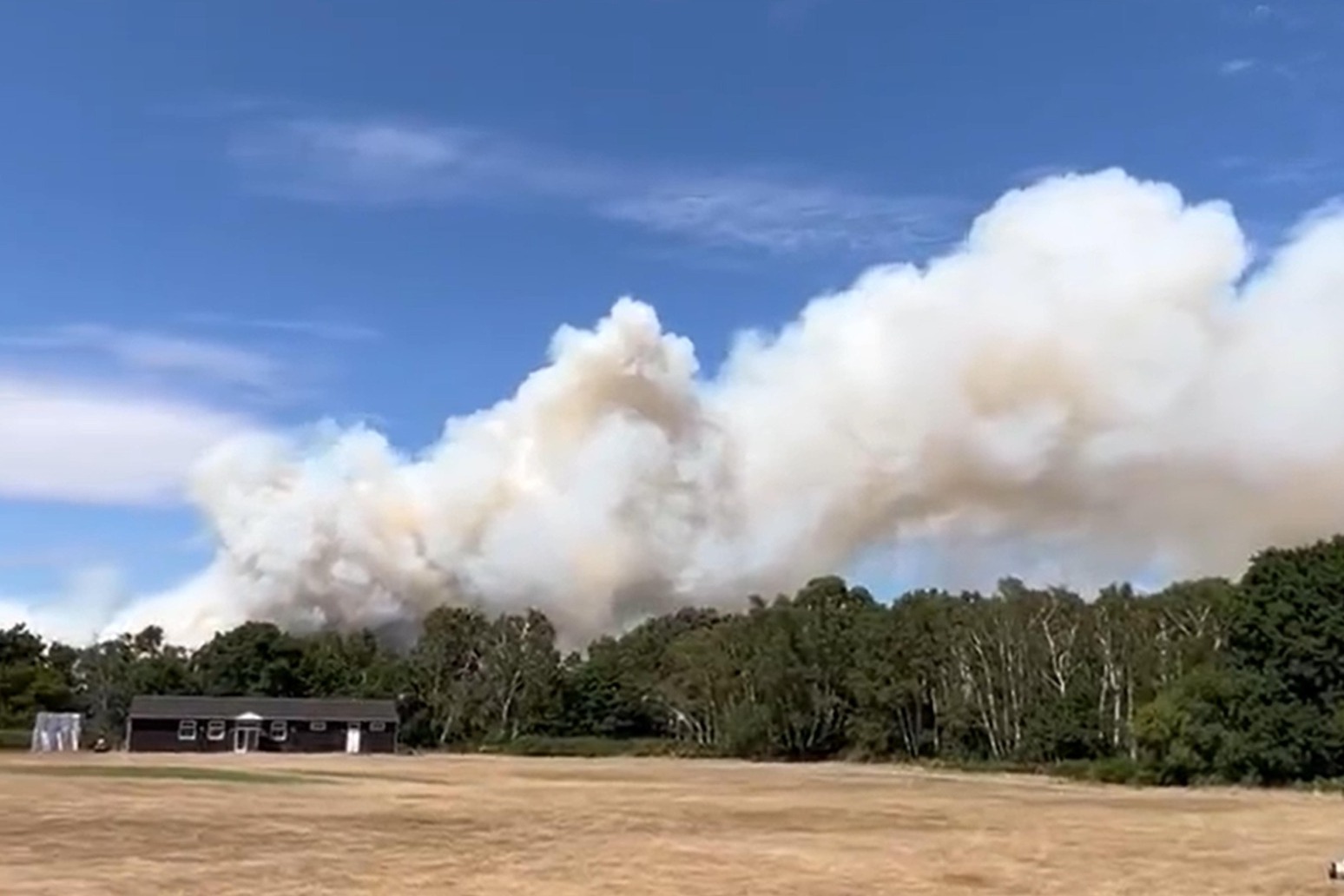 fire services have declared a major incident due to a large blaze at a beauty spot in surrey. several fire engines have...