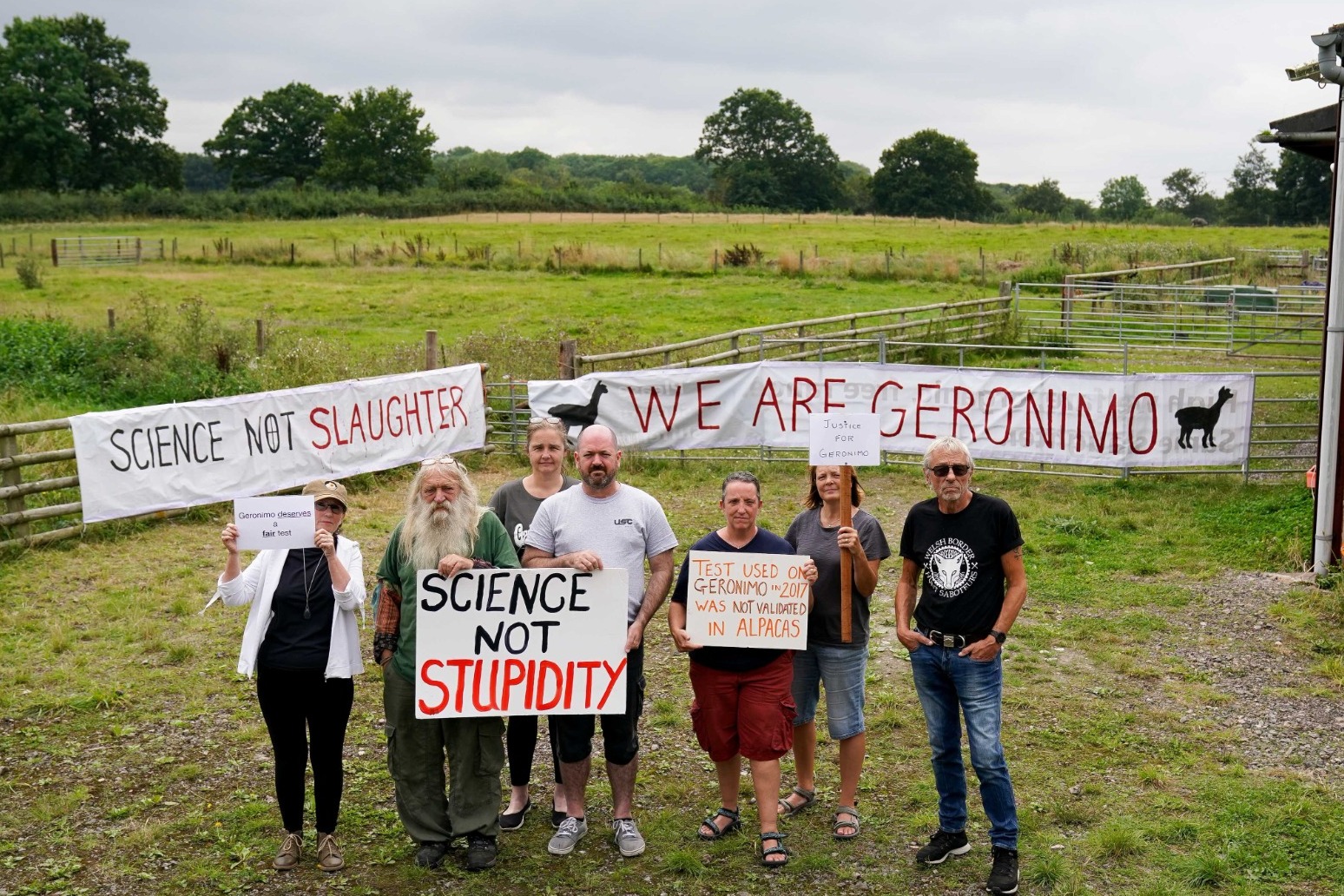 More than a dozen leading vets have called on the Government to halt the culling of Geronimo the alpaca after questioning his tuberculosis diagnosis, and instead urged the animal to be studied for science.

The 13 vets – who include a former senior official at the Department for Environment, Food and Rural Affairs (Defra) – said they had “grave reservations” about the two positive tests the animal returned in 2017 and they “may well represent a false positive”.

Geronimo’s owner Helen Macdonald has long argued the Enferplex test was fundamentally flawed and says he tested positive because he had repeatedly been primed with tuberculin – a purified protein derivative of bovine TB bacteria.

Defra has ordered the eight-year-old alpaca to be euthanised and a destruction warrant is valid until September 4.

Ms Macdonald, a veterinary nurse, wants the Government to allow Geronimo to be tested for a third time or let him live to aid research into the disease.

Among the signatories to the letter are Professor Ranald Munroe, former head of pathology for Defra’s Veterinary Laboratories Agency and Dr Iain McGill, veterinary scientific adviser to Ms Macdonald.

a summary from todays downing street press briefing:   the total number of lab-confirmed cases of coronavirus i... 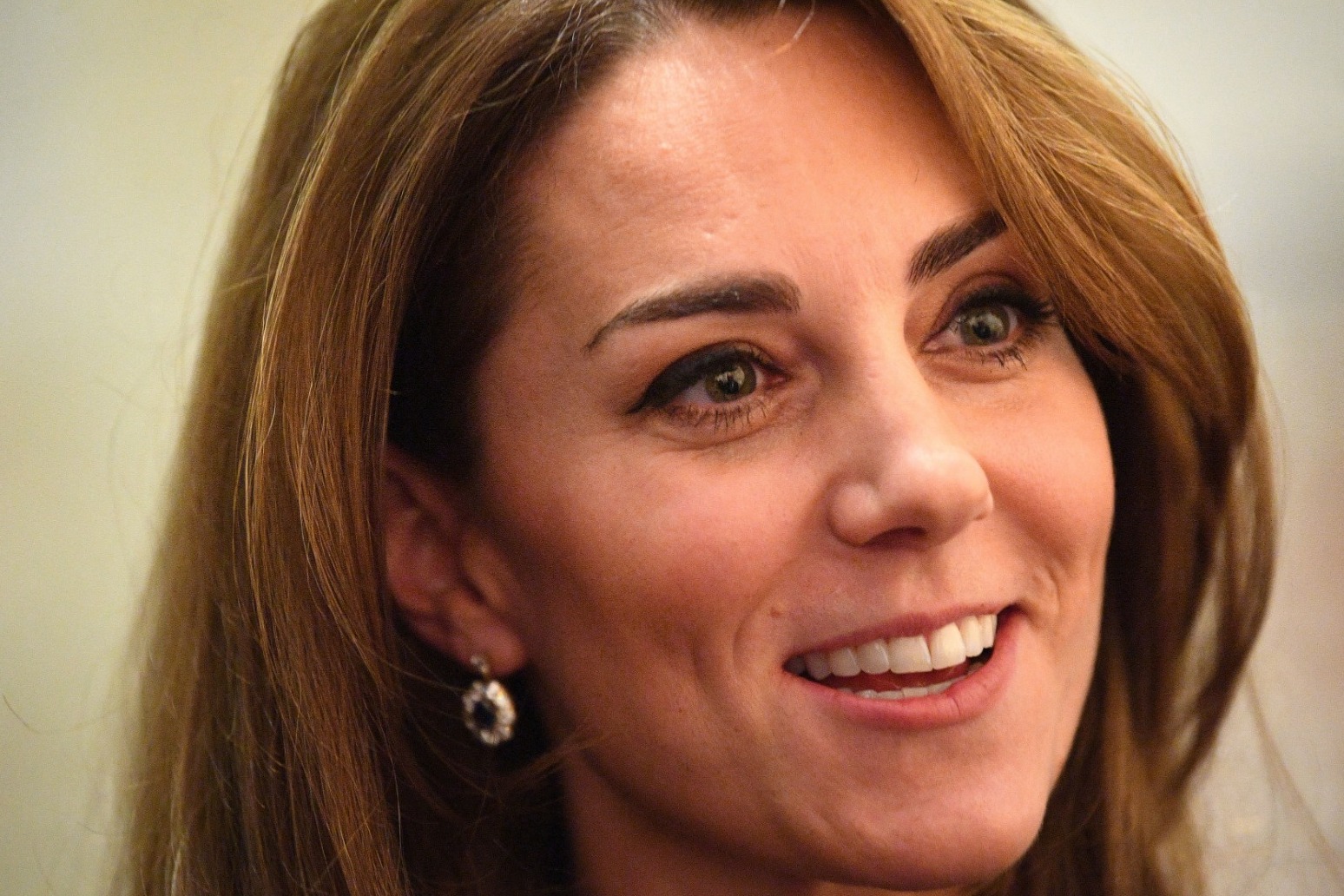 DUCHESS OF CAMBRIDGE TO VISIT NEW CHILDREN'S HOSPICE IN NORFOLK

she will unveil a plaque to officially open the nook in framingham earl, around six miles south of norwich. each cares ...