That's according to the Royal Institution of Chartered Surveyors

A growth in inquiries from house-hunters in October is yet to translate into a pick-up in sales, according to surveyors.

Despite an overall net balance of 10% of property professionals reporting an increase in new buyer inquiries, estate agents only have 37 properties on their books on average, down from around 42 in March, the Royal Institution of Chartered Surveyors (Rics) said.

A balance of 20% of contributors reported a fall in the number of new properties being listed for sale.

Property professionals indicated there had been a dip in the number of sales agreed over the month, with the main issue being a lack of stock, Rics said.

A lack of choice is not only affecting sales but is also a significant factor behind house price rises, the report added.

In October, a net balance of 70% of professionals cited a rise in house prices, with virtually all parts of the UK continuing to experience sharply increasing property values.

Extra questions were added to the October survey to gauge consumers’ willingness to reduce their home’s carbon emissions and its impact on the market.

A third of professionals had seen an increase in demand for energy-efficient homes over the past year.

The majority of professionals surveyed (around 54%) said a property’s energy efficiency rating had “very little impact” on its selling price.

Meanwhile, around 23% believed that energy efficiency rating had no impact on the selling price whatsoever.

Simon Rubinsohn, Rics chief economist, said: “As long as there is a lack of choice for would-be buyers, it is clear that buyers’ ambition to be more climate-friendly will have to move down their list of priorities.” 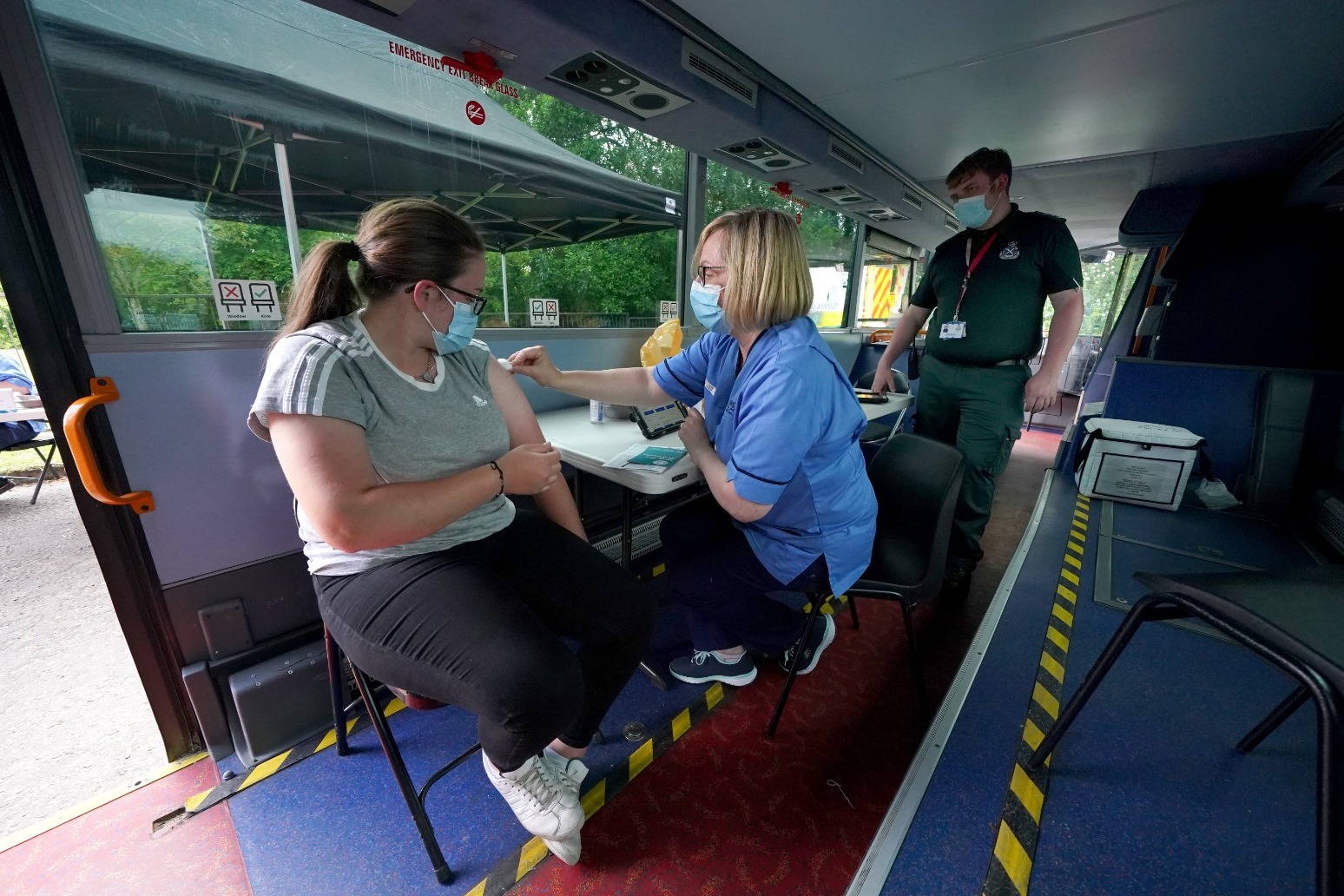 professor robert west, a health psychologist who is a member of the scientific pandemic influenza group on behaviours (s... 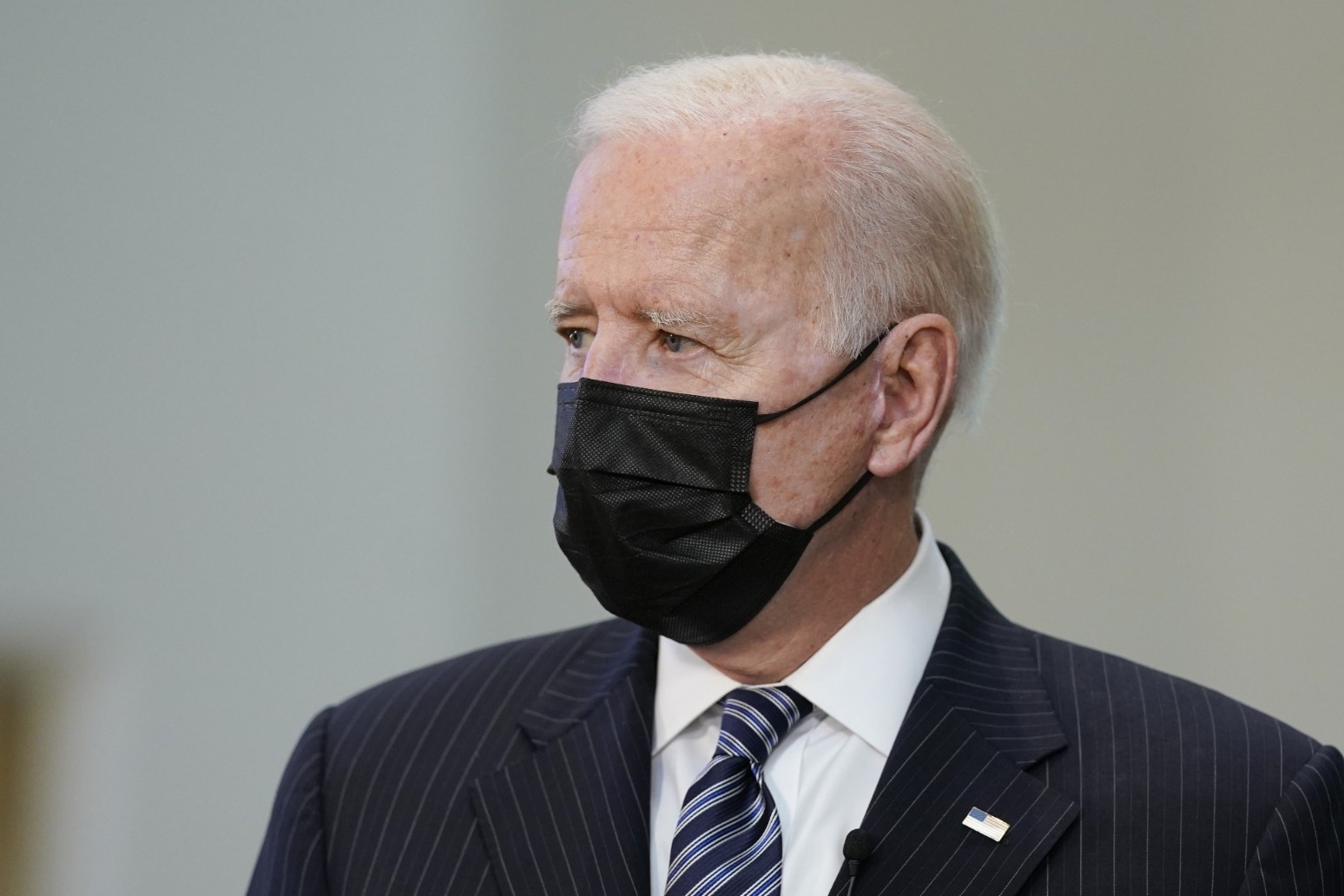 us president joe biden will embark on his first overseas trip in office in june, the white house has announced, with the...