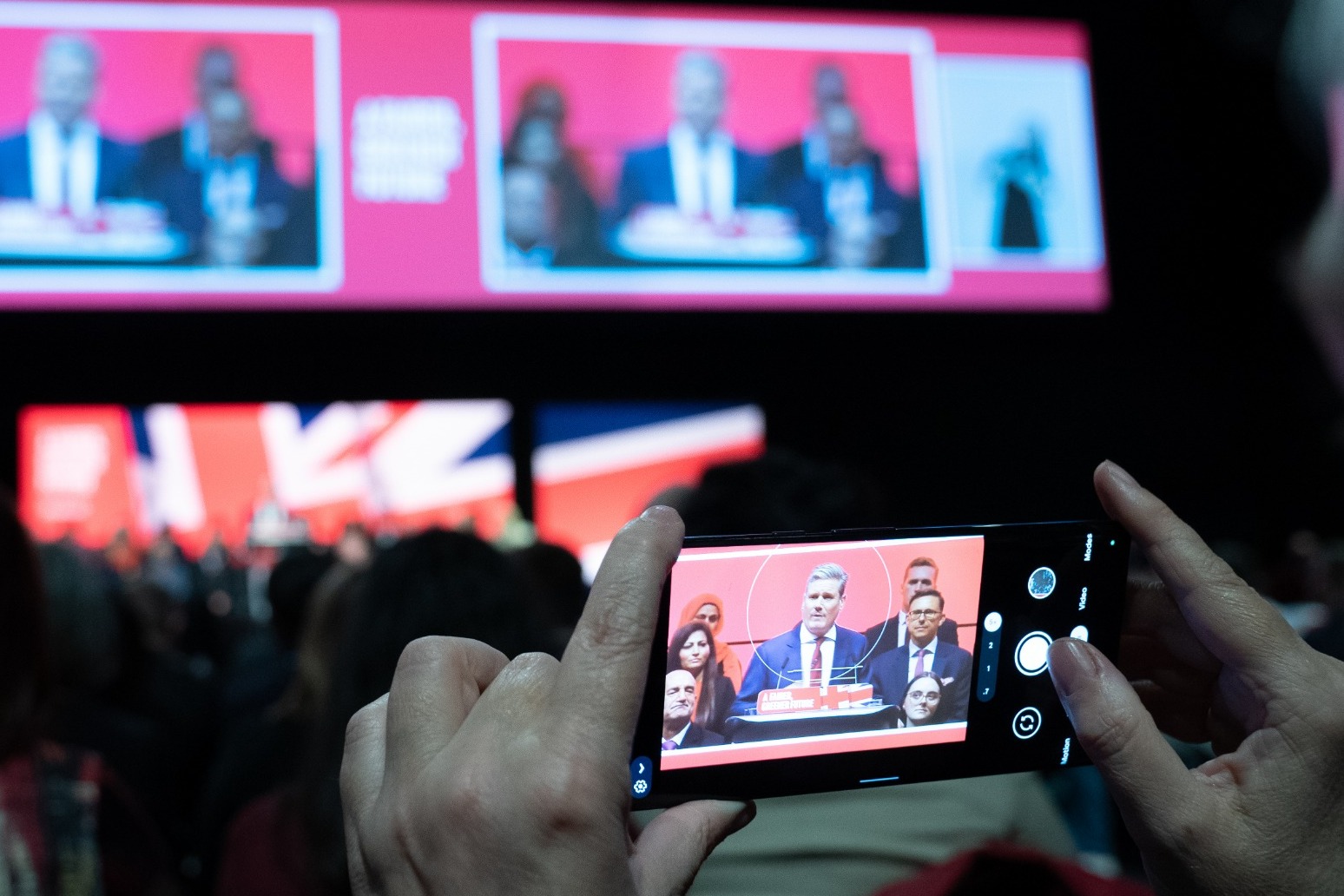 Labour in buoyant mood as conference draws to a close

Labour’s conference will draw to a close on Wednesday after a gathering which has seen the party present itself as a government-in-waiting in response to the economic turmoil unleashed by Liz Truss’ Tories.

The party will set out plans to force GPs in England to provide face-to-face appointments to every patient that requests them and a pledge to offer every primary school child access to a breakfast club.

Deputy leader Angela Rayner will close the conference after her boss Sir Keir Starmer declared the country was ready for a “Labour moment”, as it had been in 1945, 1964 and 1997 when his predecessors entered No 10.

Shadow health secretary Wes Streeting set out plans to improve access to GPs ahead of his speech on Wednesday.

“Patients are finding it impossible to get a GP appointment when they need one, in the manner they want one,” he said

“The Conservatives have closed hundreds of practices since the 2019 election and are breaking their manifesto promise to hire more GPs.

“Labour will train the doctors our NHS needs to treat patients on time by doubling the number of medical school places. We will require GPs to give patients the choice of where and when they want their appointments. Patients must come first.”

The plans included requiring every practice to allow bookings through the NHS app, making it simpler to get an appointment and ending the 8am rush to secure a consultation.

Shadow education secretary Bridget Phillipson will use her speech to set out the promise on breakfast clubs for pupils in England, funded by keeping the 45% income tax rate on earnings above £150,000.

Labour has already said it will use over half of the around £2 billion a year saved by not following Kwasi Kwarteng’s plan to axe the tax to train more district nurses, health visitors and midwives.

Labour says the breakfast plans cost £365 million a year, including funding to be sent to the devolved administrations which could allow them to follow suit.

Ms Phillipson will say: “Labour will build a modern childcare system. One that supports families from the end of parental leave through to the end of primary school.

“As the first step on that road, we will introduce breakfast clubs for every primary school child in England, driving up standards in maths, reading, and writing, and giving mams and dads choices.” 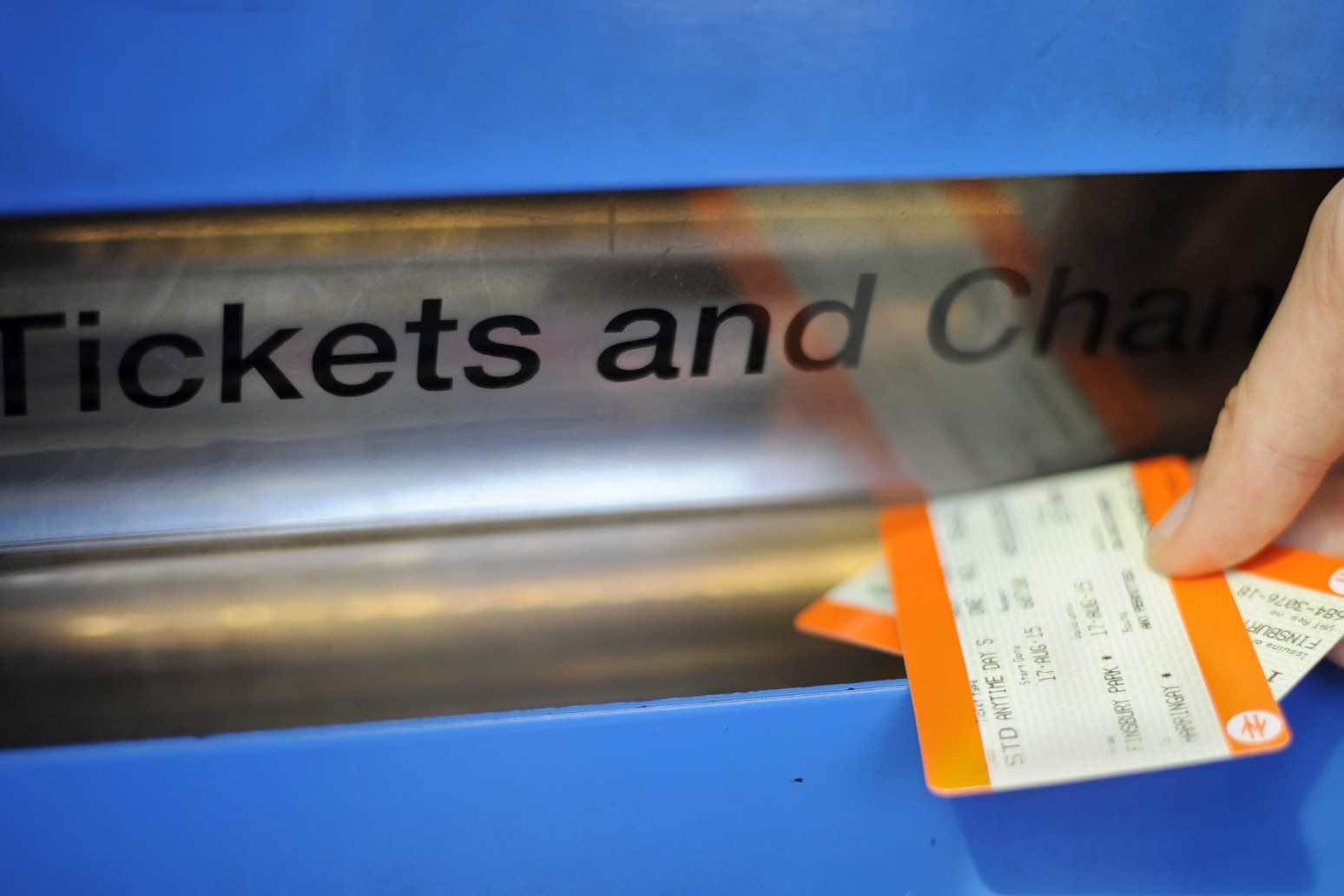 Thousands more rail staff to be balloted over strike action