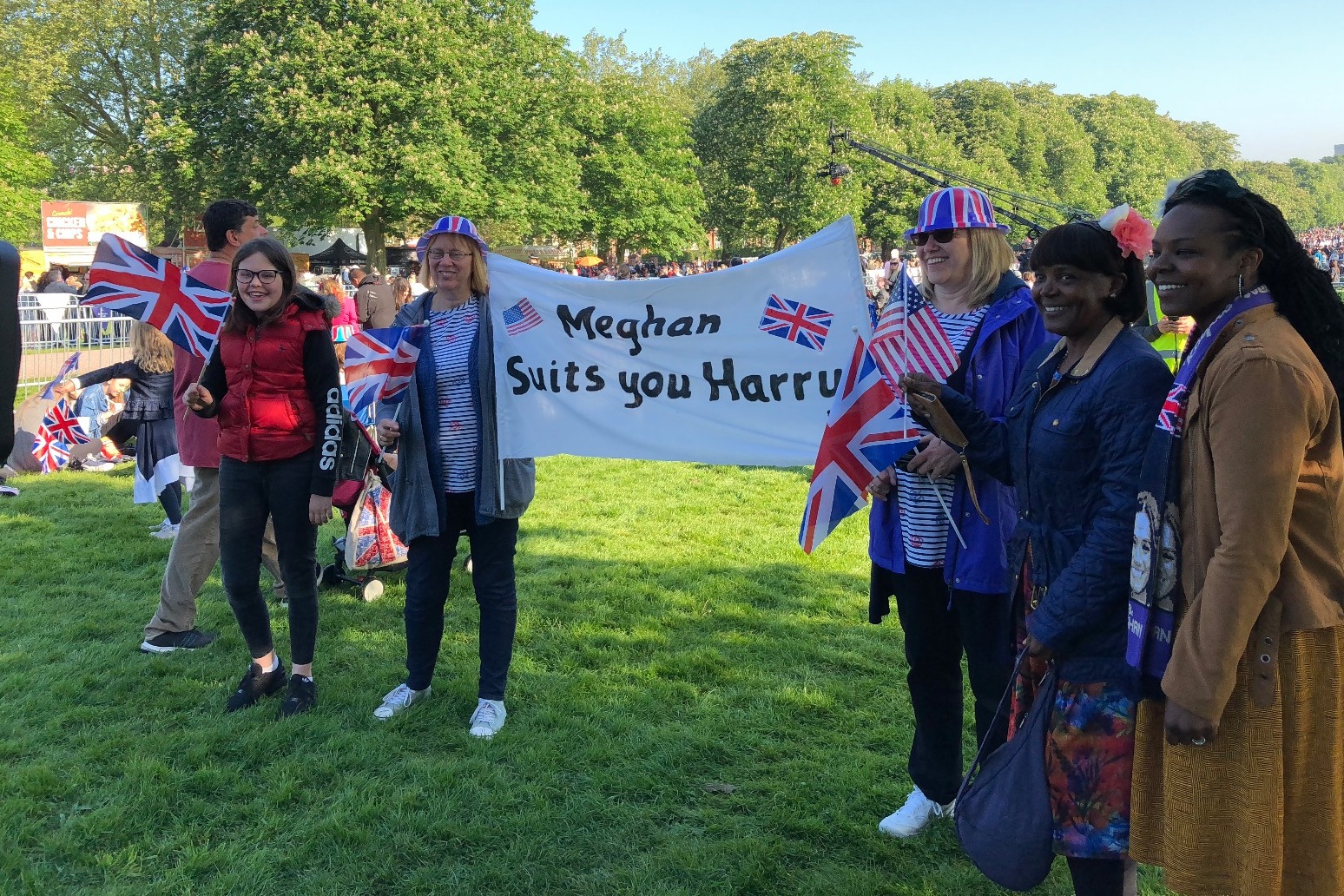 Thousands gather for the Royal Wedding in Windsor

Donna Werner, an American who has spent four nights on the streets in Windsor to secure a prime position for Saturday's royal wedding, was cold and stiff as dawn broke but looking forward to catching a glimpse of the newly weds.

"I'm really excited," Werner, 66, told Reuters at her camping spot at around 0530 GMT on Saturday morning, surrounded by camping chairs, sleeping bags and positioned directly in front of Windsor Castle.

"Today's the day, this is the big build-up ... I just can't wait, they’re going to pipe out the music and the ceremony so we're going to hear it, so that’ll be fun."

Werner and many others like her have travelled from around the globe to watch the wedding of the queen's grandson, Prince Harry, and U.S. actress Meghan Markle, due to take place later on Saturday in a display of royal pomp and pageantry.

These super-fans lined the barricades on the streets around Windsor Castle in the days before, braving the elements to secure the best viewing spots.

Terry Hett, 83, a regular at royal events where he dresses up in a full Union Jack suit, sat shivering in his camping chair on Saturday after six nights outside.

"I'm looking forward to this wedding," he told Reuters. "It's a different wedding, a romanticwedding."

Markle met Harry in 2016, and after a whirlwind romance announced their engagement a year later.

While the carefully choreographed build-up to the wedding was overshadowed by uncertainty over whether her father, Thomas Markle, would be able to walk her down the aisle, fans said it didn't spoil the romance for them.

"Everybody's family is a little bit complicated, a little bit quirky, and it just makes it more real doesn't it," said Carol Ridding, 48, a hairdresser from Bristol in England whose daughter works as a Markle look-alike.

She was running on no sleep after enjoying the festivities on the street throughout the early hours.

Some, like Jamie Williams, 33, from Texas, and her group, had hotel rooms booked but decided to stay outside to enjoy the atmosphere instead.

"It was so special ... people were sharing their supplies," she said. "It was worth it, we all bonded last night."

Closer to the castle, Werner said the same of the 12-15 people surrounding her, who hail from around the world.

"It's like family, we've all exchanged names, numbers and we're going to keep in touch and meet for another big royal event some day," she said.

The best thing that could happen today, for her, is to get a wave from Harry and Meghan, she said. 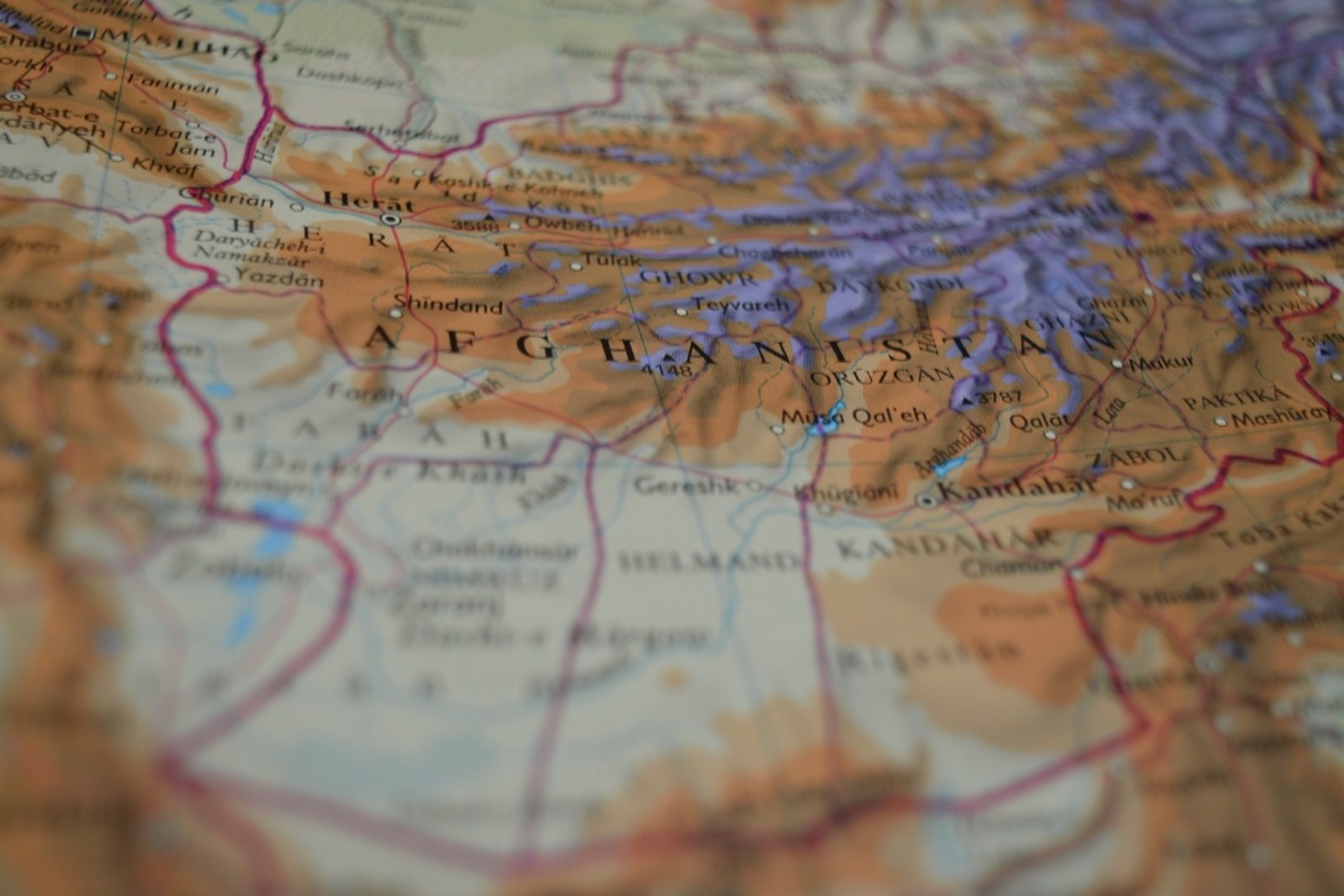 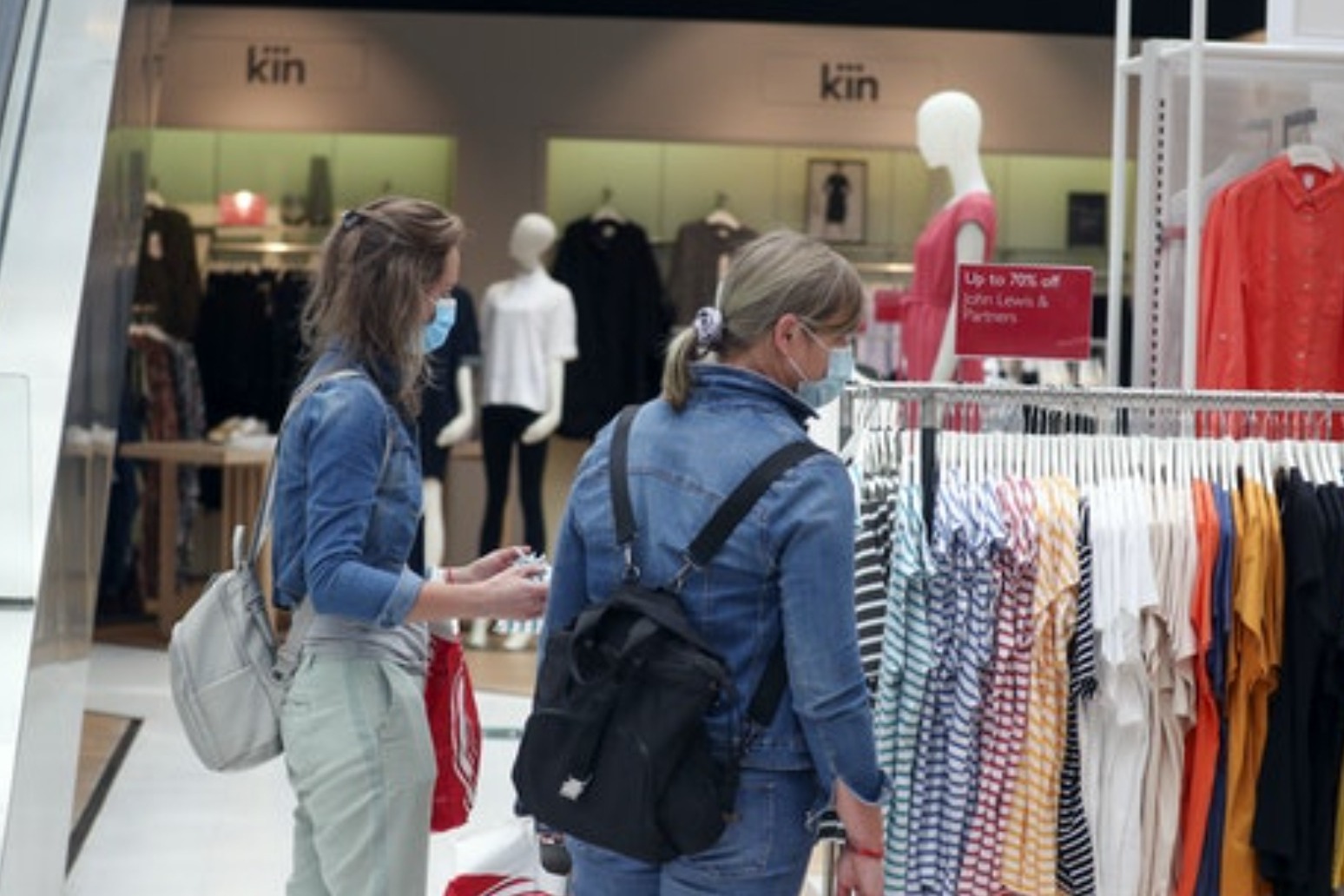 UK inflation slows on back of cheaper clothing and food

it was below the expectations of analysts, who had predicted that inflation would only dip to 0.6%. ons dep...