Both referenced representing regions where once-reliable support for Labour was dwindling as they entered the battle to head the party after its worst general election defeat since 1935.

Wigan MP Ms Nandy, a former shadow cabinet minister, said on Friday that the successor must be someone with "skin in the game" and called for the rejection of "the paternalism of the past".

Earlier on Friday, outspoken Birmingham Yardley MP Ms Phillips confirmed her bid with a call to elect "a different kind of leader".

Both are seen as coming from the party's centre-left and will face confirmed contenders shadow foreign secretary Emily Thornberry and shadow treasury minister Clive Lewis.

Others, including shadow Brexit secretary Sir Keir Starmer and the current leadership's favourite Rebecca Long-Bailey, are also expected to enter the race.

Ms Nandy announced her candidacy in a letter to the Wigan Post, saying she has "a deeper understanding of what has gone awry in our discredited political system" having represented her constituents since 2010.

She became one of the most prominent Labour voices for the result of the EU referendum to be implemented and criticising calls for another public vote.

"Without what were once our Labour heartlands, we will never win power in Westminster and help to build the country we know we can be," she said.

"I have heard you loud and clear when you said to earn that trust means we need a leader who is proud to be from those communities, has skin in the game and is prepared to go out, listen and bring Labour home to you."

She said delivering Brexit should not mean "turning our backs on decency, tolerance, kindness".

"It breaks my heart that in this election so many of you felt you had no choice but to vote for a Tory party that has sent a wrecking ball through our community over the last decade," Ms Nandy added.

Ms Phillips launched with a video on her social media pages detailing how she got involved in community activism in the Birmingham street where she grew up and raised her family.

The long-term Corbyn critic warned in a separate statement that Labour is in "big trouble" if it cannot win back the trust of its working-class base.

The Remain-backing MP warned that voters have lost trust in the Labour Party and stressed the need for the Prime Minister to be challenged with "passion, heart and precision".

Among her criticisms of the current leadership were the "woeful response" to anti-Semitism within the party's ranks and for Mr Corbyn's ambiguity on Brexit.

"We have got to be brave and bold and bring people with us, not try and look all ways. Trying to please everyone usually means we have pleased no-one," she said.

"Now is not the time to be meek. Boris Johnson needs to be challenged, with passion, heart and precision.

"We need to recognise that politics has changed in a fundamental way by electing a different kind of leader. More of the same will lead to more of the same result."

The MP, who supported victims of domestic abuse for Women's Aid before entering Parliament in 2015, said only "when we are clear and straightforward" will voters again back Labour.

"We're a party named after the working class who has lost huge parts of its working-class base. Unless we address that, we are in big trouble," she added.

Ms Phillips came third in a YouGov survey of the membership behind both shadow business secretary Ms Long-Bailey and Sir Keir, who was clear favourite. Ms Nandy was the last of seven candidates.

But the outsiders will be hoping to boost their profiles with the race not expected to formally get under way until Tuesday before a new leader is installed by the end of March. 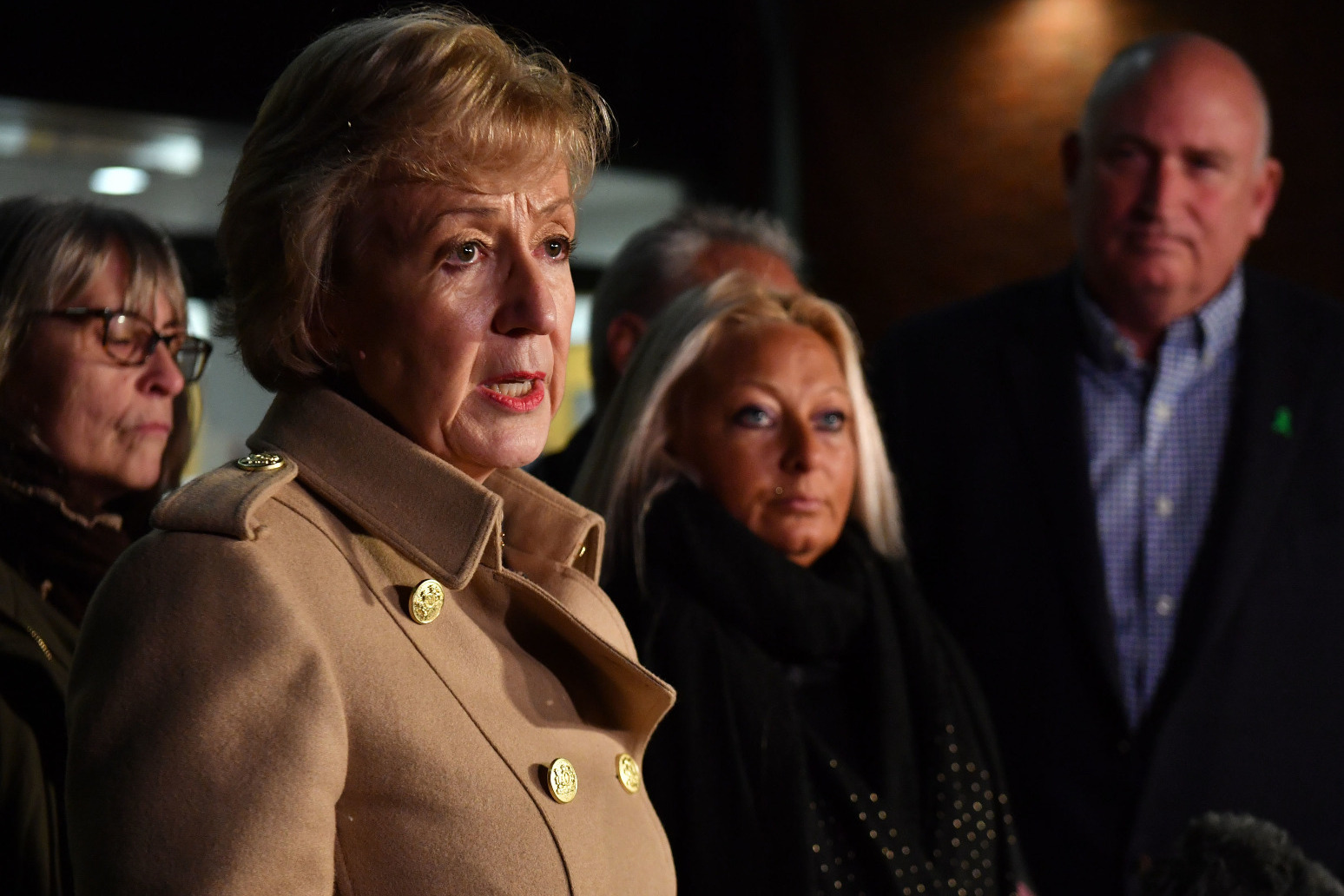 the prime minister is said to be "very much on the side" of harry dunn's family after the us secretary of state refused ... 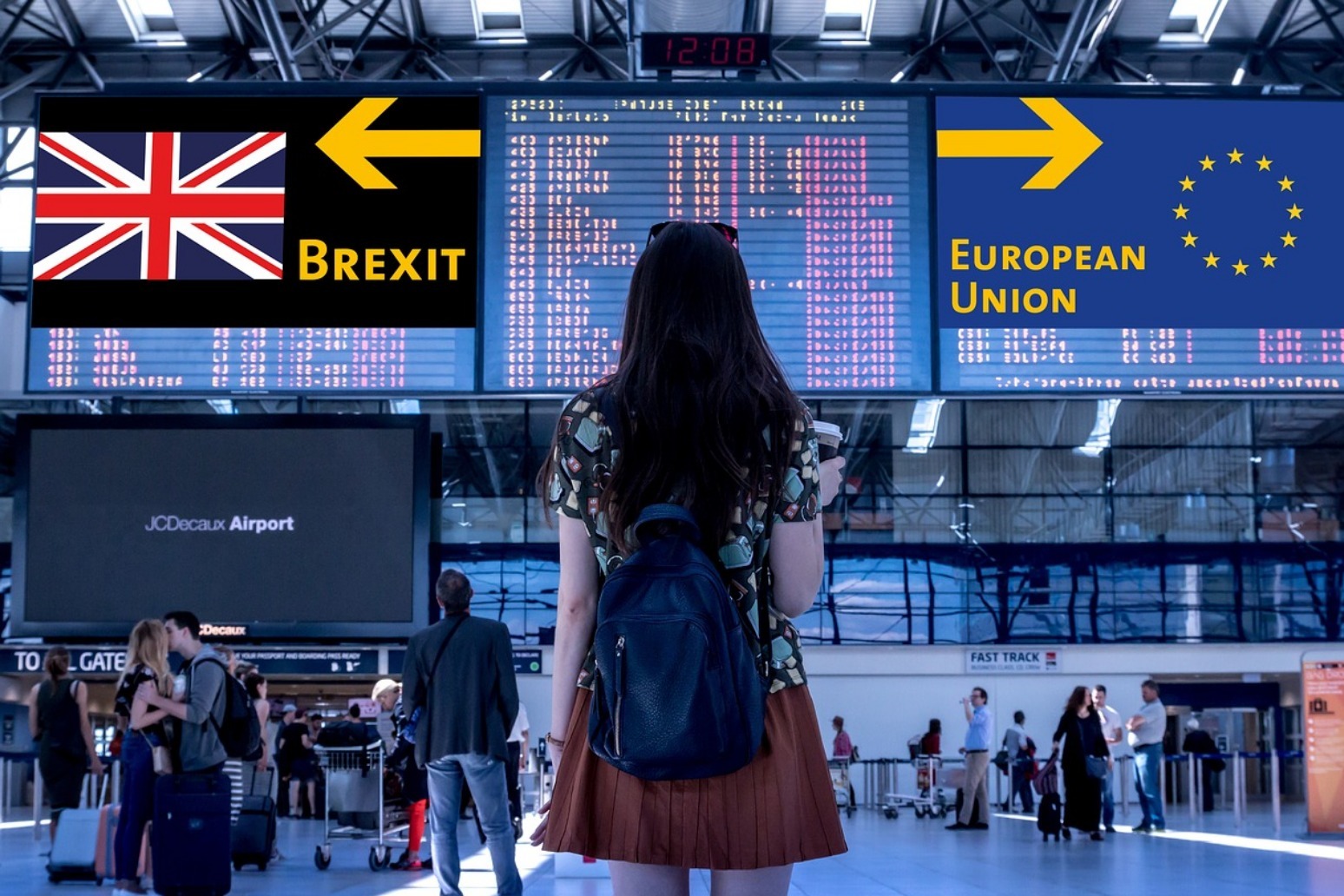 less than three weeks until britain leaves the european union, the world's fifth-largest economy has yet to reach a deal...