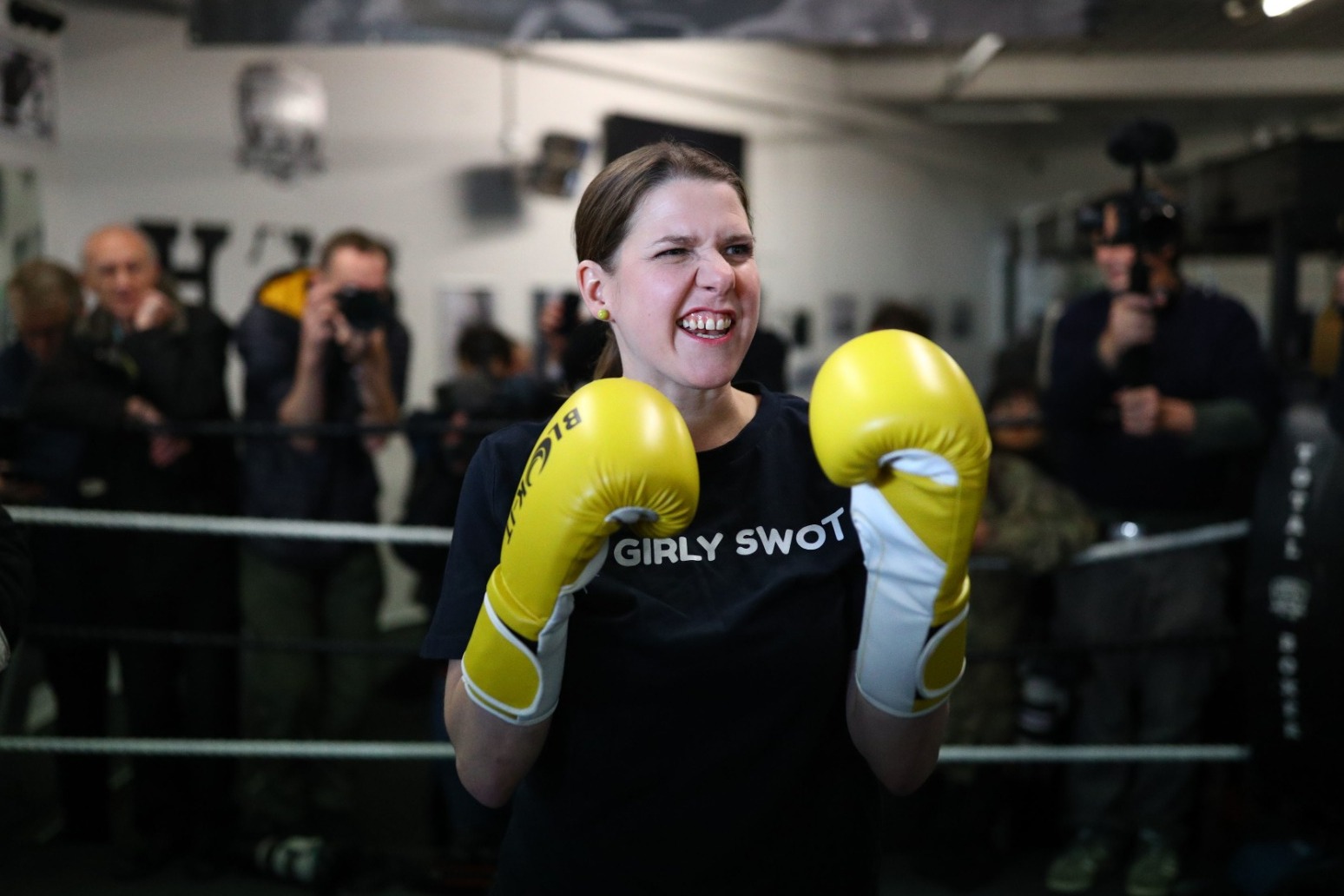 The Liberal Democrats have sent a legal letter to the BBC about leader Jo Swinson being left out of a General Election TV debate.

In the letter, sent to the corporation's director-general Tony Hall, the party's lawyers warn the exclusion of Ms Swinson is "clearly unlawful", pointing out there are three main UK-wide national parties taking part in the December poll.

The Lib Dems have already launched a High Court challenge against ITV over the broadcaster's exclusion of Ms Swinson from its televised debate.

The BBC Prime Ministerial Debate on Friday December 6 will see a head-to-head between Boris Johnson and Jeremy Corbyn live from Southampton.

"People are clearer today about where they stand on Brexit than which party they will vote for.

"That means the health of our democracy depends on having both sides of the Brexit debate represented at the 'top table', including at the BBC leaders' debate.

"The BBC's approach is fundamentally disrespectful to the many millions of people who strongly support remaining in the EU.

"It ignores their concerns, their right to be heard and to be represented. People need to hear the arguments about Remain and Leave in a balanced way, but the leaders of the Labour Party and Conservative Party both want Britain to leave the EU.

"That means the BBC's leaders' debate has no place for those who take the opposite view.

"As you should be aware, the BBC is under a strict legal obligation to achieve 'due impartiality' in its election broadcasting.

"The exclusion of any voice of Remain in the leaders' debate will clearly put the BBC in breach of that obligation.

"The purpose of this letter is to give the BBC the opportunity to correct this serious mistake and letting down its very many viewers who expect it to behave properly and fairly.

"In light of all of the above you are now required to confirm, by 5pm on Wednesday November 20, 2019, that Jo Swinson will be invited to take part in any 'leaders' debate' to be broadcast by BBC during the current General Election campaign." 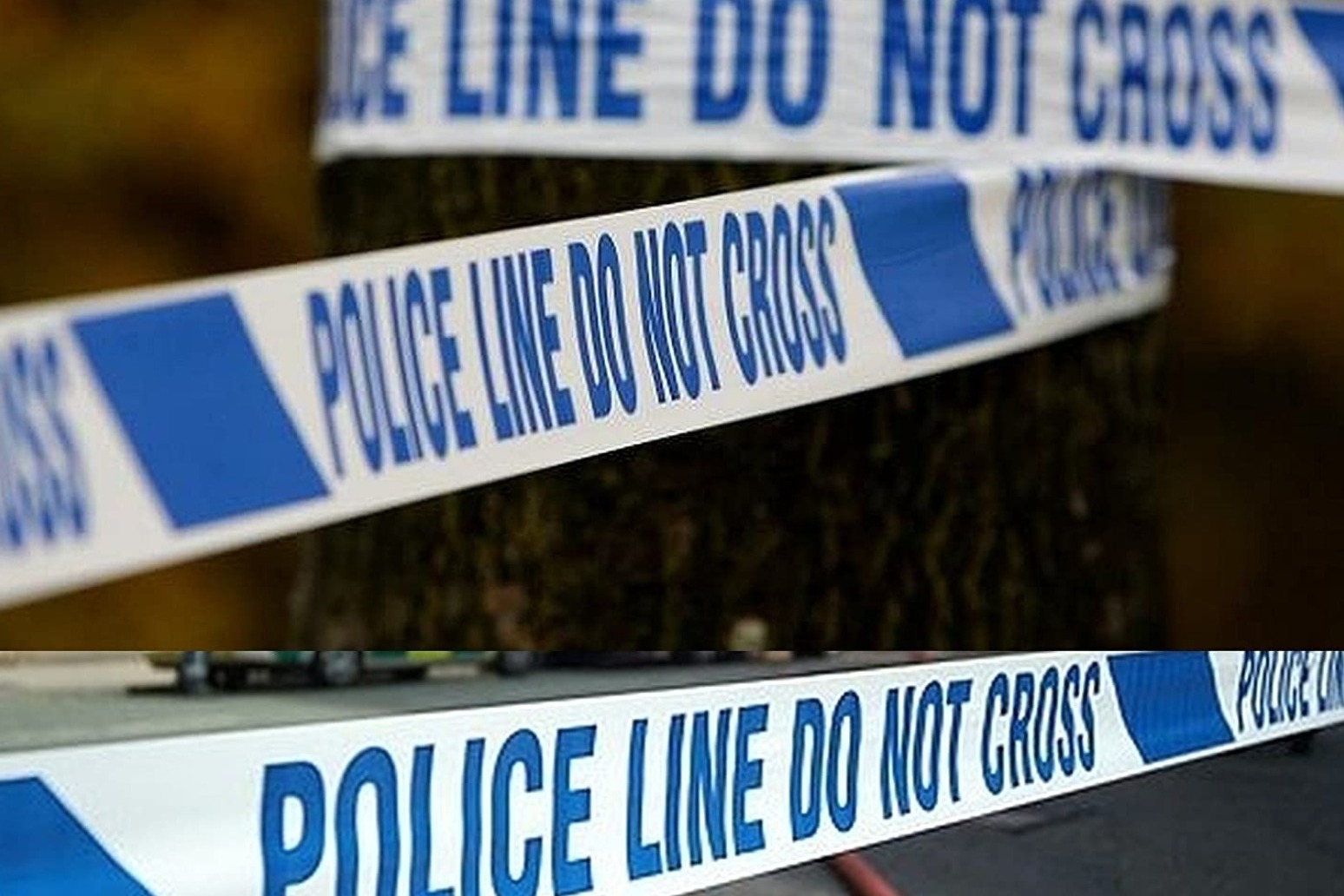 the driver left the car and attacked another man, who was not seriously injured. police said rhian beresford, 28, of ho...