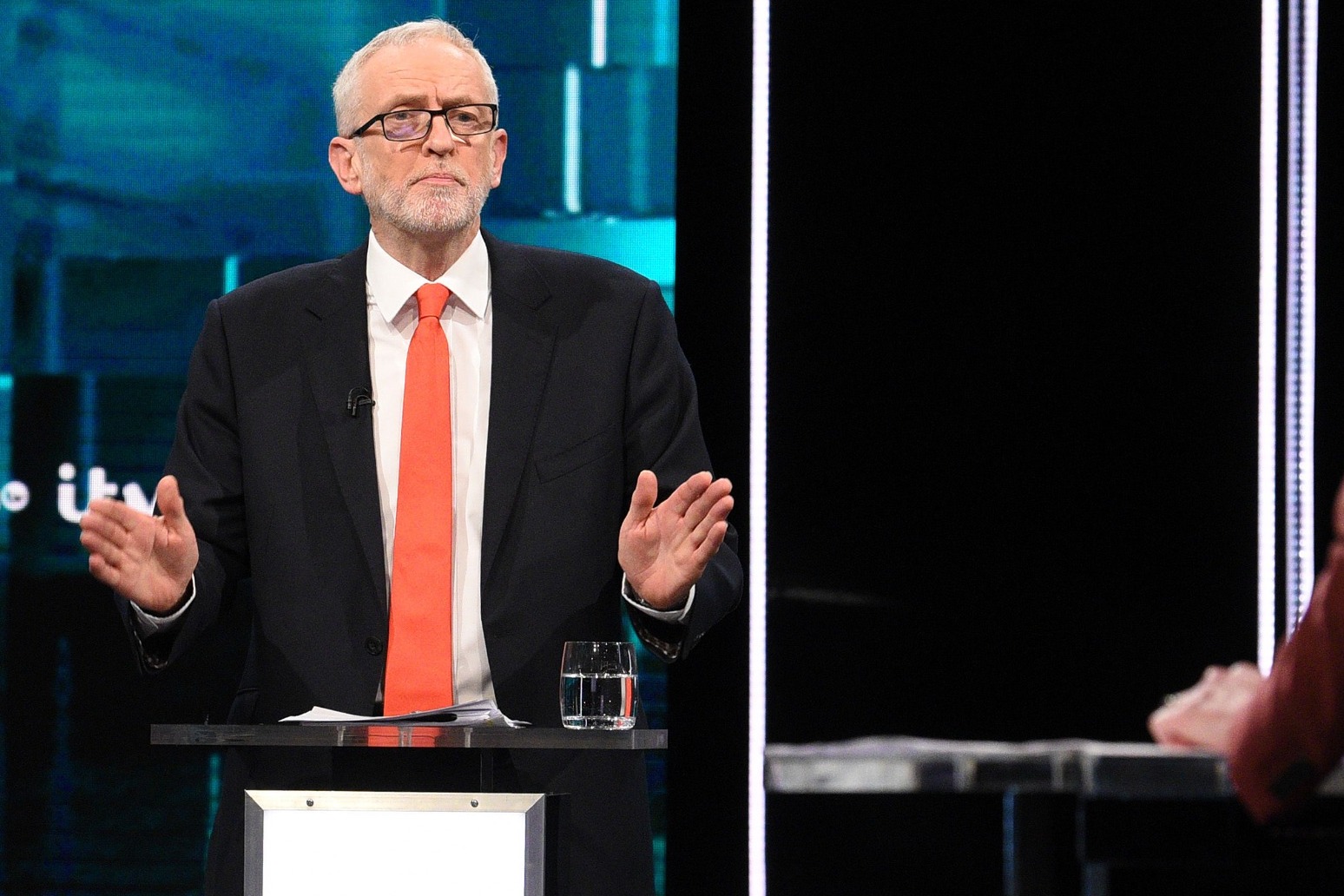 Labour is pledging to embark on a council and social housing "revolution" by constructing up to 150,000 homes a year.

The party's manifesto, which is being officially launched in Birmingham on Thursday, will include plans for the largest council house-building effort since the aftermath of the Second World War.

Jeremy Corbyn will also commit to fixing the housing crisis in England with the biggest overall programme to build affordable homes since the 1960s if Labour wins a majority in the December 12 election.

Labour says it will spend half of its £150 billion "social transformation fund" - borrowing which it would invest to repair the damage done by austerity - on house-building over five years.

Charities and housing groups widely praised the proposal as a "game-changer", while the Tories defended their track record.

The Labour leader said: "Housing should be for the many, not a speculation opportunity for dodgy landlords and the wealthy few.

"I am determined to create a society where working-class communities and young people have access to affordable, good-quality council and social homes."

Labour proposes to build 100,000 council homes a year by the end of its first parliament, which it says is an increase of more than 3,500% compared with currently under the Tories.

Official housing statistics have shown more than one million households are on waiting lists for council housing.

A further 50,000 "genuinely affordable homes" would be built each year through housing associations by the end of the same period.

The building programme will only take place in England, with housing being a devolved matter for governments across the UK.

Labour says the council house programme is the biggest since the efforts to rebuild Britain following the ravages of war, and the largest commitment to build affordable housing since the 1960s.

The party also plans to scrap the Conservatives' "bogus" definition of affordable housing to replace it with one that is linked to local incomes.

Furthermore, the homes would be built to green standards in a bid to tackle the climate crisis, using the much-praised Goldsmith Street council development in Norwich as an inspiration.

Shadow housing secretary John Healey said: "The next Labour government will kick-start a housing revolution, with the biggest investment in new council and social homes this country has seen for decades."

Polly Neate, chief executive of the Shelter charity, said the plan would be "transformational for housing in this country".

"A pledge to build social homes at this scale would, if implemented, do more than any other single measure to end the housing emergency and give new, affordable, safe homes to hundreds of thousands currently without one," she added.

The National Housing Federation, which represents housing associations, hailed the proposals as "a real game-changer".

Chief executive Kate Henderson continued: "The housing crisis is having a disastrous effect on millions of people in England, and we need to build 145,000 new social homes every year if we are to end it.

"We can fix the housing crisis, and this is the level of investment that will be needed."

The Chartered Institute of Housing welcomed the pledge, with chief executive Terrie Alafat saying: "We think the scale of Labour's proposals are a welcome step in ending our housing crisis."

"Under the Conservatives we've delivered 450,000 new affordable homes, increased housing supply to its highest level for almost 30 years and increased house-building by 93% in the last six years," he said.

"After the last Labour government decimated social housing numbers we know there is more to do. This is why we've committed £9 billion to deliver a further quarter of a million more affordable new homes whilst continuing to build more homes - helping thousands more onto the property ladder."

Housing charity Shelter said the Tory house building pledges would be a "significant disappointment to many".

Polly Neate, chief executive, said: "The commitment to only build 200,000 a year when the Government's own target is in fact 300,000 shows that even the Conservatives don't think they'd be able to achieve this goal.

"The missing piece in their plan is any investment in new social house building - without this the housing emergency will continue to get worse."

Shelter welcomed the ban on no-fault evictions in the private rented sector, describing it as having the possibility to provide "stability and security" for millions.

more than three years after the united kingdom voted to leave the eu, it is still unclear on what terms - or indeed whet... 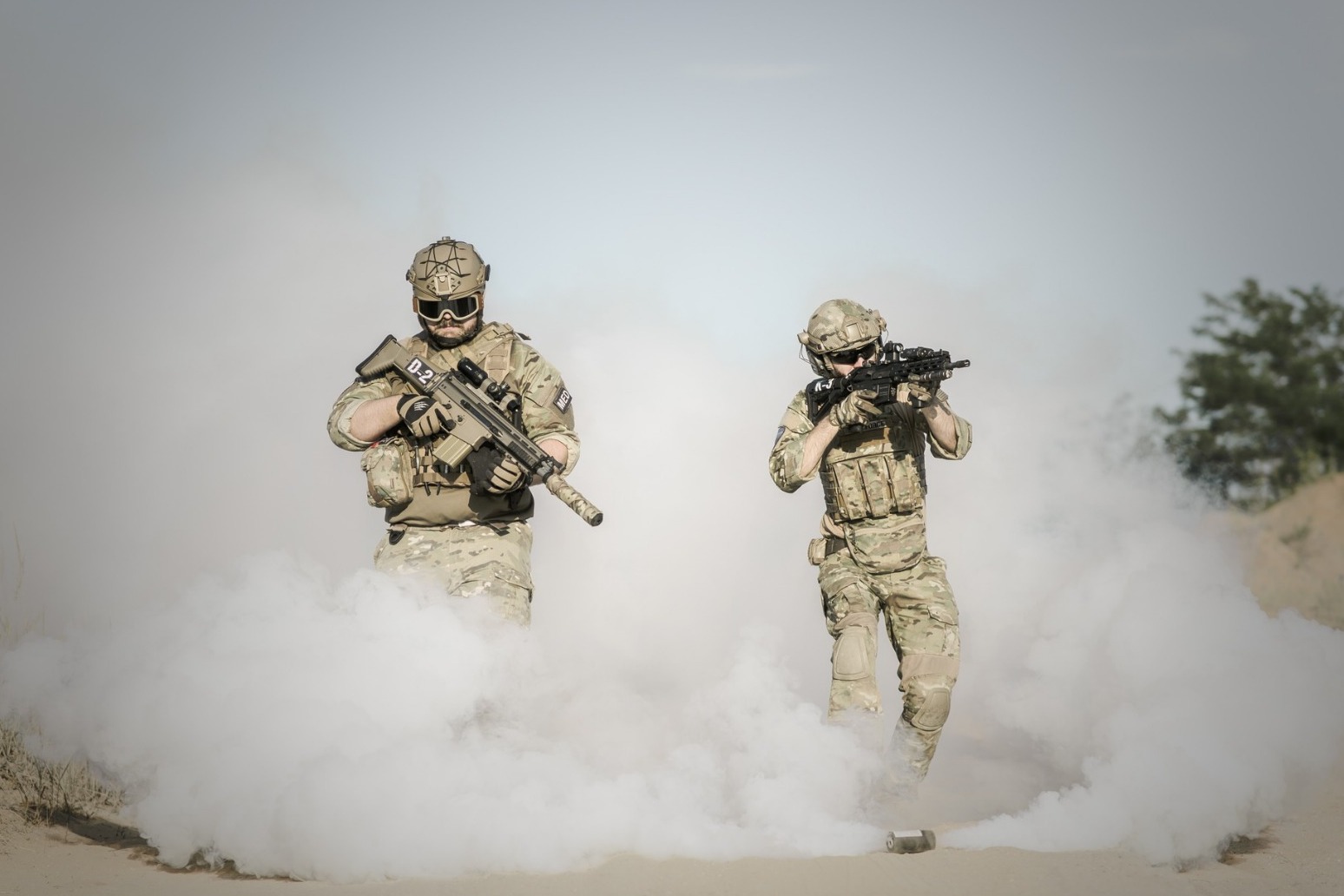 while the fall of baghouz, an eastern syrian village on the bank of the euphrates river, would mark a milestone in the c...