More than 4,600 deaths between October 2018 and November 2019 can be linked to patient safety incidents in the NHS, Labour have said.

He added that the data illustrates how under-funding of the NHS, lack of investment and staffing pressures under the Conservatives have impacted on patient safety.

The Tories argued the data showed only that deaths related to patient safety were being recorded, not that they were increasing.

Although guidance states that deaths cannot always be attributed to patient safety incidents, the level of harm recorded in the NRLS for 4,668 incidents during the yearly period was "death".

The guidance for submitting to the recording system adds that incidents should be recorded as death where "death is directly attributable to a patient safety incident".

Mr Ashworth has pledged that a Labour government would make NHS care safer for patients by putting patient safety "front and centre".

Mr Ashworth said: "These figures are heartbreaking and our thoughts are with the families who have lost a loved one in these circumstances.

"Patient safety must always be a priority which is why Labour will invest in the NHS properly and recruit the staff our health service needs."

"This data shows that more patient safety incidents are being reported. They do not show there has been an increase in the actual number of incidents," said the Cabinet minister.

"This data is published specifically to encourage a culture of transparency and learning.

"It is therefore utterly irresponsible for Labour to try and play party politics with this data, vilifying the workforce and ultimately making it less likely that they will report incidents when they occur."

NHS England said it would not be commenting during the election period. 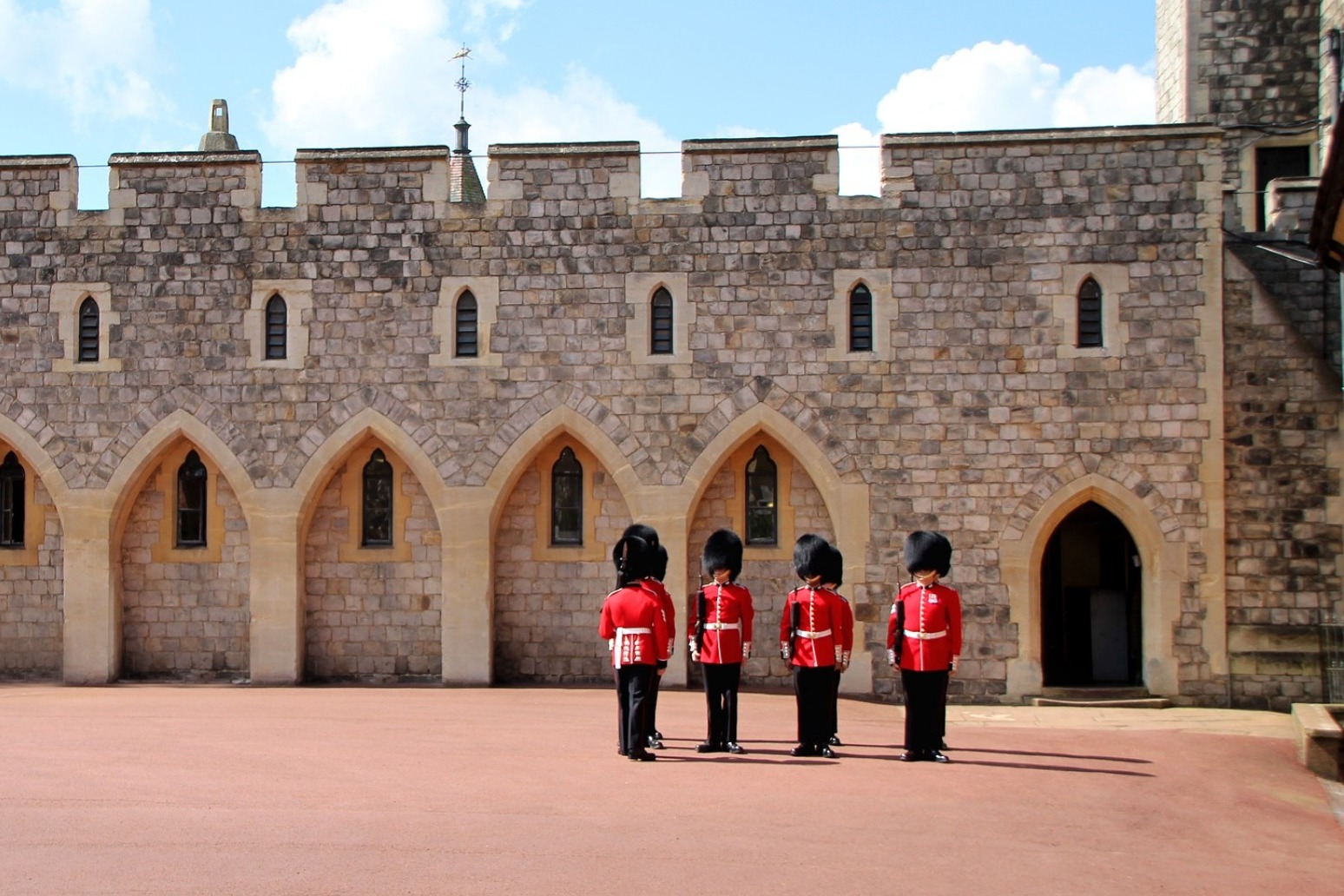 "i'm going to be signing a national emergency," trump said from the rose garden of the white house. "we have an invasio...